6 teams of A League will play two circles in the regular championship and the 4 best teams after 10 rounds will move to the playoffs. The last place team will be relegated from the league and will be replaced by the winner of the Student League, while the 5th place-holder will have to claim its place prior to the next season, in the qualifying round.

There will be 3 matches in each round. Today’s matches were hosted by the Olympic Palace. In the first match, the debutant of A League Astrali lost to Orbi. Orbi players, who have a solid experience, defeated ambitious Astrali in a tense battle, by a small difference.

However, Astrali went ahead in the beginning and was leading for a long time. During the game, Orbi’s players understood the opponent, managed to advance at the expense of defense and fast attacks, and came to a convincing victory.

Jamal Wright has made a great contribution to win, scoring 25 points, 6 rebounds, 4 steals and 3 assists. Jake Daniels collected 21 points. Mamuka Bazuashvili was the most effective in Astrali with 18 points. Evan Milligan had 14 points and 11 rebounds. 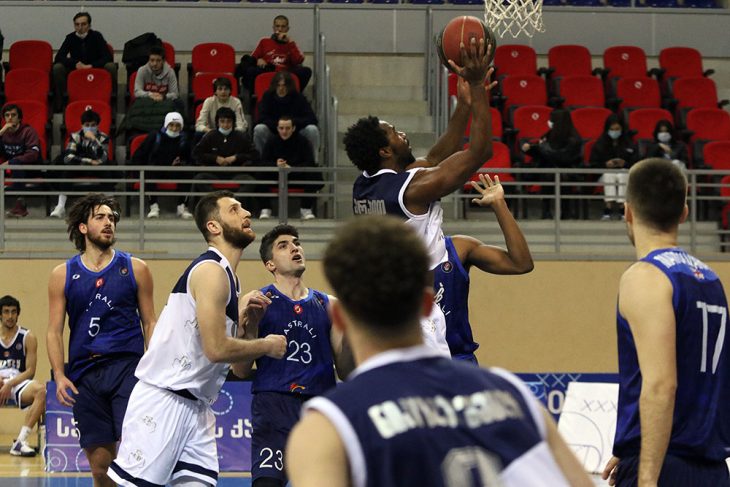 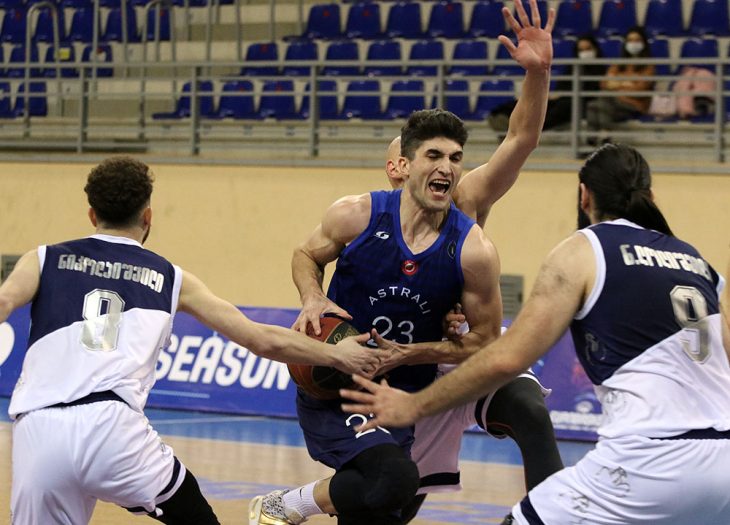 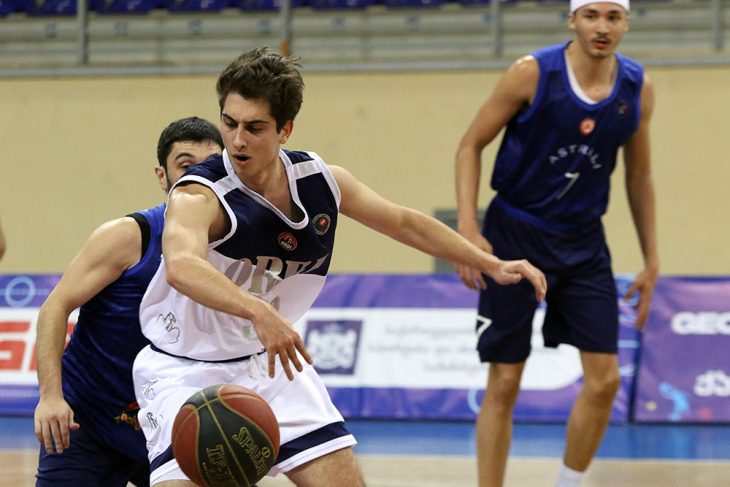 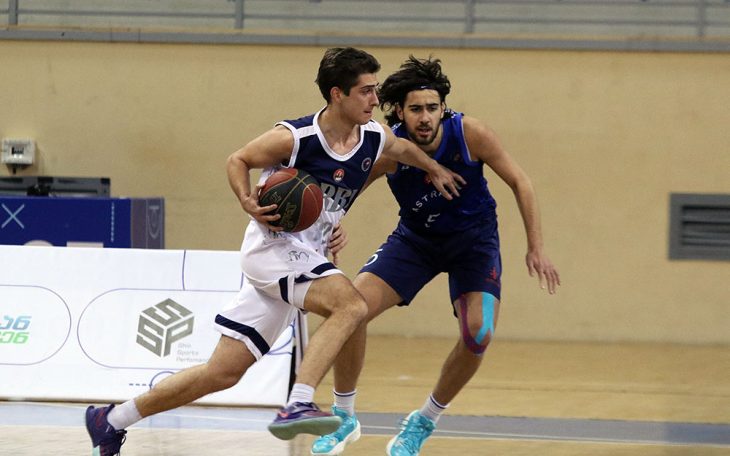 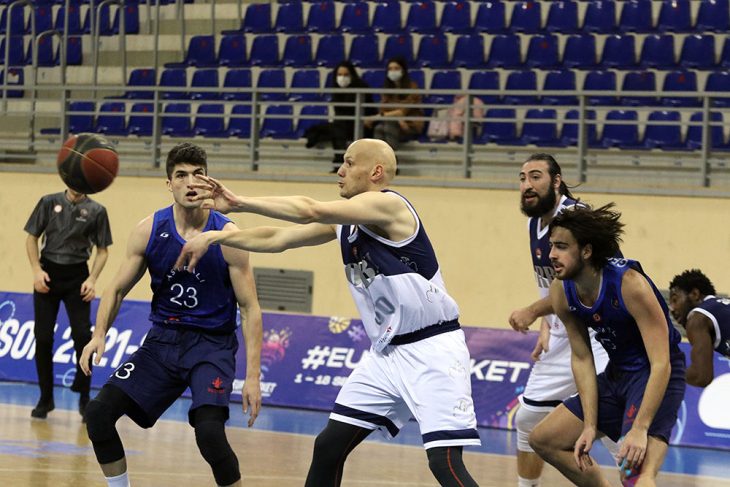 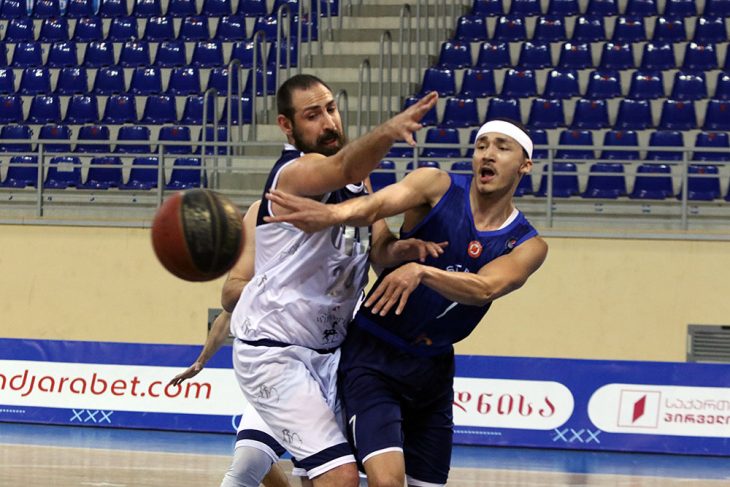 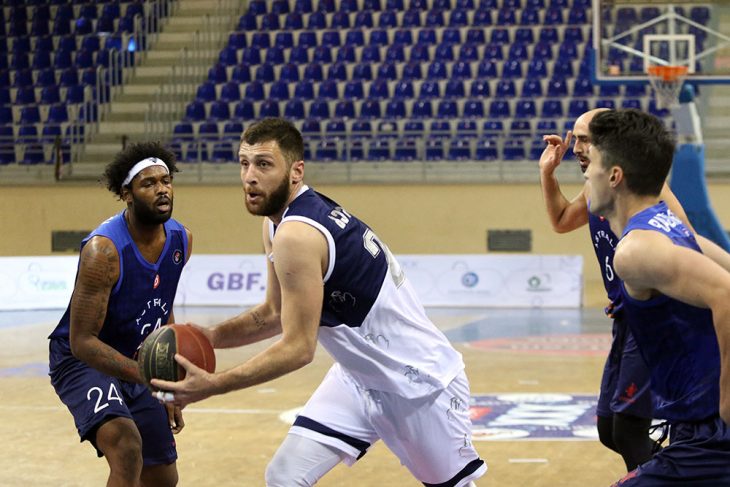 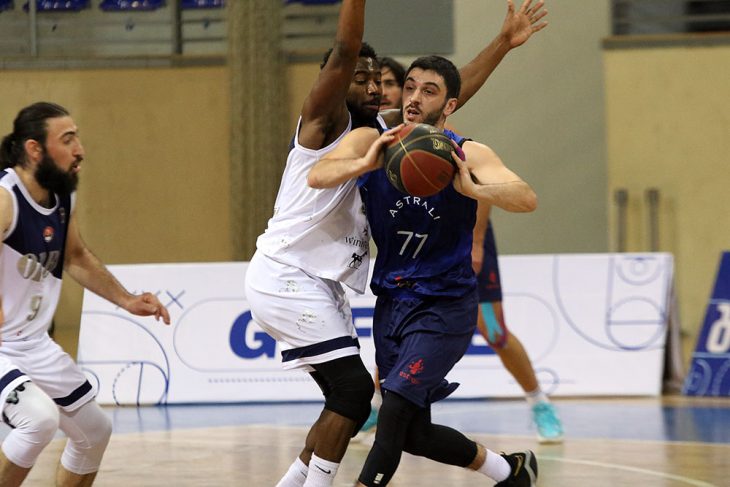 Basketball club Margveti is a team that played by the name of Zestaponi in the previous A League. Margveti lost the first round match against the debutant of A League GTUNI (Guram Tavartqiladze State University). The team coached by Davit Nozadze won the Student League last year and got into the mentioned championship at the expense of this.

The student team played brilliantly. All four legionnaires have been a great help to the team, though the performances of Jamani Pierce and Colin Turner should be distinguished. the former collected 26 points, while the latter scored 6 out of 8 three-pointers and 25 points in total. Jarrett Henderson was the most effective in Margveti – 21 points, 15 rebounds. Niko Bevens became a top-scorer with 24 points. 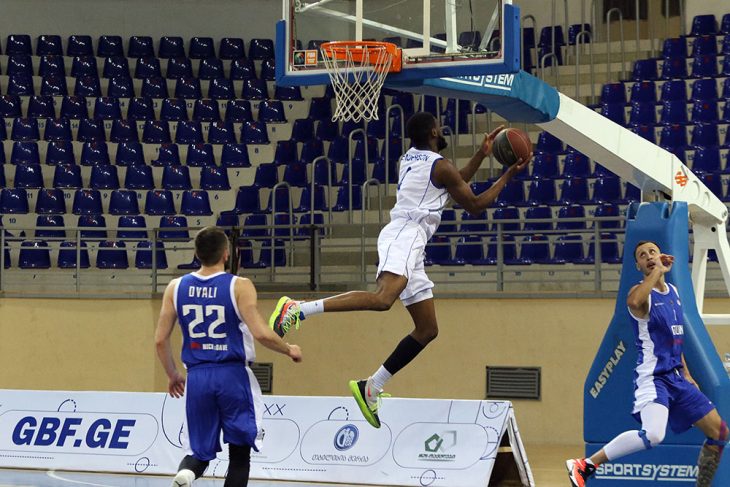 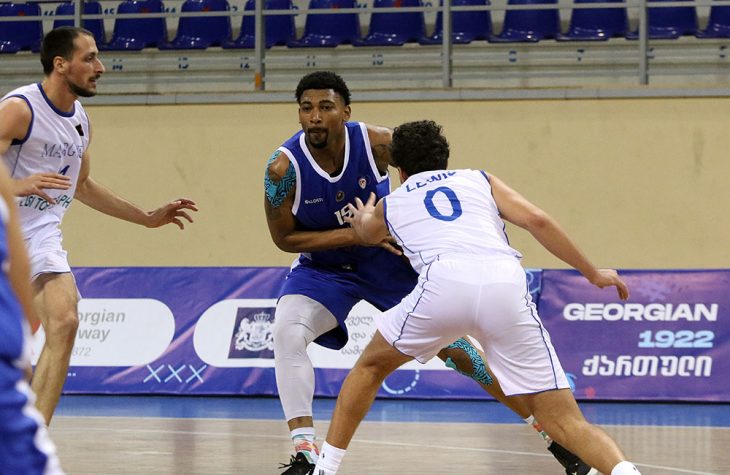 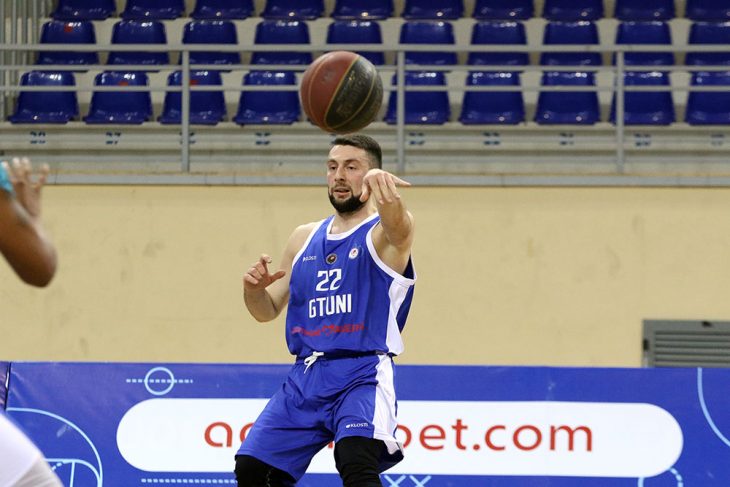 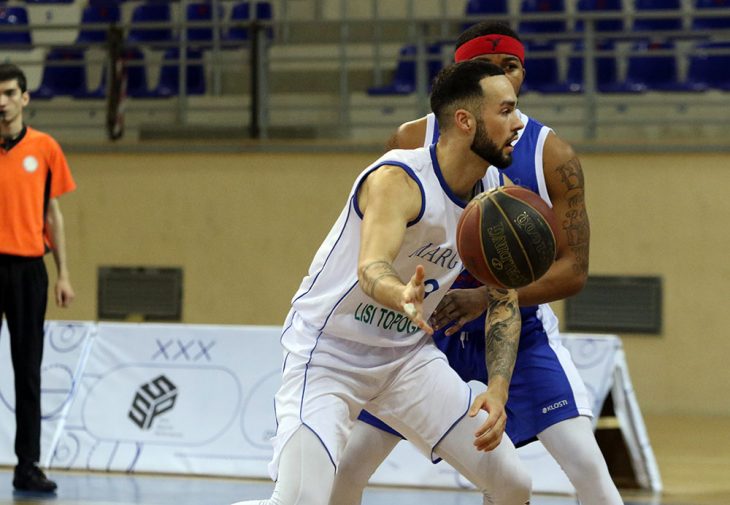 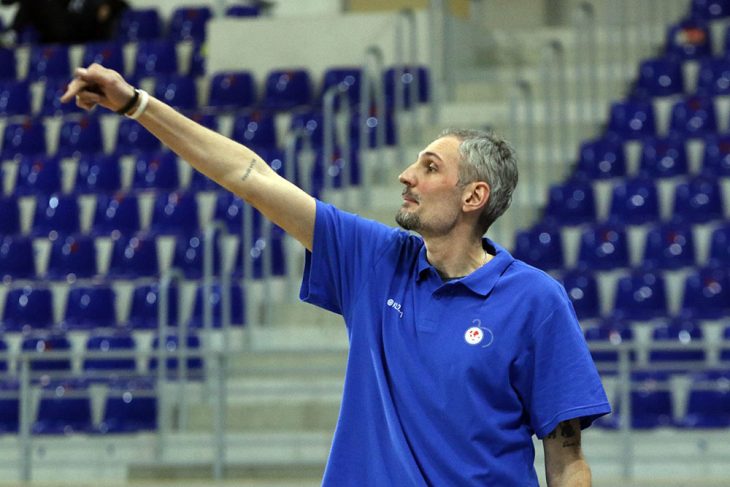 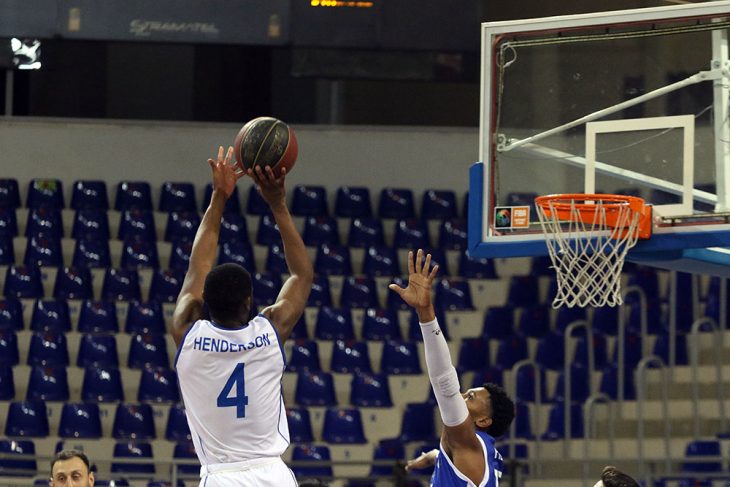 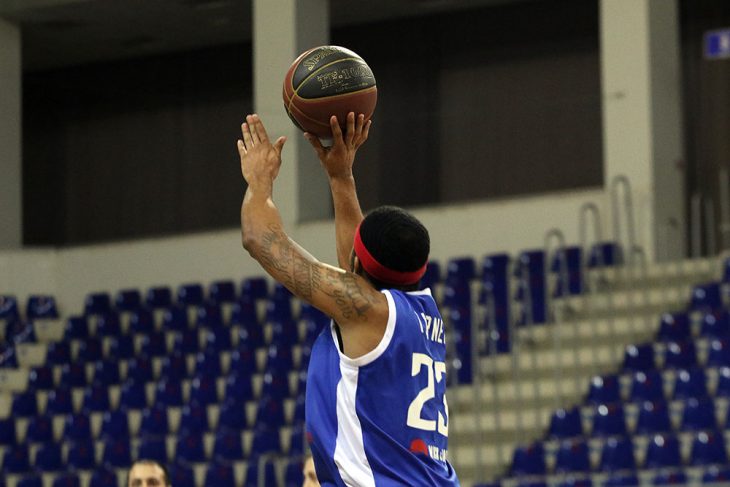 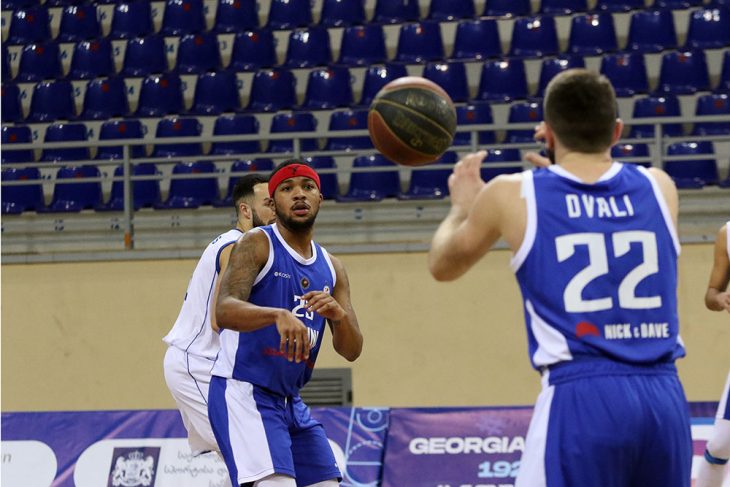 It is obvious from the score that it was an unequal match in which one team had success in everything and the other – in almost nothing. However, this “other” is Mgzavrebi, playing in the Super League last year and in previous years, which has been relegated to the A League. The team coached by Irakli Maisuradze and Lasha Toidze competes without a legionnaire, and the full team consists of young players.

Kavkasia coached by Beka Tsivtsivadze is one of the candidates to upgrade to the Super League, it has 4 American legionnaires and hard-working Georgian players and it did not have trouble defeating the outsider. 7 players from Kavkasia reached 10-point margin, Mike Balogun was a top-scorer with 23 points. 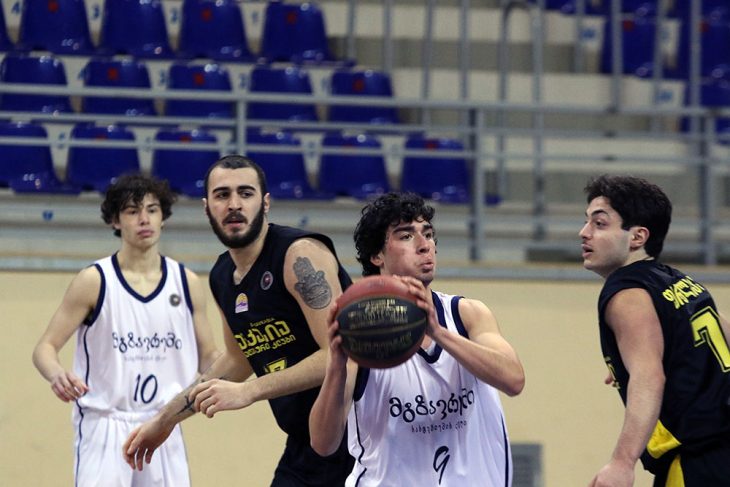 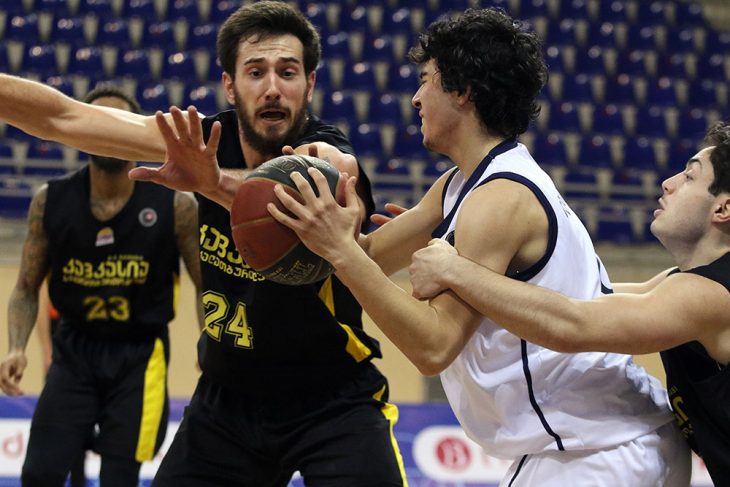 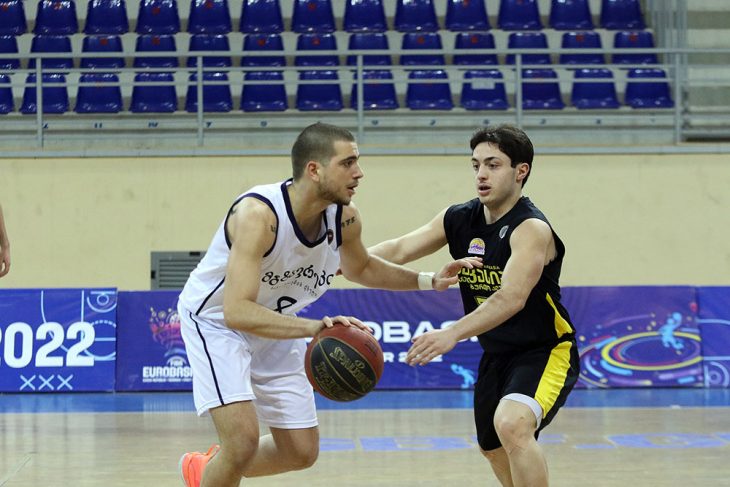 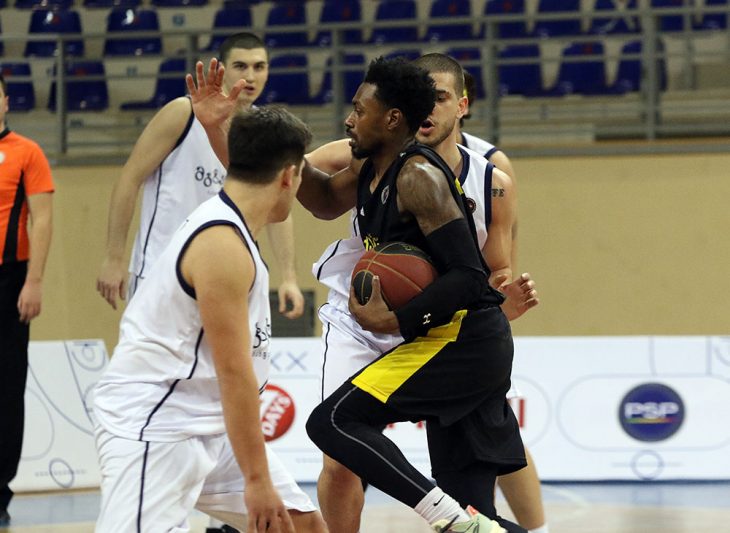 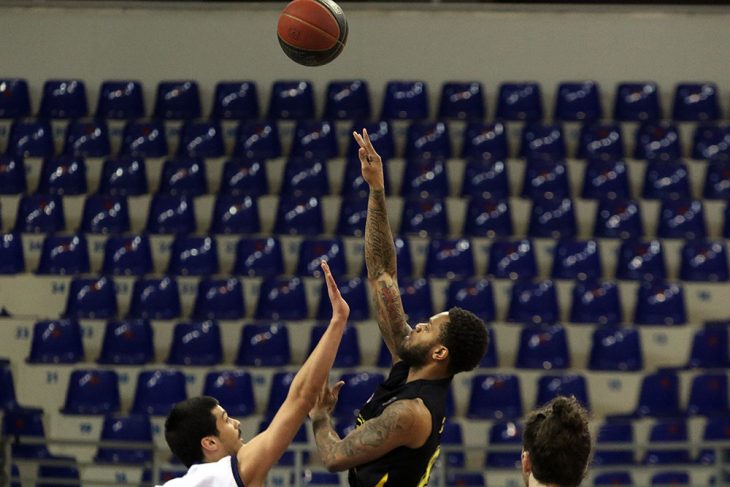