Tbilisi Olympic Palace hosted another round of A League today. As you are aware, the previous, 3rd round was postponed due to the pandemic, and today all three meetings were held as planned. Gtuni (Grigol Tavartkiladze University), the leader of the tournament, gained another victory. The team coached by Davit Nozadze defeated Mgzavrebi, relegated from the Super League, with a big difference – 108:68 (Statistics).

As can be seen from the score, Gtuni did not have trouble winning. Mgzavrebi is an obvious outsider of the current season, which does not have a single legionnaire and is mainly staffed by young, inexperienced players. Tavartkiladze university team did not have a clear leader. Playing time was given to almost everyone equally, which was more like training than a match with a serious opponent.

The next match turned out to be very tense. Margveti was defeating Orbi throughout the first half, but the latter turned the game around in the third period and finally gained a significant victory – 83:75 (Statistics). Orbi is an undefeated team of A League together with Gtuni, but it has played 1 match less.

In the last match of the day and the tour, Kavkasia defeated the debutant of A League Astrali – 97:79 (Statistics). Astrali was winning from the beginning, however, the Caucasians played the second period very effectively, winning it 31:13, and they went to the big break with a 15-point lead. Astrali reduced the gap to 4 points with diligence, however, thanks to Tato Zuzadze and Mike Balogun, Kavkasia still managed to leave the opponent behind and win with a big difference.

All three matches of the next round of the A League will be held on February 23. 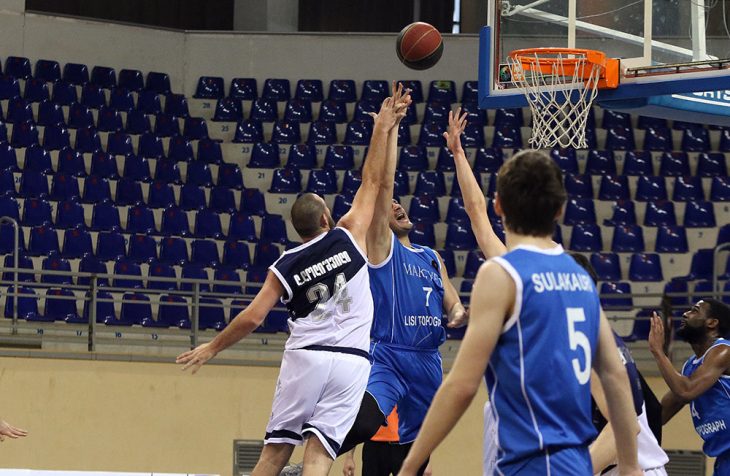 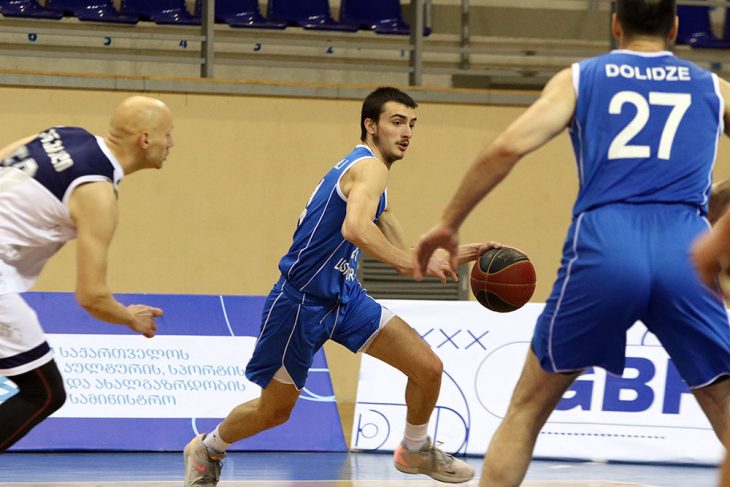 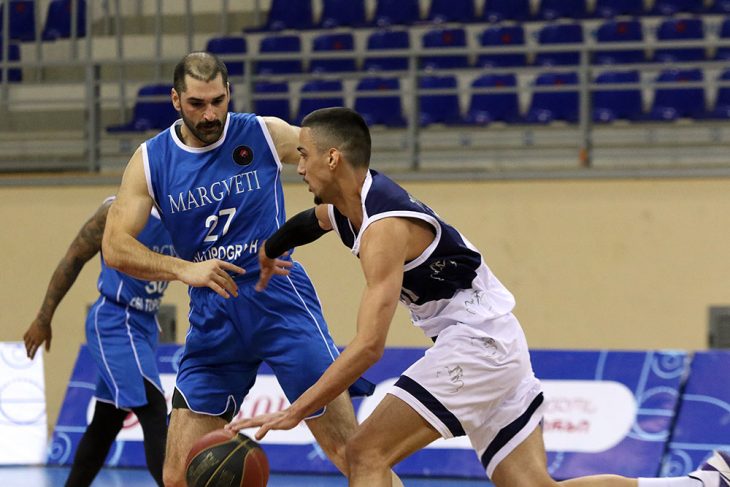 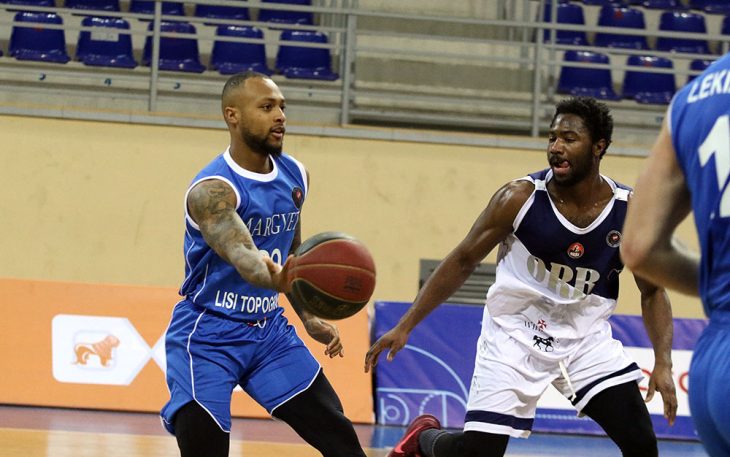 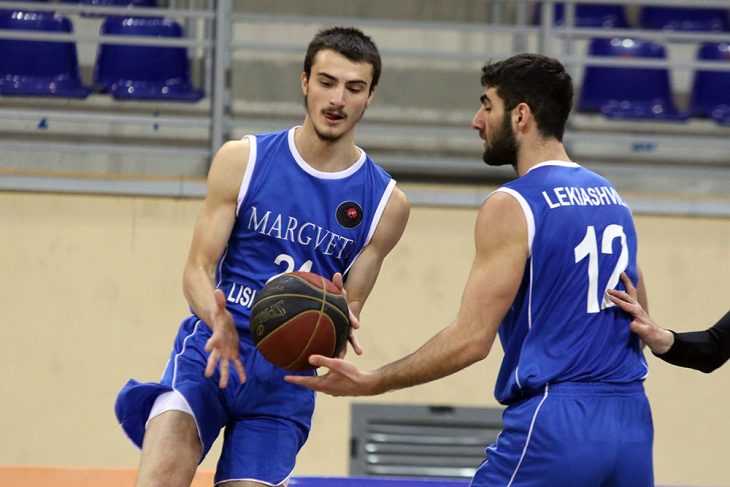 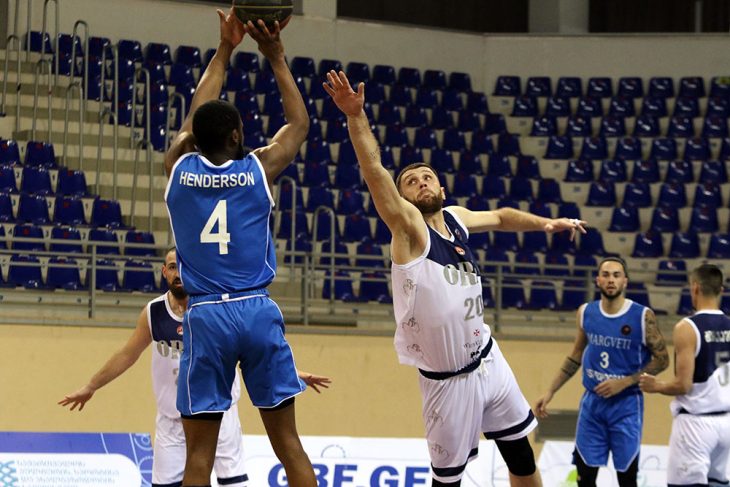 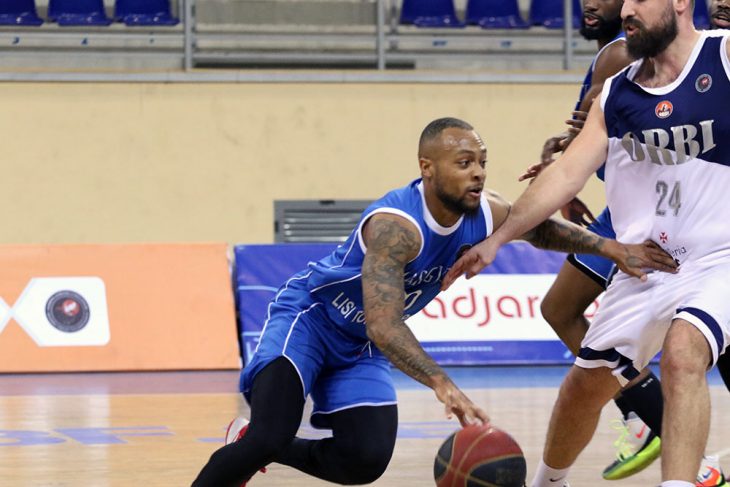 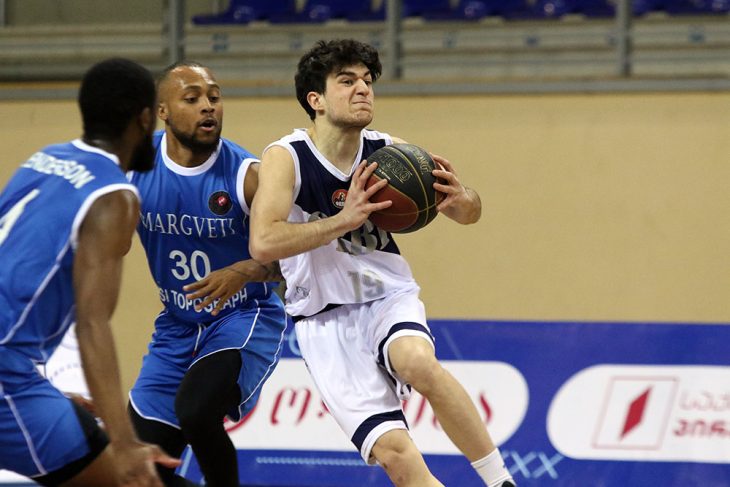 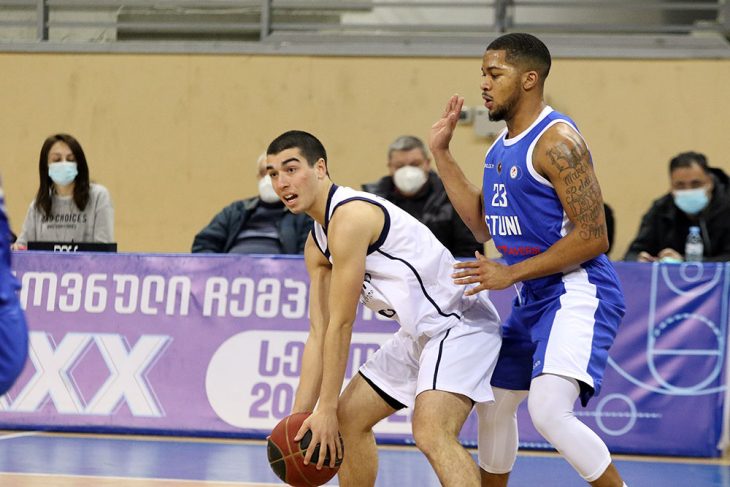 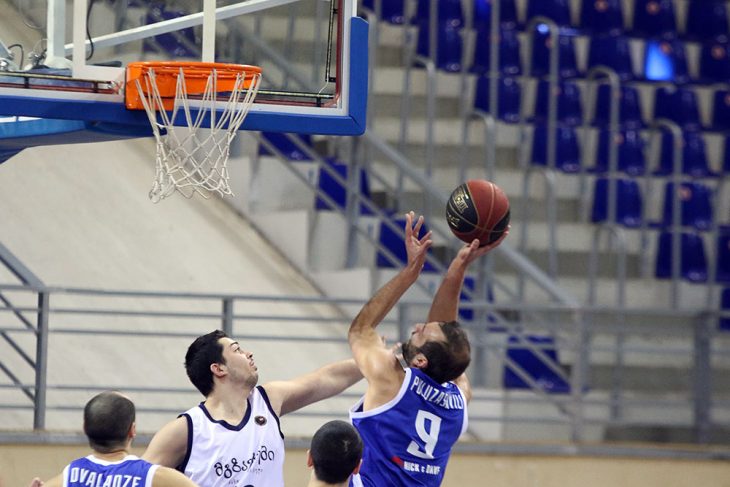 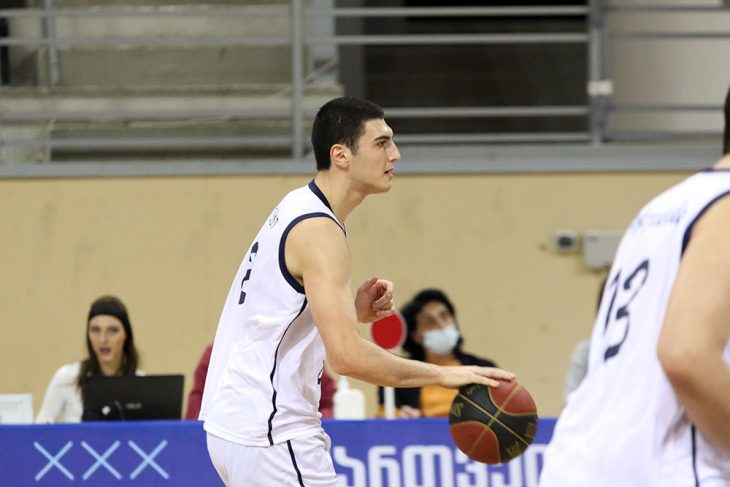 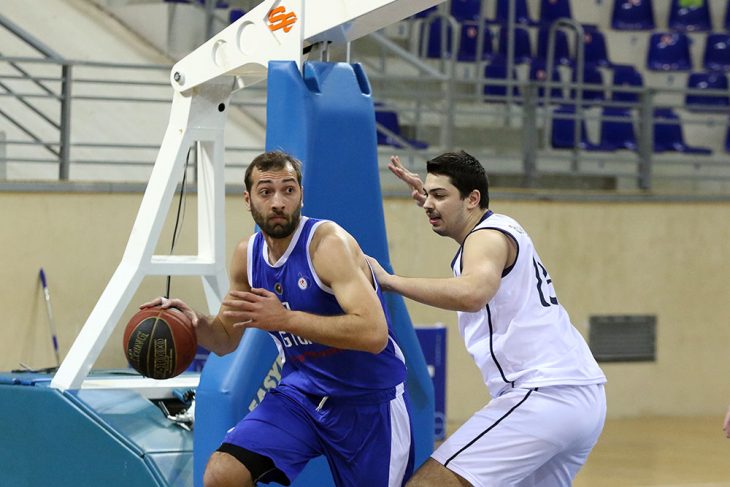 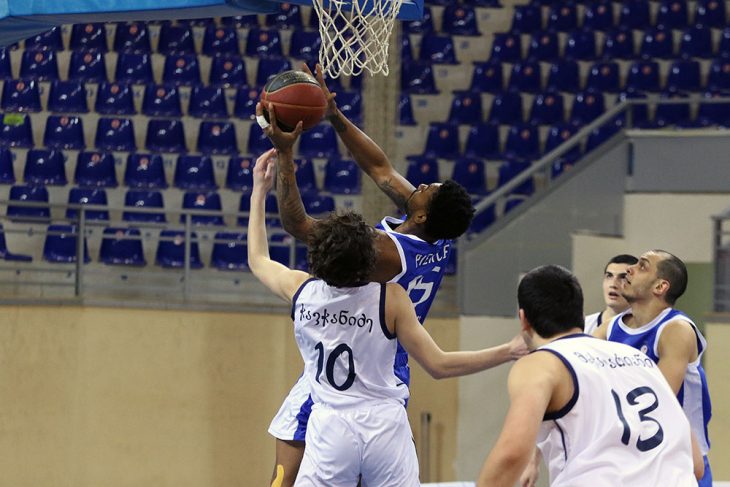 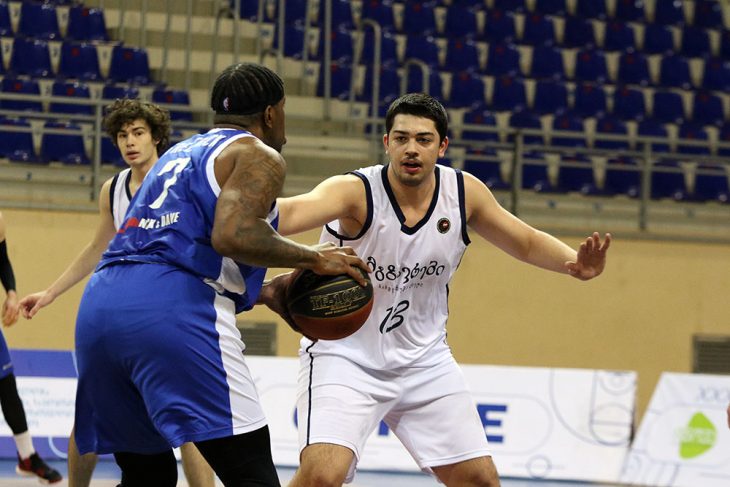