The winner of the first stage of the A League qualification tournament has almost been revealed. Astrali Tbilisi defeated Iverioni Gori 111-89 (Statistics) in response to a 3-point defeat in the first round and almost took the first place in the three-team qualification group. Astrali coached by Gonzalo Fernandez needs to defeat the outsider Gulf on December 23 and if that happens, it will take the first place and will face Burji Telavi in the qualification round to move to A League.

Astrali took a complete revenge on Gori in response to the defeat in the first round. The victory was the result of Astrali’s team effort, though we cannot fail to mention Evan Milligan’s effectiveness. American forward collected 41 points and 10 rebounds, thus making a huge contribution to the victory of his team.

Astrali started the match with a 10-0 escape and their lead didn’t come below that in the remaining time. With quick attacks, good defenses and long, precise shots, Astrali went ahead easily and asserted its leadership as time went on. After winning the second period 33-18, Astrali went to a big break with a 26-point advantage and when the difference reached 30 points, the fate of the match was finally decided. Almost the entire second half took on a fictitious character. The team coached by Fernandez, eventually gained desired victory and outran Gori in the standings.

After the super-result of 41 points in Astrali, Saba Geguchadze had 13 points, Anthony Mosby collected 11 points, 5 rebounds and 5 assists. Kendarius Smith was the most effective in Iverioni with 36 points, 7 rebounds and 6 steals. Evan Hinson had 21 points, Xavier Newson scored 11 points.

There are 2 matches left before the end of the first stage of the A League qualification tournament. Gulf – Astrali (December 23) and Iverioni – Gulf (December 25), after which the first place team will face Burji Telavi in a two-match qualification series. The winner of this series will earn a ticket to the A League. The qualifying series matches will be held on December 28 and 30. 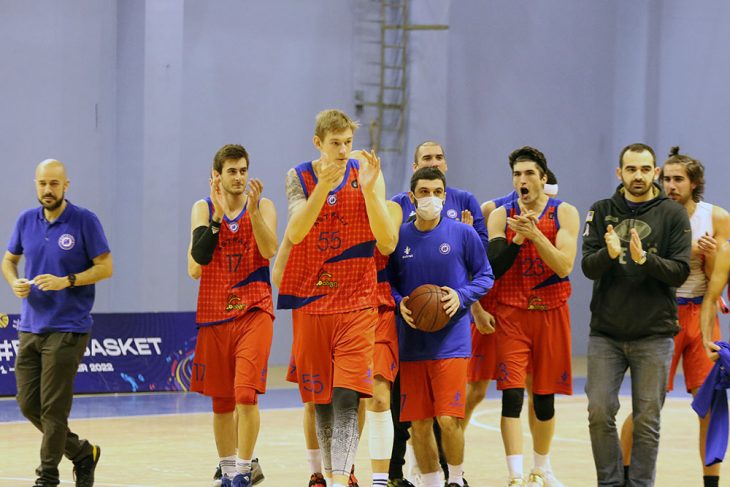 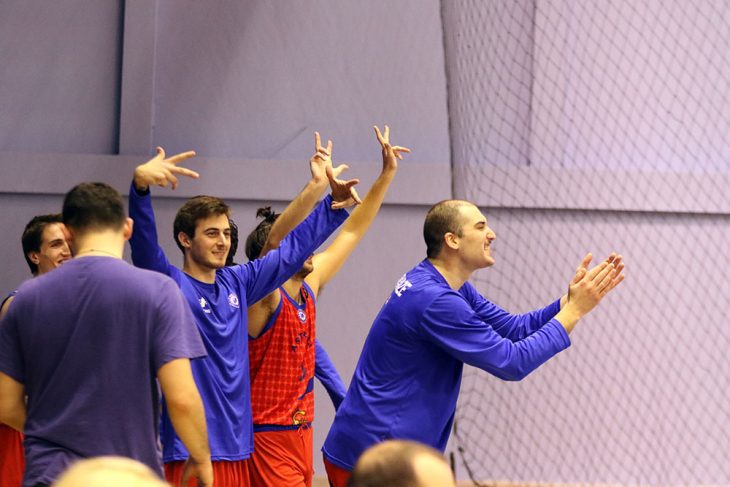 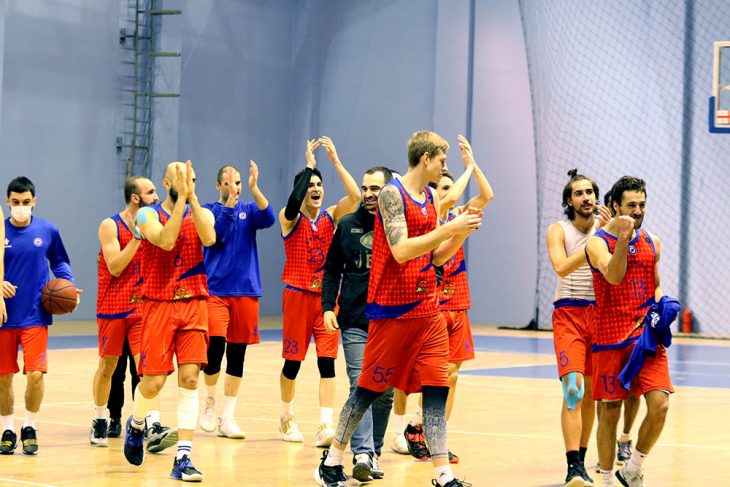 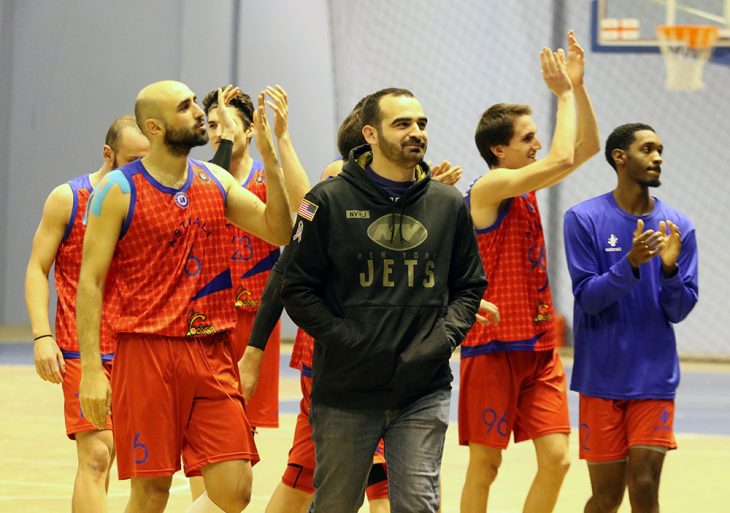 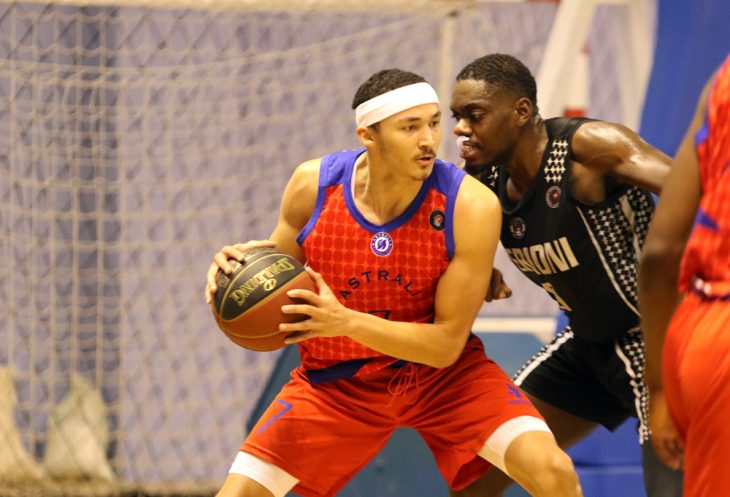 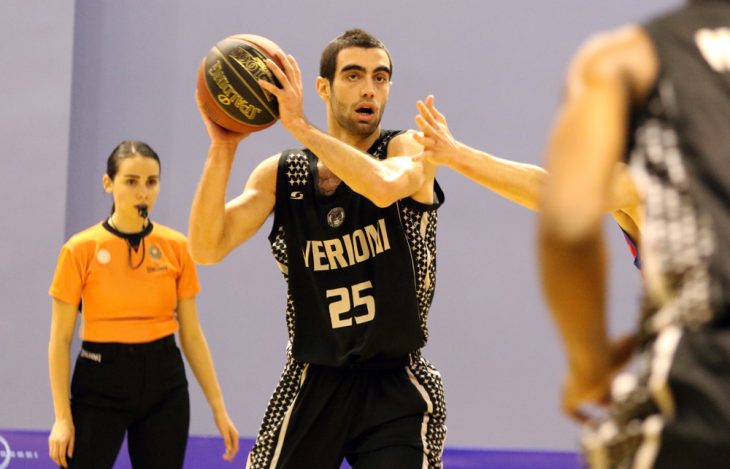 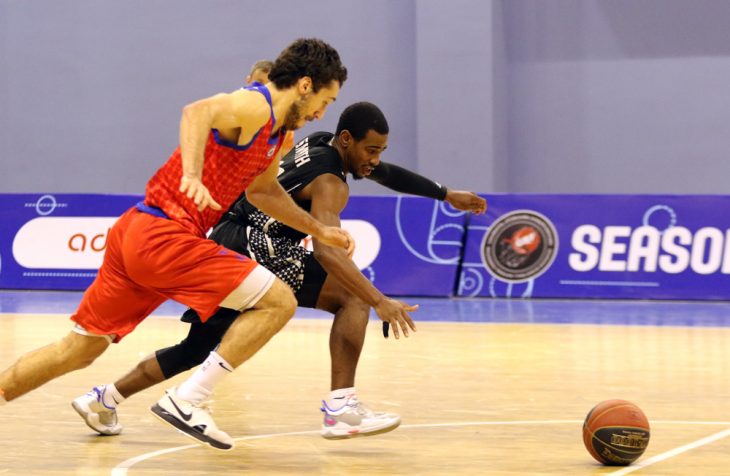 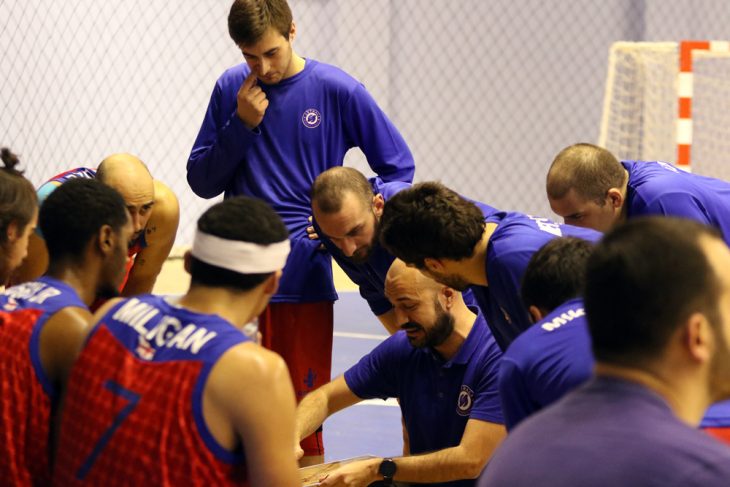 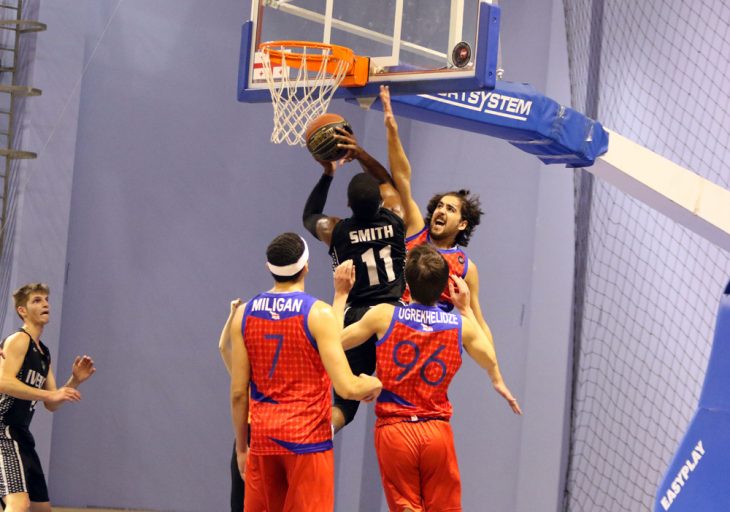 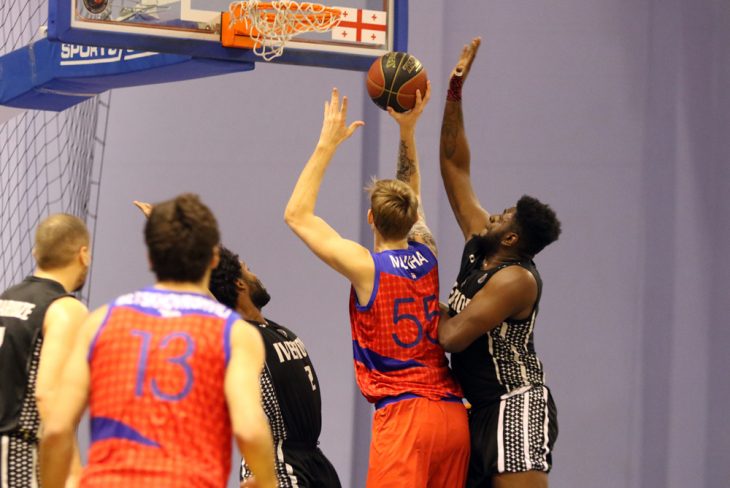 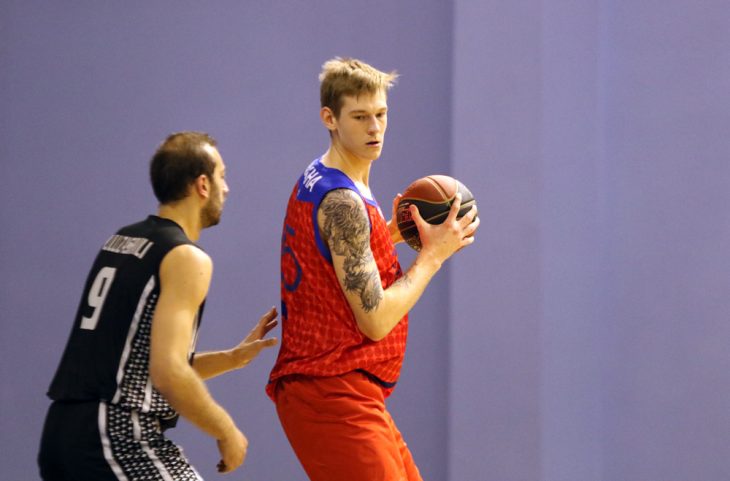 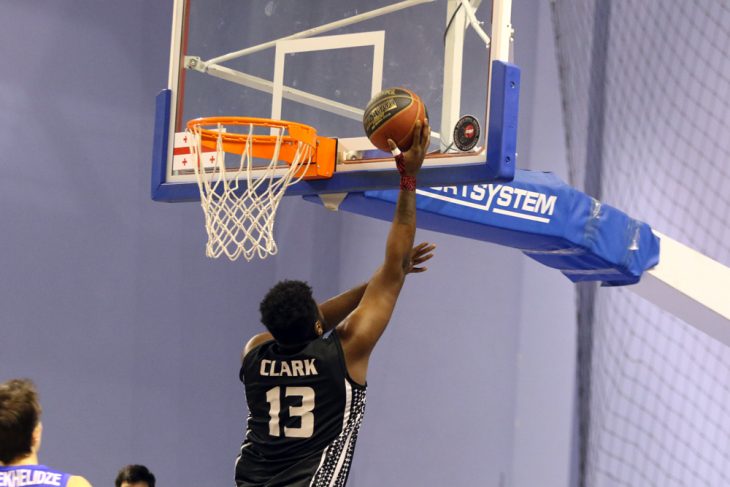