Basketball club Batumi 2010 kept its place in the Super League. The team coached by Gia Kazanjiani also won the third match of the qualification series against Kavkasia, the finalist of the A league, and avoided relegation to the lower league. For its part, Kavkasia missed the chance to upgrade in the Super League. For fairness, however, it should be noted that this would be very difficult for an A League representative to achieve. Batumi had a hard time winning only in the second match of the series, they won the first and third matches very easily.

Batumi coped well with this task. They won the first matches of the qualification series in Batumi, and today they gained the third victory in Tbilisi. However, the Caucasians started the match strongly and advanced 8:0 in the beginning. The team coached by Beka Tsivtsivadze played fast and, most importantly, efficiently, due to which the coach of Batumi had to take an early break, which had a positive effect on his team and… Batumi won the first period 27:18, after which they did not set the pace and strengthened the lead.

Finally, Adjara club won 106:79 (Statistics) and finished the season. Next year, Batumi will compete in the Super League again, and the champion of A League – Mega will replace Mgzavrebi. 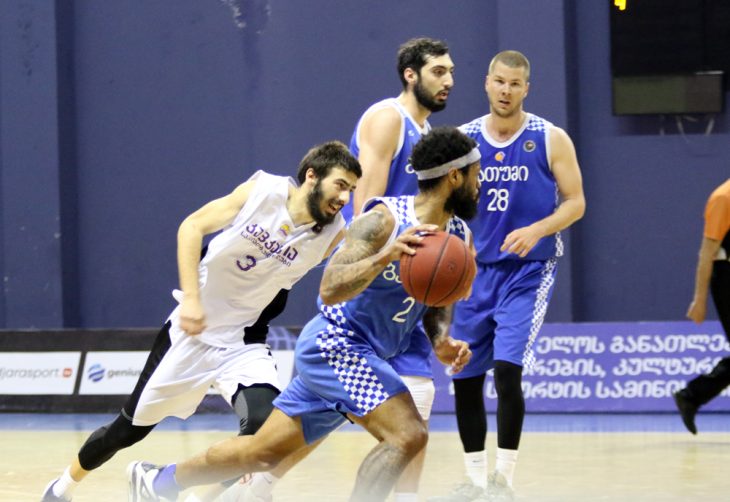 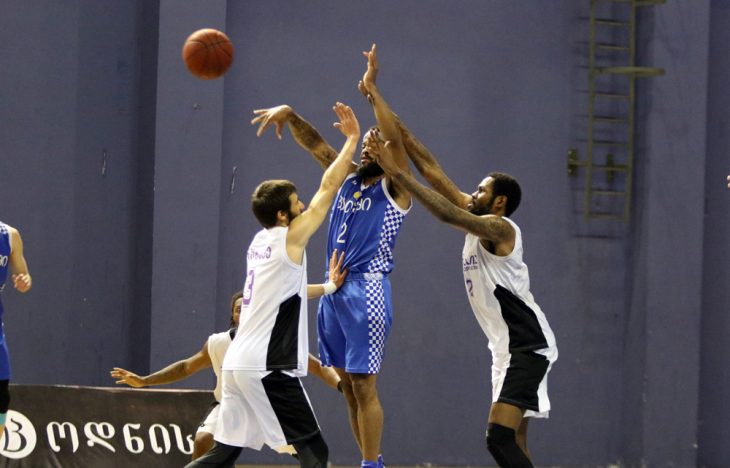 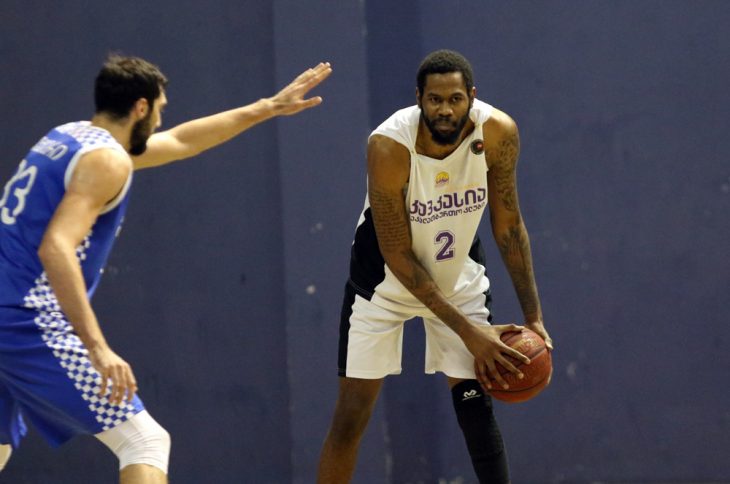 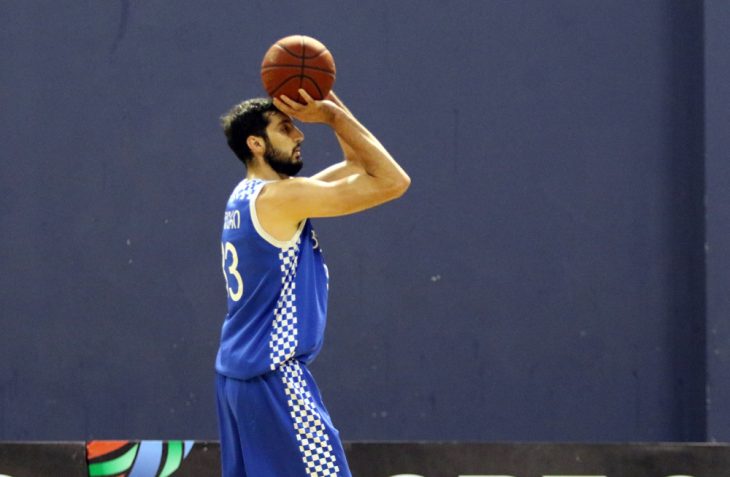 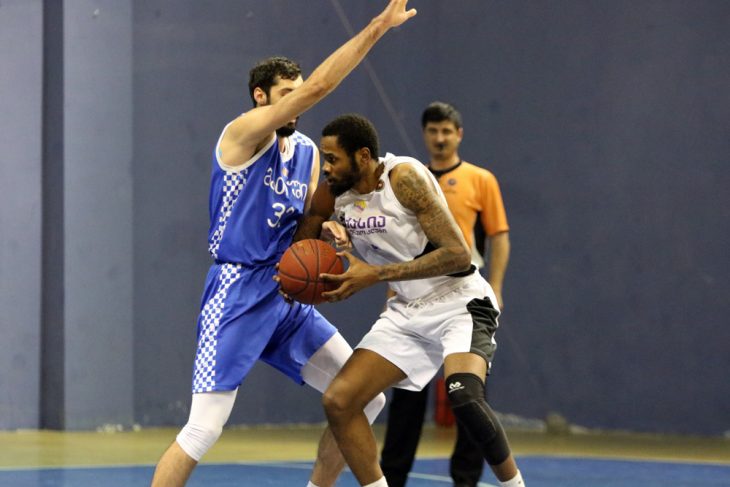 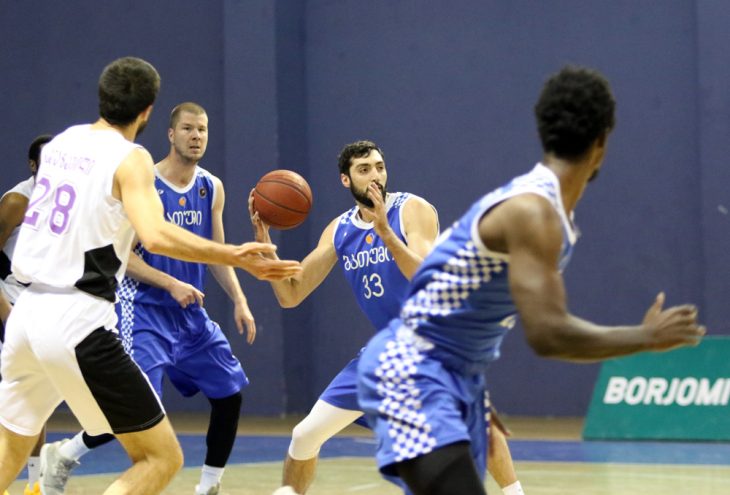