Basketball club Mega is the champion of A league. The team coached by Guga Pataraia and Mikheil Kobeshavidze also won the third match of the final series against Kavkasia and gained the title of the best team of A League. This automatically means that Mega has advanced to the top league and will play in the Super League next season. As for Kavkasia, which lost in the finals, the team coached by Beka Tsivtsivadze still has a chance to move to the Super League, but it will be very difficult for them to reach this goal. For this, Kavkasia must defeat Batumi, which took the 10th place in the regular championship of the Super League.The qualification series between Kavkasia and Batumi will continue until 3 victories.

Mega finished the season losing only 2 games in total. One in the regular championship with Kavkasia and one in the semi-final series – with Orbi. Mega played the most responsible, final series with one breath, tied in one fist and deservedly won with a dry score – 3:0. The last match of the series turned out to be quite interesting. One of Mega’s leaders – Jermaine Marrow fouled out in the third period due to 2 technical fouls, a top-scorer of this match – Irakli Miqeladze also left the court due to 5 personal fouls, however, despite everything, Pataraia’s team managed to come to victory, which is the result of the players’ attitude and team game.

Except for the debut minutes, Mega was leading throughout the game and Kavkasia was trying to catch up. The difference did not exceed 10 points which is the merit of Kavkasia, who had a solid loss. Devon Coly, who is considered to be one of the leaders of the team, was injured in the last minutes of the previous match of the series and could not play today. Giorgi Rukhadze scored 3 free throws at the last second of the third period and reduced the gap to 3 points. It was a chance for Kavkasia who started the last ten minutes effectively, but failed to break Mega eventually.

The final score is 96:86 (Statistics), in which Irakli Miqeladze made a huge contribution. He scored 27 points and his pair Aston Francis had 23 points, 6 rebounds and 4 assists. Jermaine Marrow collected 14 points, Trevond Barnes scored 7 points and 10 rebounds. Elliot Cole was the most effective in Kavkasia with 27 points. Tato Zuzadze scored 18 points.

An award ceremony was held after the match. The President of the Georgian National Basketball Federation, Paata Guraspauli awarded Mega players and the coaching staff with the championship medallions and the special license board of the Super League. 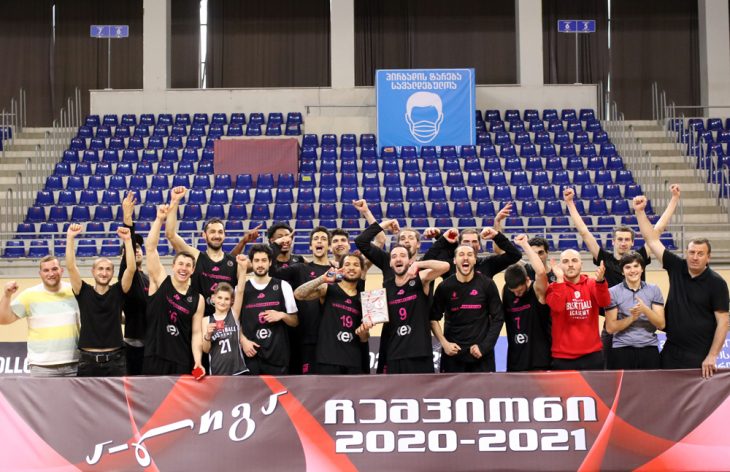 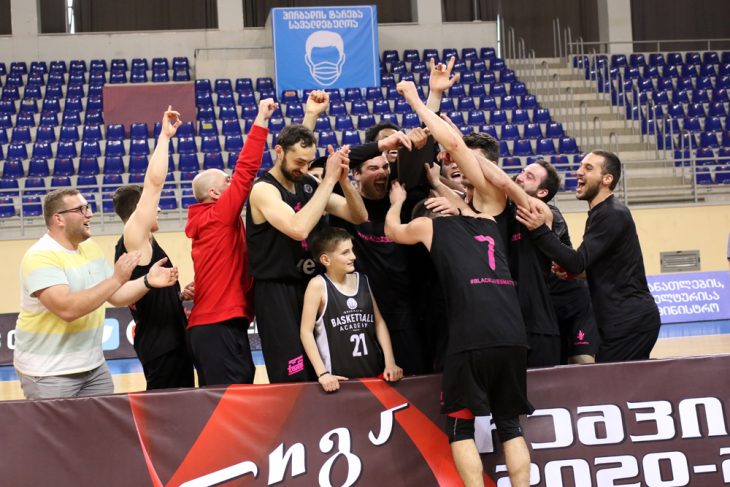 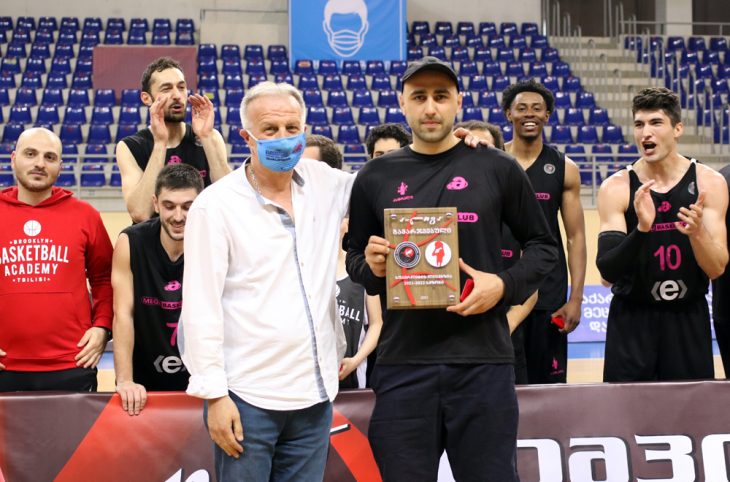 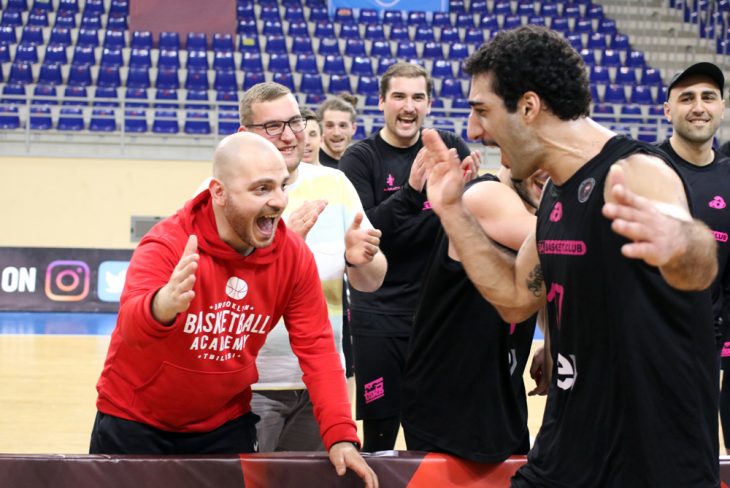 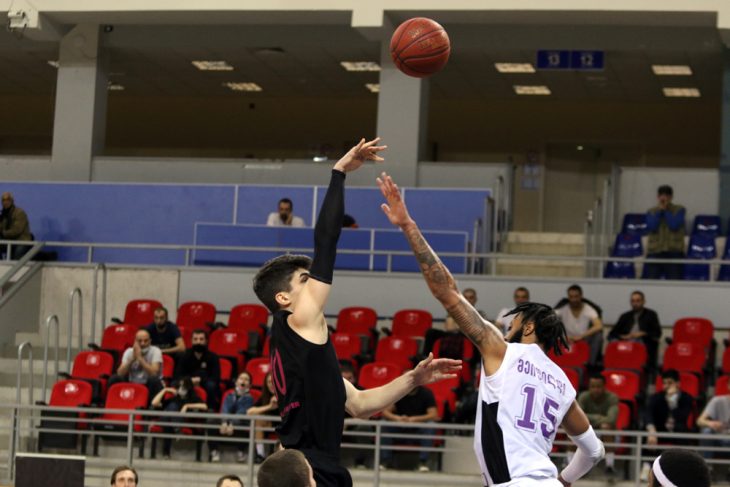 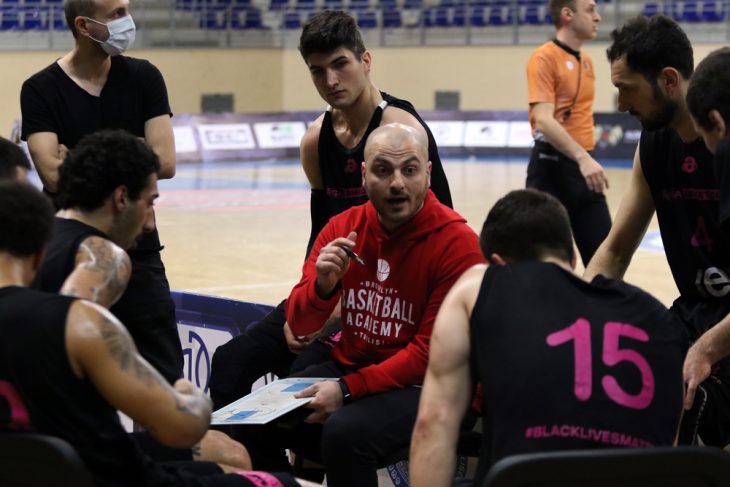 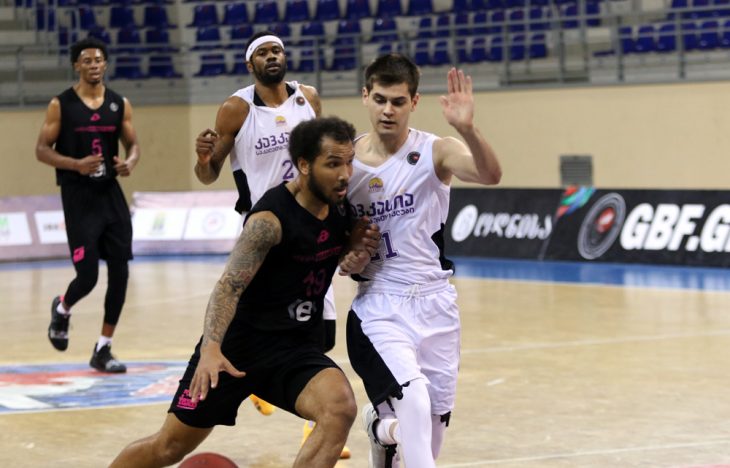 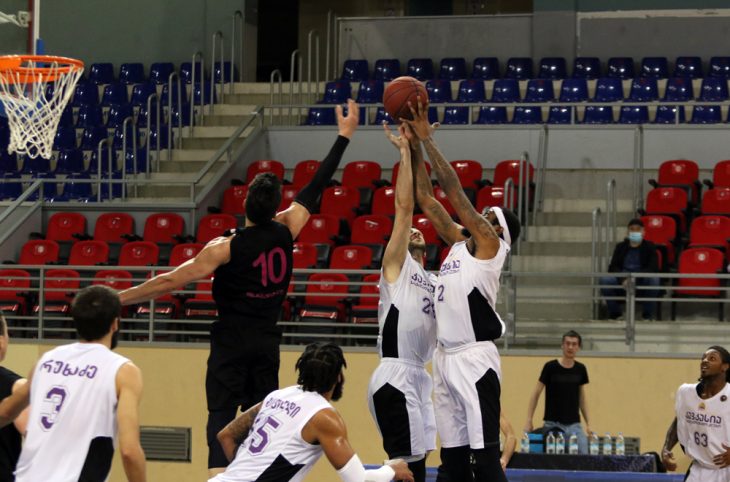 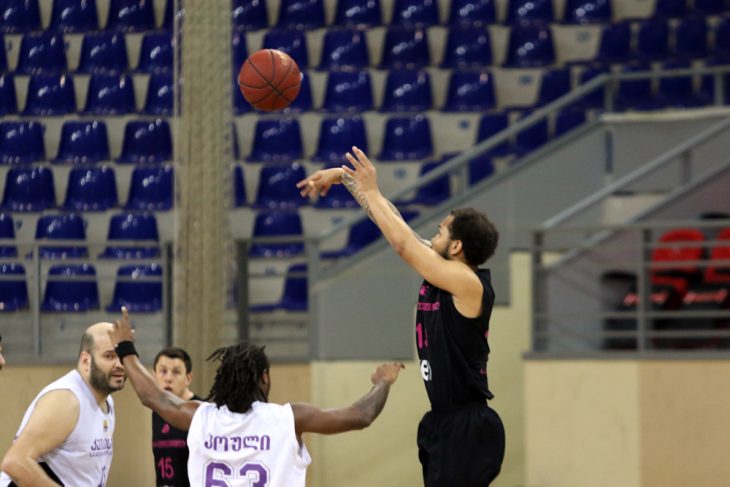 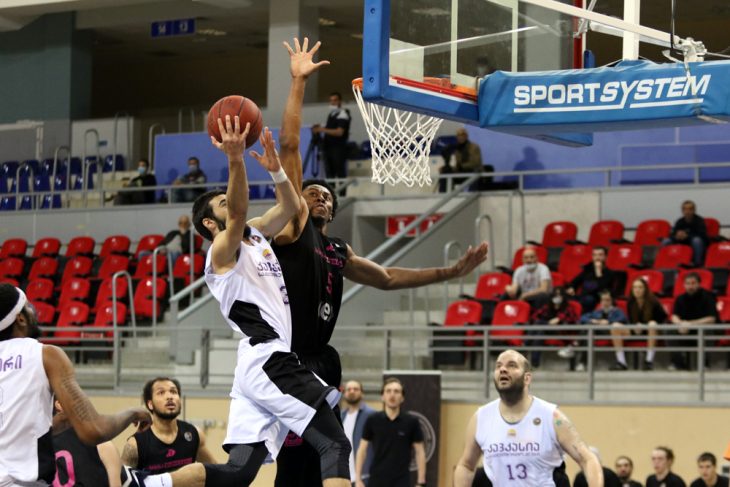 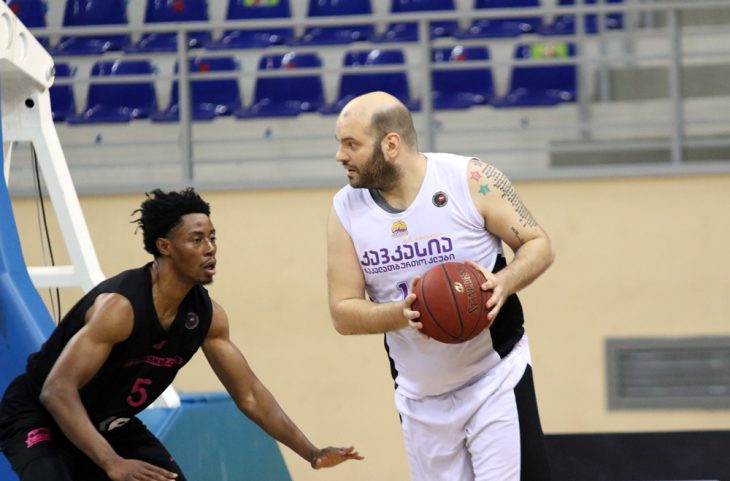