The final series of the A League competition has started. Mega and Kavkasia meet to win the tournament and, consequently, the Super League ticket. The final series is up to 3 victories and the first match was won by Mega coached by Guga Pataraia. The first 3 periods of the match was an an equal fight. Mega gained an advantage at the end of the match, which was reflected in the score and finally they won with a convincing difference – 87:73 (Statistics).

The first period of the match was won by Mega 28:21, they could not use fast attacks as effectively as long-range shots. In general, the main weapon of Pataraia’s team is three-pointers and this has very often become the reason for Mega’s victory. Whenever the opponent is also lucky at long shots, then Mega focuses on fast attacks, however, Kavkasia resisted the opponent in all these components, so in the second period, the team coached by Beka Tsivtsivadze reduced the gap and went ahead – 45:43 after the first half.

The third period continued in an equal fight. Mega managed to win this quarter by 2 points and the score was equal before the last ten minutes – 65:65. The decisive period started with Mega’s storming. Jermaine Marrow and Nika Ramishvili scored 6 points in a row and when Trevond Barnes shot a three-pointer 5 minutes before the final siren, Mega advanced by 10 points – 76:66.

The second match of the final series will be held at the Olympic Palace on April 23, at 14:30. 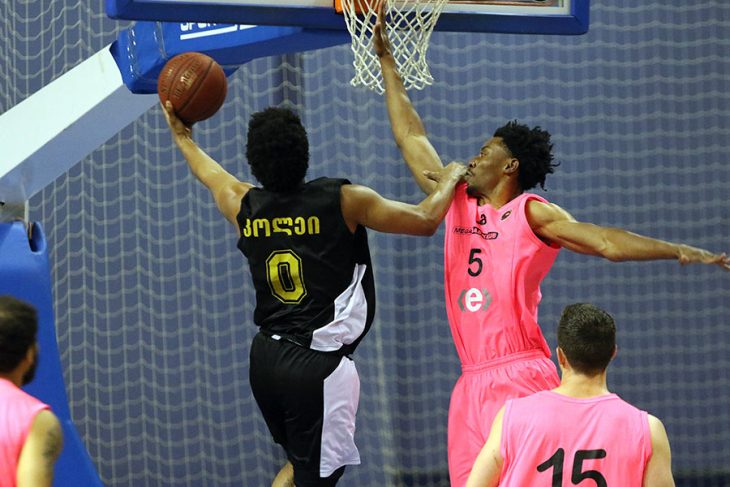 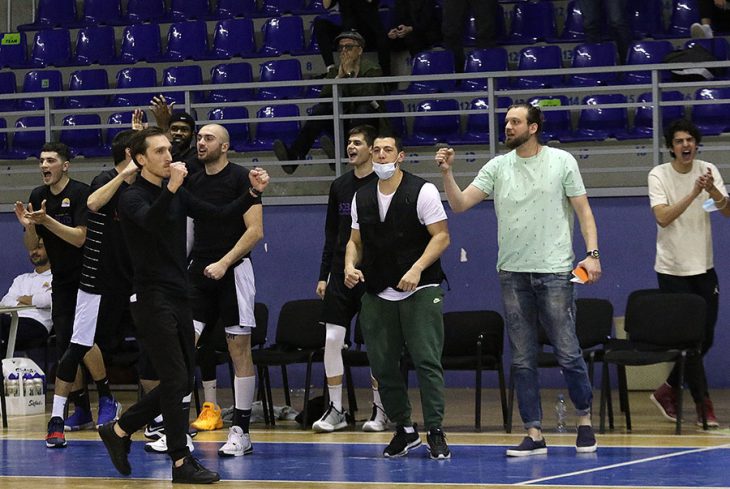 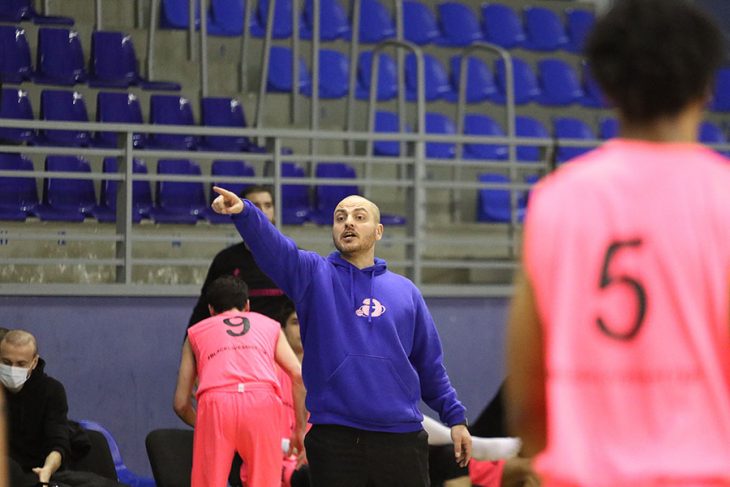 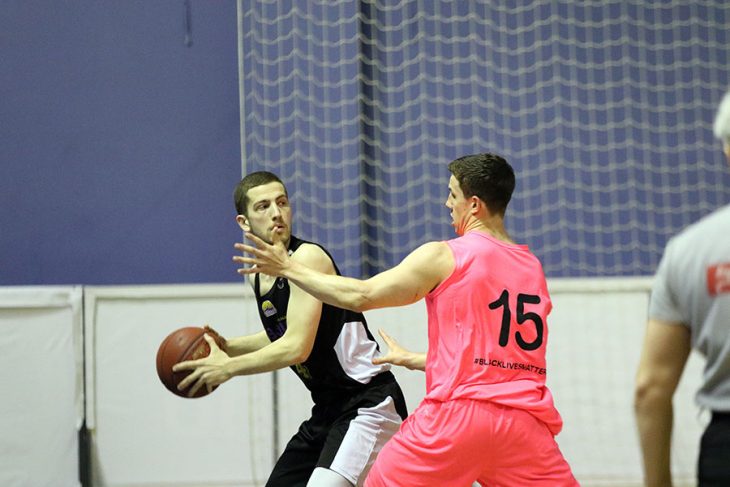 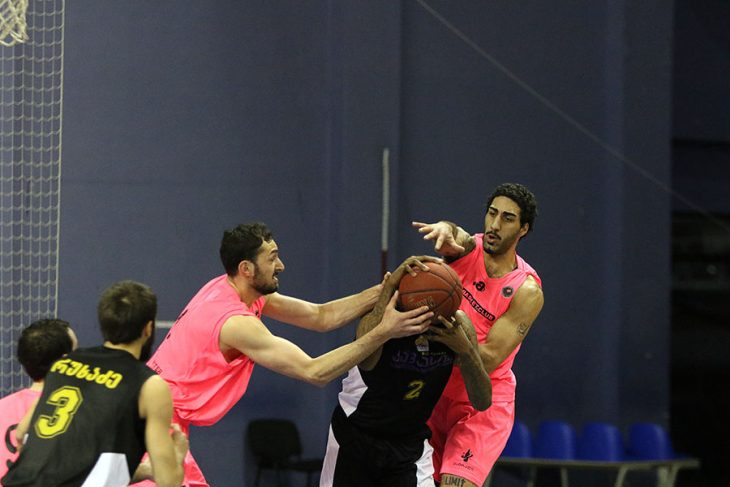 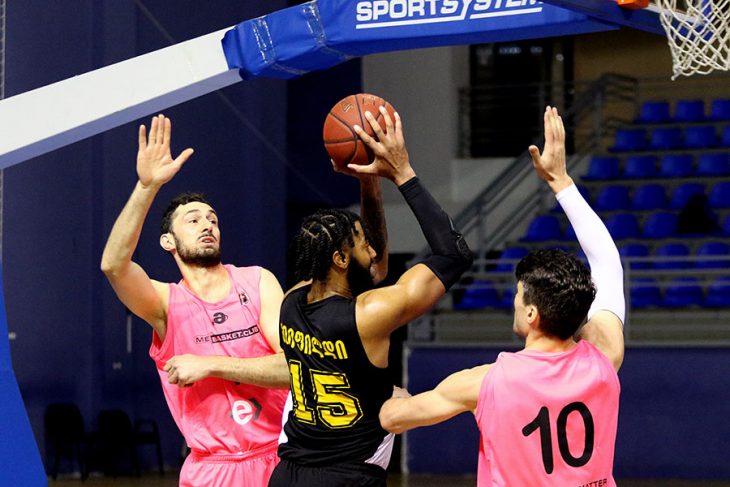 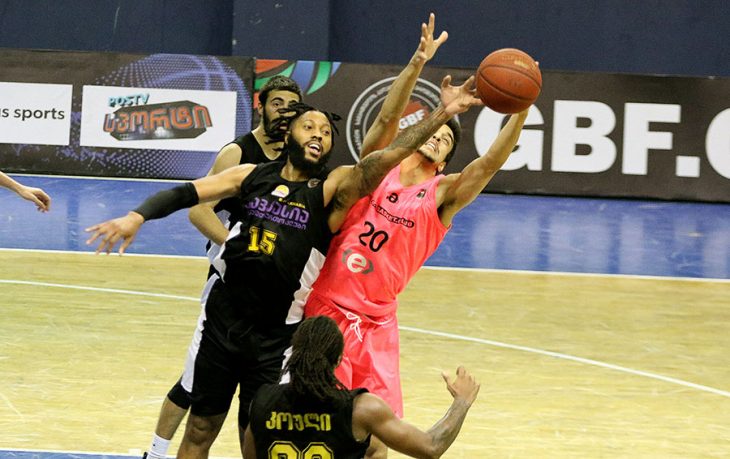 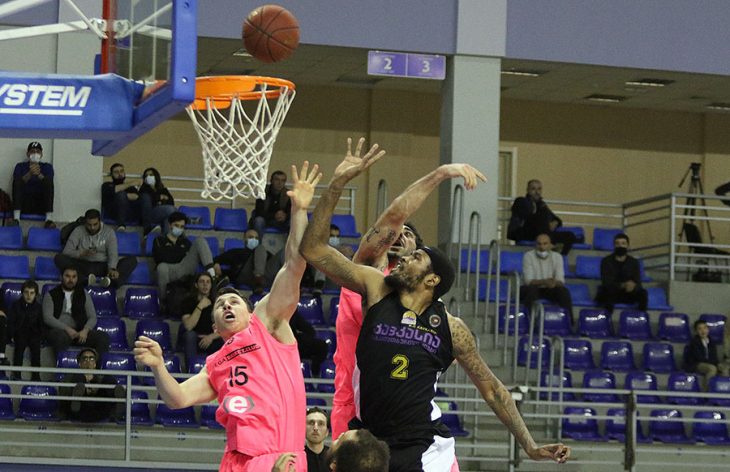 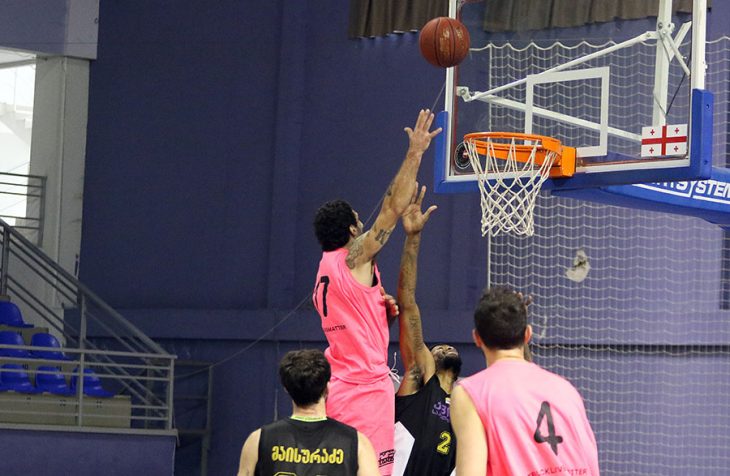 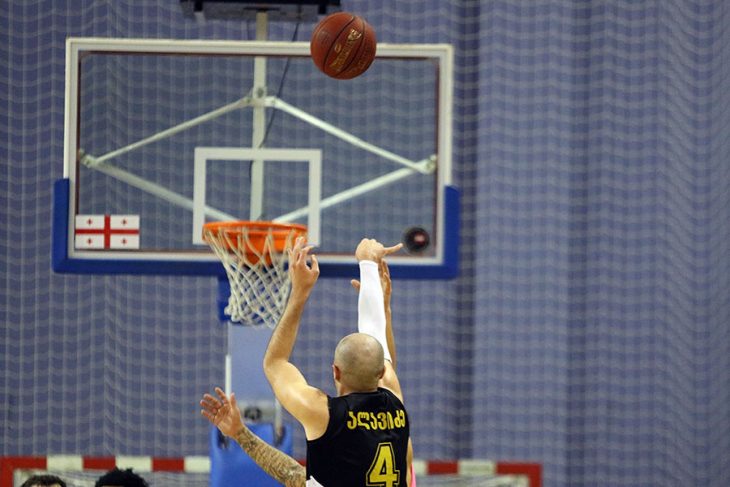 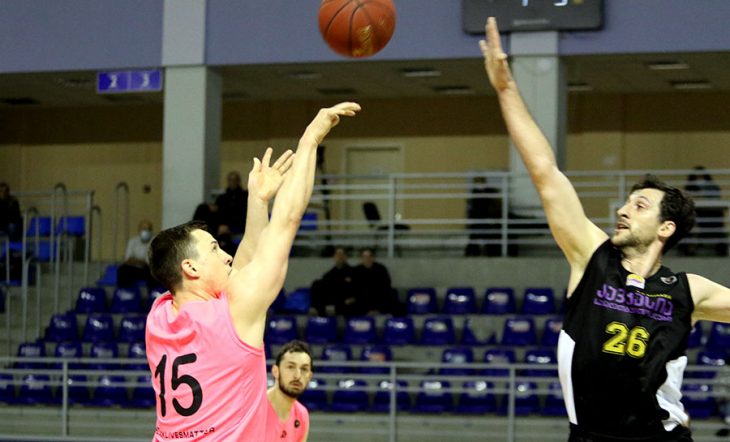 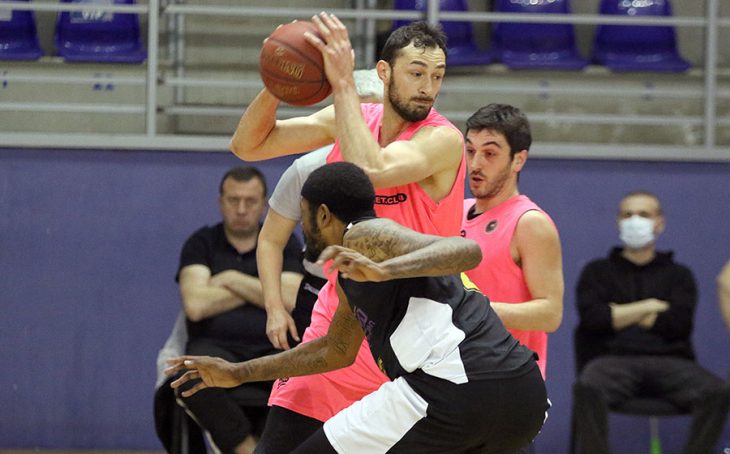