Kavkasia coached by Beka Tsivtsivadze was very close to victory and could not equalize the score in the final series. Mega coached by Guga Pataraia defeated Kavkasia 17:1 in the last 4 minutes of the match and finally won 88:84 (Statistics) which means that they are one step away from winning the A League.

Mega advanced 2:0 in the final series and got close to the ticket to the Super League. Kavkasia needs 3 wins in a row to win the series, which will be a difficult mission. They weren’t able to successfully finish the almost won match. There were less than 4 minutes left when Kavkasia was winning 83:71. This is where Mega’s Storm started. Jermaine Marrow, who had missed all 5 three-pointers before that, scored the first long-range shot, which was followed by free-throws, a two-pointer, one more three-pointer and eventually, he reduced the gap to 4 points.

Kavkasia got confused. The team disintegrated after the conflict situation that arose in the middle of the last period and when the referee fouled Nika Ramishvili out from the court due to technical fouls, and punished 2 Caucasians – Tariel Zuzadze and Elliot Cole with one technical foul.

The third match of the final series will take place on Sunday, April 25, at 14:30, and if Mega wins again, it will become the winner of the tournament and the owner of the Super League ticket. If the Caucasians win, the 4th match of the series will be held on April 26, at 12:00. 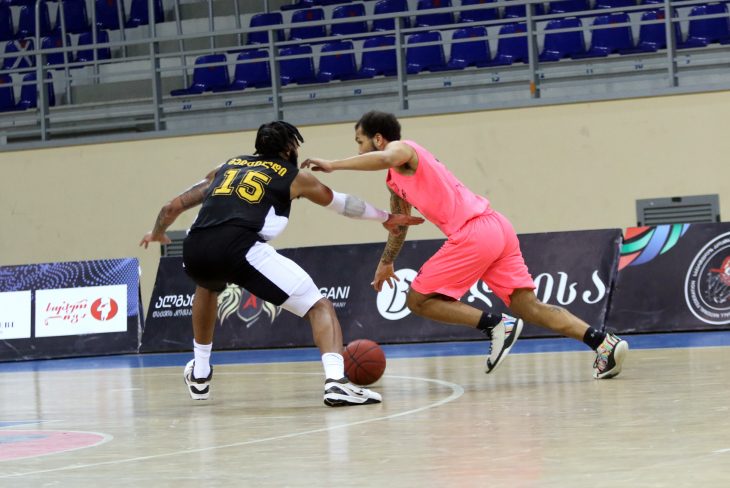 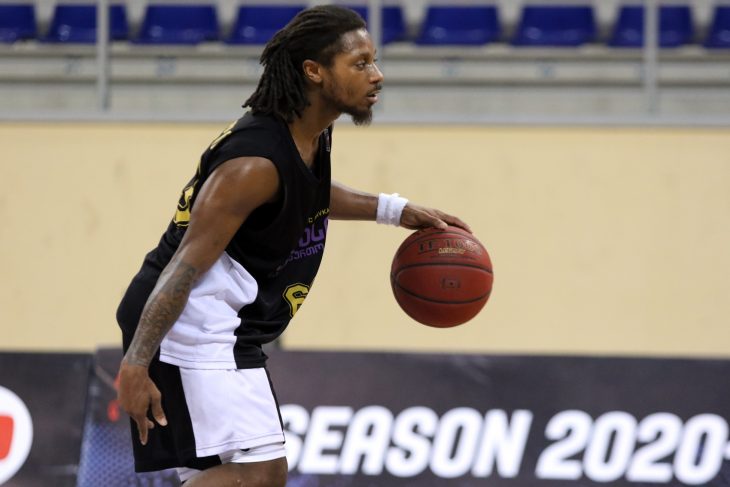 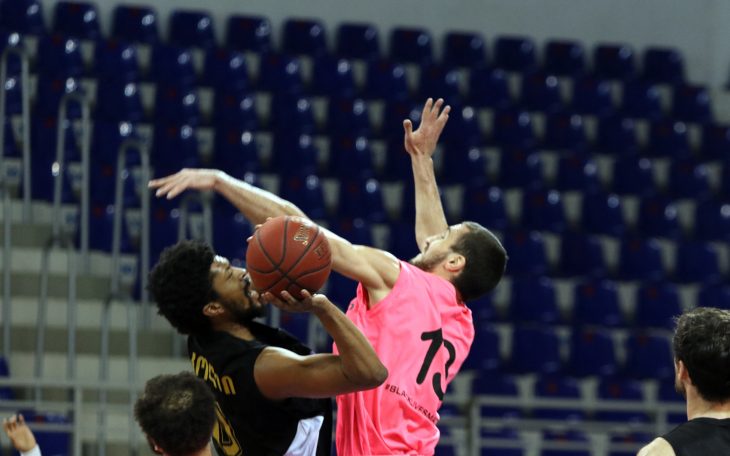 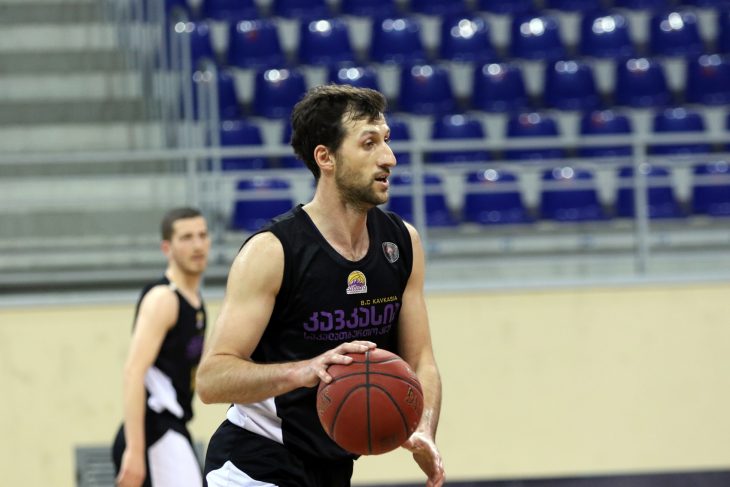 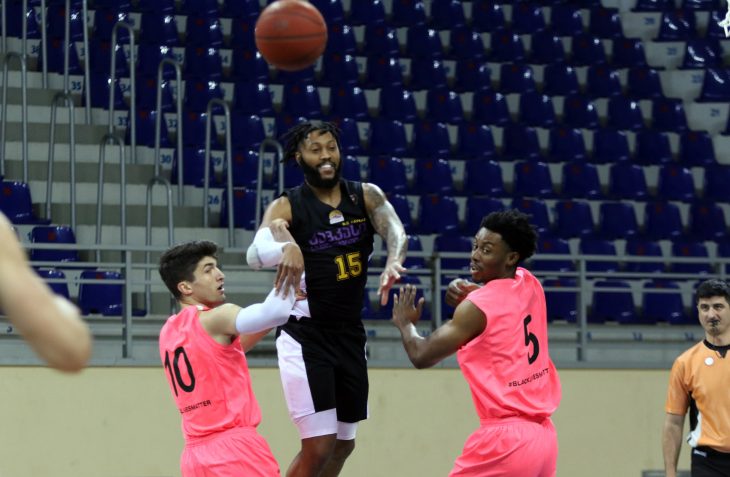 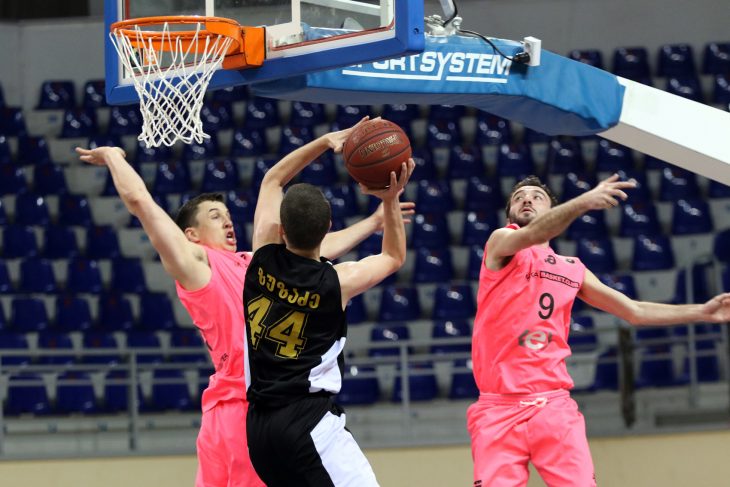 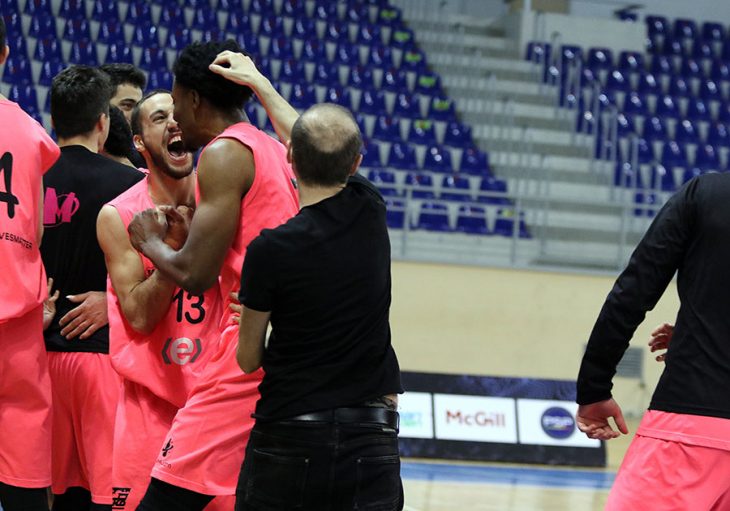 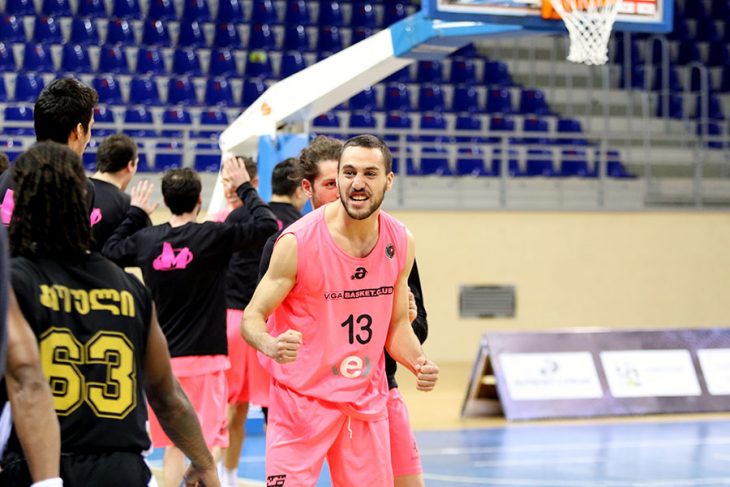 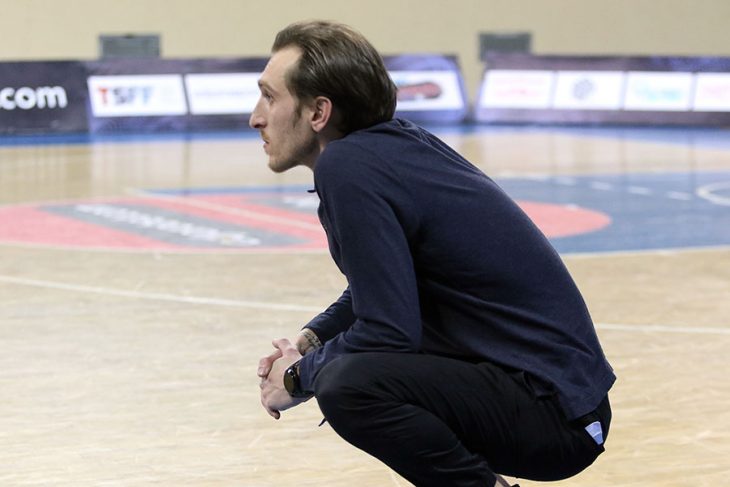