The 4 matches of the first round of the Super League, postponed due to the pandemic, are scheduled for January 12 and 16. The first match was hosted by the Tbilisi Olympic Palace, where Dinamo trained by Muhammad Taci defeated Mgzavrebi 86:75 (Statistics). Dinamo beat the first competitor quite convincingly in the first of 2 postponed matches.

Mgzavrebi had 1 win less than Dinamo and in case of victory they would be equal in the table. Mgzavrebi trained by Buba Berishvili defeated Vera in the last match and planned to defeat Dinamo as well, but this mission remained unfulfilled.

Dinamo played well, performing the basic components of basketball and following the discipline. Consequently, they did not have problems during the game. Dinamo won the first period 21:11, kept this pace in the second period as well and went to the big break with a 19-point lead.

In the second half of the game, Mgzavrebi corrected the game, but could not gain a big advantage to reduce the above-mentioned solid difference. The game got a little tense once, when in the middle of the last period the difference in the score was reduced to 10 points (73:63). The coach of Dinamo took a minute break, gave relevant instructions and returned the game to a comfortable bed for his team.

Eventually, Dinamo calmly brought the match to victory and won the 4th game of the current season. Barret Johnson led the winners with 24 points and 14 rebounds. Luka Bulashvili collected 21 points and 5 assists. Alonzo Walker scored 12 points. Taylor Adway was the most effective in Mgzavrebi with 15 points and 13 rebounds. Jadon Kohee scored 18 points, while Troy Stewart had 16. 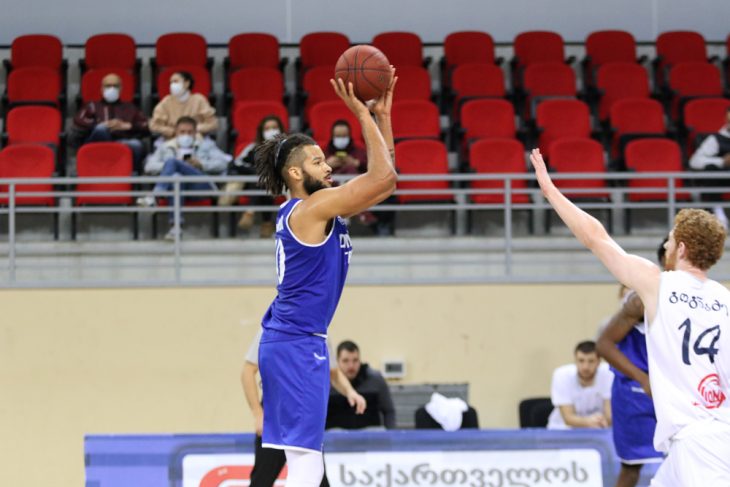 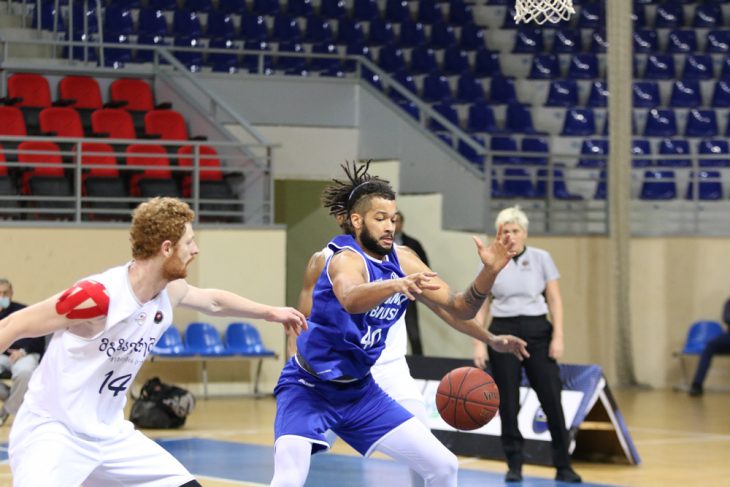 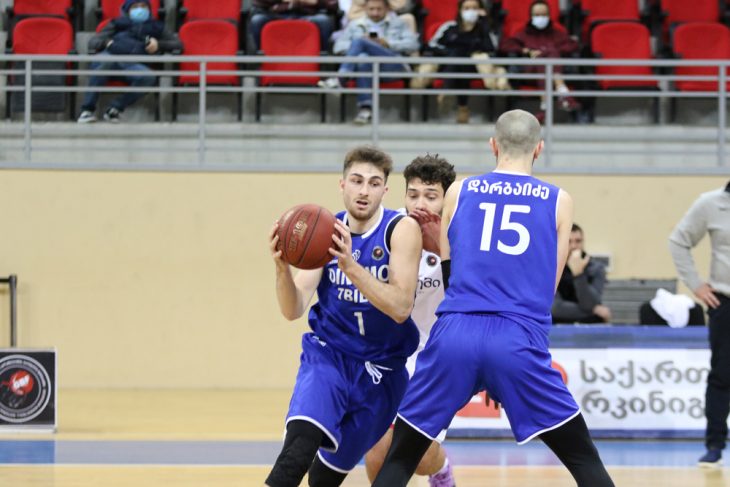 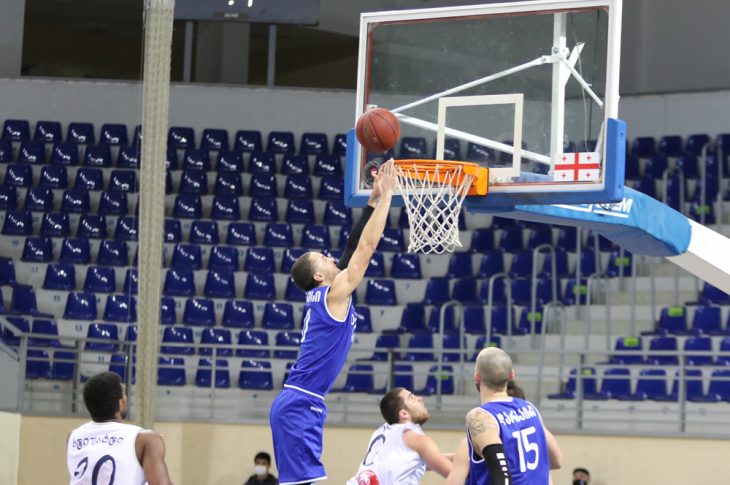 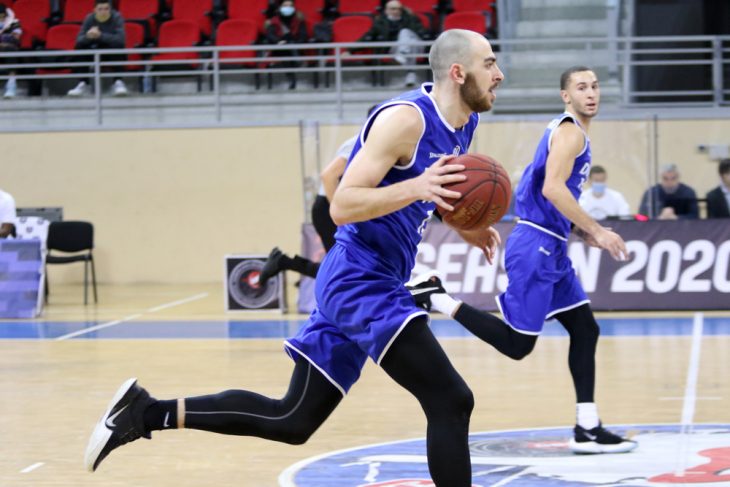 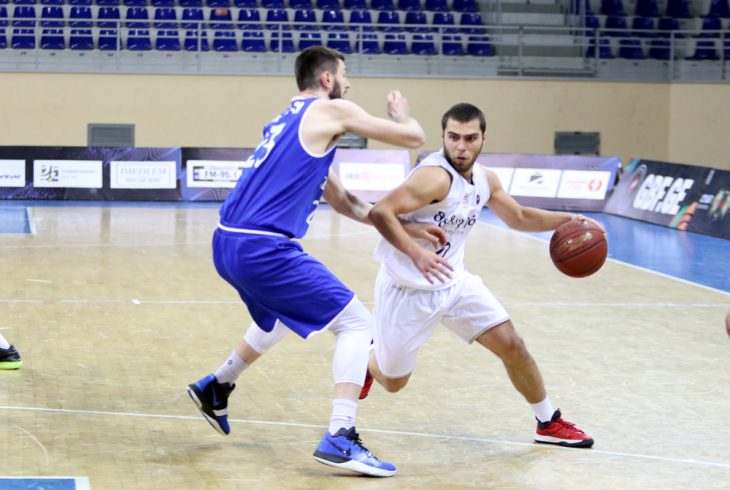 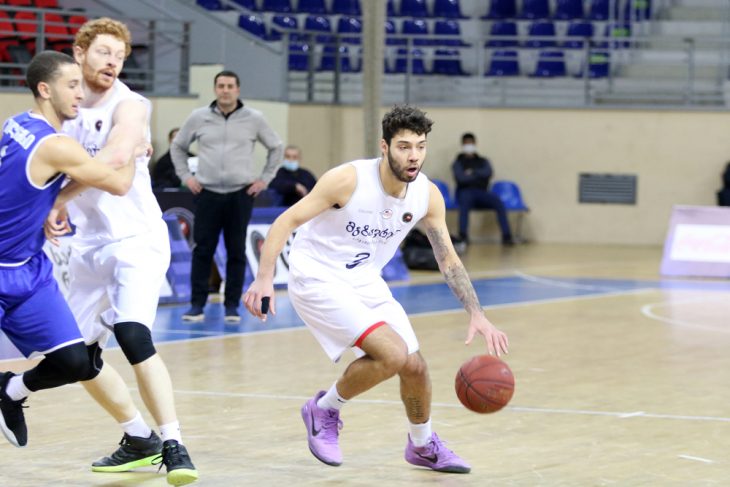 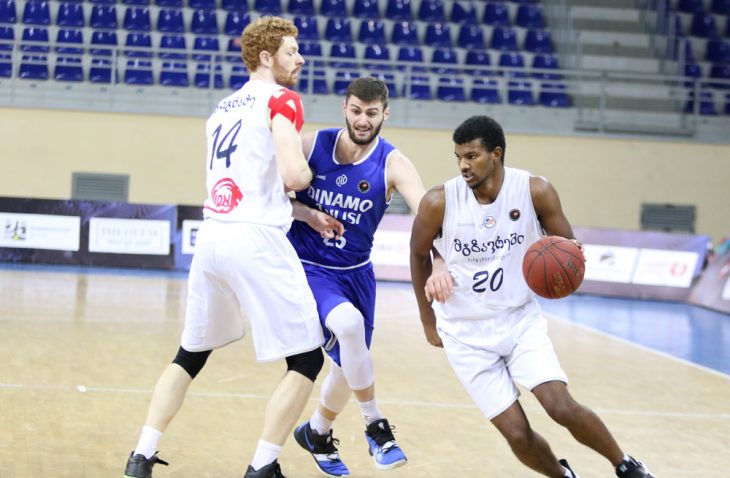 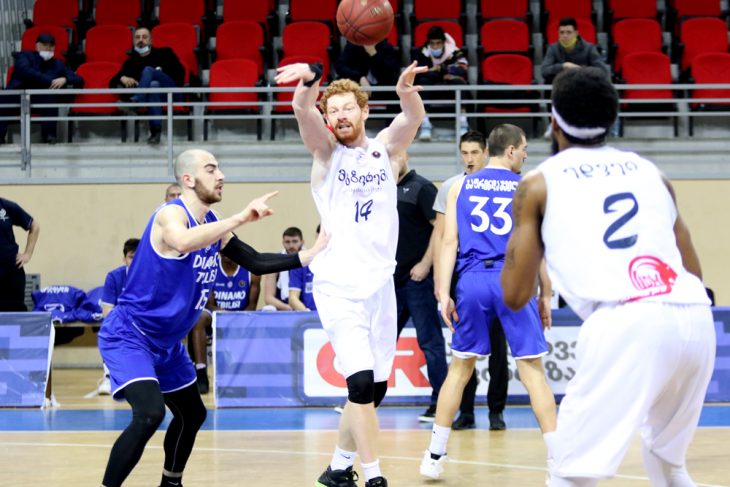