Imeretian club defeated Titebi today at Tbilisi Olympic Palace 89:76 (Statistics). Tughushi’s team had a rather strong opponent today. The team trained by Manuchar Markoishvili fights to the end in any match. Titebi lacked a little before the victory in Rustavi 2 days ago and even today, they played equally against the leader of the Super League. In the third period, Ttiebi were a little bit ahead, but the Kutaisi team proved in the last quarter why they are the leaders.

Although one of the best shooters, Luke Moyer, was missing, in the last period Kutaisi has not left a chance to the equally fighting Titebi. Three-pointers, fast attacks, medium-range shots – Kutaisi team succeeded in everything and won the final ten minutes 29:17. Consequently, the victory was left to the guests, 6 of whom scored at least 10 points. Kaheem Ransom (18 points, 7 rebounds, 6 assists) and De Juan Wright (12 points, 9 assists, 5 rebounds) recorded the highest results. Joel Almeida scored 16 points. Tylan Birts was the most effective with 31 points, 7 rebounds and 4 assists in Titebi. Jordon Talley collected 18 points, 4 rebounds and 4 assists.

Tomorrow will be the last match of the Super League 2020: Vera will face Mgzavrebi at the Olympic Palace at 12:00. 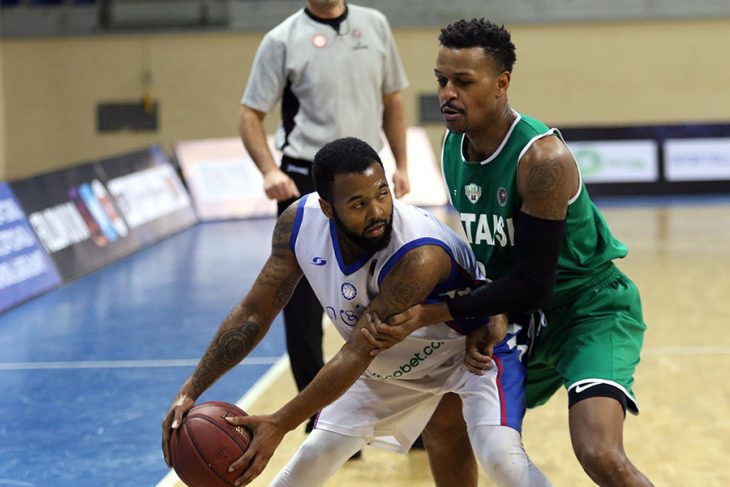 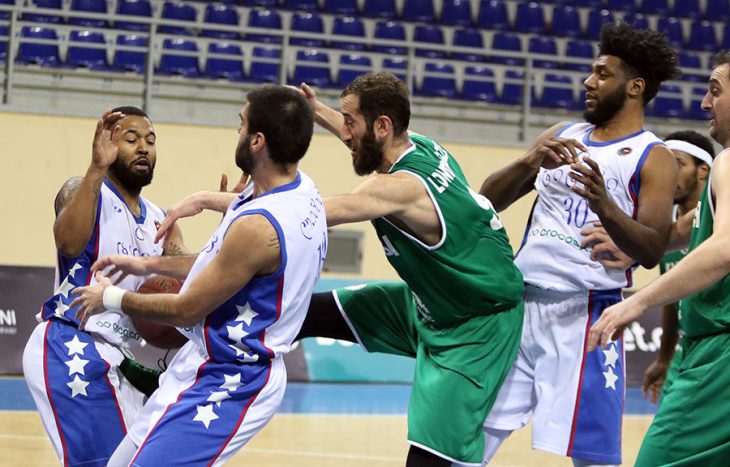 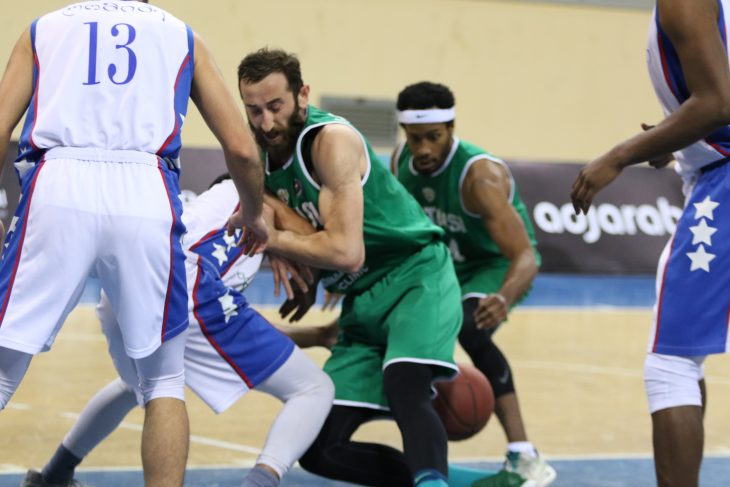 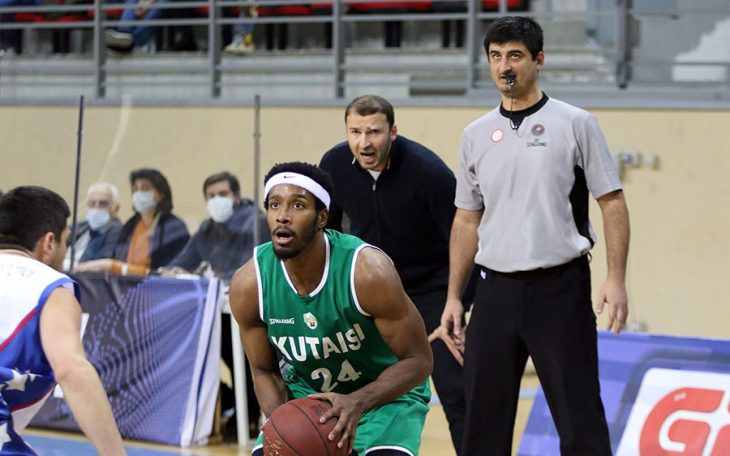 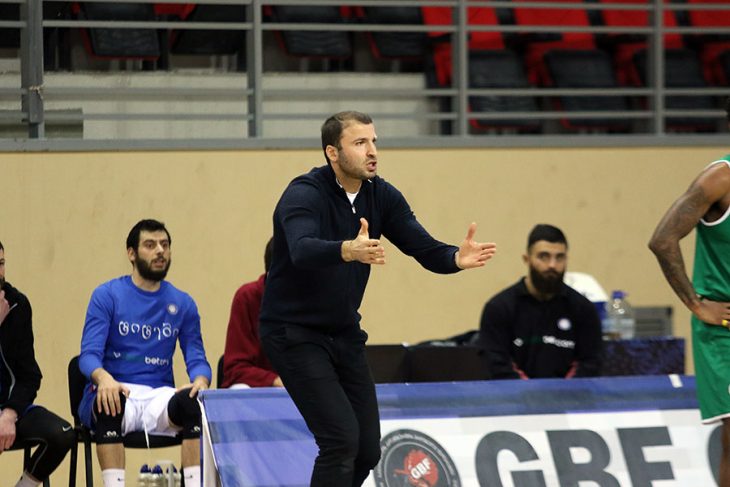 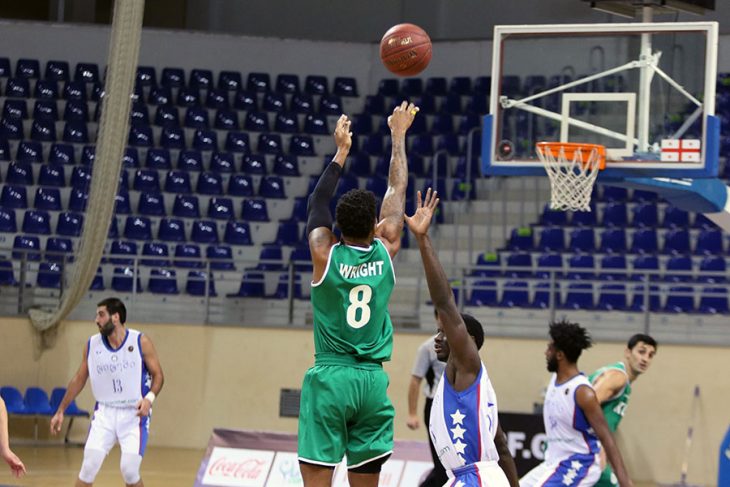 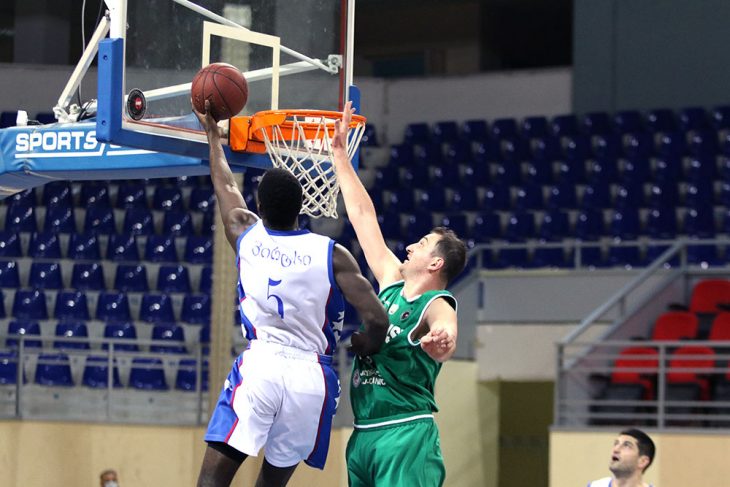 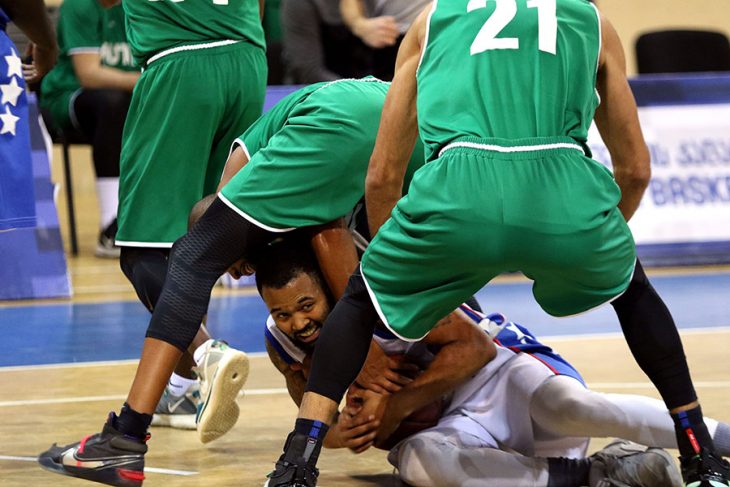 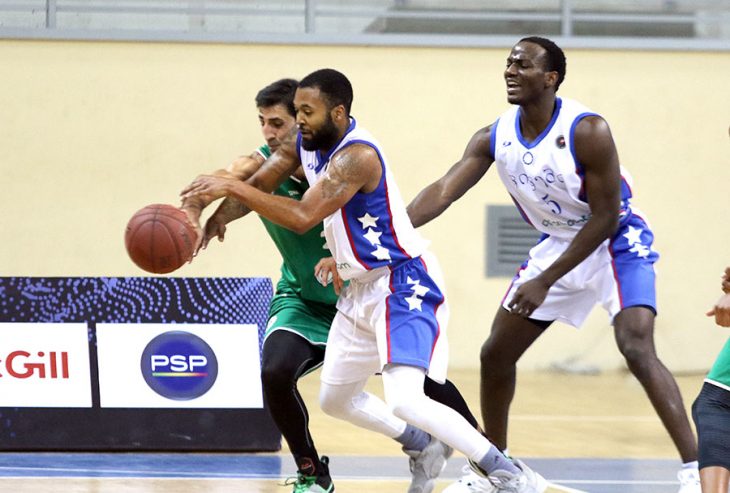 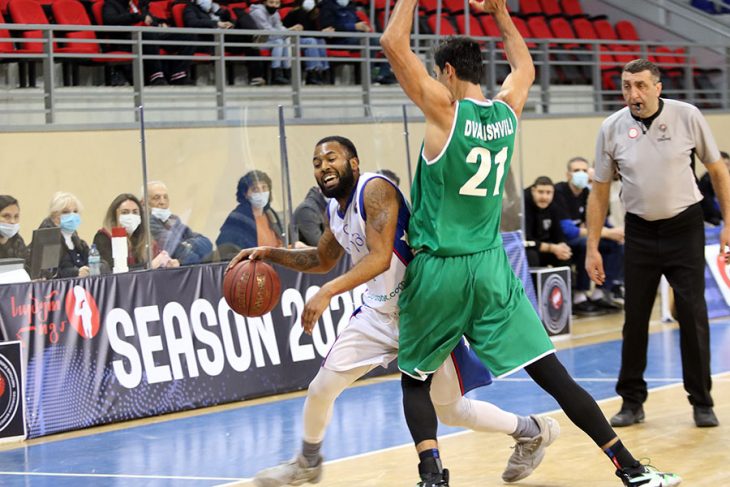 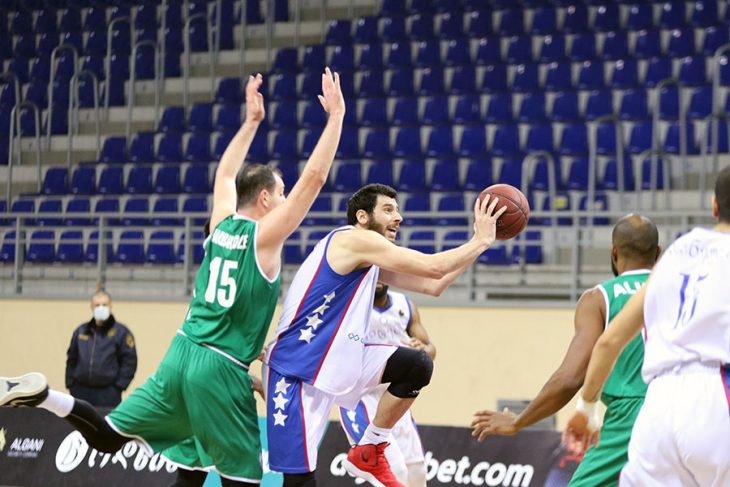 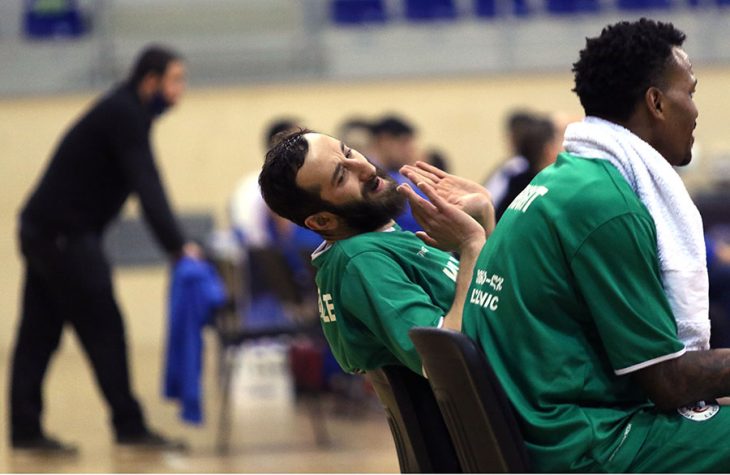 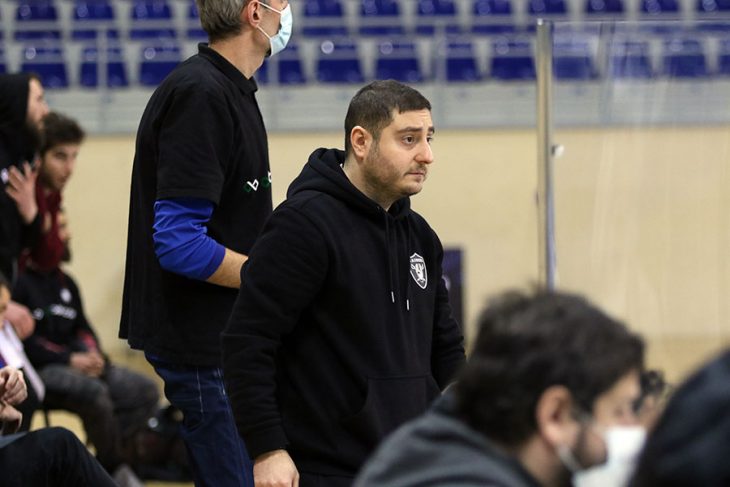 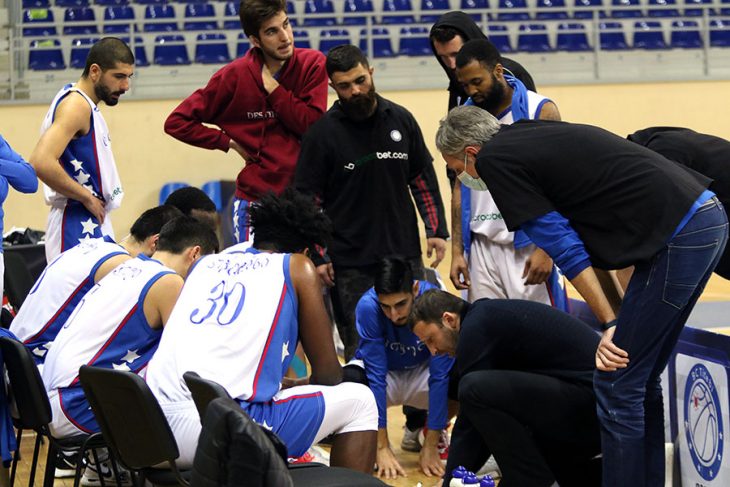 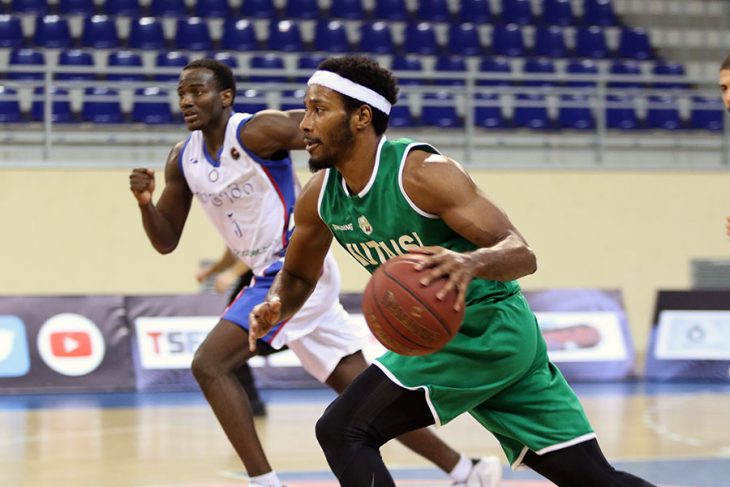