3 matches of the Super League were held today in Tbilisi and Rustavi. Out of the 2 meetings held in the capital, both attracted attention. In the first match, the neighbors in the standings Tskhum-Apkhazeti and Vera were playing against each other.

The match was led by Tskhum-Apkhazeti trained by Nikoloz Cherkezishvili, who, with a few exceptions, led the whole game. Vera advanced just once, by only 1 point, while Tskhum-Apkhazeti was retaining an important leadership and went to the victory eventually – 75:67 (Statistics).

Raheem Johnson led the winners with 20 points and 12 rebounds. Alexandre Phevadze lacked just one rebound to make a double-double – 11 points, 9 rebounds. Tyler Green scored 12 points and 7 assists. Jared Bradley was the most effective with 17 points, 4 assists and 4 rebounds in Vera. Joshua Hawley had 15 points.

This was Tskhumi’s 6th victory after 9 games and with this result Cherkezishvili’s team is in the 3rd place. Vera is in the 6th position with 3 wins out of 9.

Kutaisi has 8 victories out of 8 matches and is on the 2nd place. Kote Tugushi’s team defeated Cactus in Tbilisi today. Cactus, trained by Archil Zhgenti, played an equal game in the first half with the only undefeated team in the Super League. The score for the big break was equal – 41:41, but in the third period the fate of the match was decided. Kutaisi won the period 28:12 and with 16 points leadership calmly brought the match to the desired end in the remaining ten minutes – 101:78 (Statistics).

Joel Almeida led the winners with 21 points. Kaheem Ransom collected 16 points. De Juan Wright had 15 points. Darrius Williams was the most effective with 15 points and 12 rebounds in Cactus. Sandro Sanadze became a top scorer with 18 points.

Kutaisi is only behind TSU in the standings, which has 7 wins and 3 losses. 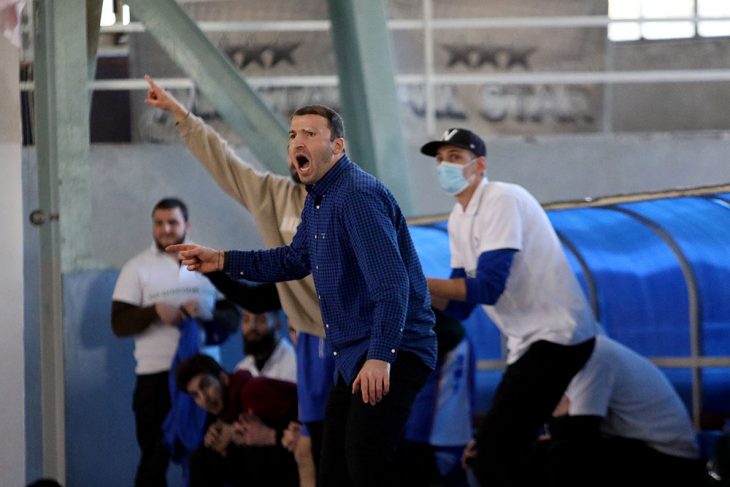 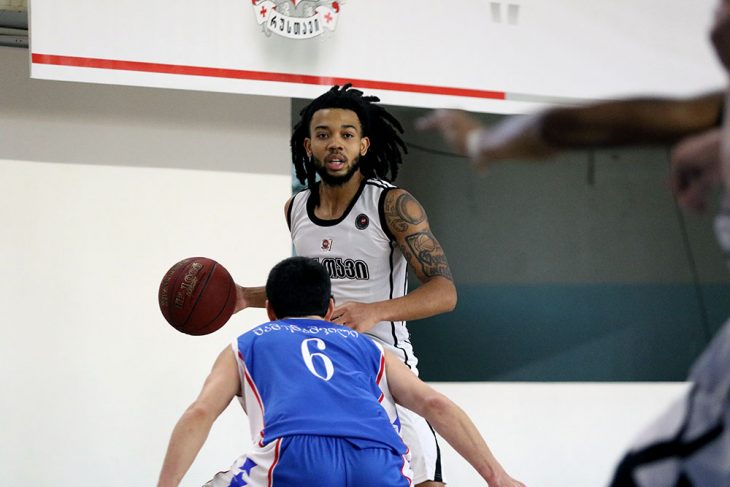 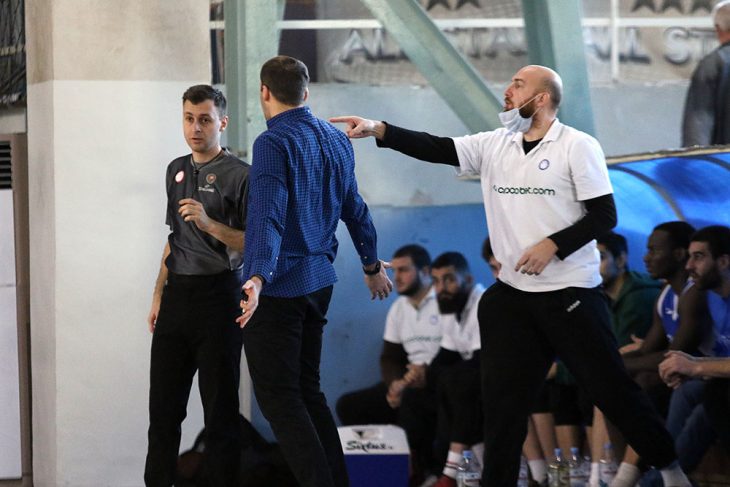 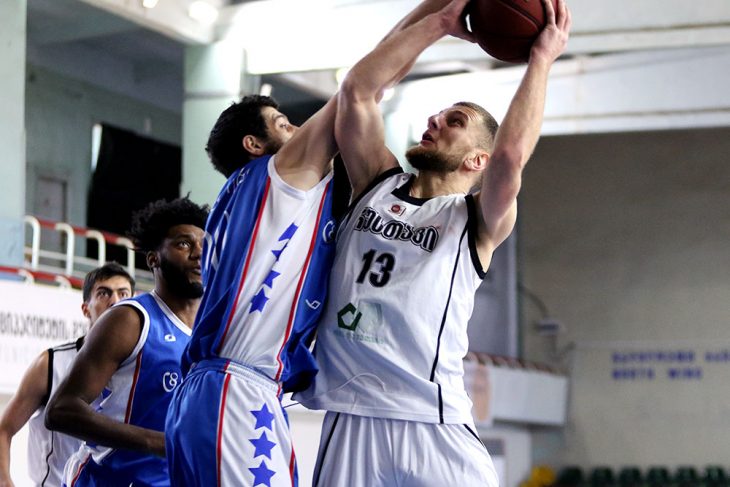 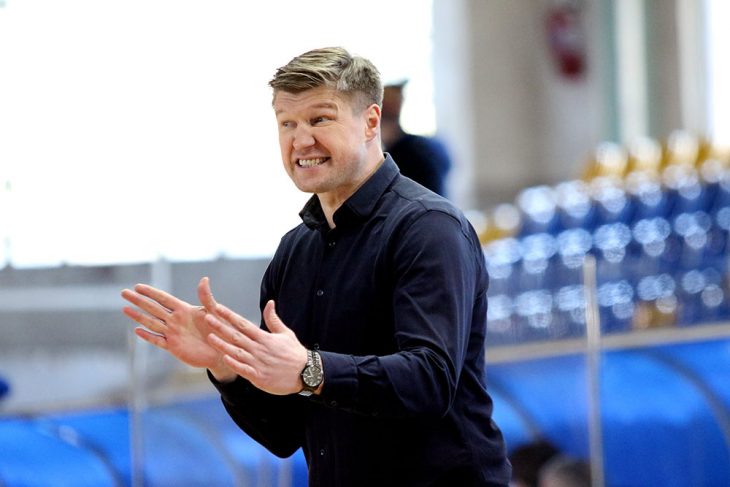 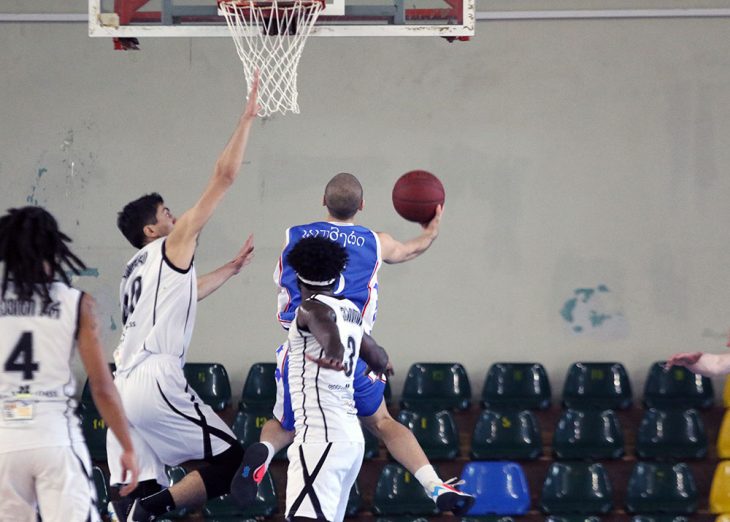 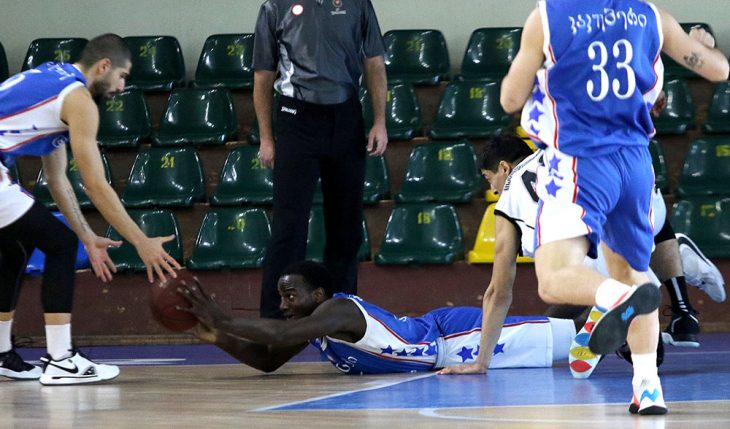 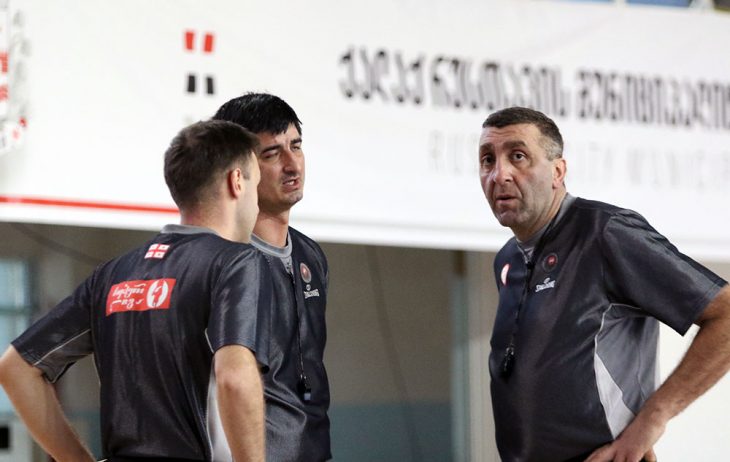 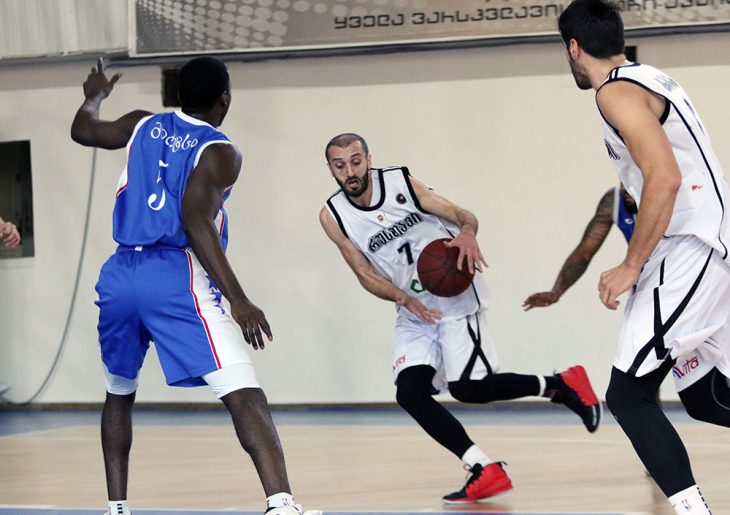 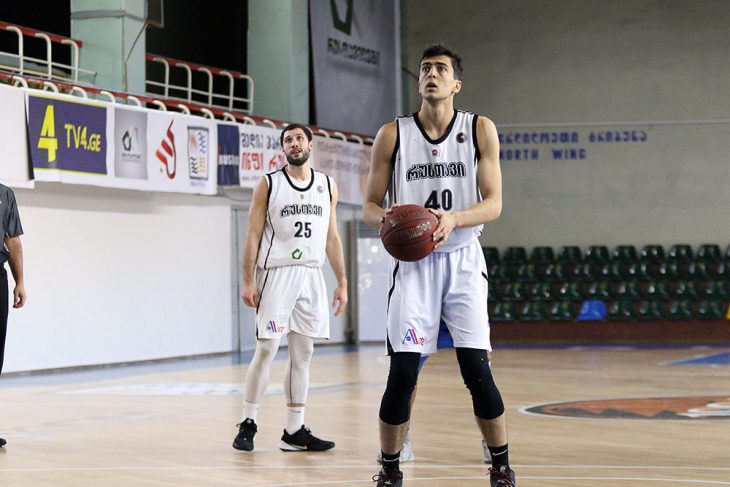 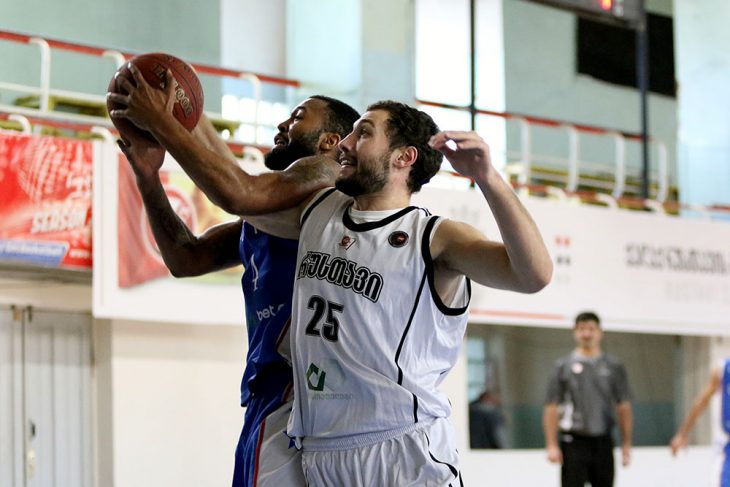 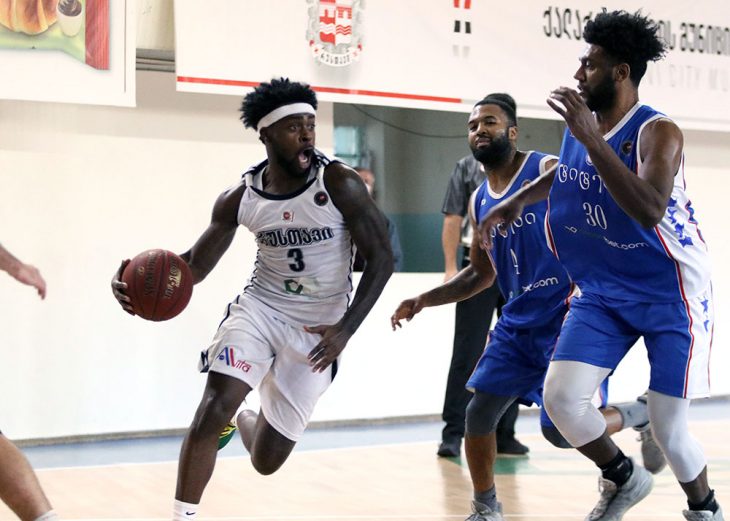 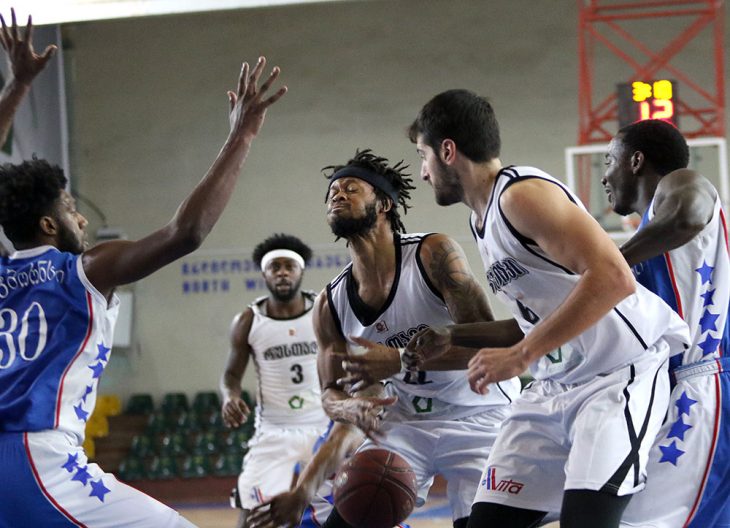 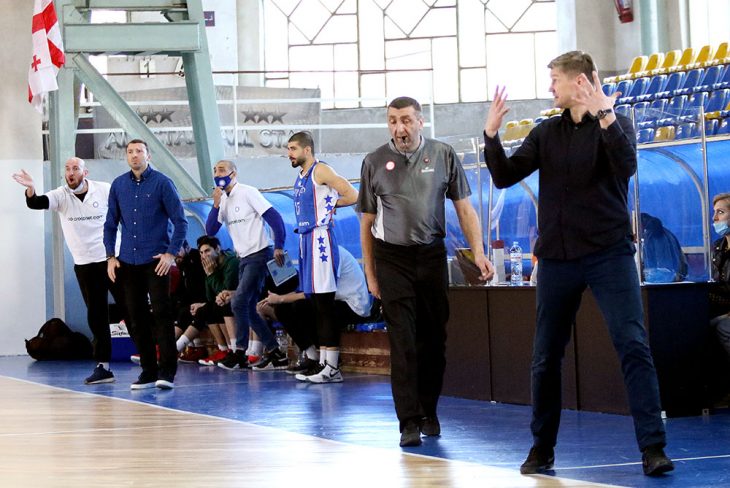 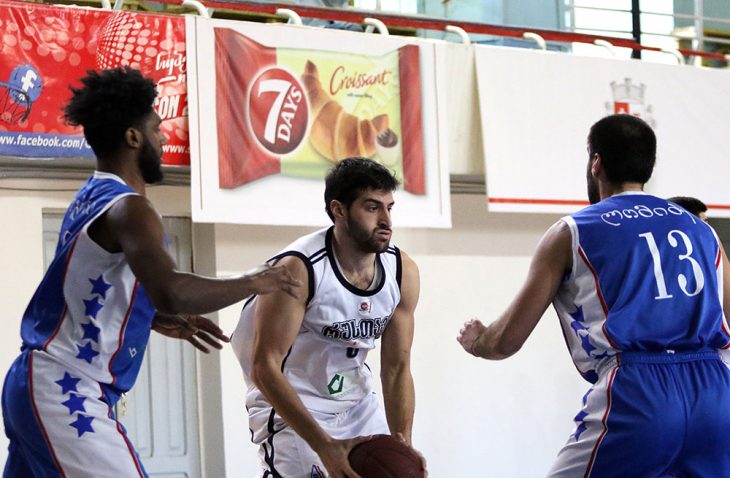 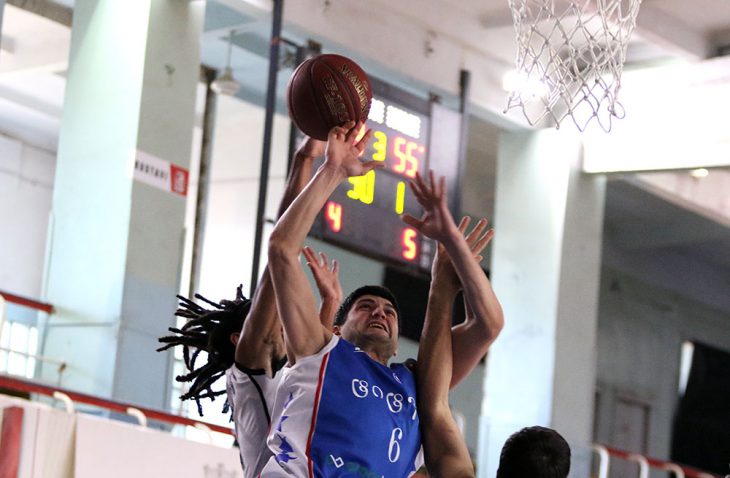 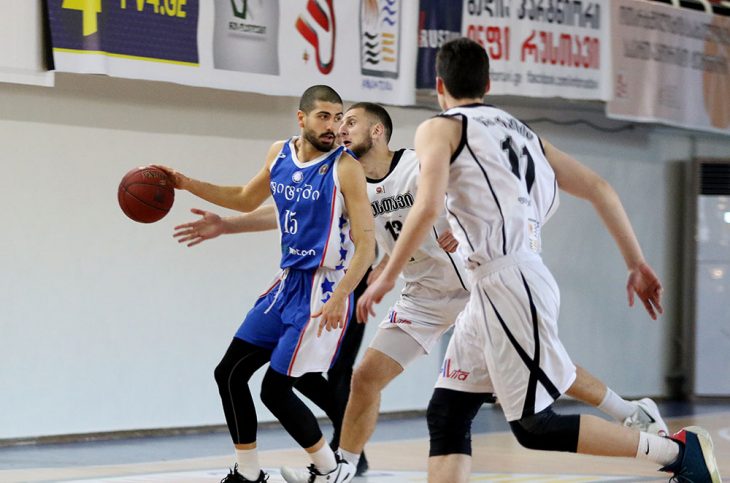 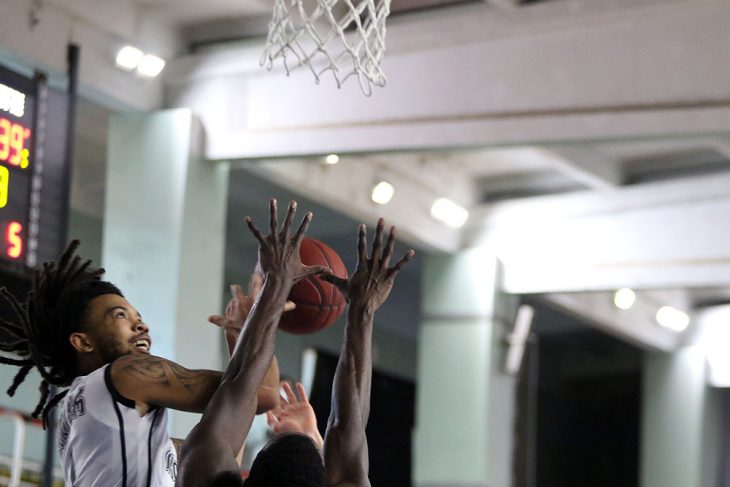 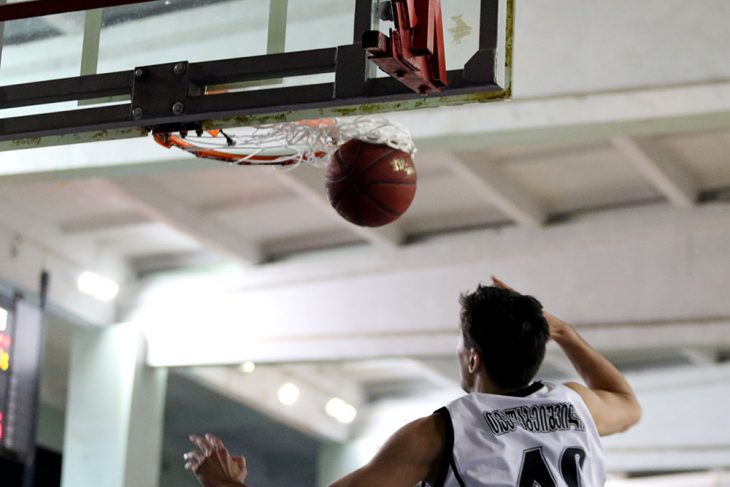 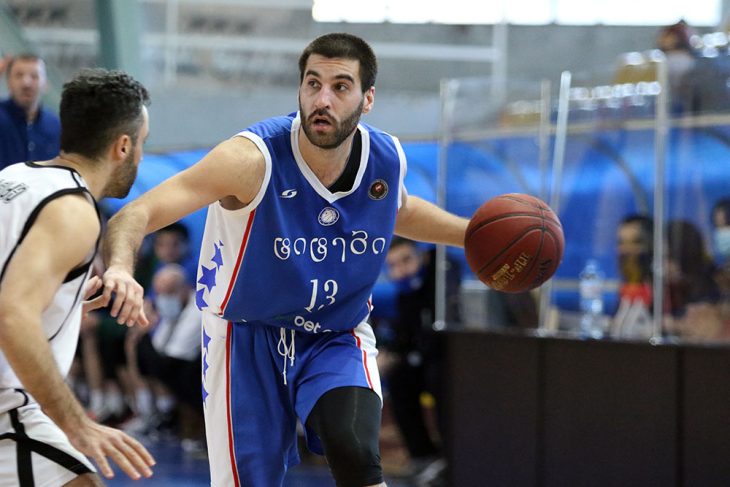 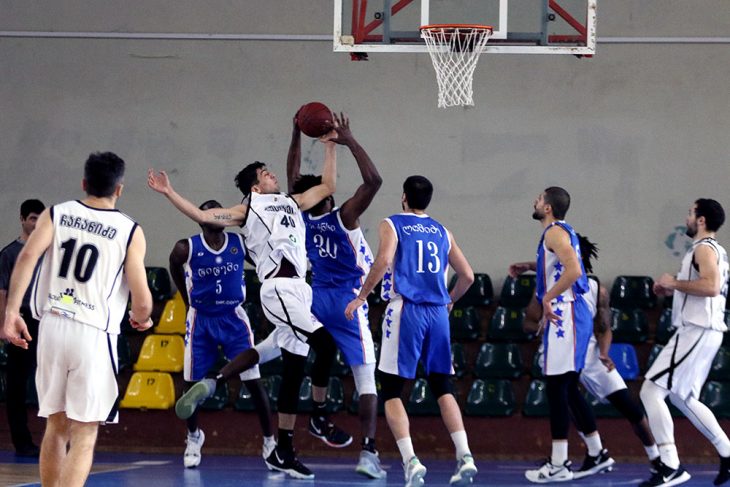 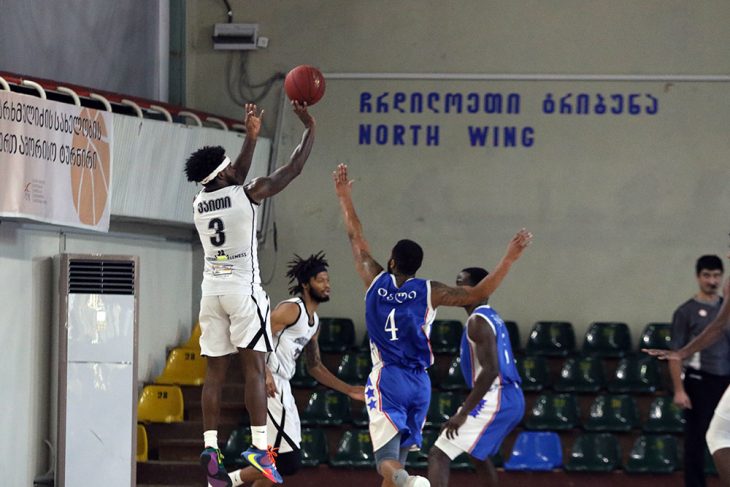 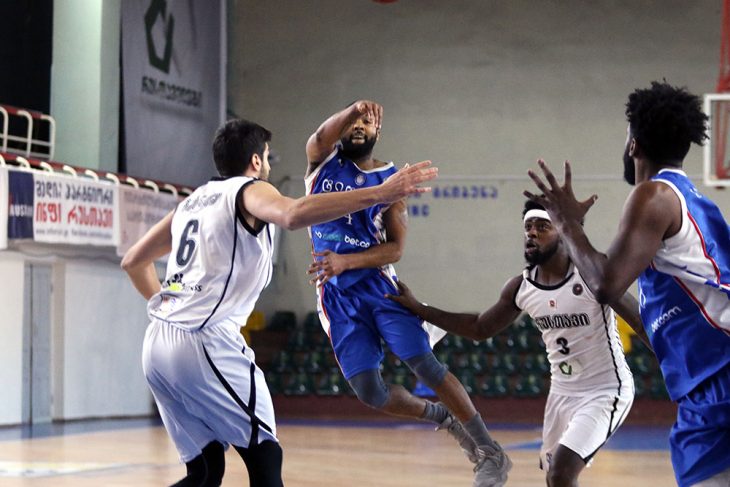 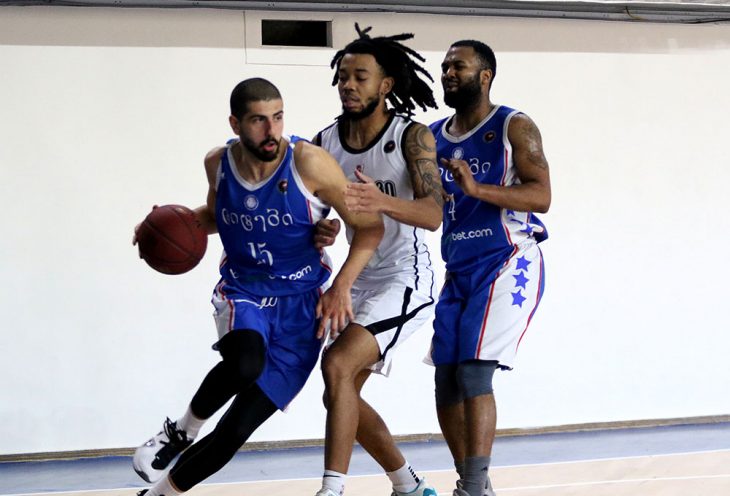