Youth tournaments organized by Georgian Basketball Federation and Basketball Development Union have finished. After forced brake caused by pandemics, this was first massive activity which involved young players of different ages. In total about 800 matches were held within U12 JR. NBA, U14, U16, U18 and U20 age groups.

Because of tight  time schedule, tournaments did not have Georgian championship status. These were the competitions necessary for players and teams to increase the quality of game, develop their playing skills and regain conditions after long break, that’s why tournament was symbolically called “Summer Games”.

“Summer games” of “A” and “B” leagues for 14, 16 and 18-year-olds were held simultaneously in the “Vera Basketball Palace”, “Olympic Palace” and newly build Tbilisi Arena. In about month and a half spectators had chance to see many interesting, tense, spectacular  matches. There was ocean of emotions-mostly positive ones, as after long brake mood of young players could not  been ruined even by lost game.

Lets start with the youngers:

“Zaza 2” won U14 “A” league, and defeated Batumi in final match with score 82:65. It should be outlined that 2 teams from Zaza Pachulia academy faced each other at semifinal of the tournament, “Zaza 2” won with 16 point as they have been playing together with one of the most promising player in Georgia – Mate Khatiashvili, together with sons of Zaza Pachulia: Data and Luka Pachulia. In the match for 3rd place “Zaza 1” defeated Tbilisi Basket with 67:49.

The most – 38 teams were competing in U14, “B” League, and Playoff started from 1/16 finals here. “Goa” defeated “Martve” in final with 74:59 and became champion of the tournament. Match for 3rd place was very dramatic, “Tbilisi basket” was able to win over “Orbi” with decisive 3 pointer, shot together with final siren,  score 55:54.

Team from Zaza Academy won U16 “A” league, they defeated “Tbilisi Basket” with 78:68. “Wings” was awarded with bronze medals of the tournament.

Regional team became winner of U16 “B” league. “Telavi” coached by Nika Chavelashvili was able to win over “Martve” with 91:54. As for the 3rd place, “Aia” faced “Tbilisi Basket” in quite tense match and held 3rd place of the tournament showing final result 65:63 on the scoreboard.

Basketball Club “Sokhumi” won U18 “A” league. Team coached by Aleksi Kajaia and Malkhaz Gelashvili could defeat “Hiundai” in overtime with 75:68. Sokhumi Players showed strong character and accuracy in overtime and made fans attending the match at Olympic Palace very happy. it should be noted that  games held in “B” arena of Olympic Palace was full almost on every single final match. As for 3rd place “Dinamo” won over “Batumi” with final score 90:76.

“Saburtalo” won U18 “B” League. Team coached by Levan Tkeshelashvili and Guliver Akhalkaci, had dramatic match against “BTB”, coached by Levan Japaridze. Team gathered by young coach went quite far in tournament and missed just a little bit to become champion. “Saburtalo”  won title thanks to ball scored at last seconds of the game. “Saburtalo’s” result should not be underrated, as team was created only 2 years ago and has representatives in every age group of young tournaments. “Tbilisi Basket” held 3rd place and became one of the most significant clubs in Georgia, their representatives were among 4 best teams in almost every age group of tournaments. Tbilisi basket defeated “Maccabi” in game for Bronze medals with 75:42. 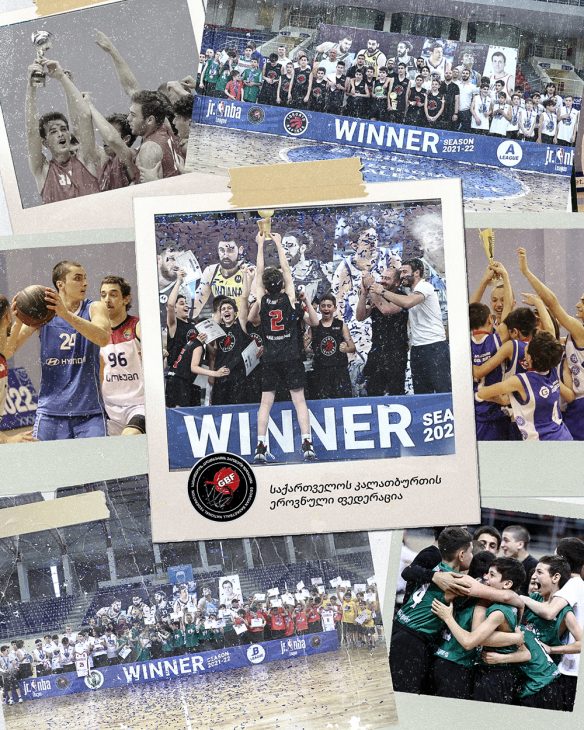 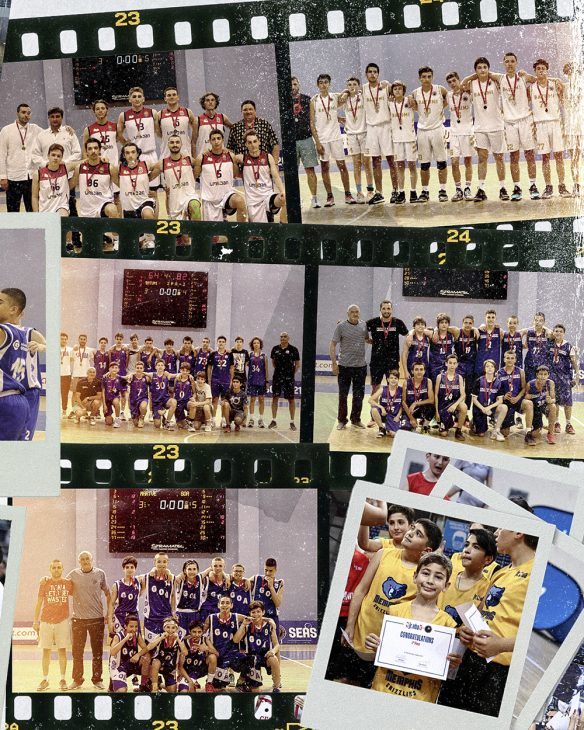