A match of such importance was held in Rustavi today, which in fact determined the winner of the first round of the Super League. The match between Rustavi and Kutaisi was supposed to be held on November 6 last year, but was postponed due to Covid-regulations and was held today. It happened so that Kutaisi won 9 matches of the first round and if they had won today as well, they would have become the sole leaders. Rustaveli postponed 2 matches in the first round for the mentioned reason, and won 7 out of the other 8 matches.

In case of victory, Rustavi had to defeat Mgzavrebi in the last match of the first round. The meeting of the leaders of the Super League did not turn out to be tense as expected. As it turned out, the last holidays were used more beneficially by the Rustavi team, who was better prepared for the match today.

The hosts defeated the principal opponent convincingly – 93:83 (Statistics). Kutaisi was winning only in the debut of the match, with one or two points, after which Qvemo Qartli gained an advantage and did not give a chance to the opponent to succeed. The first period turned out to be relatively equal and ended with a 3-point victory of Rustavi – 27:24. The second quarter was already a turning point. The hosts won the period with 14 points – 31:17 and went to the big break with a convincing handicap – 58:41.

The reason for Rustavi’s success was their orderly defense and effective attack. Both the back line – Maliek White, Mike Davis, as well as the front line – Gegi Baqradze, Giorgi Tvalabeishvili, Jylan Washington and Guga Patashuri were incomparable. These players did almost everything, which itself created problems for Kutaisi, which the team trained by Kote Tughushi could not cope with.

It was obvious that Kutaisi, who had won all the 9 matches before, wouldn’t give up easily, but the resource of the victory did not appear. In the third period, Imereti Club reduced the gap by 7 points and was losing by 10 points before the last quarter. De Juan Wright from back line and Akaki Dvalishvili under the cover were trying to be active and thanks to their effectiveness, Kutaisi managed to reduce the difference to 7 points 6 minutes before the end.

Obviously, the coach of Rustavi took a minute break, which was justified. The hosts returned to the court with the initial diligence and after the outstanding defense and successful attacks, the fate of the game was finally determined.  In the decisive episode, the effectiveness of Jylan Washington and Giorgi Tvalabeishvili stand out, whose points were followed by the solid promotion of Rustavi and the final victory of the hosts.

All of the winners played exceptionally well, but in terms of statistics, Washington was the best with 23 points and 7 rebounds. Maliek White scored 19 points and 10 assists. Mike Davis collected 10 points, 11 rebounds and 6 assists. Vakhtang Gaprindashvili helped the winners with 11 points. Tvalabeishvili finished the match with 10 points.

Rustavi will hold the remaining match of the first round on January 16 in Tbilisi with Mgzvarebi and in case of victory, they will finish the first round in the first place. The last postponed match between Cactus and Dinamo will be held on the same day, thus ending the first round and from January 18 the arena will be dedicated to the memorial tournament of Zurab Sakandelidze and Mikheil Qorqia. 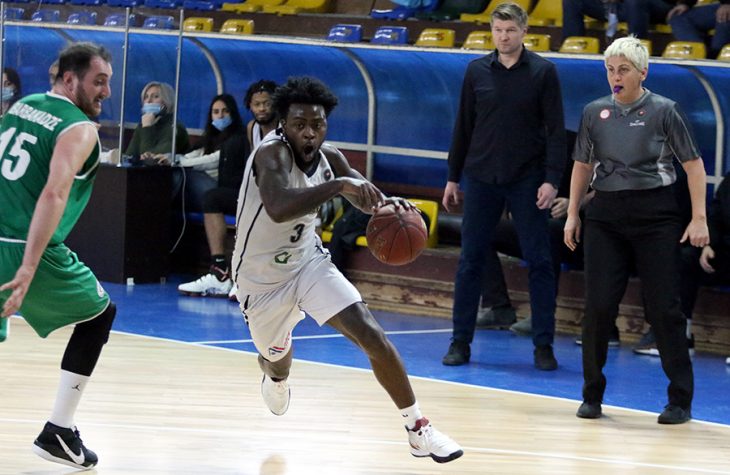 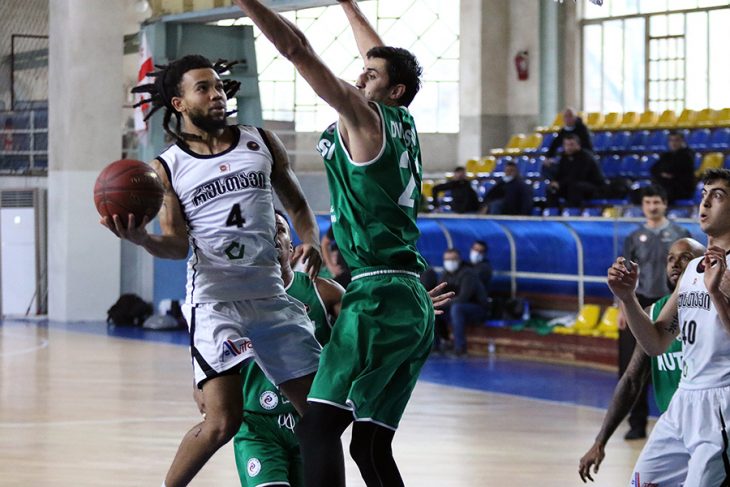 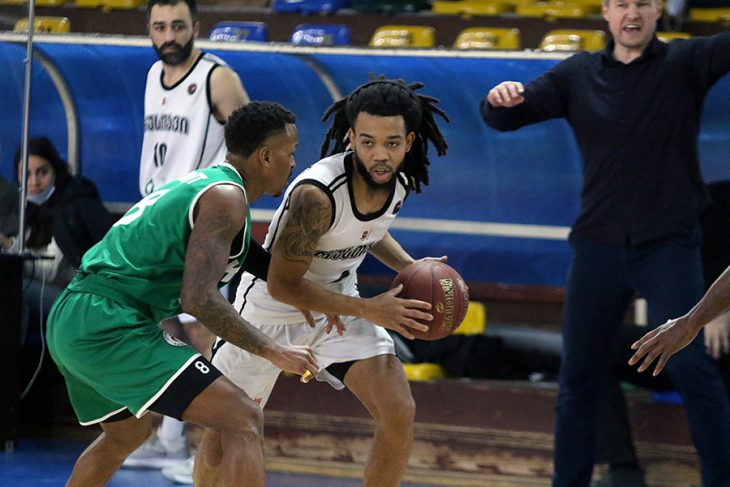 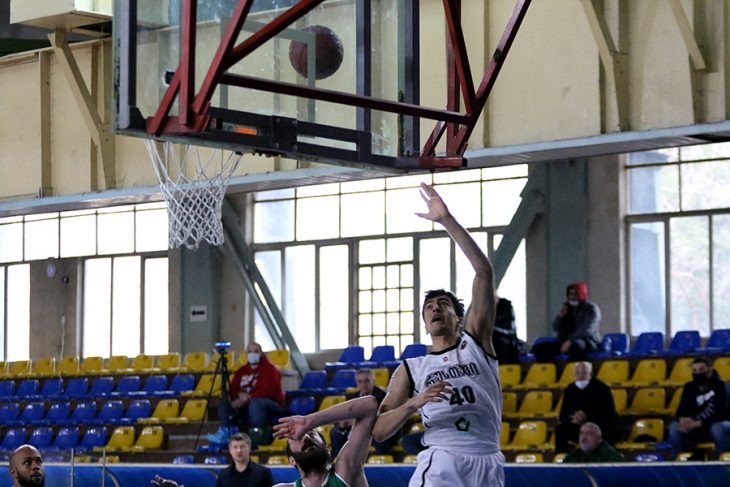 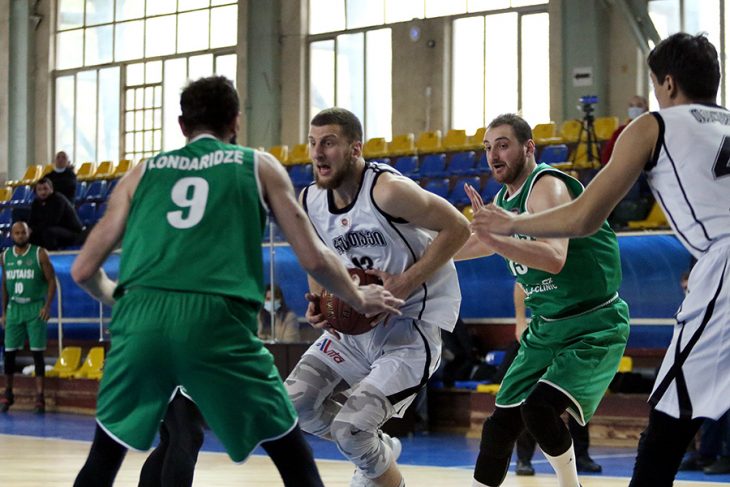 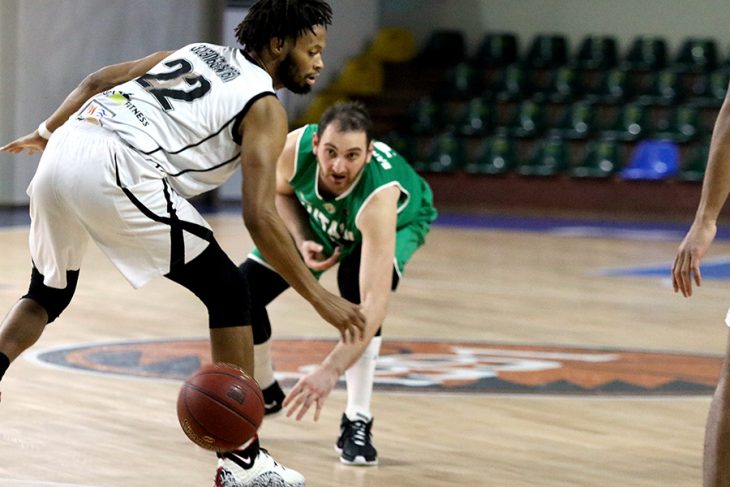 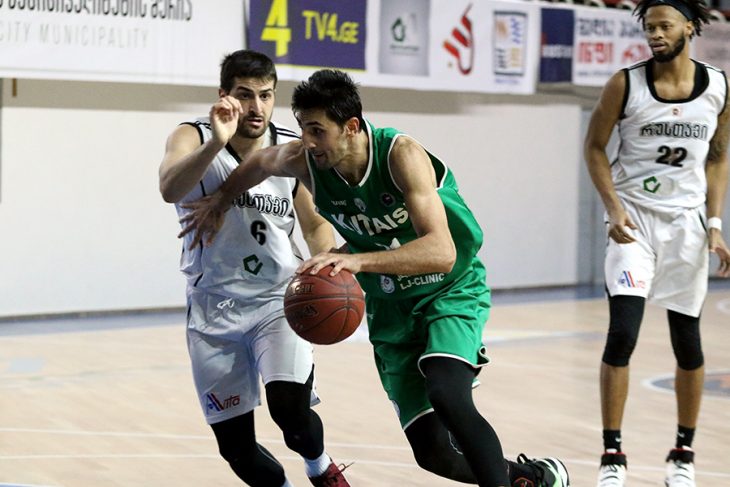 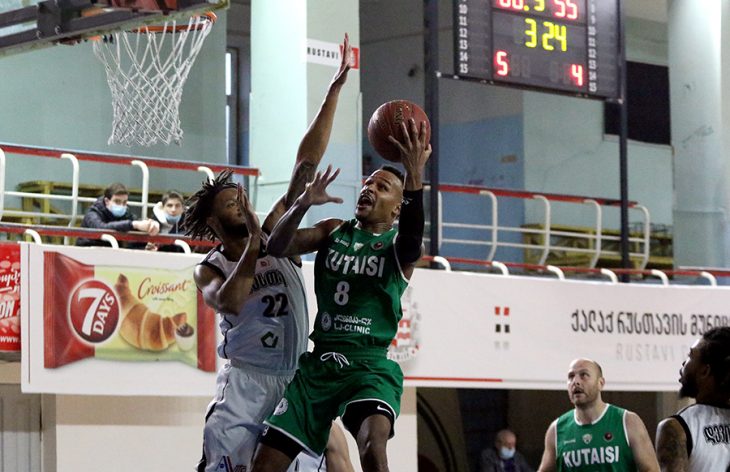 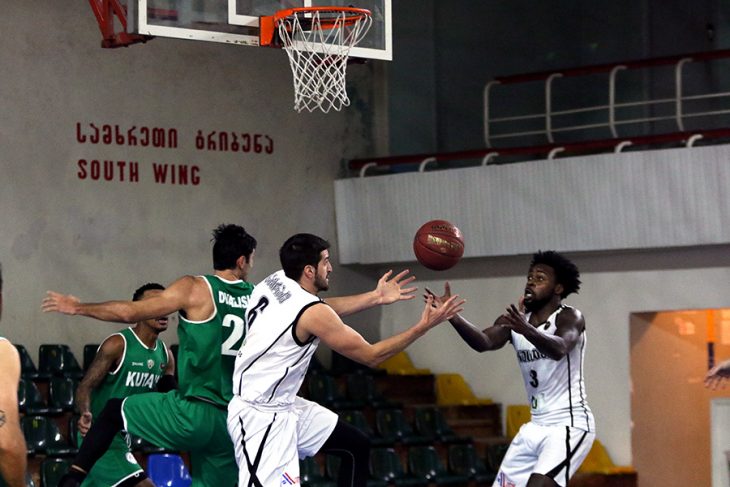 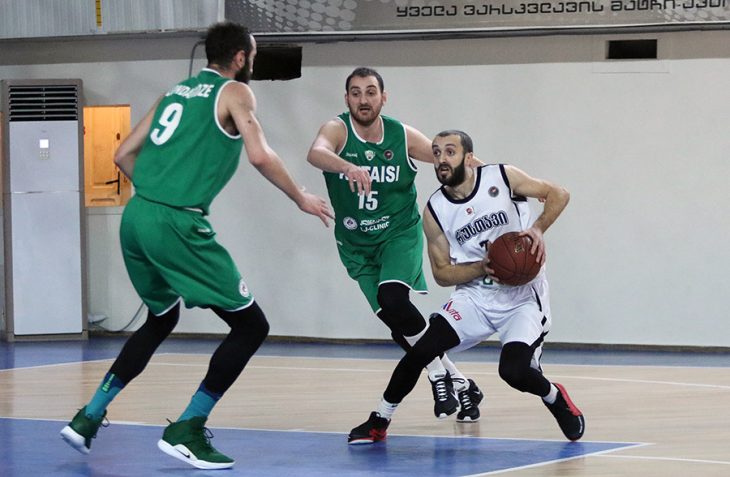 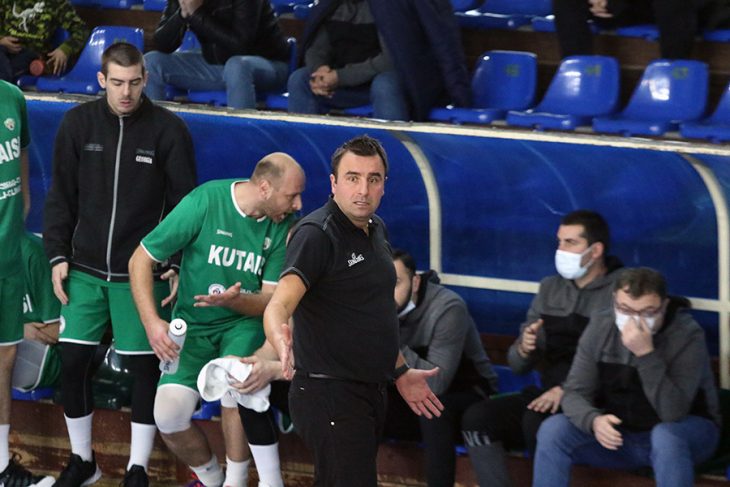 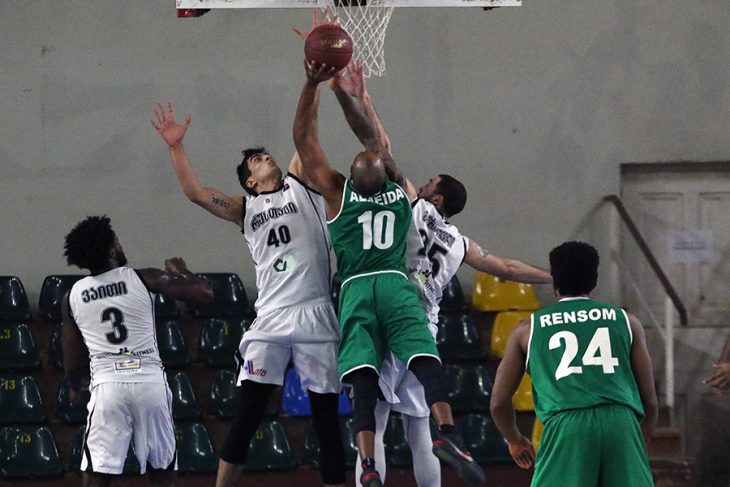 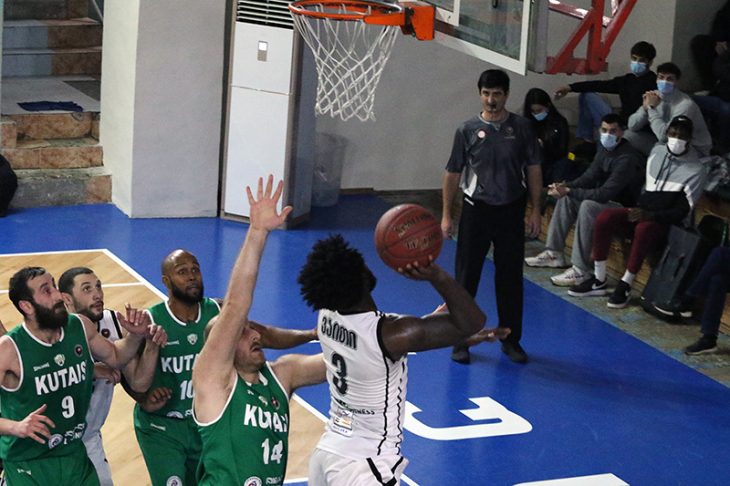 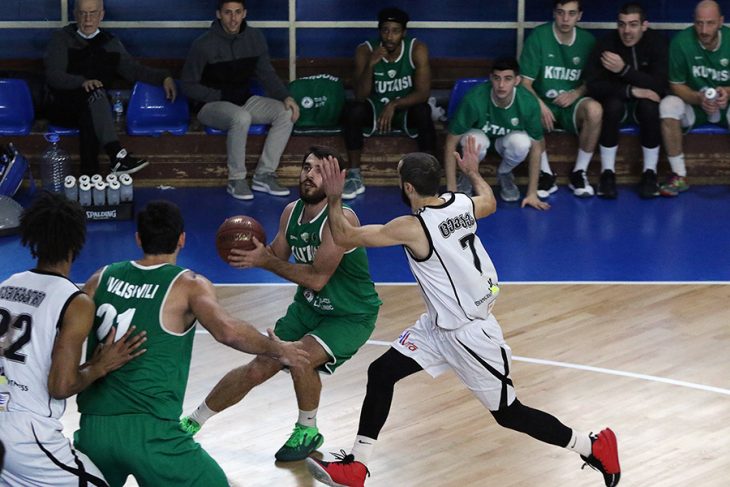 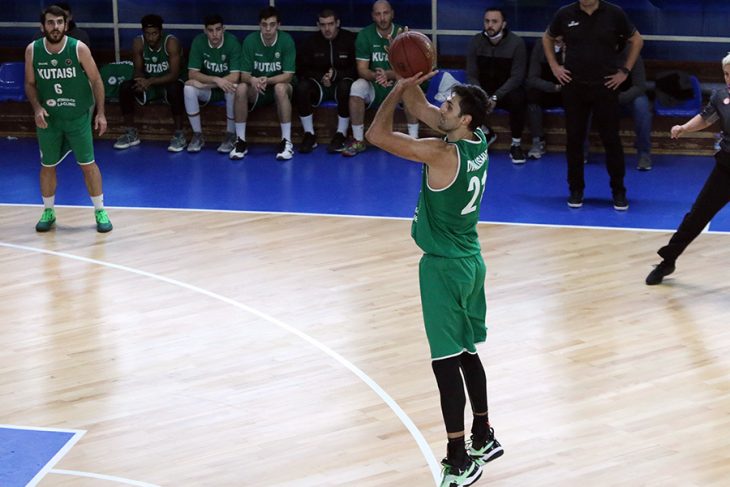 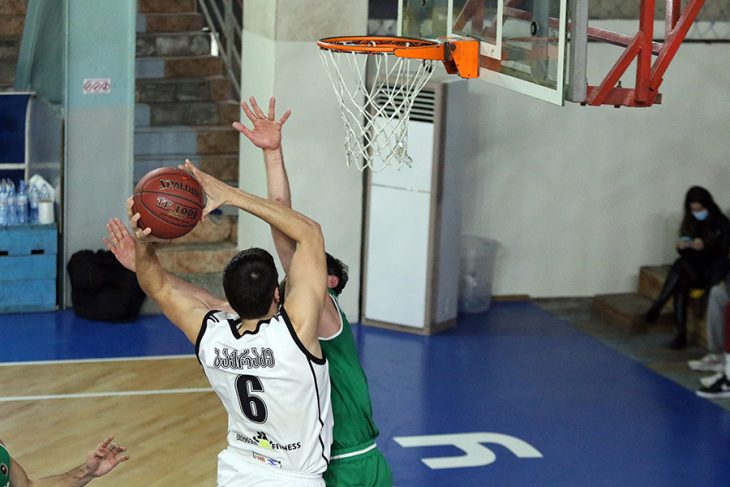 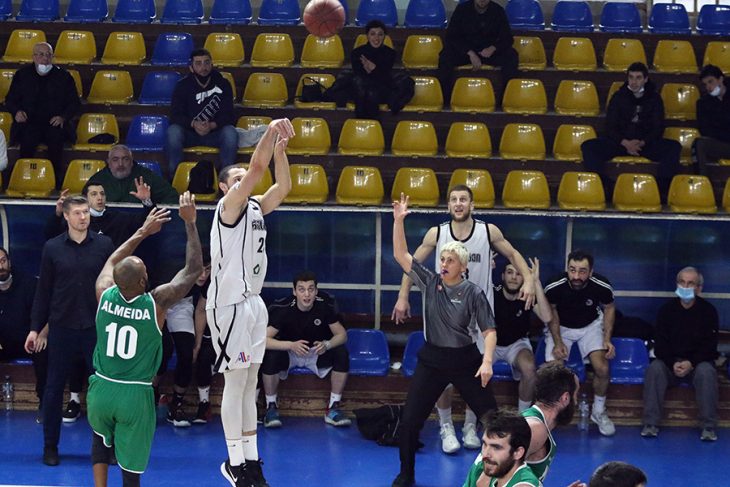 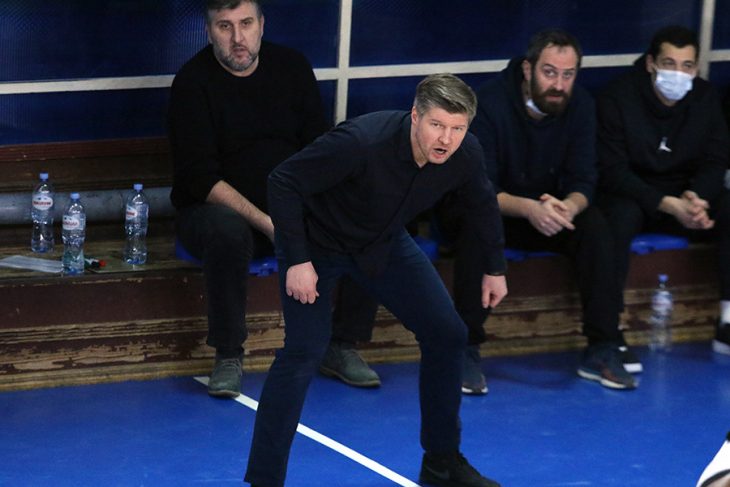 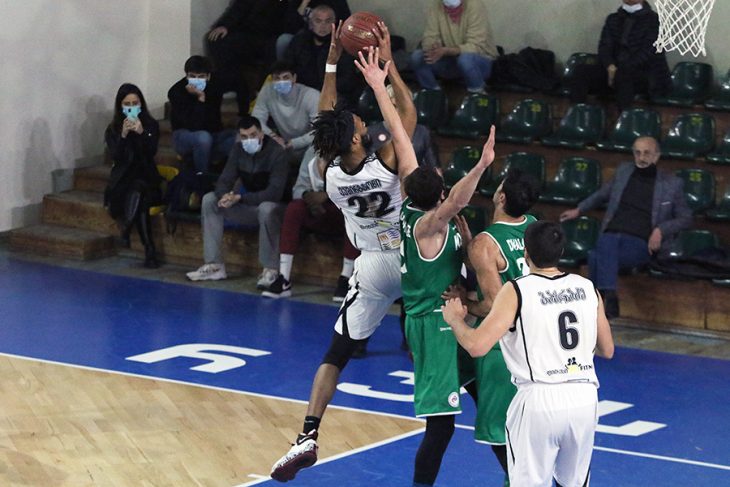 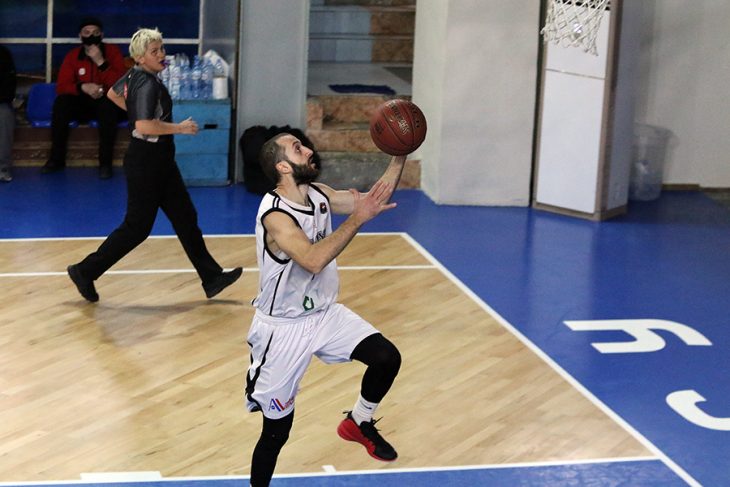 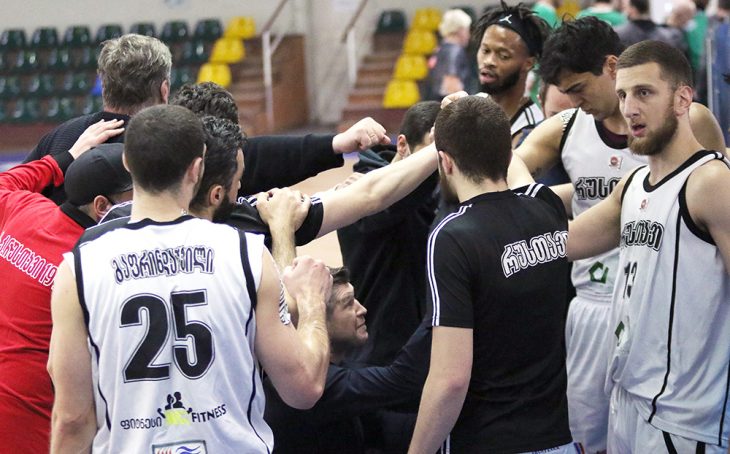