Today our U18 team held semi-final game against Albania. Match was very tense and winner was revealed in the final seconds of the game. Georgian team could defeat Albanians only by 2 points, final score 58:56,  and earned the right to compete in the championship final.

Lika Kvirkvelia with 16 points and 23 rebounds, 1 steals and 1 block was most vulnerable player in our team.  Salome Svani became best scorer, as she collected 23 points. Eka Tsivtsivadze with 5 assists and 6 steals should be distinguished as well.

Georgia’s U18 Women’s team will face Malta in the championship final on July 31st. In case of victory, our team will be promoted to the “B” Division and next year will compete at a higher level.

Live stream of the games is accessible on FIBA official YouTube Chanel: 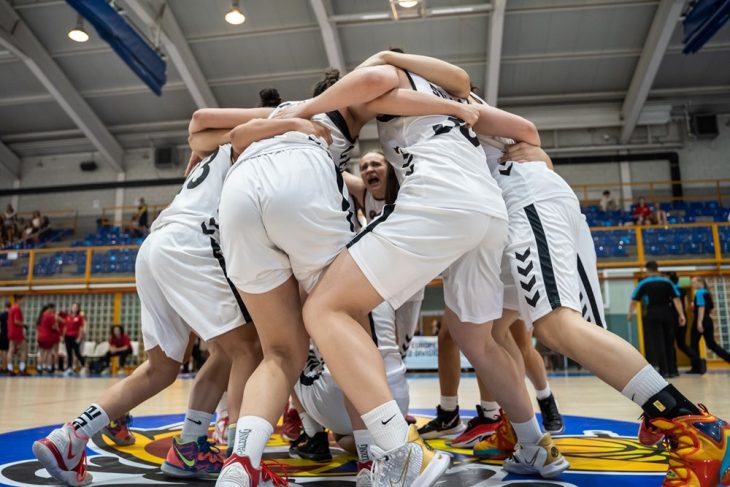 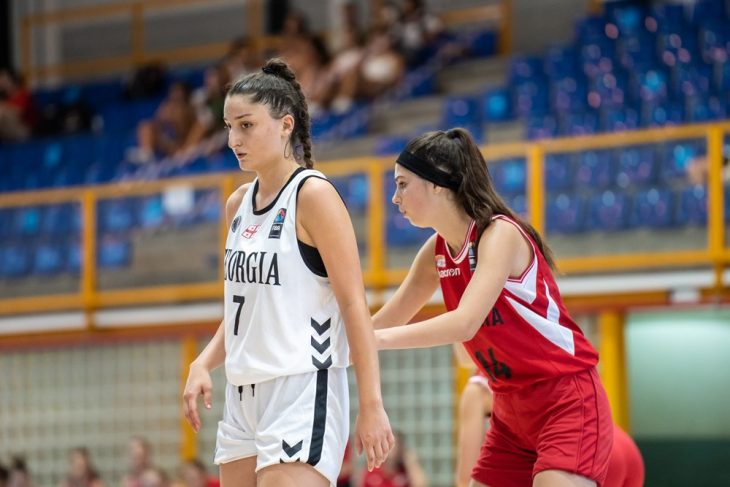 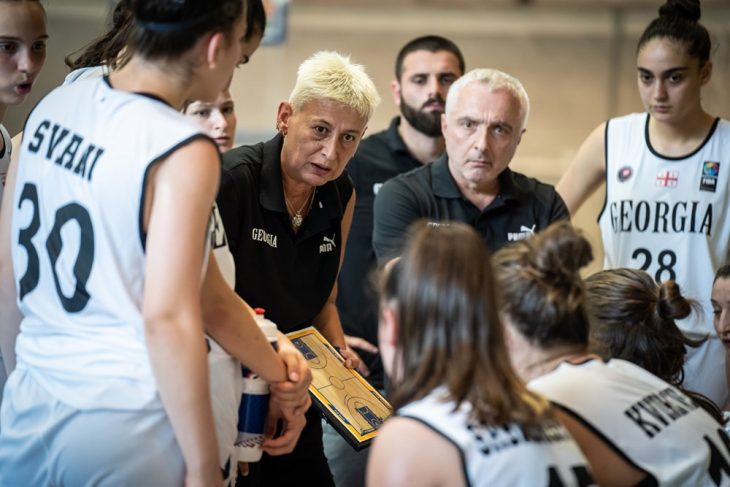 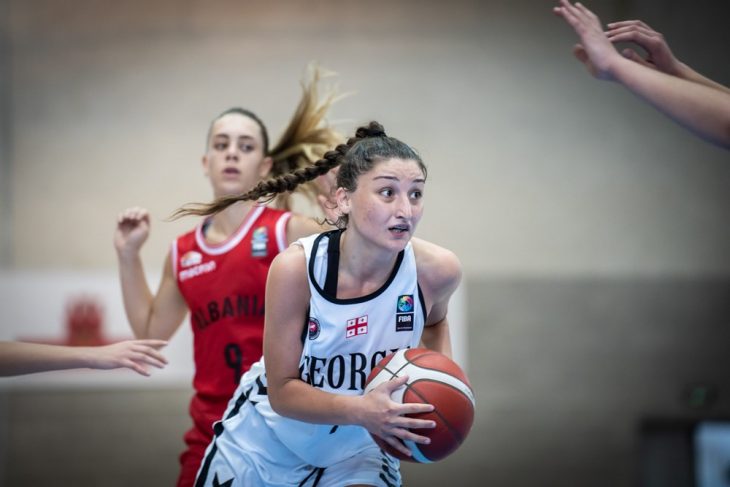 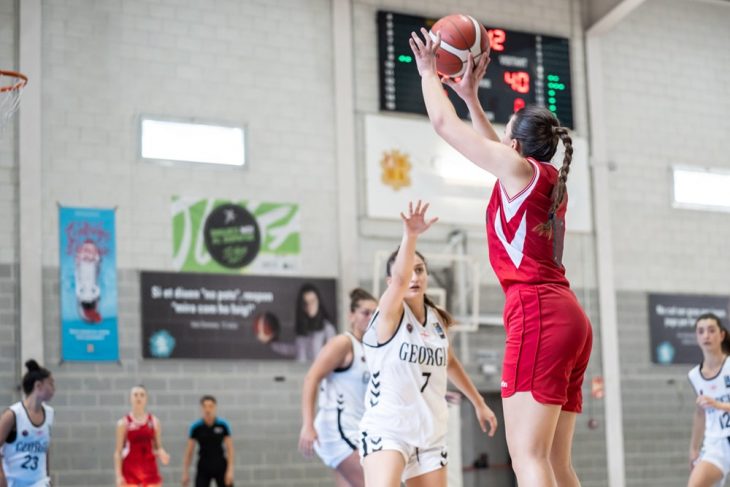 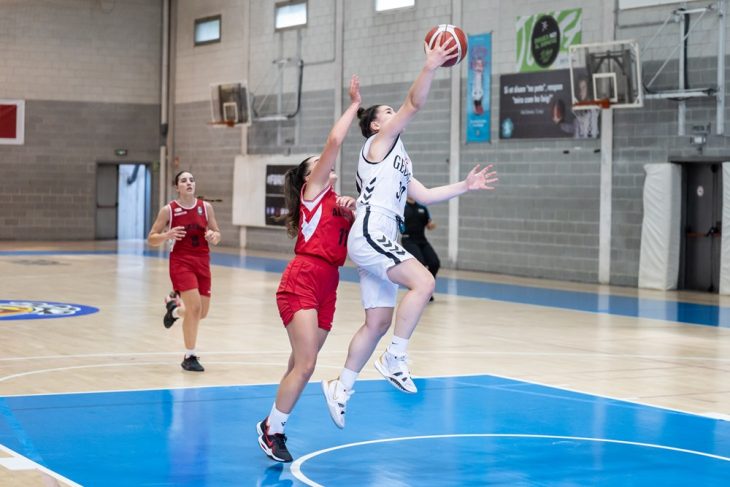 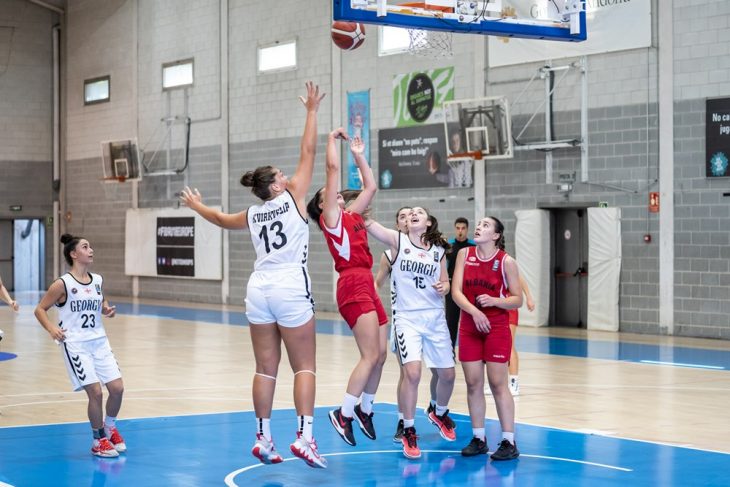 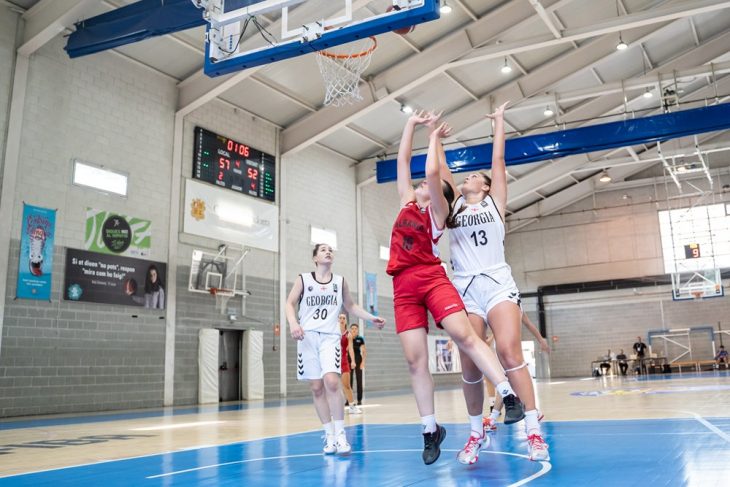 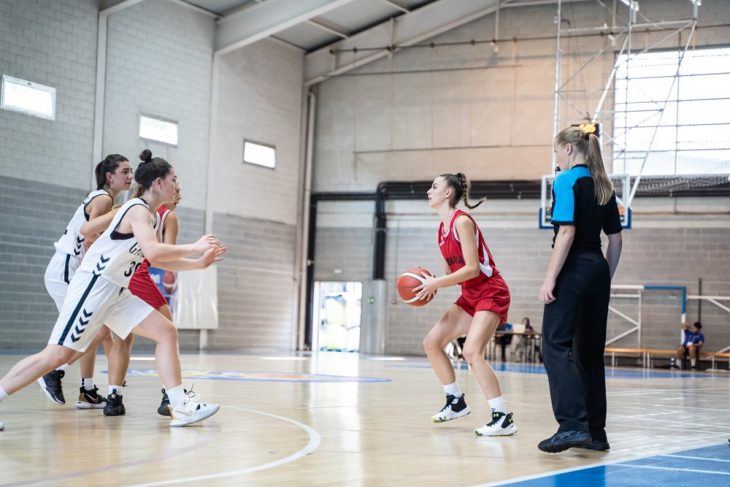 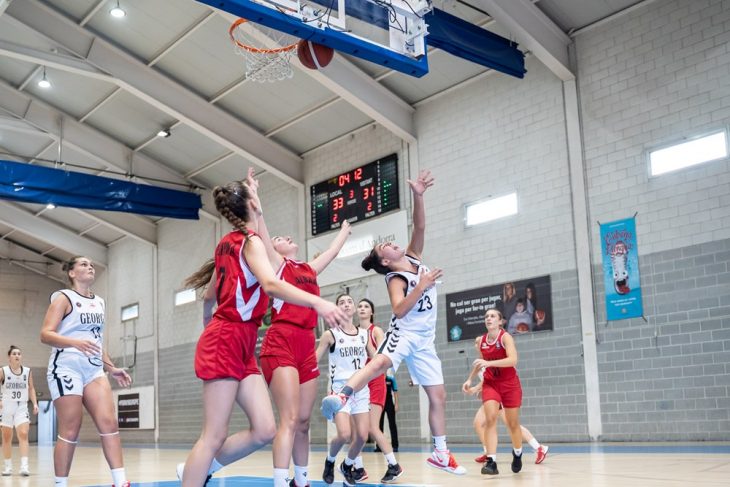 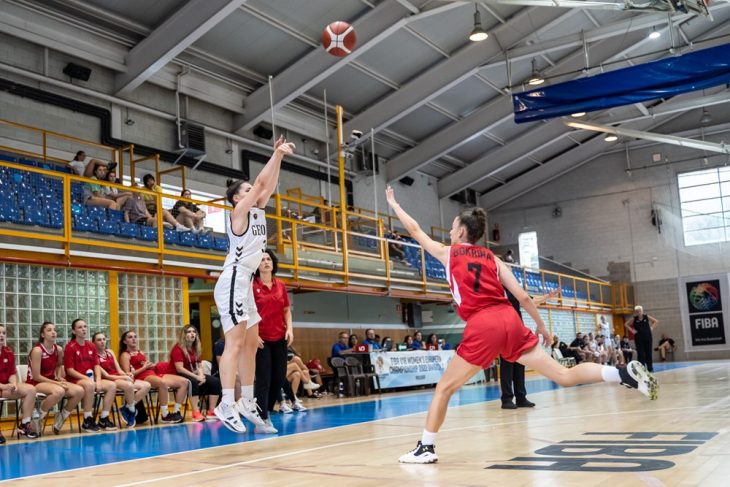 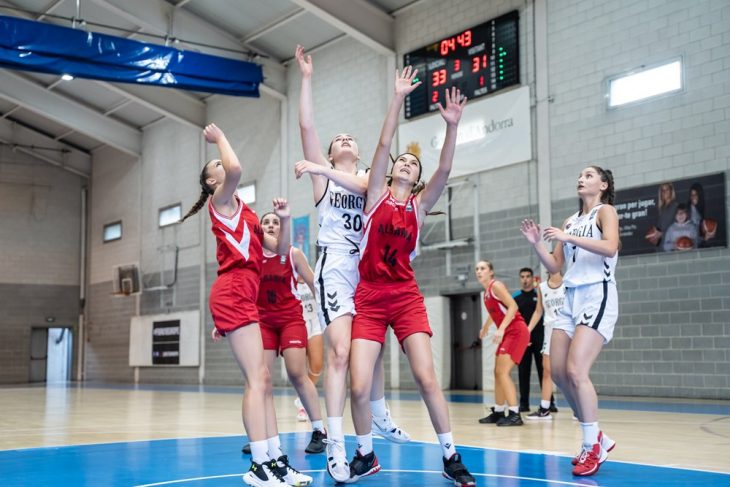 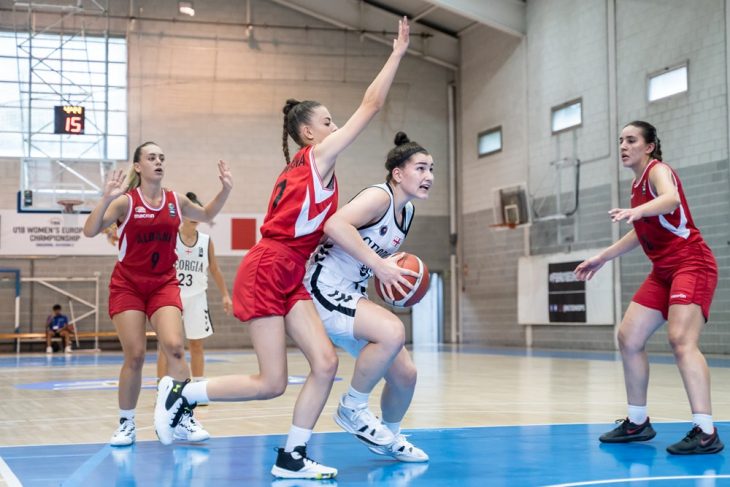 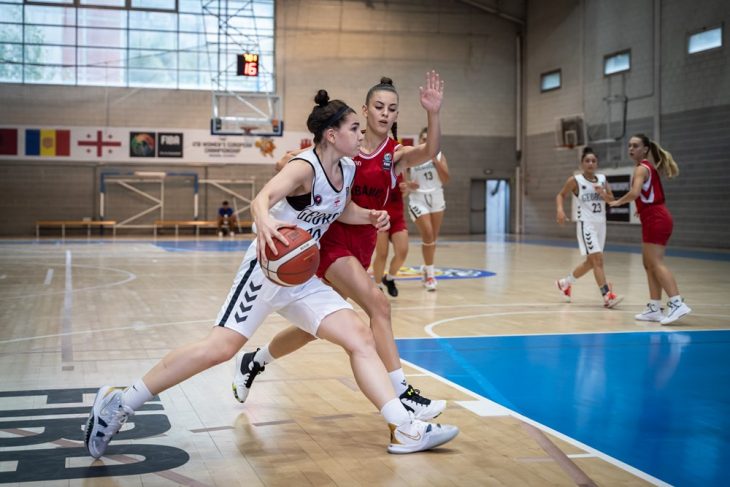 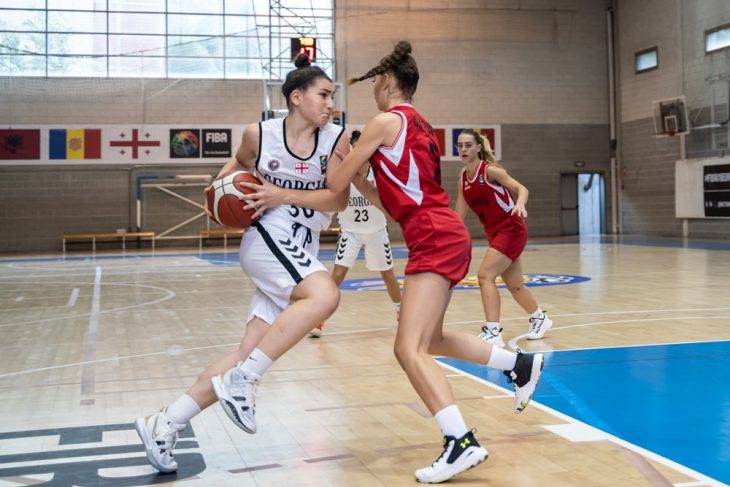 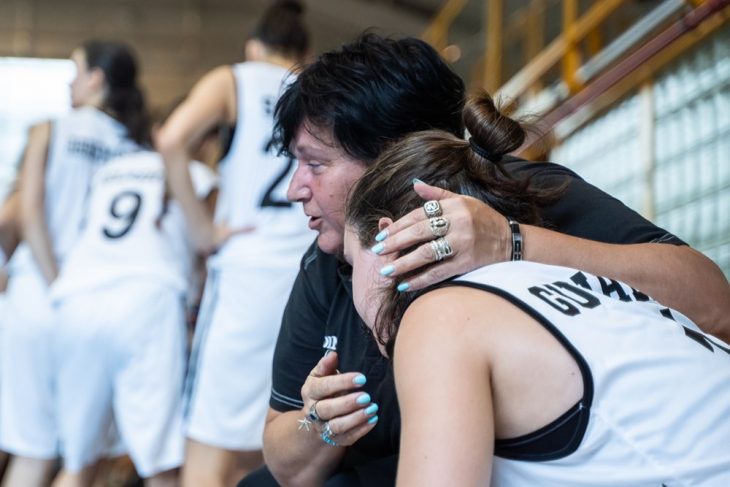 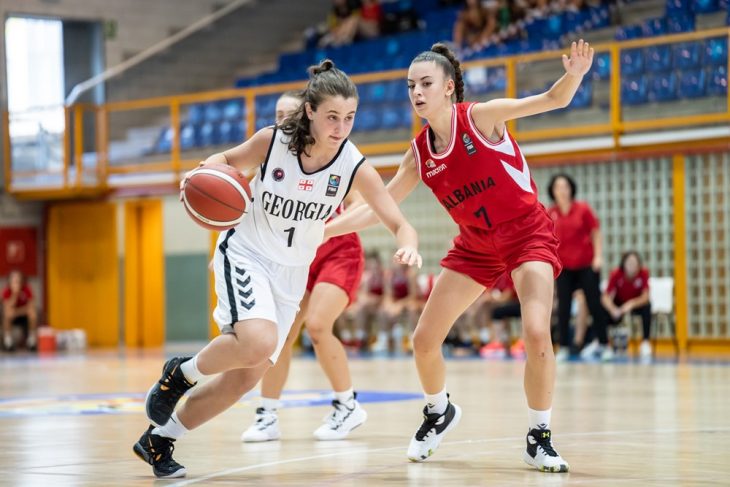 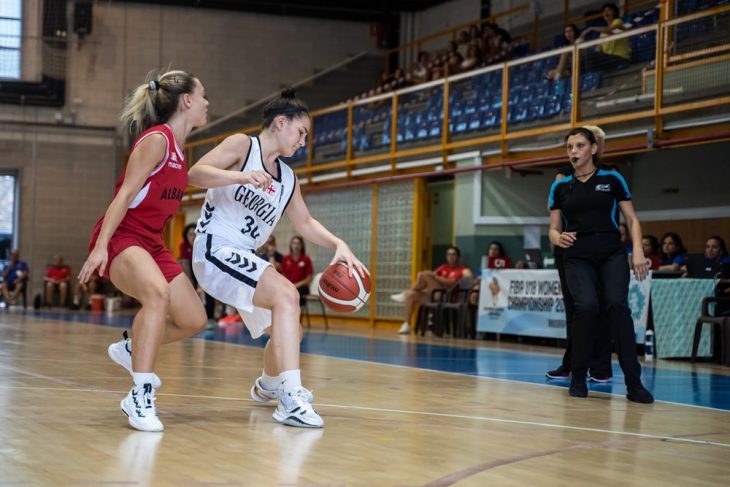 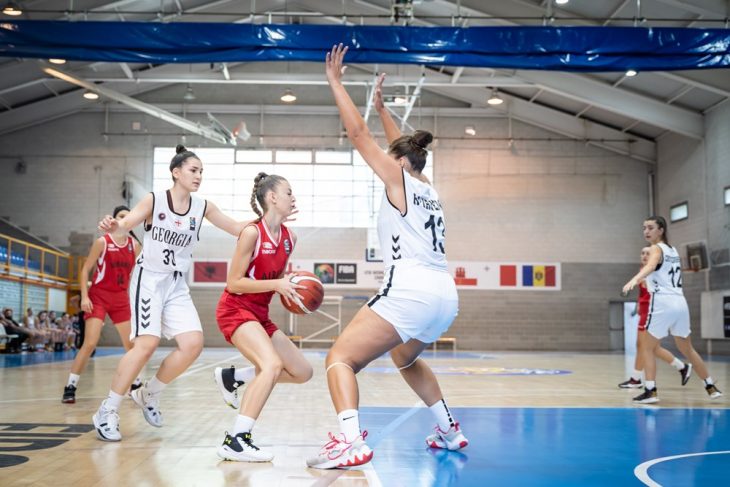 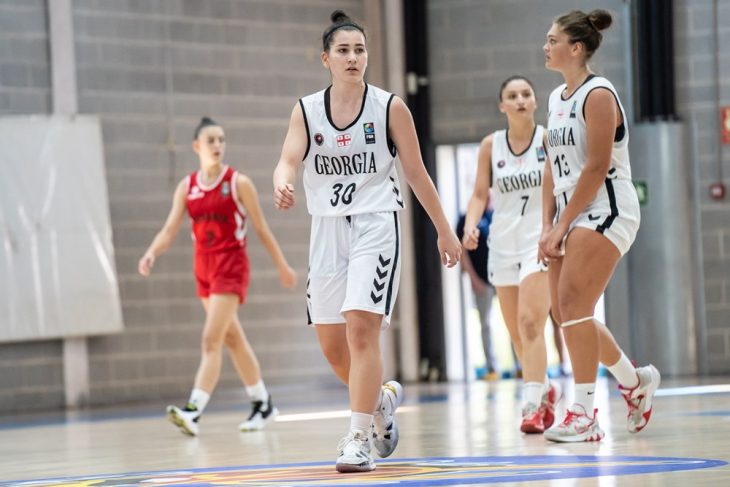