Basketball Club Kutaisi 2010 is the owner of the Georgian Cup. In the Four Final, in the title match, the Imereti club coached by Kote Tughushi defeated Olimpi 83:81 (Statistics) in a tense, spectacular fight and won the Georgian Cup for the fourth time in the history of its existence.

The fate of the title was decided by one shot. The time allotted for the game was already over and a tie score was recorded on the board – 81:81, when the shot of Joel Almeida, the Portuguese forward of Kutaisi, got into the basket of the Olympians. De Juan Wright missed a shot, Almeida rebounded it and managed to score before the time was up – it was a medium-range shot, but from a sharp angle. After the referee observed that the ball was shot according to the rules, Kutaisi celebrated the Cup.

Not only because of the winning ball – Joel Almeida deservedly became the best player of the match and therefore of the cup. The MVP title was awarded to him by the Secretary General of the Georgian National Basketball Federation, Giorgi Qartvelishvili, at the award ceremony held after the match. The 1000 GEL prize for the best player was established by the Georgian Basketball Players Association, which was given to the Portuguese legionnaire of Kutaisi by the chairman of the association, Lasha Gamkrelidze.

The title match turned out to be suitable for the final: very tense, equal, full of emotions. One of the leading players of Olimpi, Devante Foster, was injured in the beginning of the match, he was treated by doctors and he only managed to return to the court in the second half. Despite the loss, the Olympians coached by Davit Rogava had a great first period, winning 22:15, however, in the second quarter, Kutaisi was able to correct the game and equalize the score. This happened thanks to the long-range shots of Joel Almeida, Levan Grdzelidze and Giorgi Barbakadze, after which the game continued in an equal fight.

Kutaisi team was already winning for a big break – 43:40. Olimpi found himself in the role of a follower, but temporarily. In the final period, Donovan Smith, the center of Olimpi, started his characteristic long-distance shootings, and his efficiency paid off. Olimpi even advanced, although the leader often changed, the tie score was recorded many times and there was equality at the last minute as well. 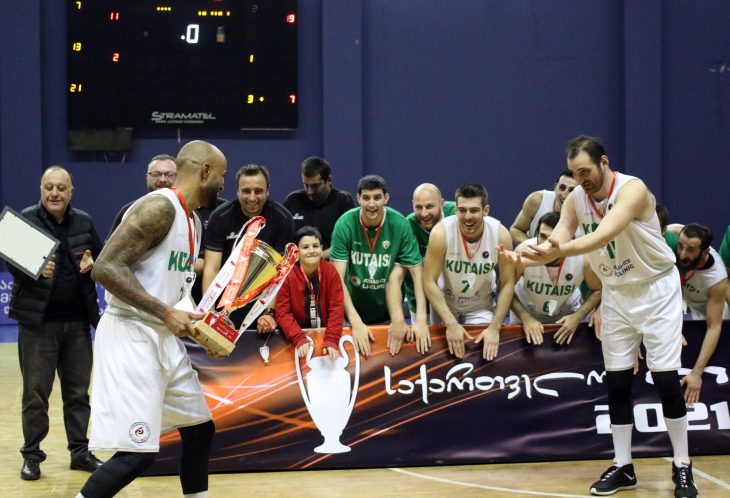 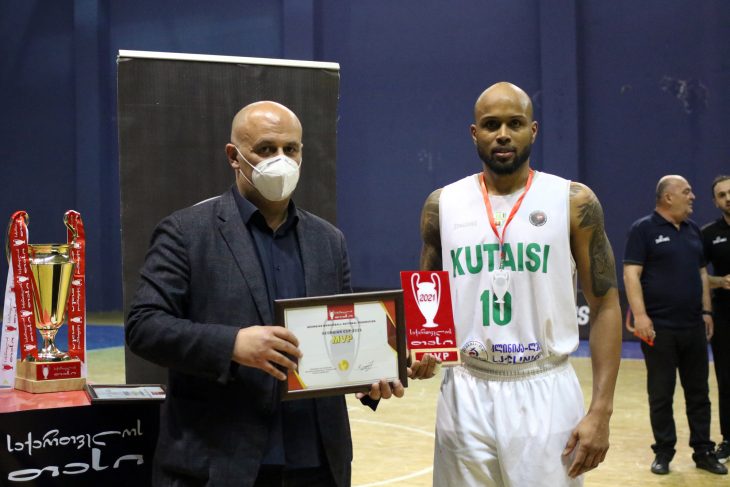 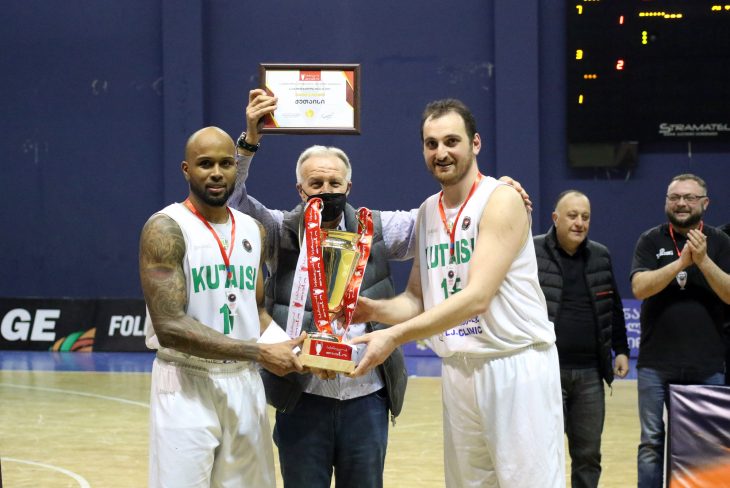 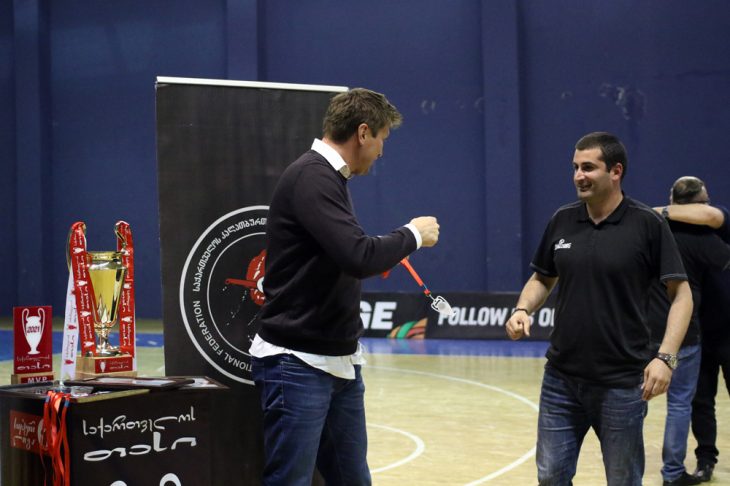 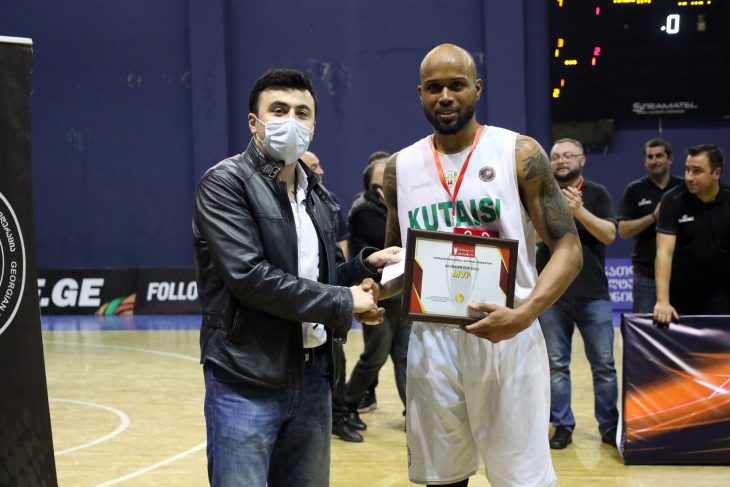 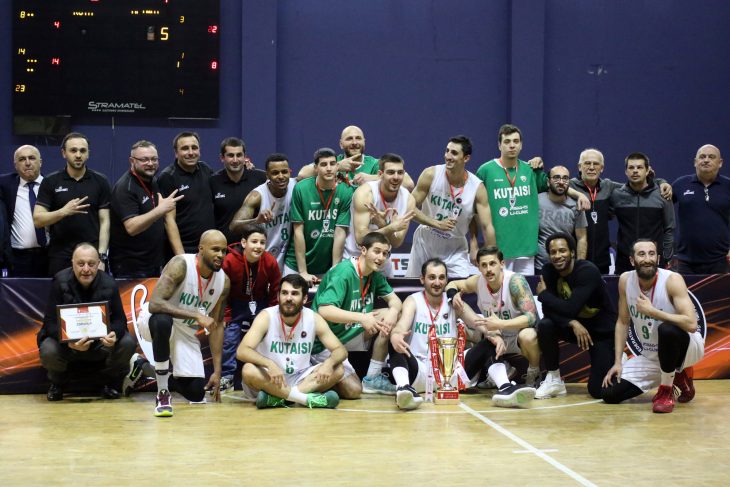 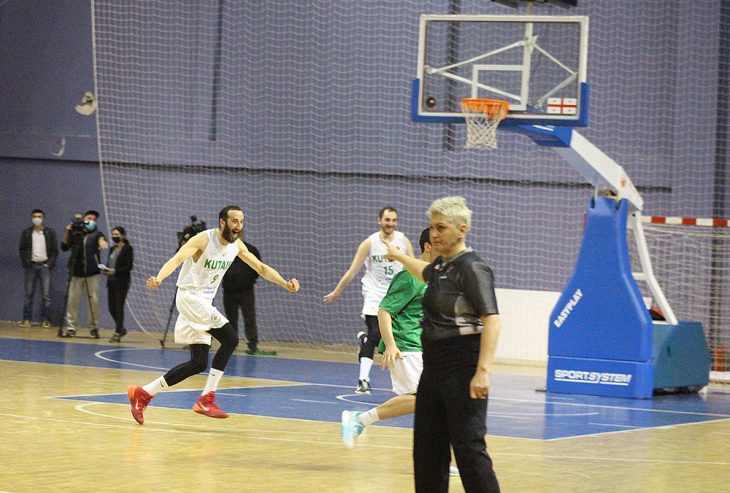 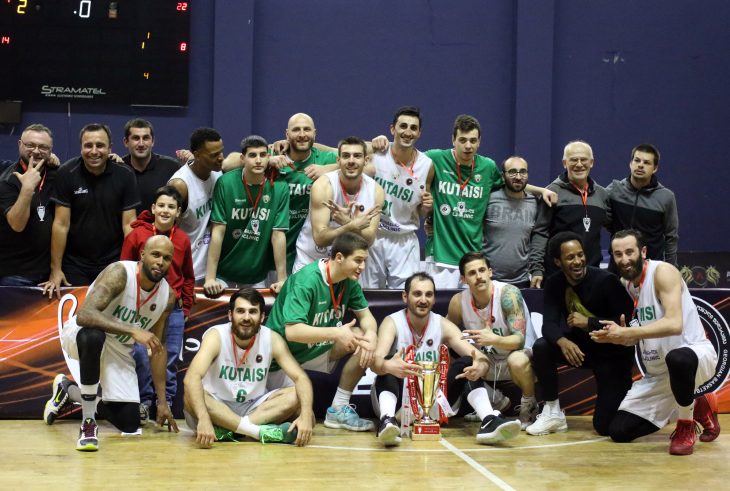 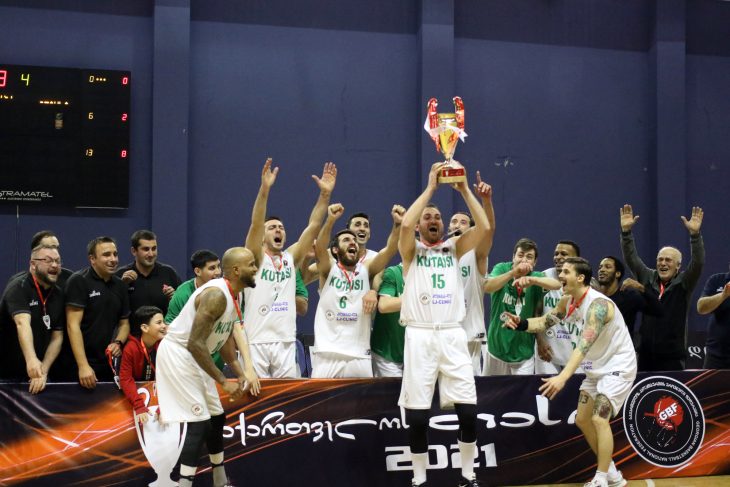 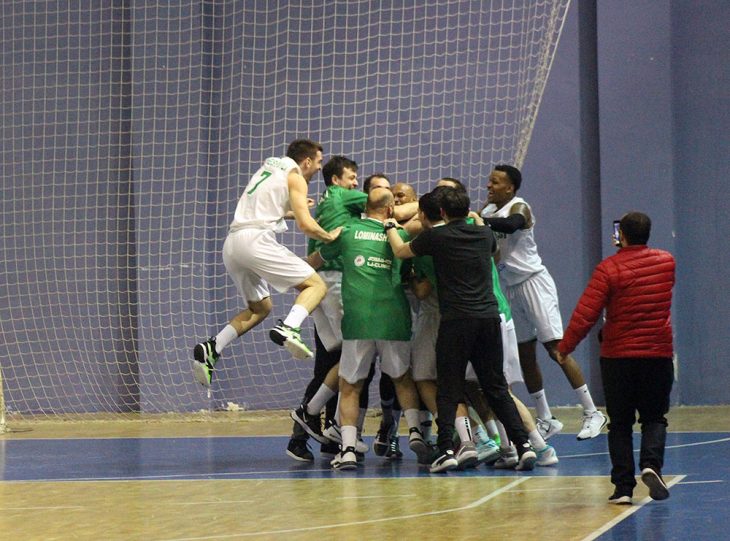 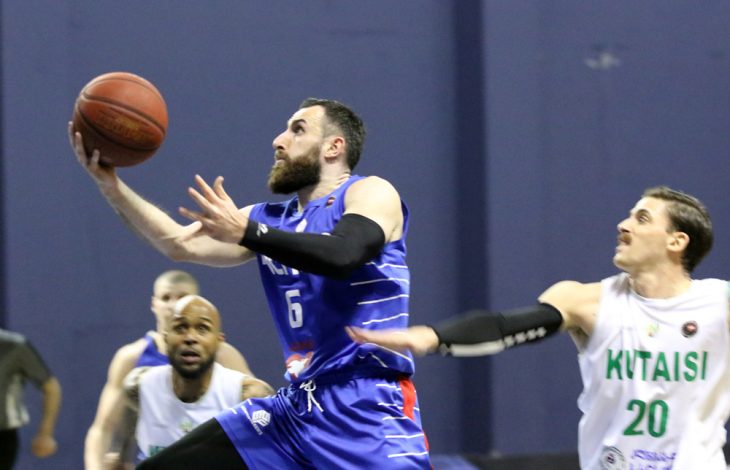 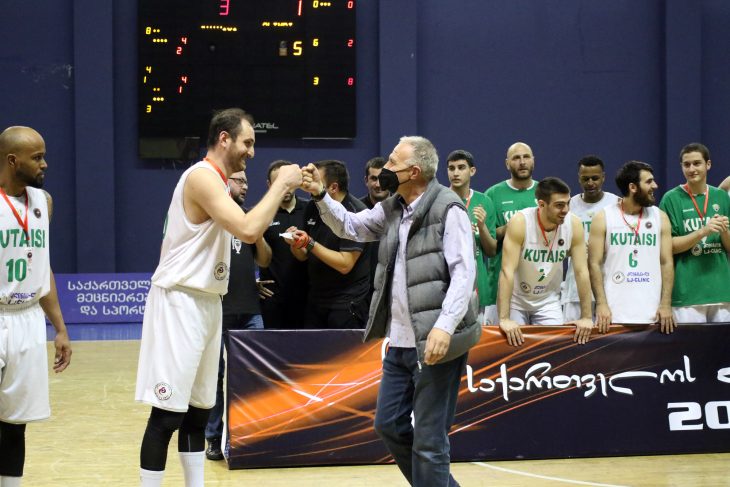 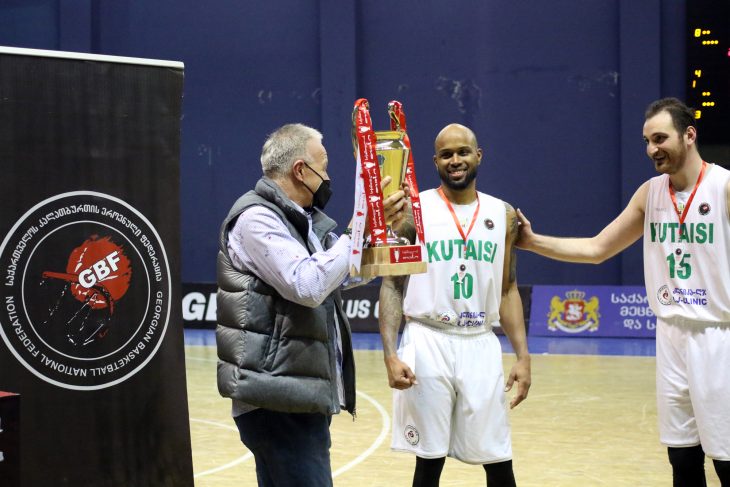 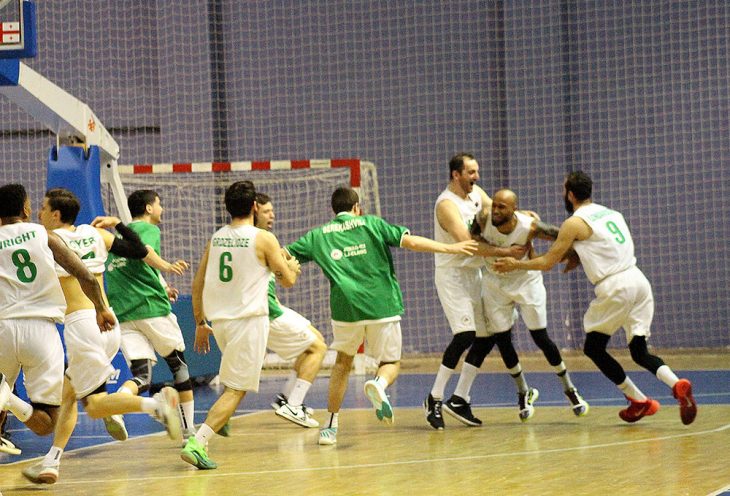 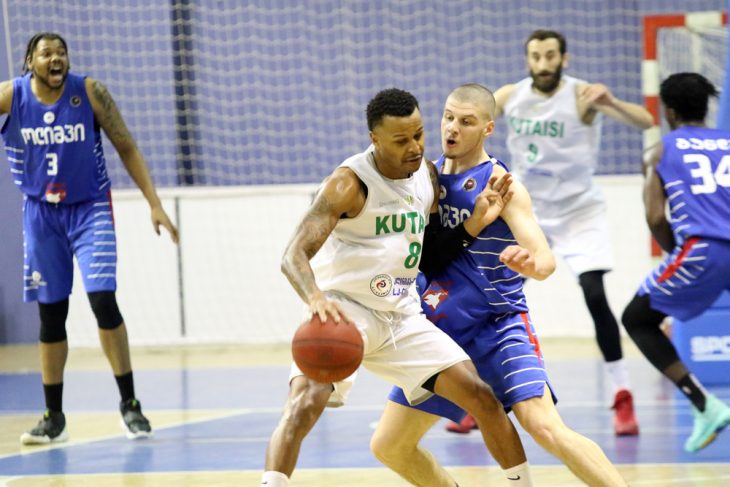 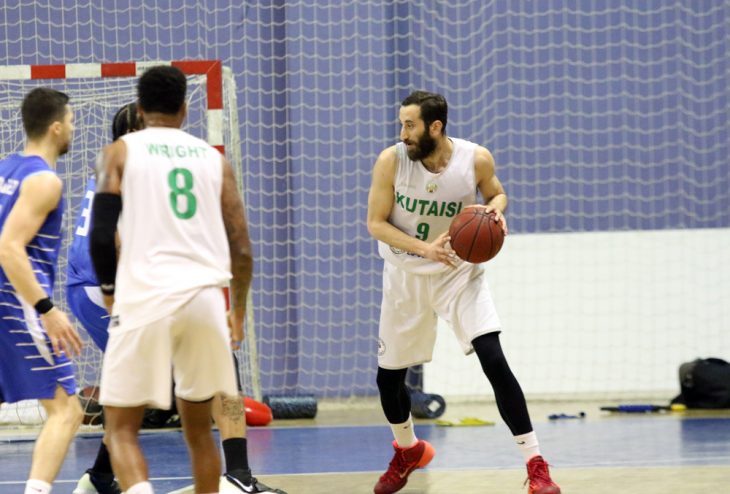 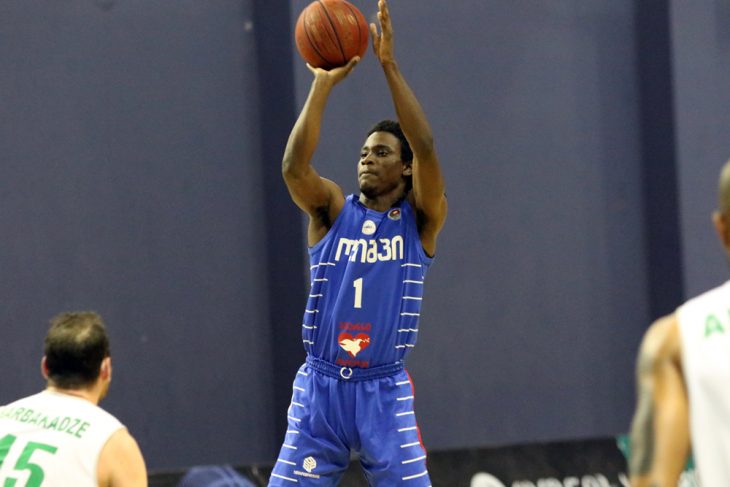 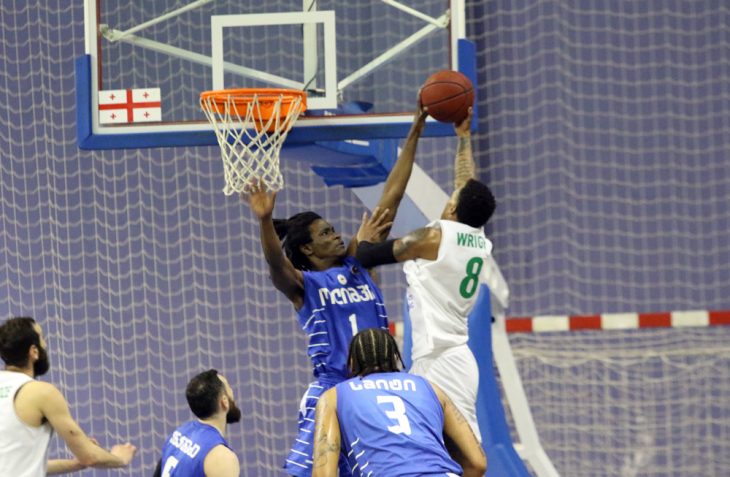 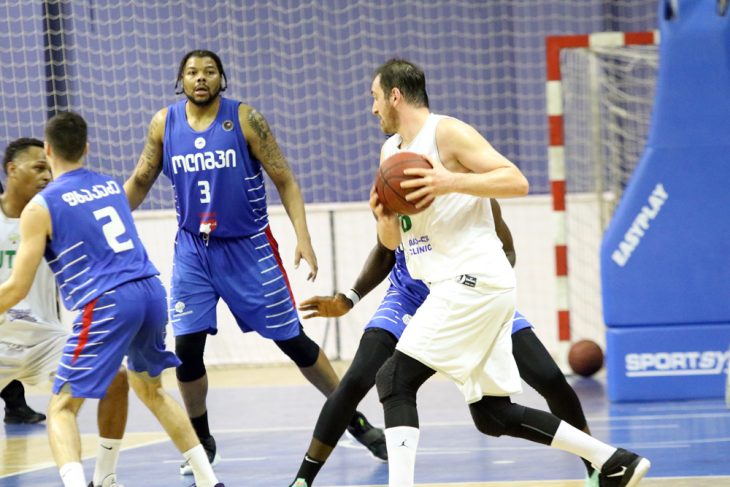 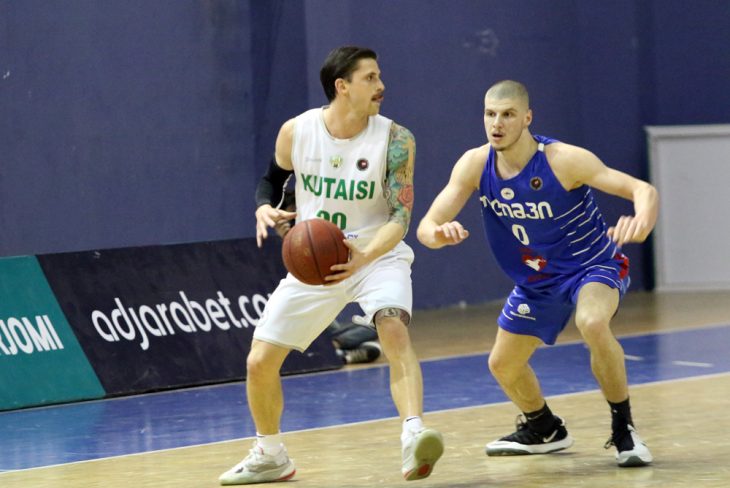 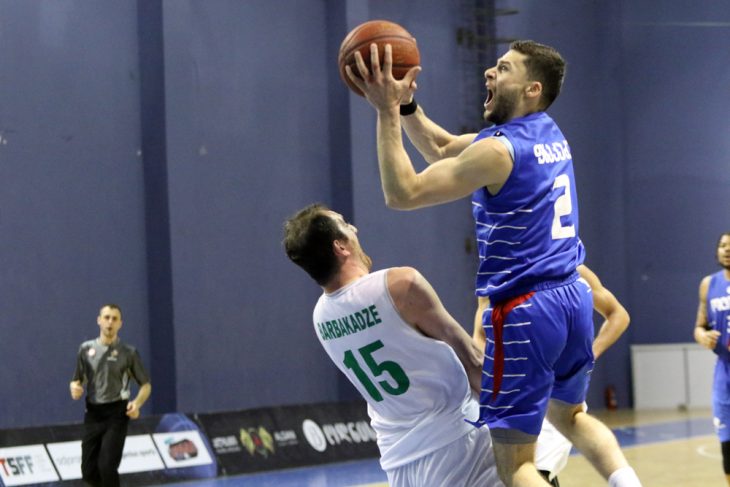