Georgian National Basketball team held second friendly game against Israel and played at different levels during 2 halves. Team coached by Ilias Zouros was better than the opponent in the first half which was caused by good defense and accurate play however in the second half, our team made some tactical mistakes and lost game by 68:81 (Statistics)

Georgians won first quarter by 22:18 and in the second period led by 9 points 41:32, 1 second before the brake, Jewish, half-Georgian, player Gabriel Chachashvili scored 2 pointer and Israel cut down difference to 7 points – 34:41.

Georgians struggled in the third quarter, so head coach issued harsh warnings to his players. Our team lost the third quarter by a score of 14:28 and Israel was leading by a score of 55:62 before the final period. The last quarter was roughly equal. Guests were leading by four points three minutes before the end of the game, but without our leader and captain, Tornike Shengelia, Georgians made numerous mistakes and lost by 13 points.

Sandro Mamukelashvili was the most vulnerable player of the game as he scored 16 points, 10 rebounds, 3 assists. Georgi Shermadini contributed 15 points and 9 rebounds, Duda Sanadze collected 9 points, Beka Burjanadze scored 8 points as for Giorgi Tsintsadze and Thad MacFadden, they contributed per 7 points.

Georgian National team finished series of friendly matches in Tbilisi. Team is traveling for Greece on Monday. Georgians will participate in famous and traditional Akropolis Cup tornament. Athens is hosting championship for 31st time, our national team has won tournament in 2017 by defeating Serbia and Greece. 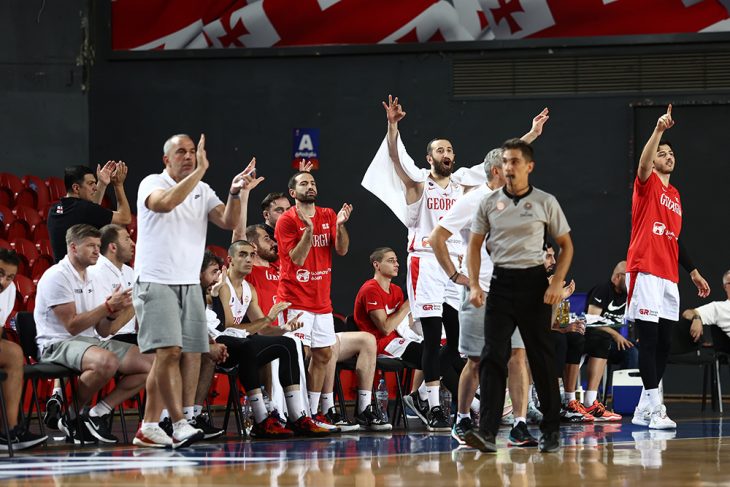 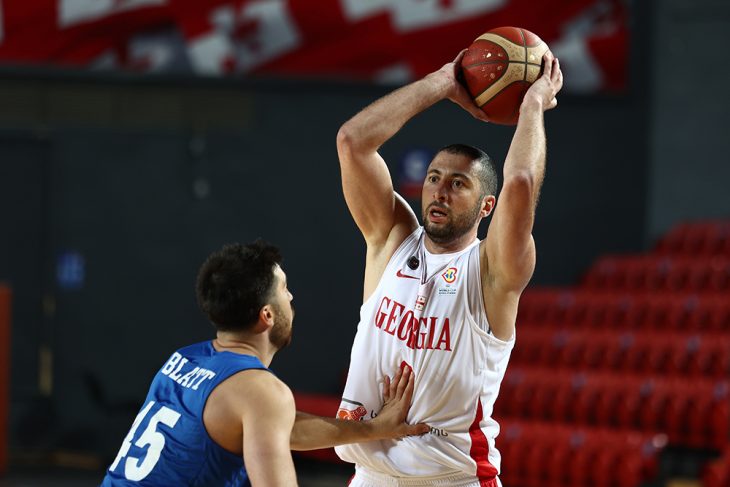 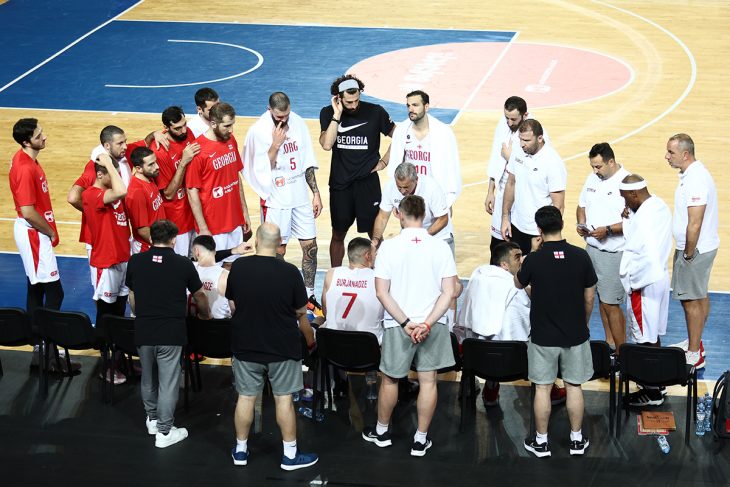 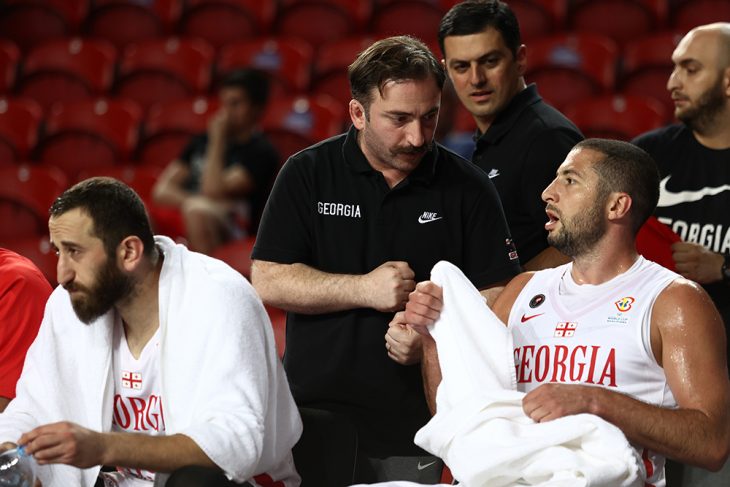 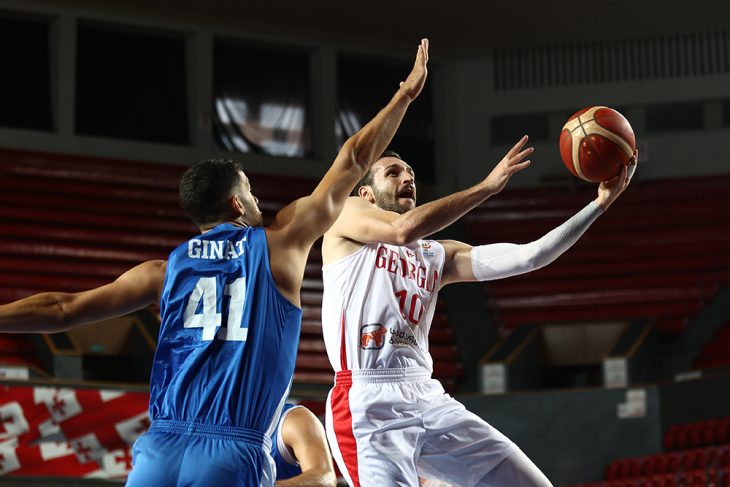 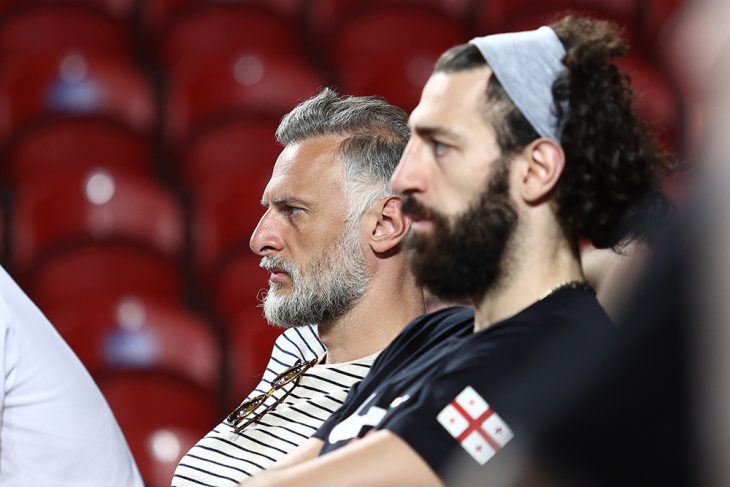 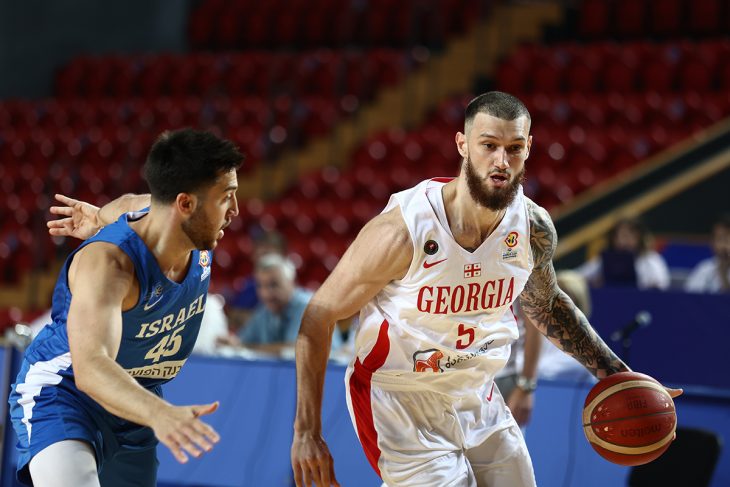 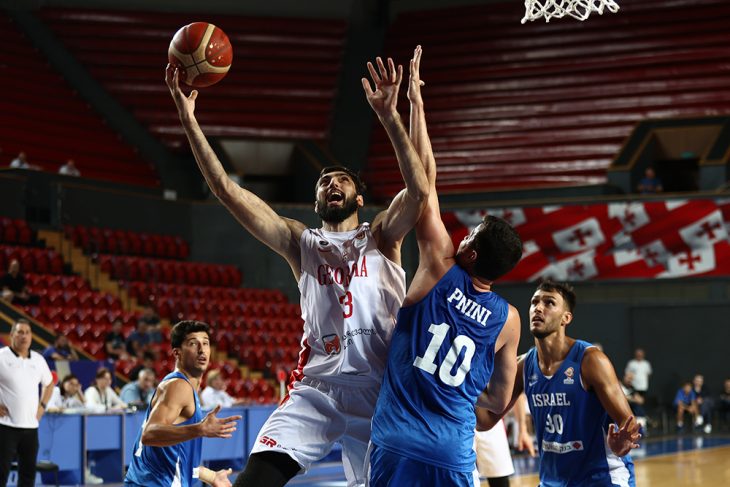 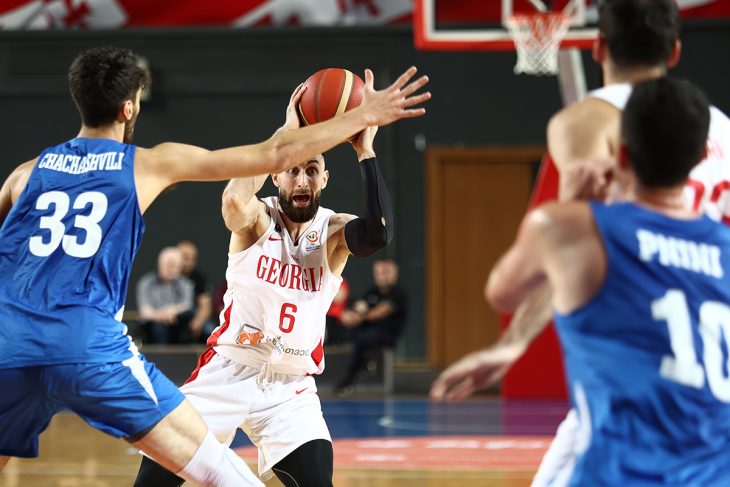 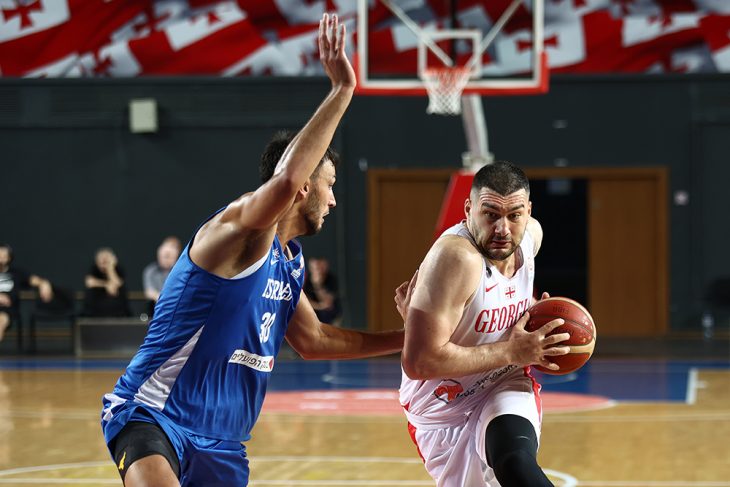 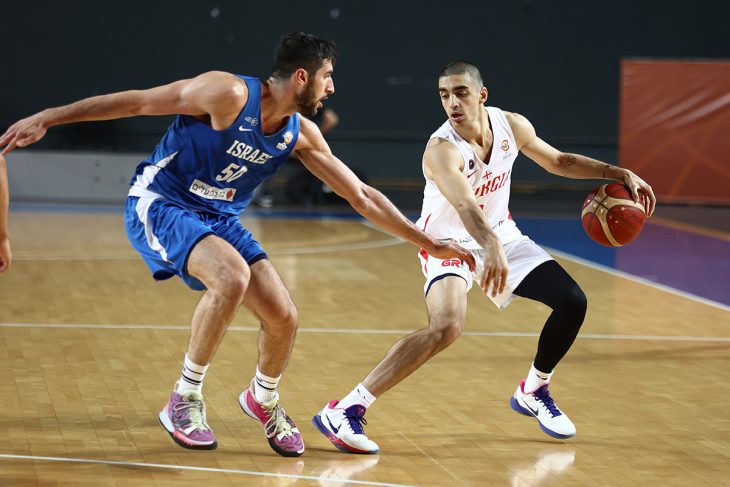 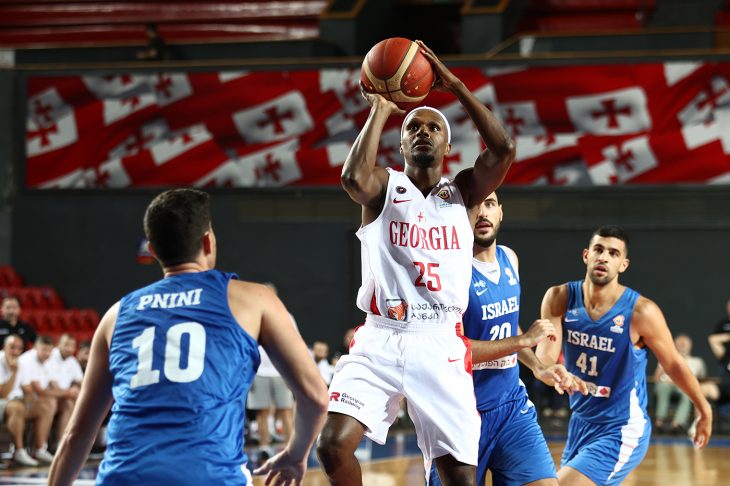 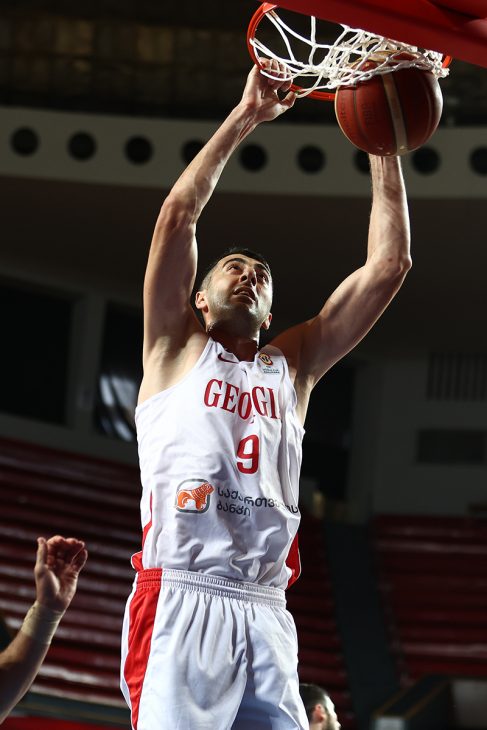 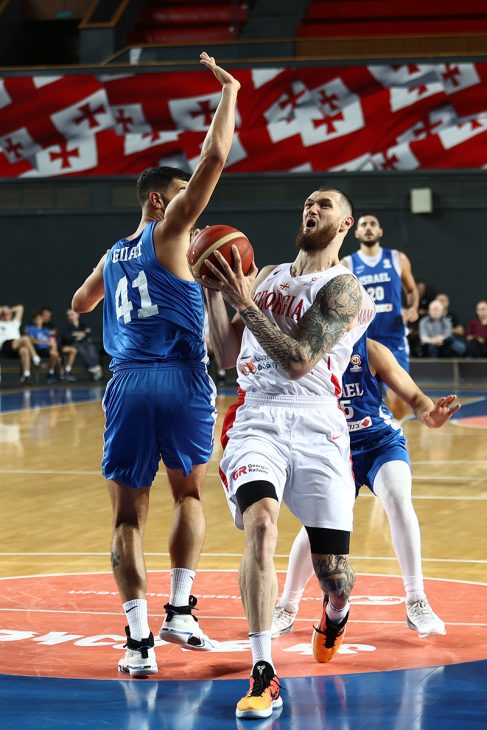 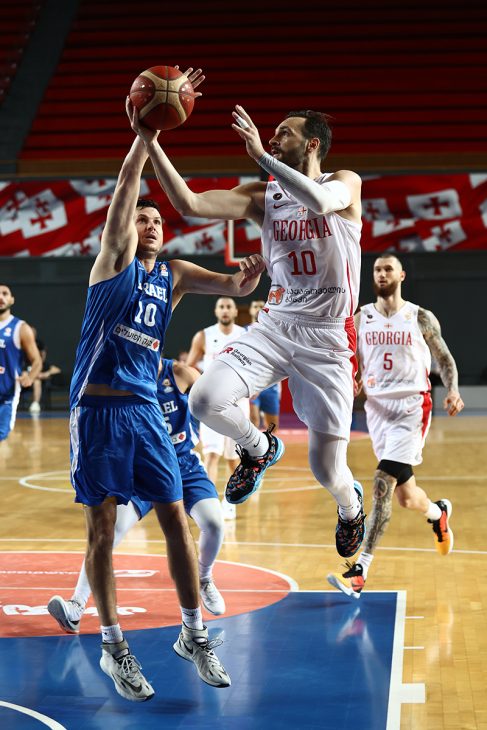 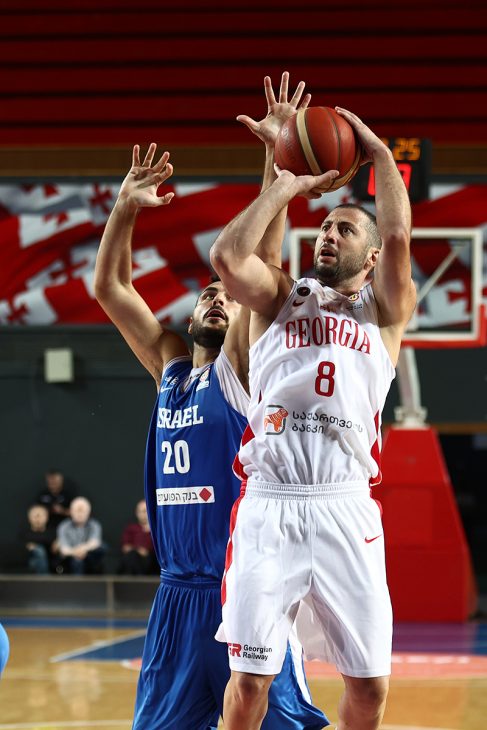