The matches of the quarterfinal series of the Georgian Cup were held at the Olympic Palace today. The remaining 8 teams in the tournament are fighting for a place in the four finals. They have to win a ticket to the finals in a two-match quarterfinal series.

The quarterfinal series consist with 2 matches. Accordingly, the advantage gained in the first match will follow the teams in the second match and the team which has a better result in the sum of 2 matches, will  go to the four finals. None of the teams gained a solid advantage in the results recorded today, therefore, any team has a chance to advance to the next stage.

In the first match, Tskhum-Apkhazeti defeated Titebi 76:66 (Statistics) and took a big step towards the four finals. Nikoloz Cherkezishvili’s team also competes successfully in the Super League and the victory over Titebi in the Cup was not unexpected. Vasil Beruashvili led the winners with 15 points. Giorgi Sharabidze scored 13 points. Branden Aughburns was the most effective in Titebi with 16 points. Prince Williams had 14 points.

The second match of these teams will be held on April 22. Titebi needs to win by 11 points to reach the four finals.

Cactus and Rustavi faced each other in the second quarterfinal. Cactus, trained by Archil Zhghenti, was winning by 10 points at some point, but could not maintain the advantage, one of the reasons of which is the fouling out of one of the players, Levan Maskhulia, who received 2 technical fouls.

Eventually, Rustavi still managed to win and meet the return match of the series with an 8-point handicap – 86:94 (Statistics). Maliek White was the most effective among winners, he scored 32 points. David Okeke collected 16 points. Jylan Washington and Mike Davis had 14-14 points each. Samajae Haynes-Jones led Cactus with 28 points. AJ Sumbry scored 14 points.

The confrontation between Dinamo and Kutaisi in the next pair turned out to be quite tense. Dinamo was leading most of the match, however, Kutaisi, coached by Kote Tughushi, finally managed to win. Eventually, Imereti club gained victory 81:76 (Statistics).

Akaki Dvalishvili and Joel Almeida led the winners with 18-18 points each. Dvalishvili had 12 rebounds as well and thus, he became the best player of the match. Luka Bulashvili was the most effective in Dinamo with 28 points.

In the last quarterfinal series, Olimpi and TSU faced each other. The match went with the advantage of the Olympians, however, there were moments when the university team showed the character of a fight and advanced by 3 points after being 17-points behind once. This was the maximum of TSU. Olimpi played with full mobilization in the decisive period and the victory remained with them – 91:85 (Statistics).

The return matches of the quarterfinal series of the Cup will be held on April 21 and 22. 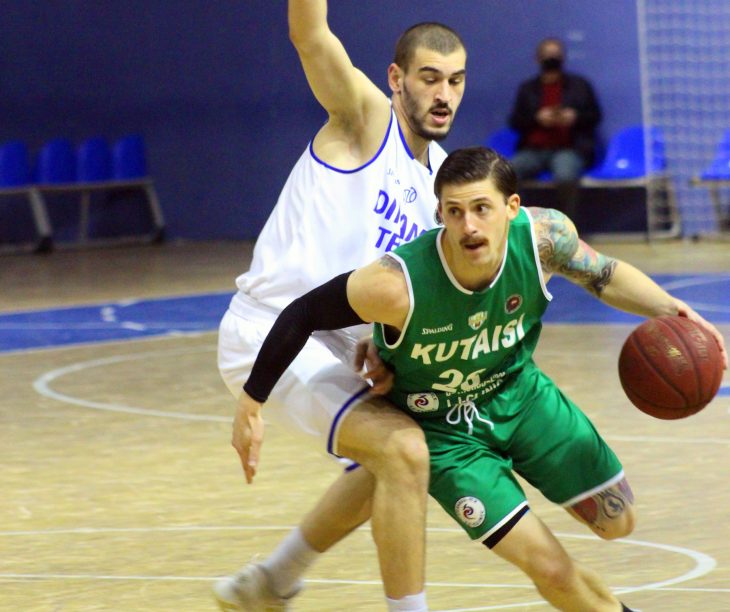 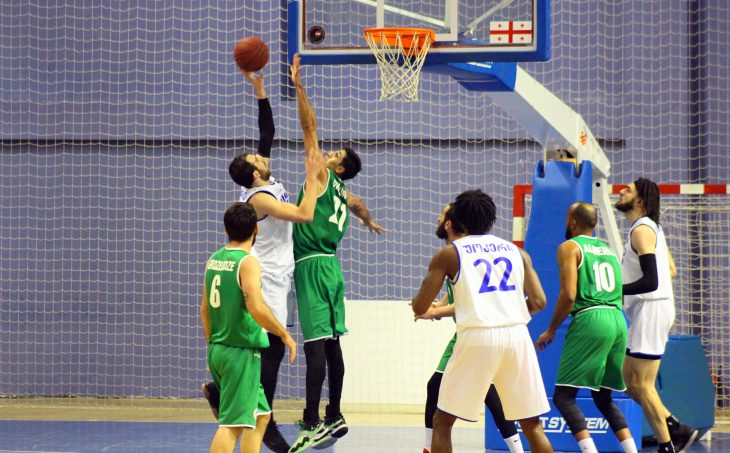 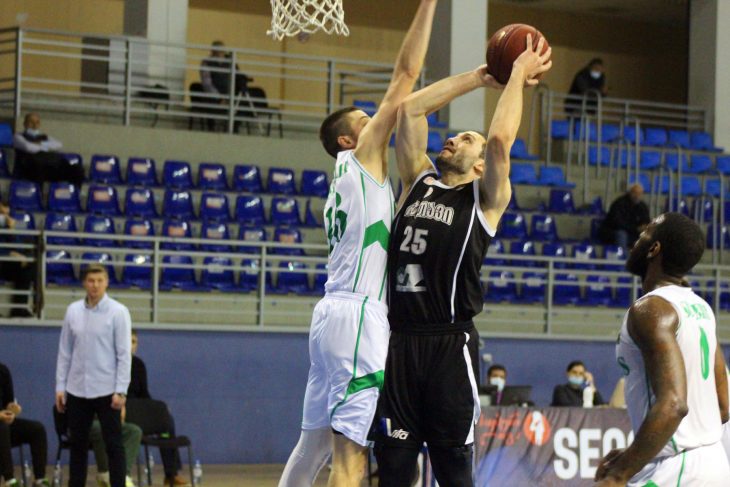 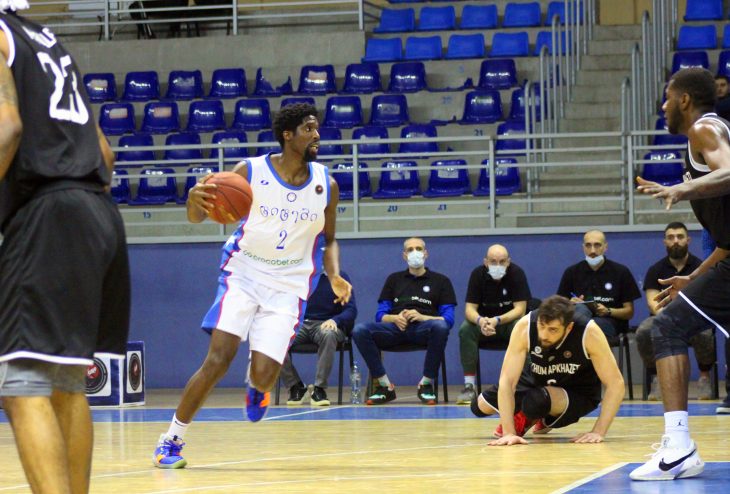 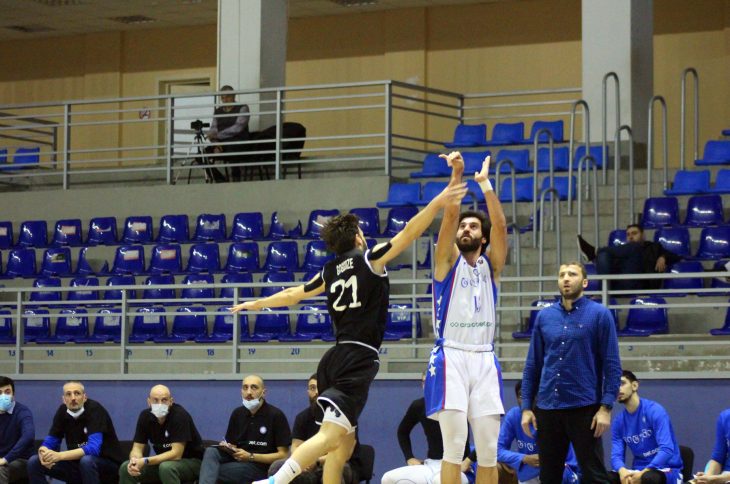 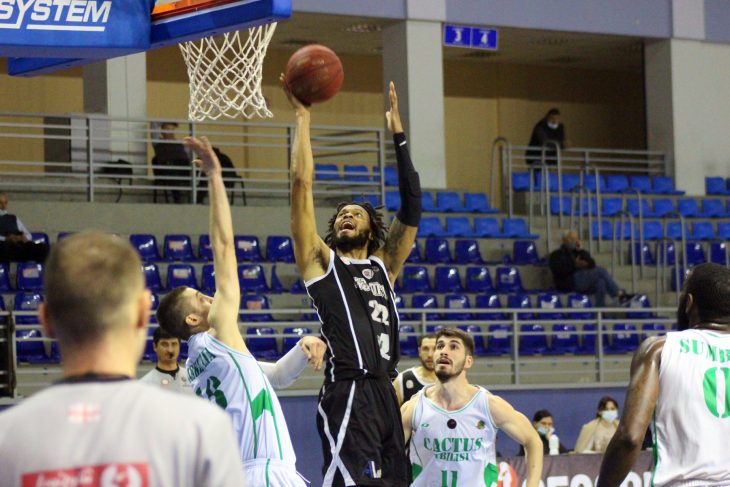