The eighth-final matches of the Cup are over. 7 quarterfinalists have been revealed, and we will find out one more later: Rustavi was winning the series in between Rustavi and Mega pair, but the second meeting scheduled for January 31 was postponed due to covid-regulations.

The quarter-final rival of this pair was revealed today. Kutaisi hosted the representative of A League – Kavkasia and added another 26 points to the 5-point advantage gained in the first match. Eventually, Kutaisi won the series convincingly.

In the first match of the series, Kavkasia coached by Beka Tsivtsivadze fought against Kutaisi, which is considered a favorite, however, in the next meeting, they didn’t have the strength to do the same. Kutaisi trained by Kote Tughushi took the case seriously from the very beginning and once they gained the lead, they no longer gave the opponent a chance.

In the end, the Imereti club won 94:68 (Statistics) in which each Kutaisi player made his own contribution. Ilia Londaridze was the most productive – 16 points, 4 rebounds, 3 assists, 2 steal, 1 block. Joel Almeida collected 20 points and 8 rebounds. Akaki Dvalishvili scored 13 points. Devon Coly was the most effective in Kavkasia with 25 points. Vladimer Alavidze had 14 points. 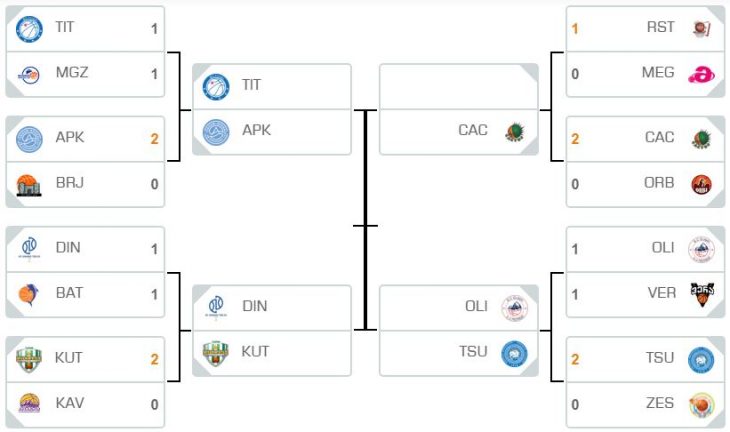 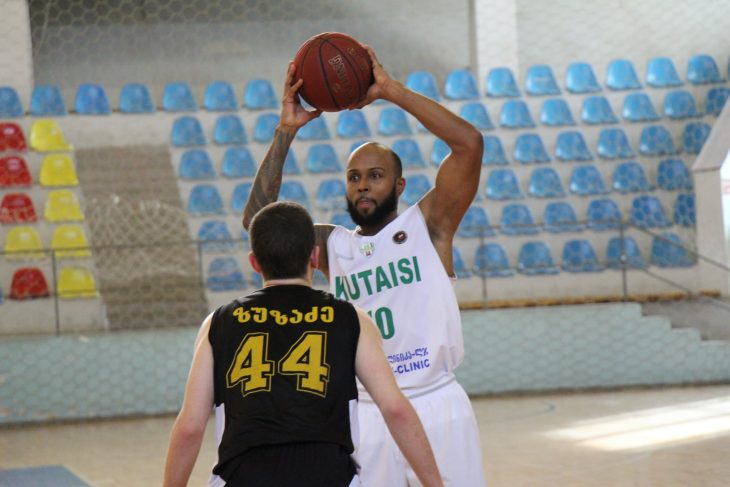