The return matches of the quarterfinal series of the Georgian Cup are being held today. One match, in which TSU and Olimpi were to play, was postponed due to Covid-Regulations. The remaining 3 meetings will be held today in 3 cities – Tbilisi, Kutaisi and Rustavi. The match scheduled for the capital has already ended, in which Tskhum-Apkhazeti defeated Titebi 90:85 (Statistics) and reached the final four.

Tskhumi had won the first match of the quarterfinals by 10 points and therefore they should not have lost more than that. The team coached by Nikoloz Cherkezishvili, which took the 3rd place in the regular championship of the Super League, did not have trouble with Titebi this time either. Tskhum-Apkhazeti players gained the advantage from the very beginning and did not lose the lead throughout the game.

We would like to remind you that this year the Cup is being held in a different format. The final four was supposed to have taken place last season, but it failed due to the Covid-Pandemic and for the first time in history, the 4 best teams in the Cup will reveal the best in the final four. 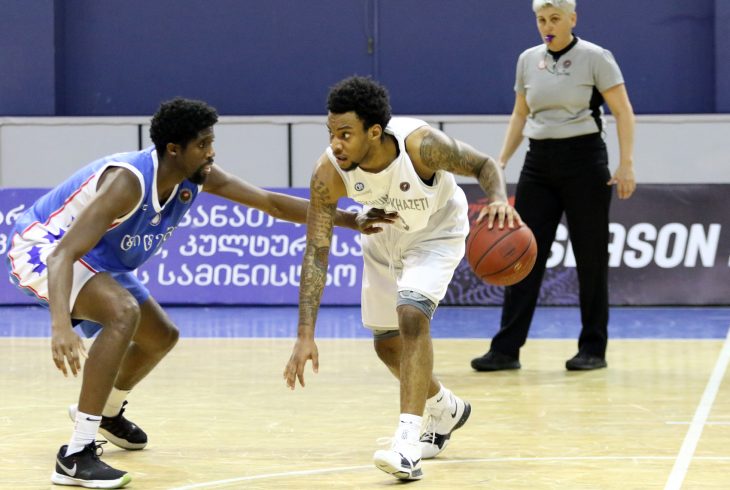 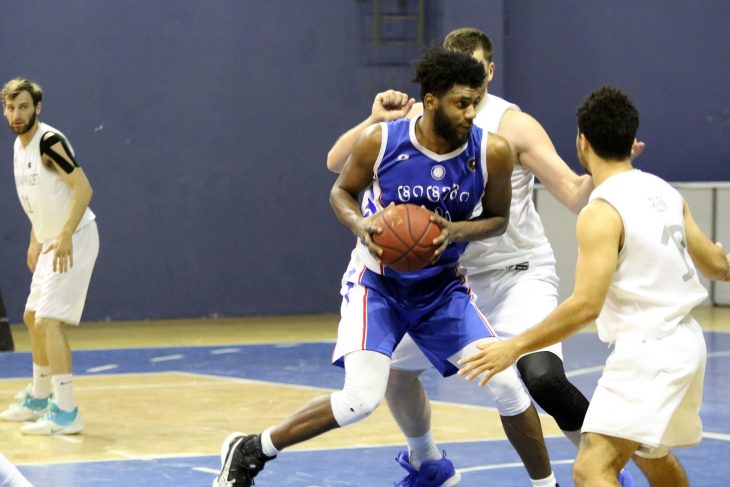 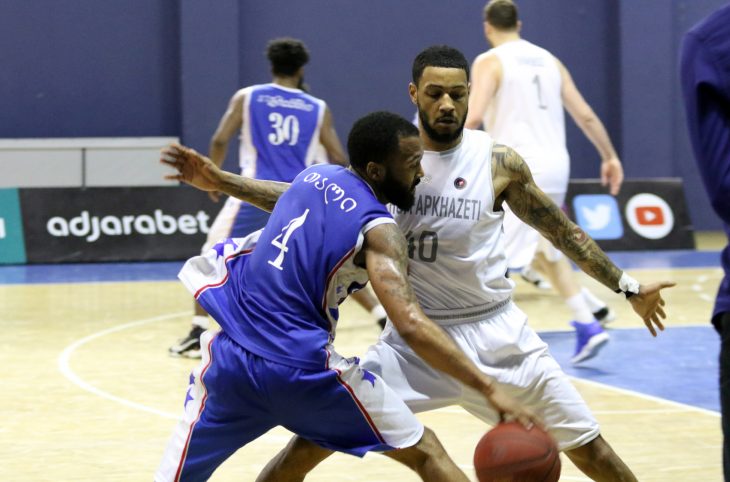 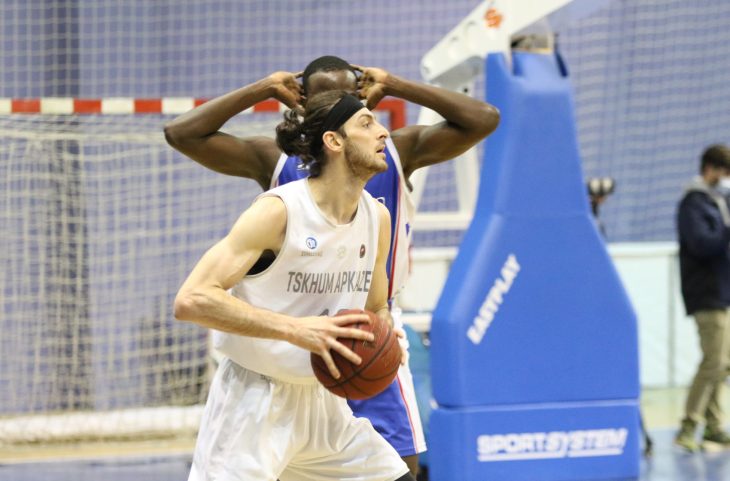 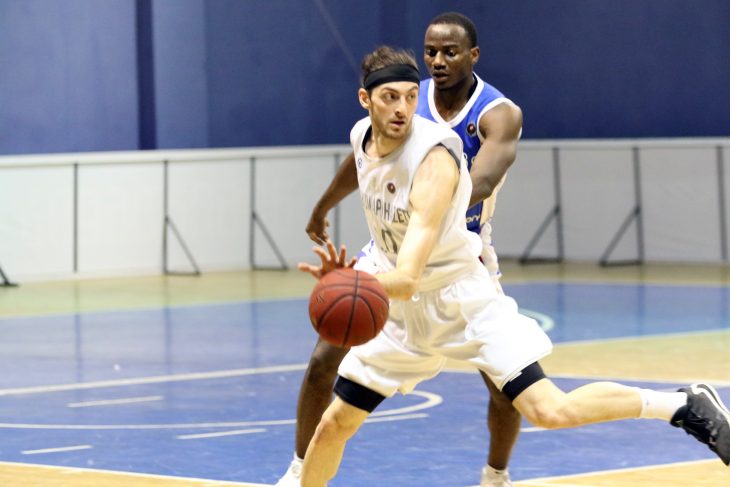 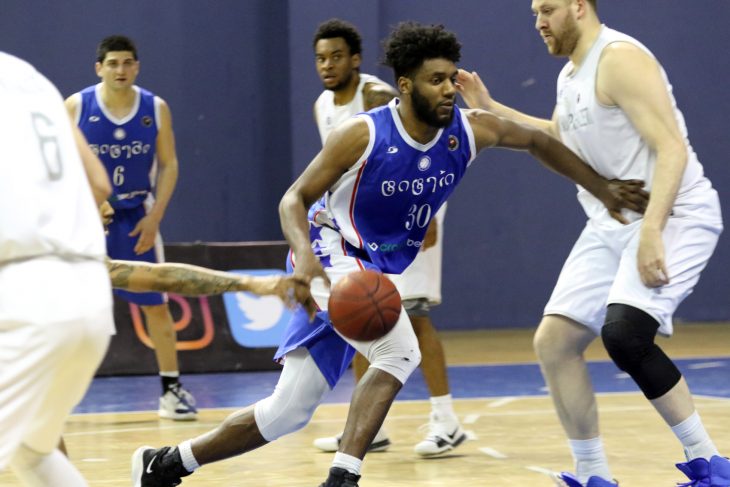 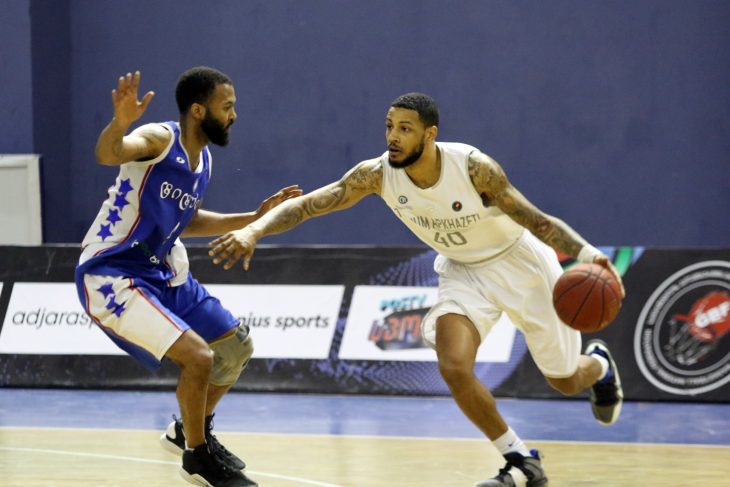 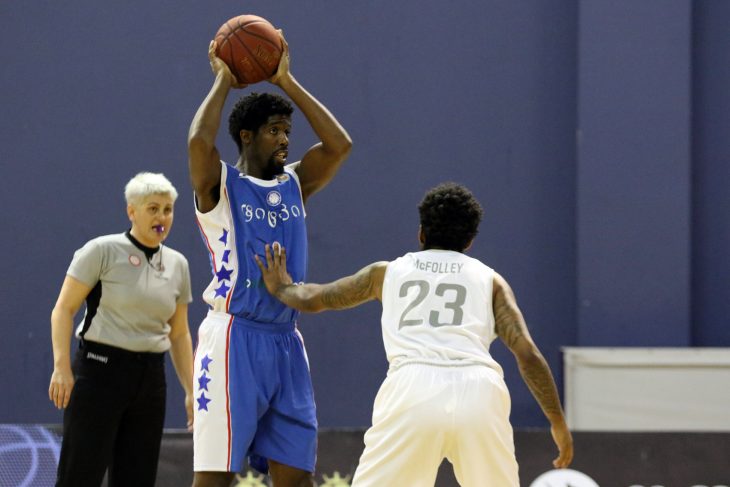 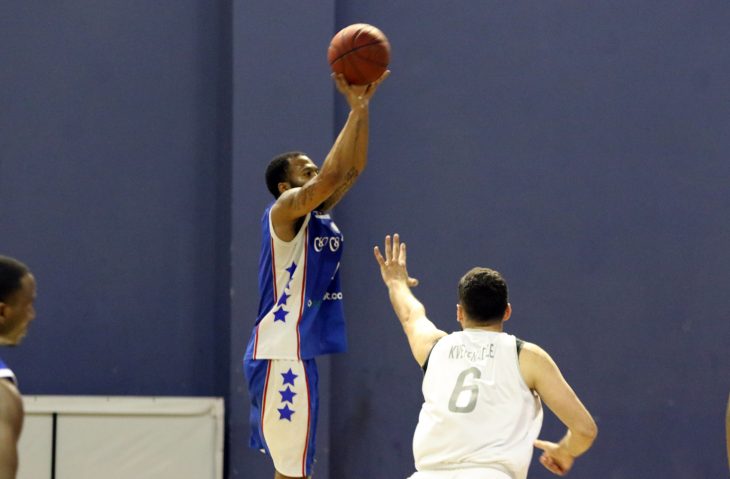