The second round matches of A League were held today at the Olympic Palace. Out of 3 scheduled matches, 1 was postponed due to Covid-infection: The meeting between Mgzavrebi and Orbi will be held later, and today 2 matches were held, the most interesting and tense of which turned out to be the first.

The team of Guram Tavartkiladze University, which is the debutant of A League, is the leader of the standings with 2 out of 2 victories. The team coached by Davit Nozadze played in the Student League last season and gained a ticket to the A league by winning there. The leadership of the team added 4 legionnaires, made a good selection of Georgian basketball players and the result is obvious. GTUNI defeated Margveti in the first round, and beat another competitor, Kavkasia today.

The meeting was led by Tavartkiladze University team. Kavkasia caught up with the opponent several times, but Davit Nozadze’s team managed to advance each time. After Levan Gogichaishvili’s three-pointer, Kavkasia managed to reduce the gap to 2 points at the last minute, however, at the expense of proper defense and effective attack, GTUNI came to victory – 80:70 (Statistics).

Eric Frederick led the student team with 22 points. Colin Turner collected 16 points. Seth Swalve scored 11 points, 8 rebounds and 4 assists. Riley Hayes was the most effective in Kavkasia with 17 points and 11 rebounds. Giorgi Rukhadze and Mike Balogun had 11-11 points each. 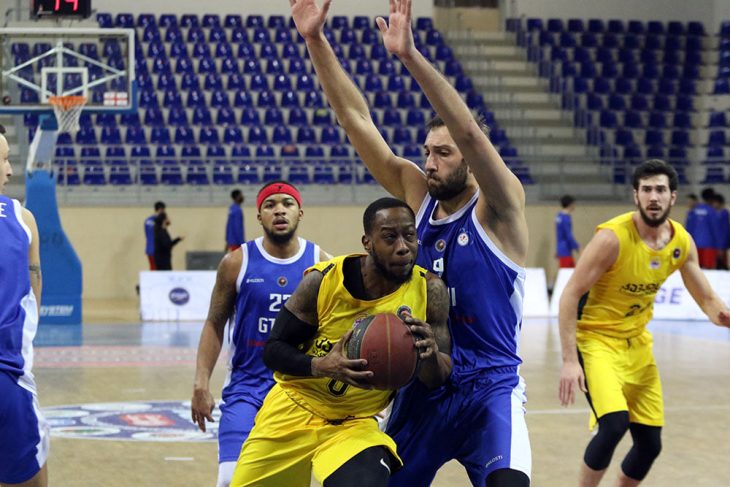 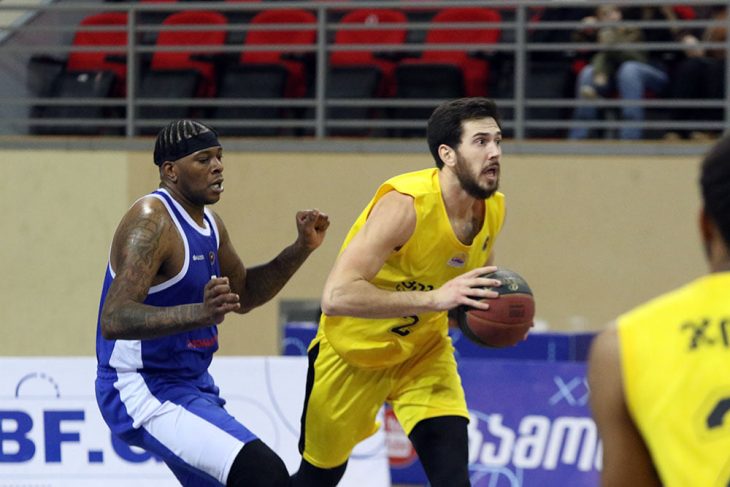 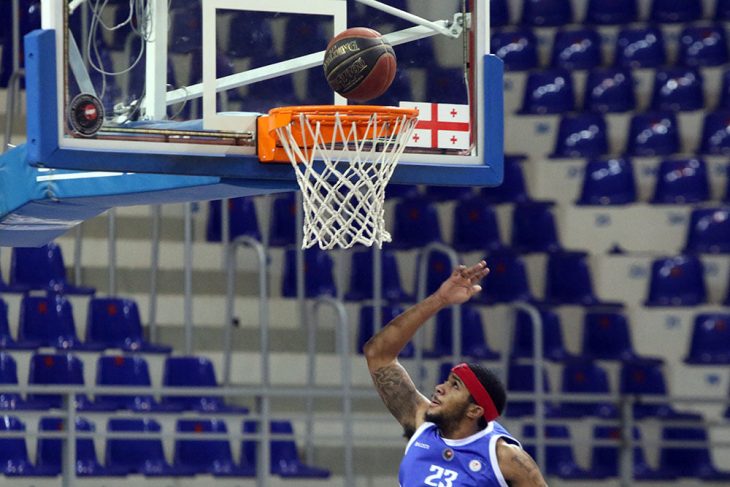 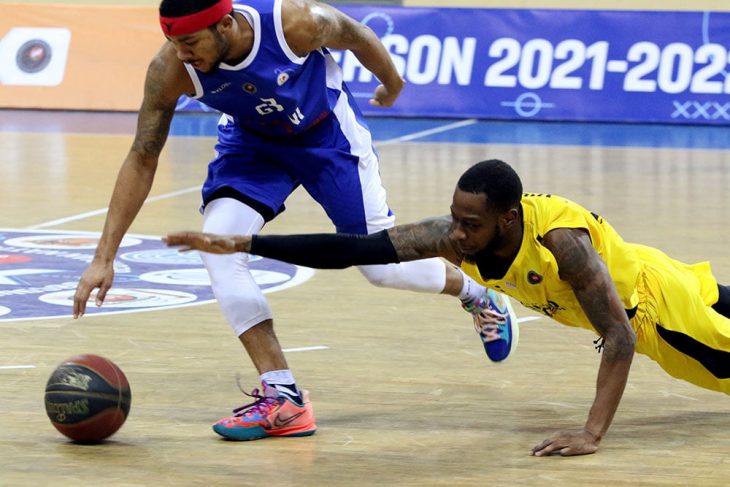 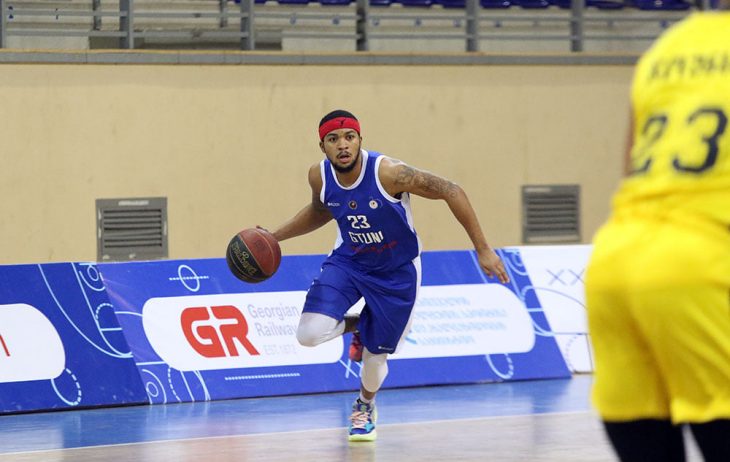 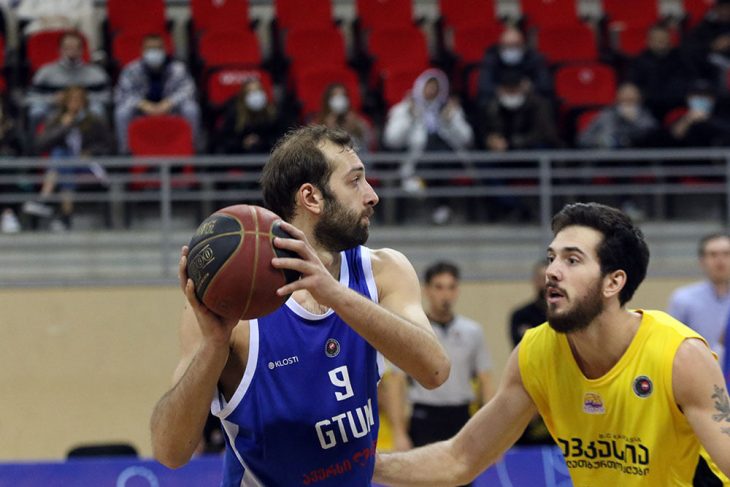 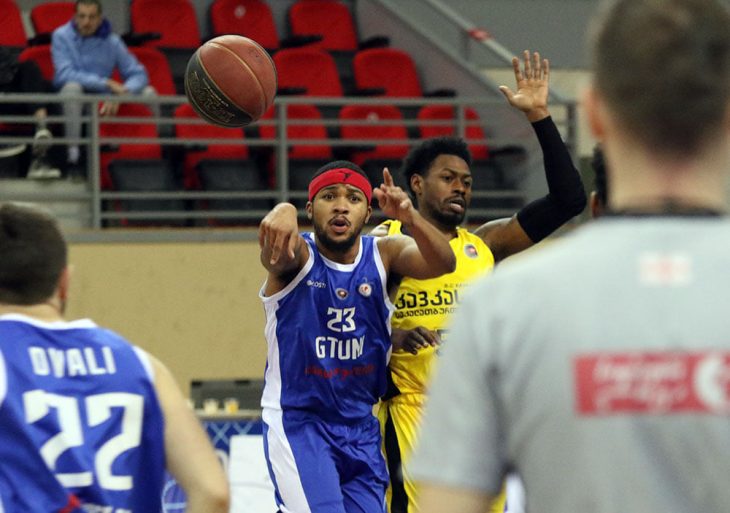 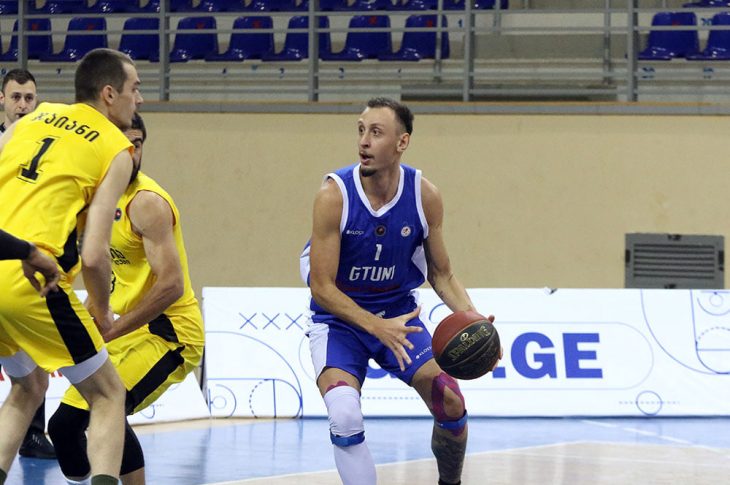 The second match started in a fight, but in the end the debutant of A League won easily. Astrali entered the league by winning the qualification tournament and replaced Burji Telavi. Astrali lost the battle with GTUNI in the first round, however, they rehabilitated and defeated Margveti today, which has quite big ambitions.

In the beginning there was an equal fight, but then Astrali’s advantage became obvious, which was the merit of the snipers of this team. Evan Milligan and Evan Hinson promoted their team with three-pointers. In the third period, the difference in the score exceeded 20 points and the fate of the match was determined.

Eventually, Astrali won 88:71 (Statistics) in which Evan Milligan had a big share with 28 points and 7 rebounds. Evan Hinson recorded the best result with 24 points and 16 rebounds. Jarrett Henderson was the most effective in Margveti with 20 points and 22 rebounds. Niko Bevens scored 22 points.

The 3rd round matches of A League are scheduled for February 5. 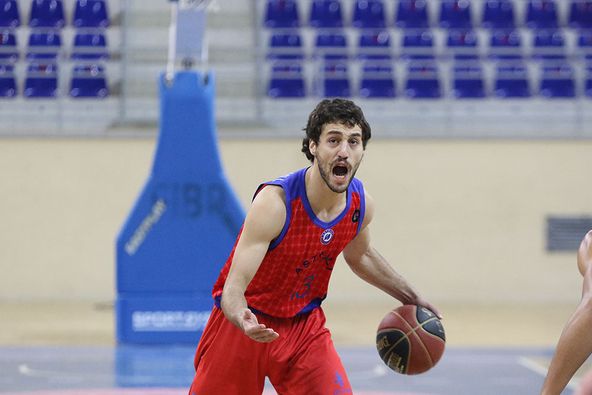 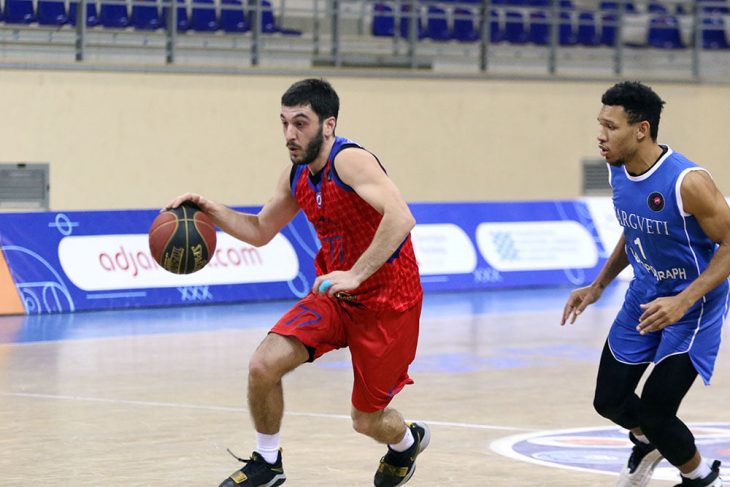 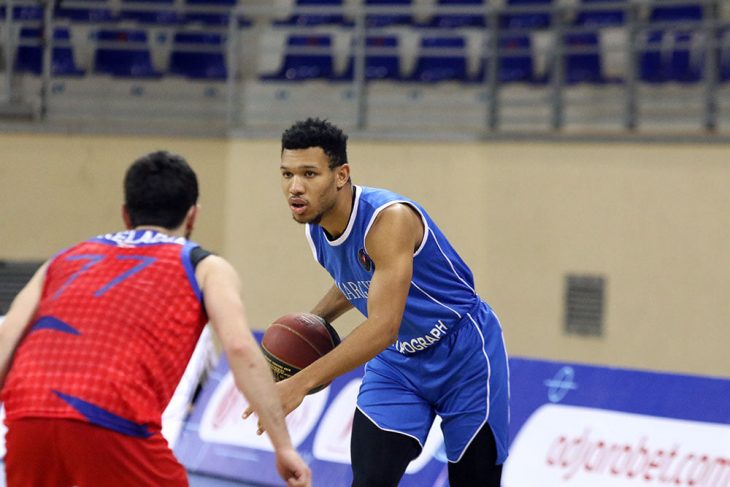 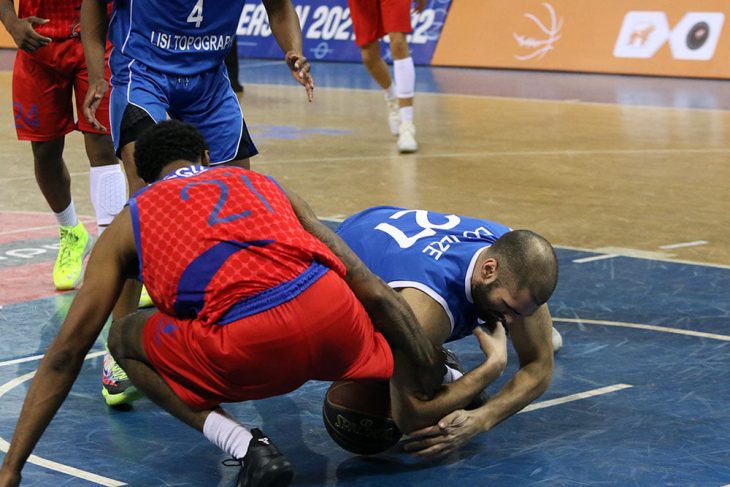 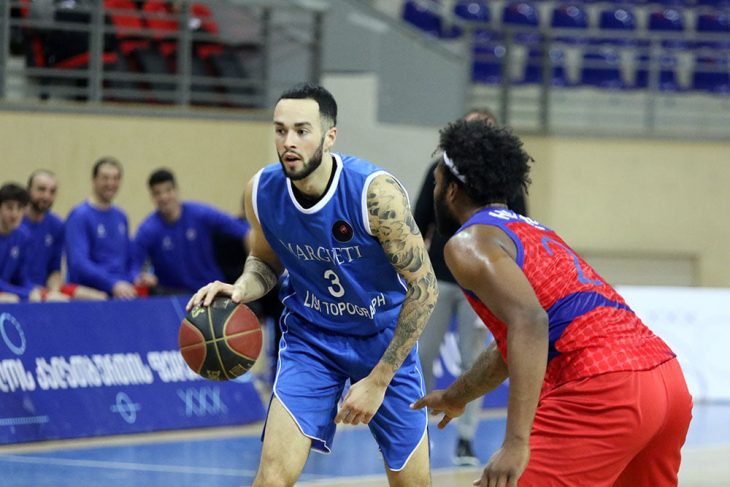