After Georgian U20, lost the last match of group phase against North Macedonia and was eliminated from playoffs, they continue to fight for 9-19 places of the championship. Consequently, maximum that Milos Gligorijevic’es team can achieve is finishing on 9th place of the competition. By defeating Netherlands today, Georgians have starting accomplishing new goal successfully and will continue to fight for 9-12 places afterwards.

Our team held many friendly games against Netherlands in Istanbul and Tbilisi. In official game, Georgians convincingly beat opponent. It took 1 period for Gligorijevic’es team to find its game. They were loosing 11:14 during first quarter, but were able to win 20:10 and 23:23 in next periods.

Finally Georgians won by score 67:53 and sent Netherlands to play for 13-16 places. With 16 points Luka Liklikadze was best scorer in our team, but Vladimer Tavakarashvili became most vulnerable player, as he collected 10 points, 8 rebounds, 5 assists and 2 steals. Nikoloz Gaprindashvili contributed 13 points and 5 rebounds.

Georgian team will face Ireland tomorrow, July 23rd at 21:15. In case of winning, our team will continue to compete for 9th place and face winner between Kosovo-Hungary.

As for the leaders of the championship, Iceland will play against Finland and Estonia will face Serbia. 3 best teams out of 4 semifinalist will receive tickets for next year’s “A” Division. 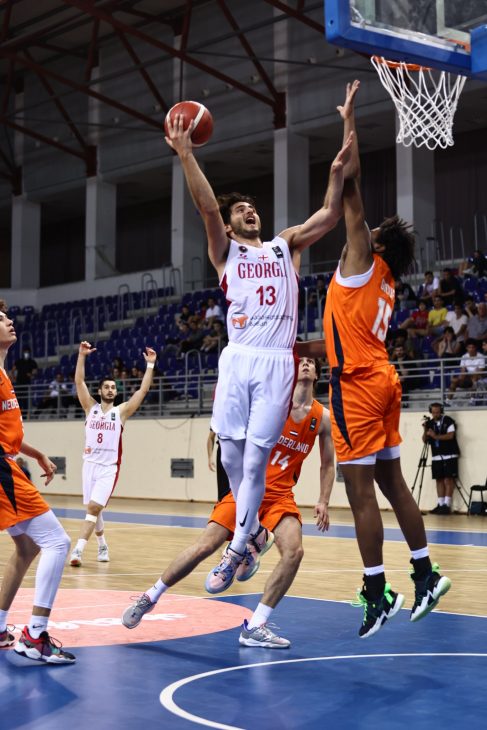 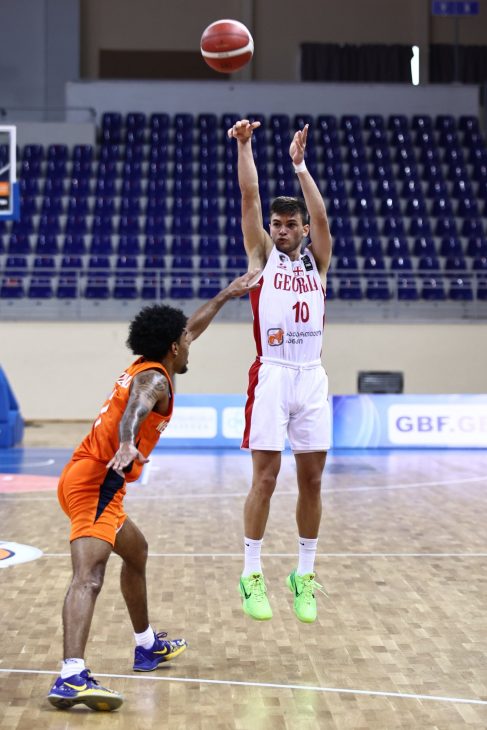 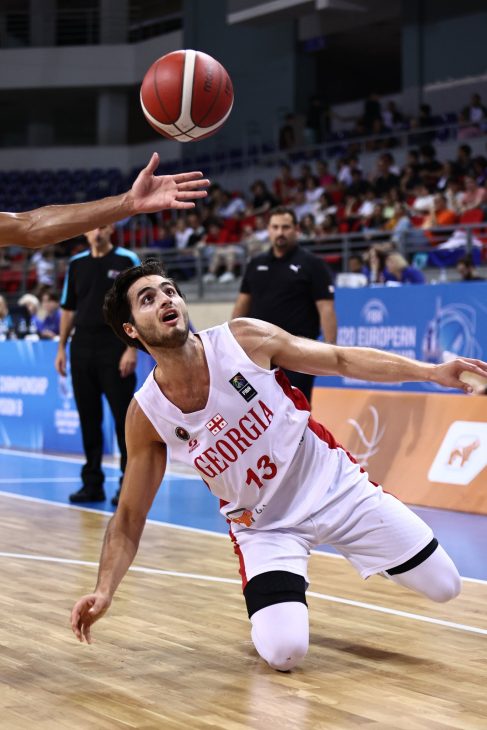 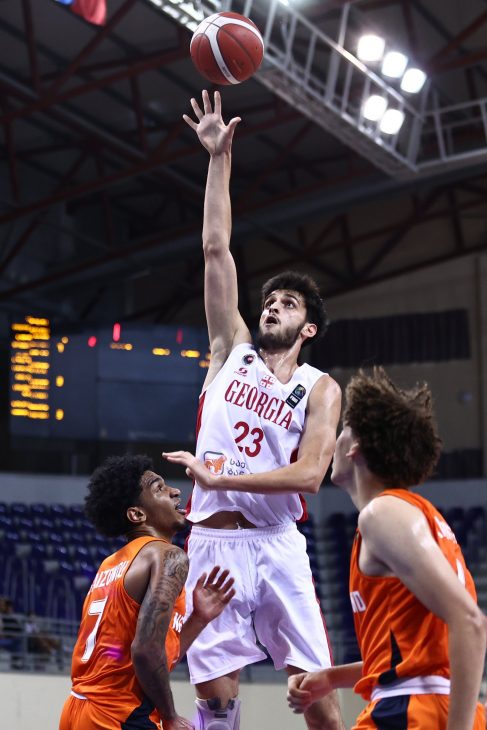 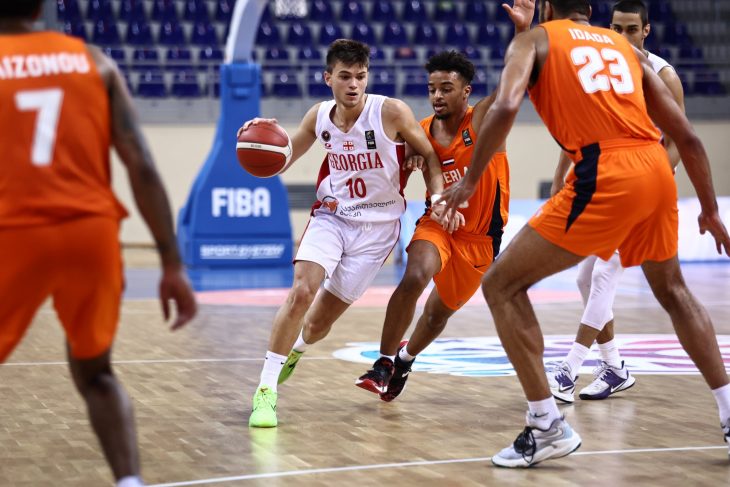 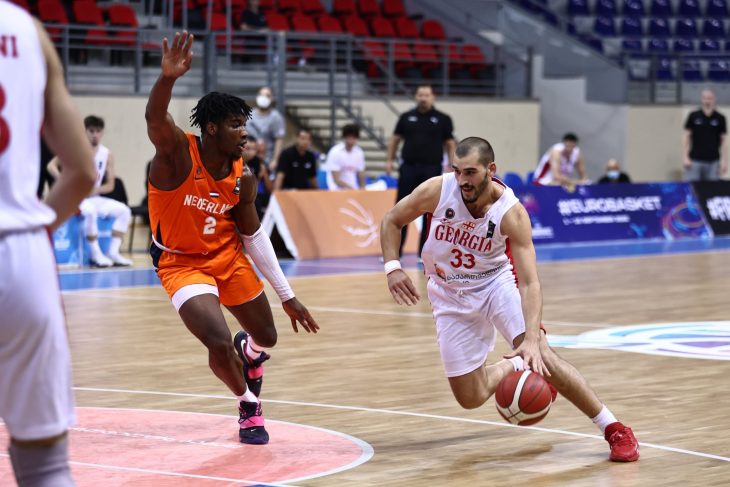 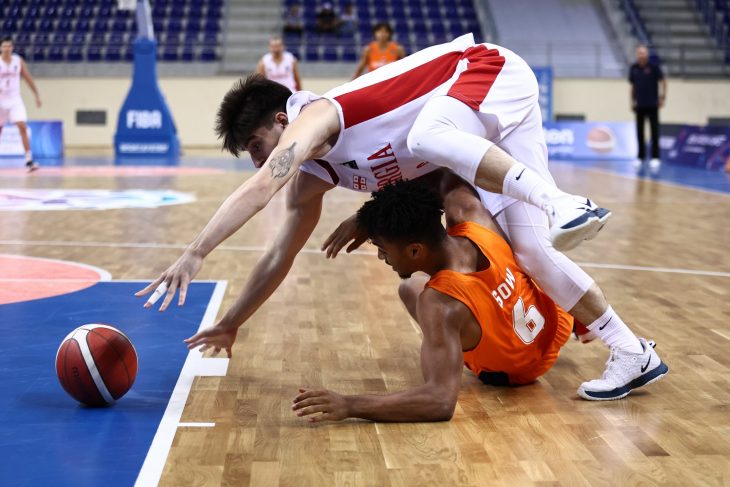 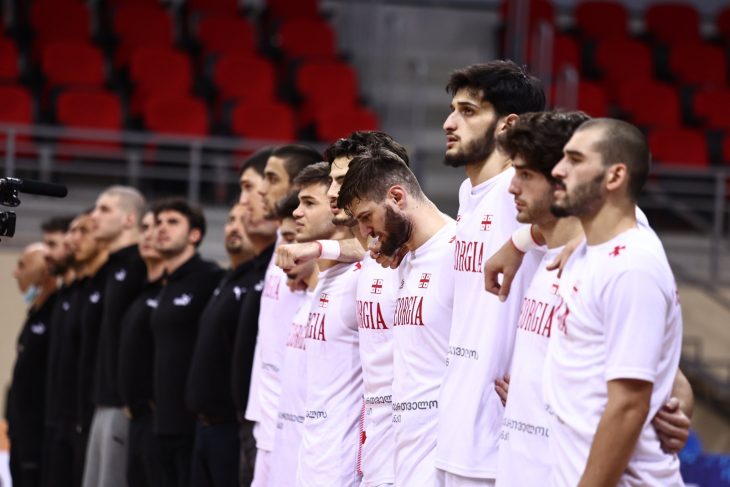 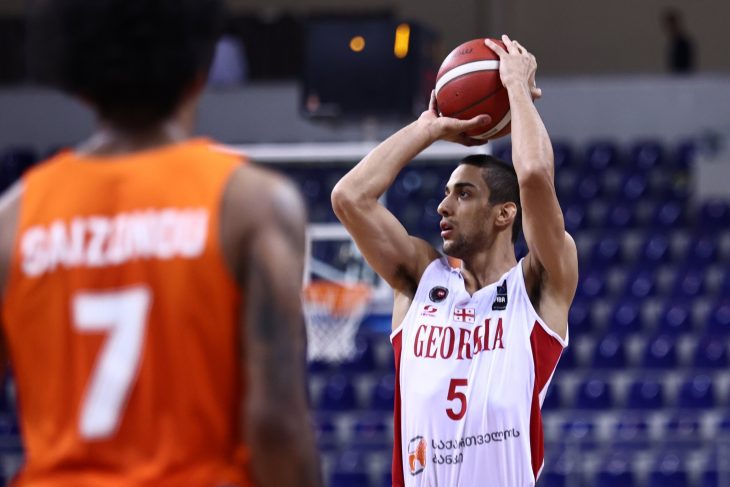 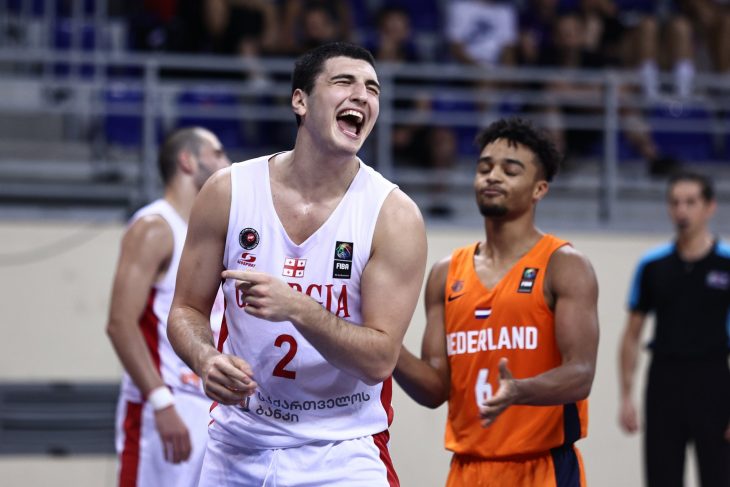 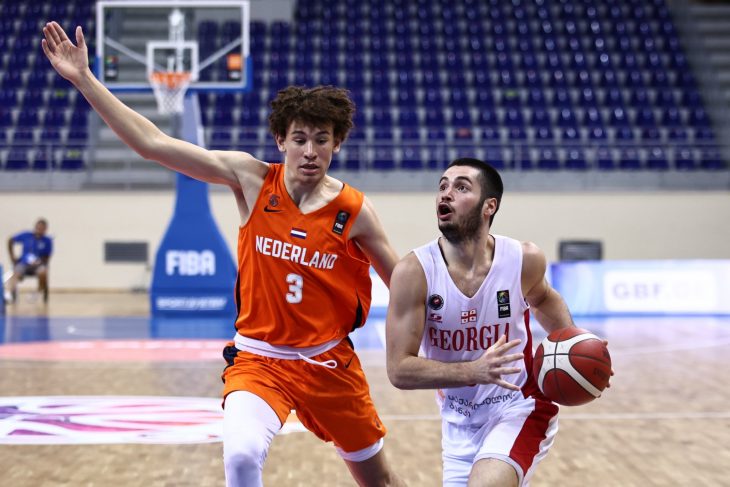 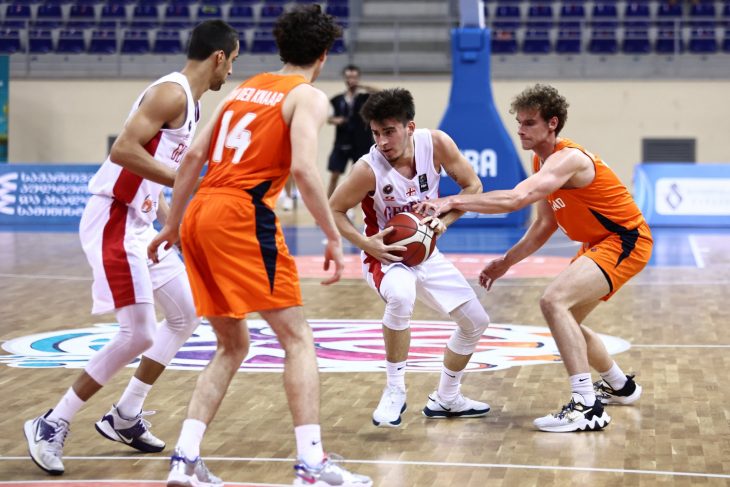