Georgian U-16 women’s team suffered a sad defeat against Armenia. The team coached by Nino Kipshidze and Zviad Didbaridze was very close to winning the first match of the FIBA European Challenger in Tbilisi, however, lack of experience made them lose the match, that was almost won, in the last minutes. 6 seconds before the end of the match, the Armenians scored the winning two-pointer and recorded the final score. – 60:58 (Statistics).

There were 105 seconds left before the end of the match, when one of the leaders of the Georgian team, Elisabed Khimshiashvili, scored a two-pointer with an and-one, advanced our team 58:52 but, unfortunately, missed the free-throw. In the remaining time, the Georgian girls made mistakes, lost the ball several times, while the Armenians managed to equalize the score and resist the two-phase attack of the Georgians. Our neighbors had 6 seconds to attack and used it very well after a timeout, Ani Mkrtchyan scored a winning two-pointer.

Lika Kvirkvelia was the most effective in the Georgian team, she had: 10 points, 19 rebounds and 6 assists. Natali Chutkerashvili scored 20 points, 7 steals, 4 rebounds and 4 assists. Ana Namgaladze had 12 points and 7 rebounds. 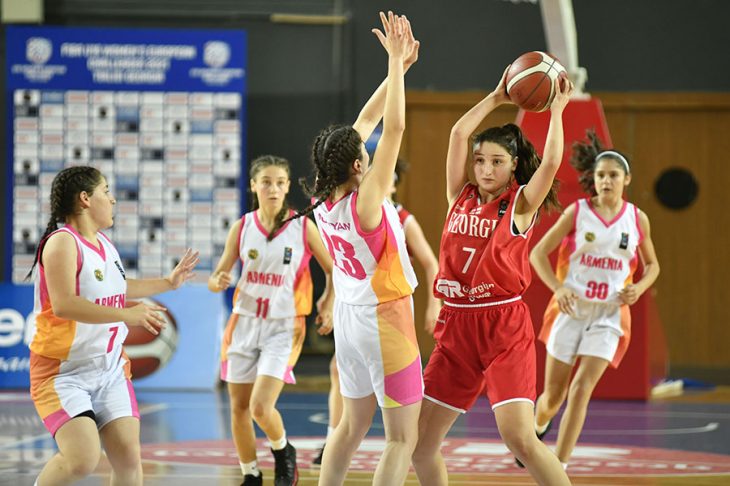 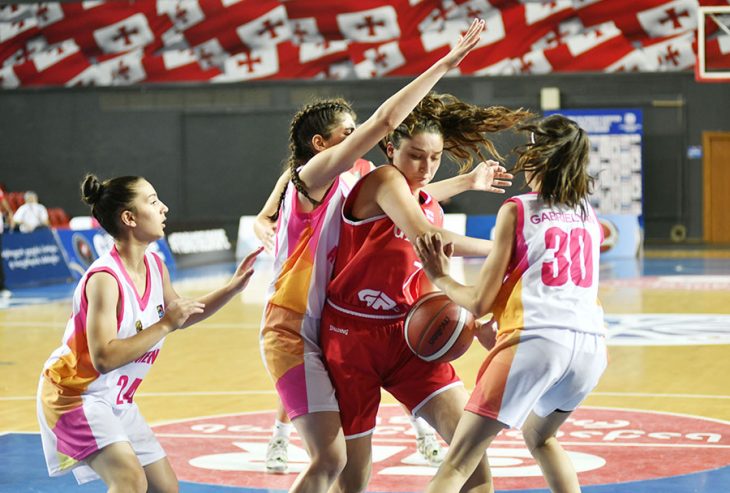 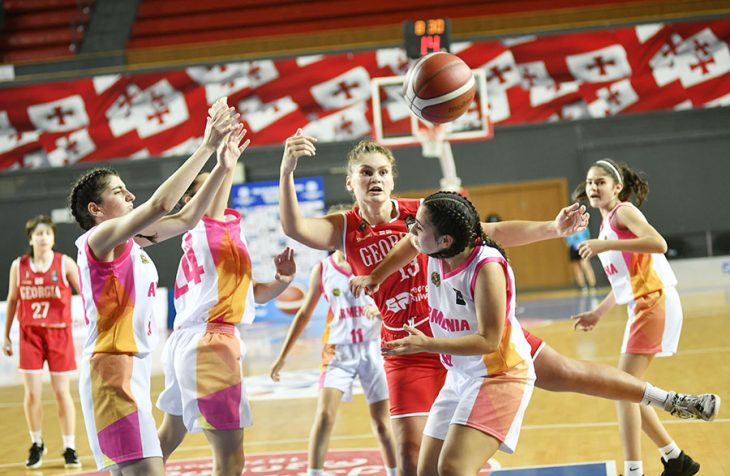 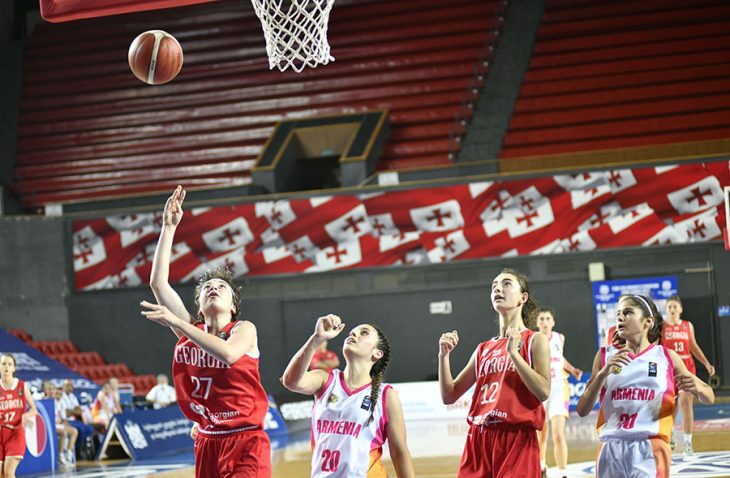 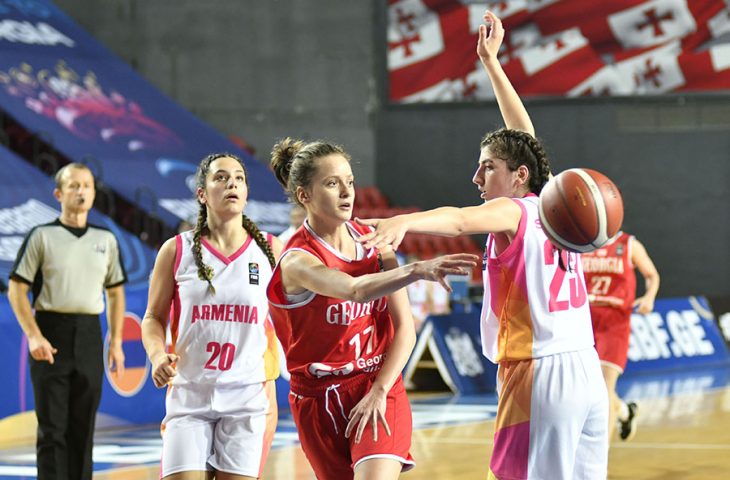 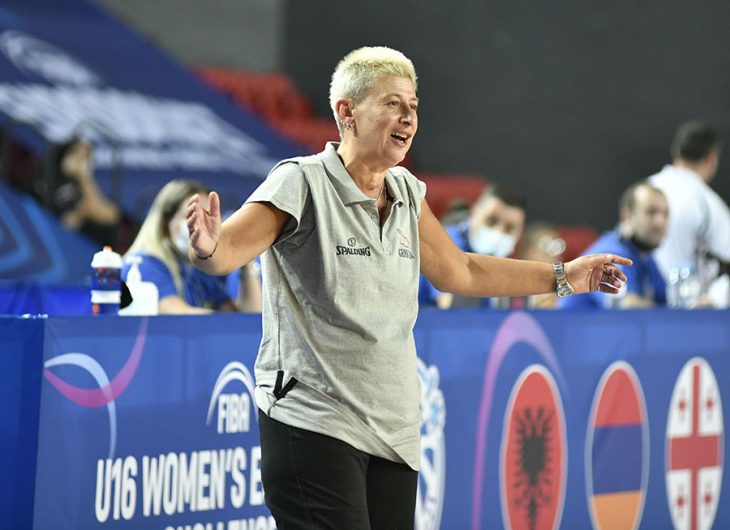 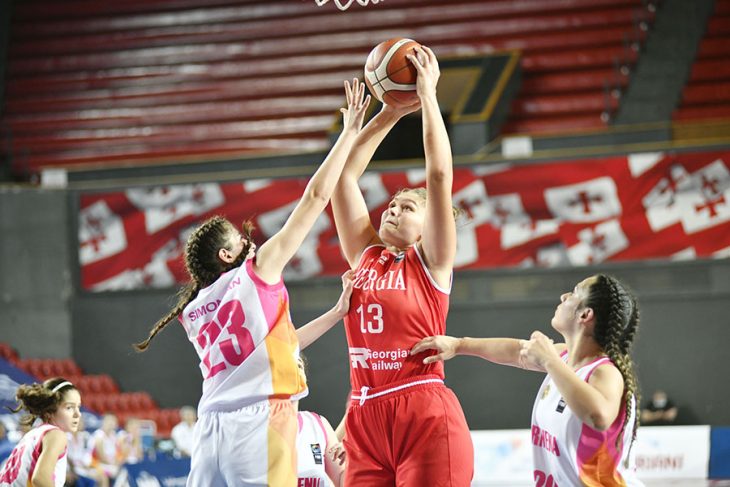 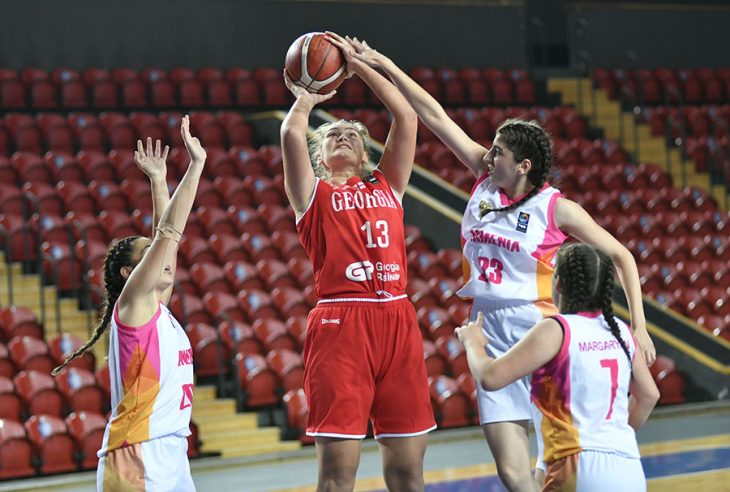 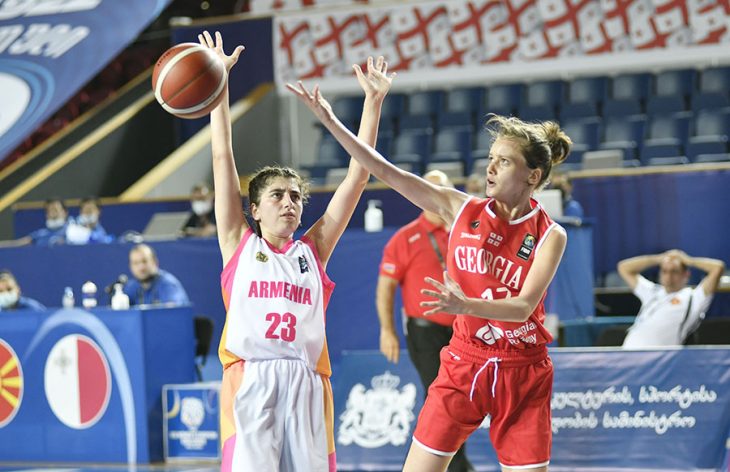 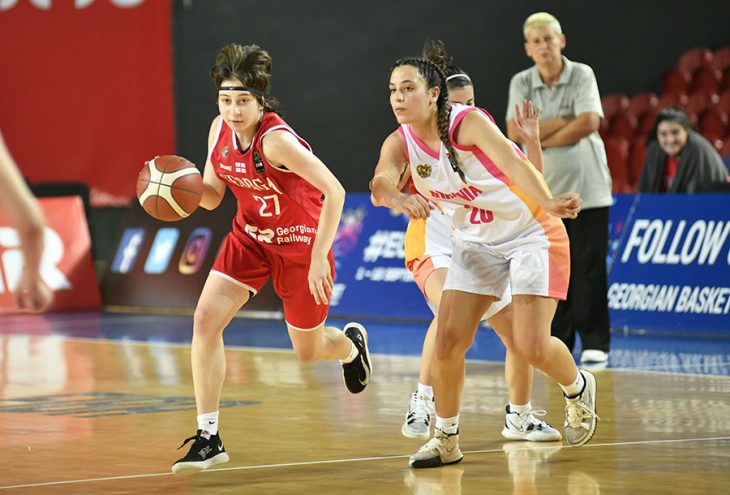 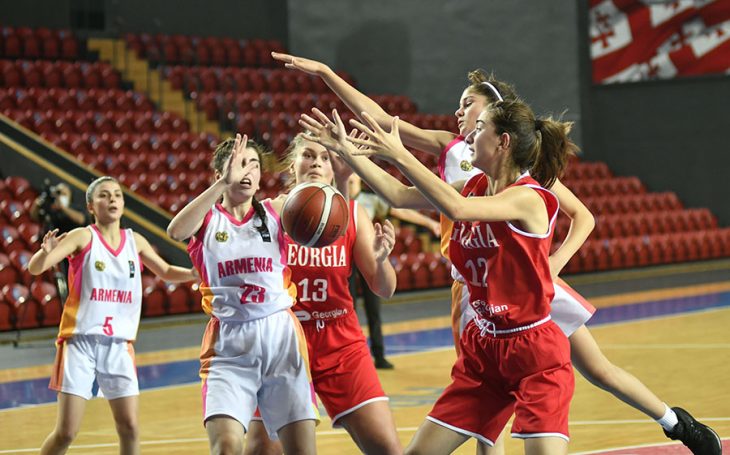 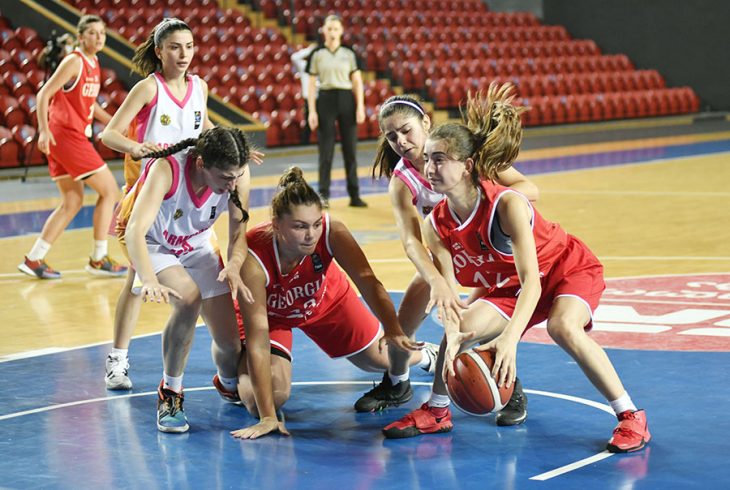 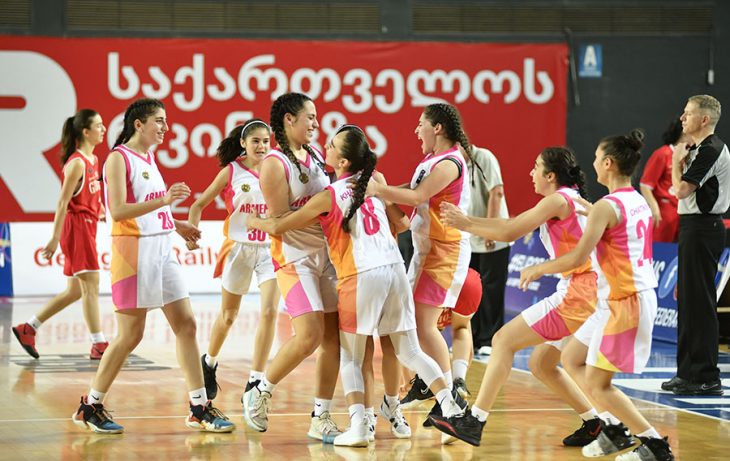 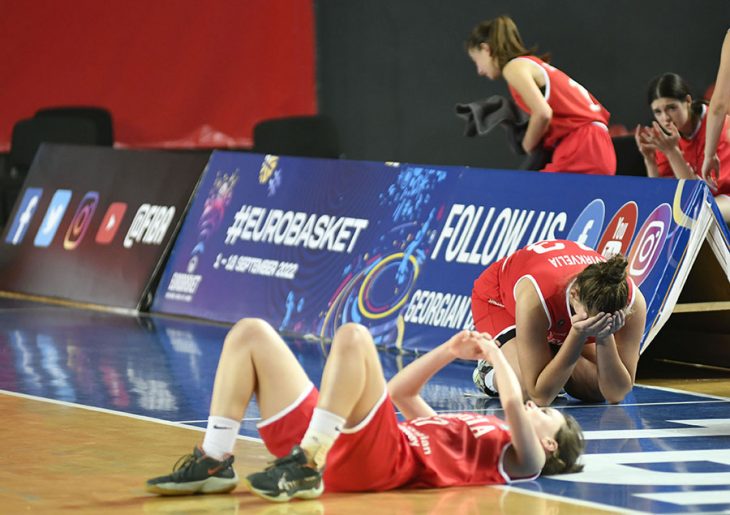 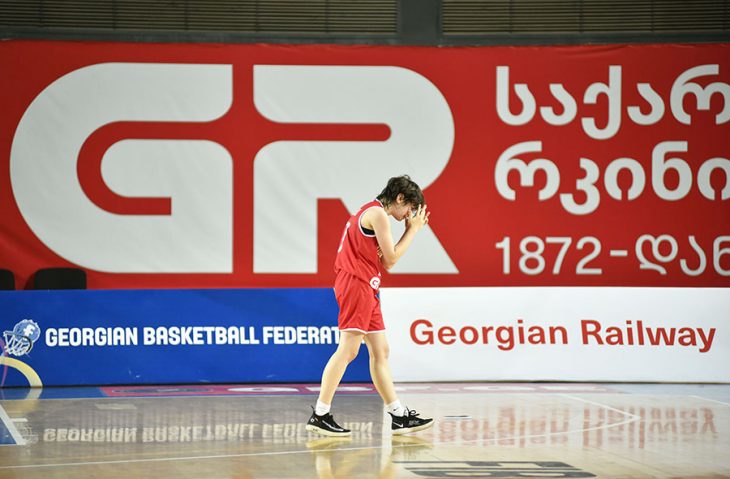