FIBA U16 Women’s European Challenger will start in Tbilisi today, in which the teams of Malta, Armenia, Albania and North Macedonia will take part together with the Georgian team. As you are aware, the European Challenger for the U20 boys ended 2 weeks ago, which was hosted by the Georgian National Basketball Federation at a high level and safely.

FIBA U16 Women’s European Challenger will last until August 14. Every day 2-2 matches will be held in Tbilisi Sports Palace, and August 12 is a day off for the tournament.

It has been 2 days since the European Challenger teams arrived in Tbilisi and accommodated at the Courtyard Marriott Hotel. The teams are training at the Sports Palace and preparing for the upcoming tournament. The winner of the tournament will be revealed in a total of one round.

Due to the increased Covid-19 cases, the games will be held without spectators in the Sports Palace. All matches will be LIVE broadcast on the official YouTube and Facebook pages of the Georgian Basketball Federation. 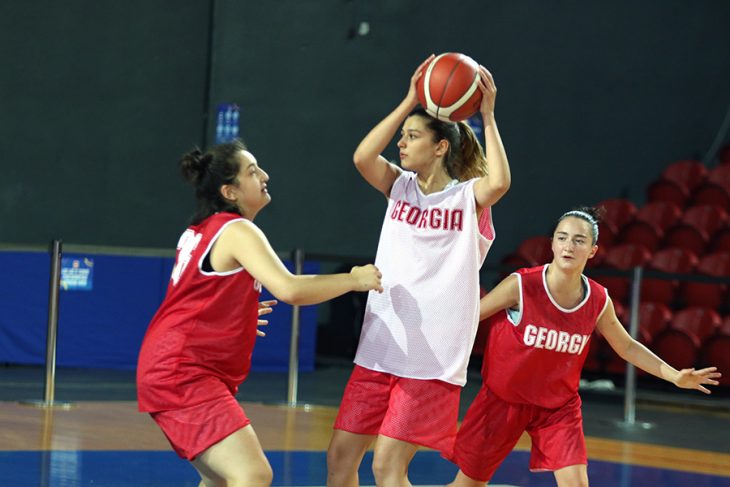 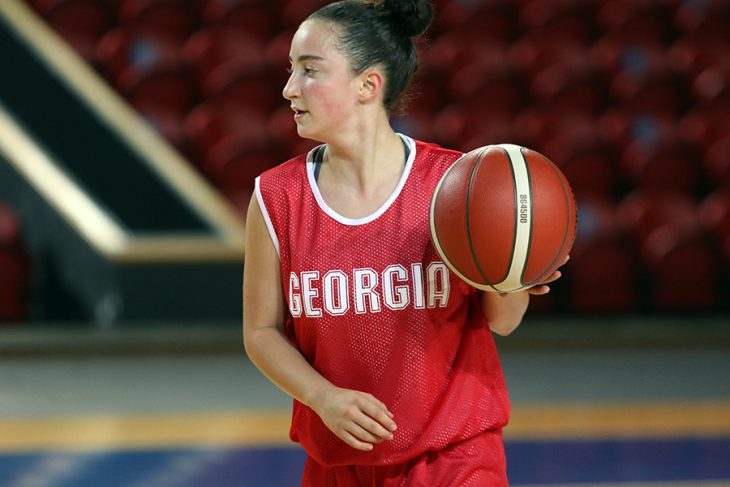 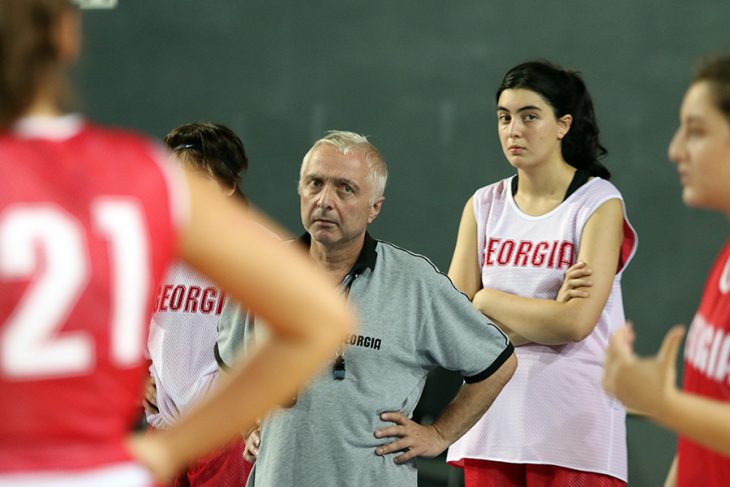 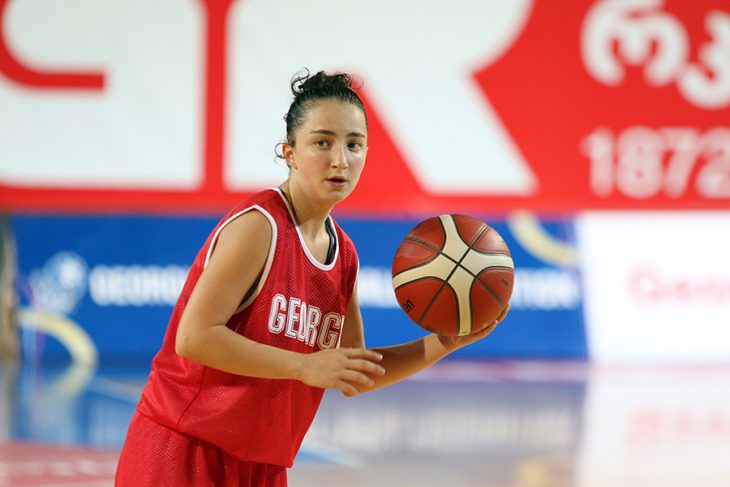 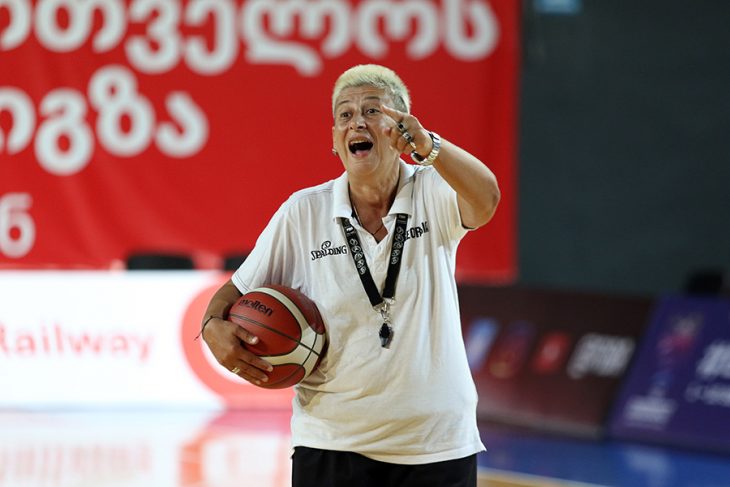 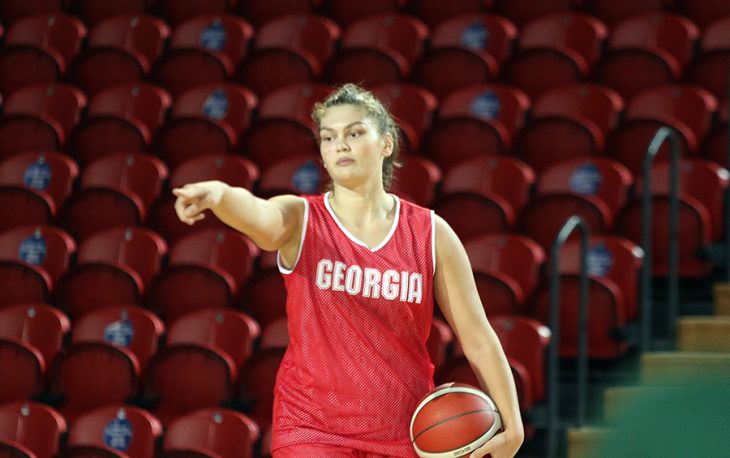