Adjarian club Batumi is the second semi-finalist of Mikheil Qorqia and Zurab Sakandelidze Memorial. The team coached by Buba Berishvili defeated Olimpi 75:72 in the last match of the group stage and took the first place. Accordingly, Batumi won a ticket to the semifinals and will meet Kutaisi or Titebi tomorrow, January 23 for the ticket to the final. The match between these 2 teams will be held later today and the last participant of the semifinal will be revealed.

Batumi met the current memorial with a solid loss. 2 legionnaires – Dennis Mavin and Isaiah Traylor left the team. Batumi players, who were left with just one legionnaire, held 2 very strong matches – defeated Mgzavrebi by 43 points in the first round, and today they beat Olimpi in a tense battle – by 3 points.

The fate of the match was clarified in the last minutes, where Batumi players turned out to be more productive. Olimpi played with a loss as well – Davit Rogava’s team lacked the main point guard, Givi Bakradze. Nevertheless, the Olympians had a chance to win, but in the final minutes the three-pointers of Beka Bekauri and Levan Eliadze broke the Tbilisi team. Everything was decided in the last seconds. Olimpi, which was behind by 1 point, but 5 seconds before the end Davit Lomidze made a mistake and lost the ball. Everything was decided here – Saba Lobjanidze scored 2 free-throws and took Batumi to the semifinal.

Beka Bekauri led the winners with 23 points and 12 rebounds. Saba Lobjanidze scored 18 points, Spencer Collins had 12 points. Luka Kalatozishvili and Davit Lomidze were the most effective in Olimpi with 16-16 points each. Bundu Abdulai collected 9 points and 11 rebounds. 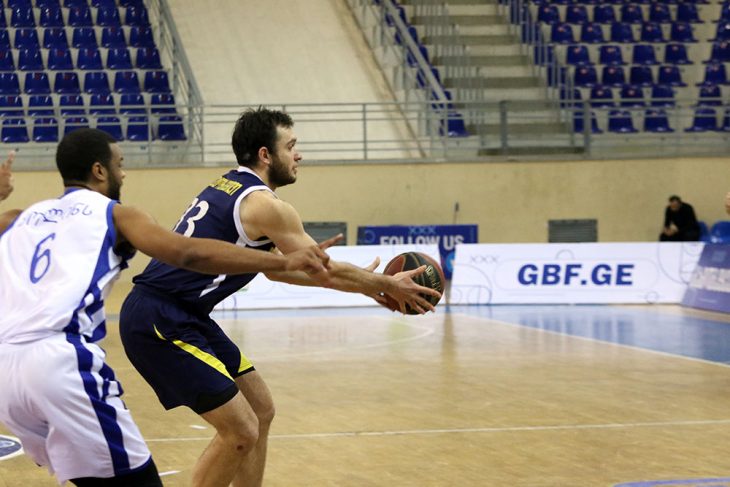 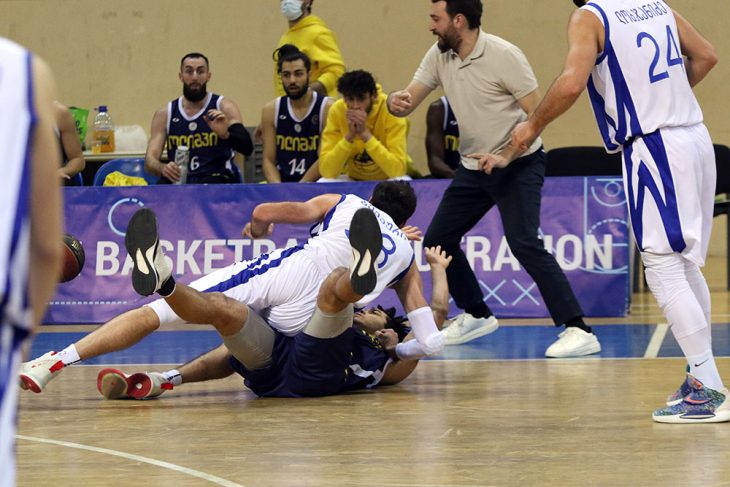 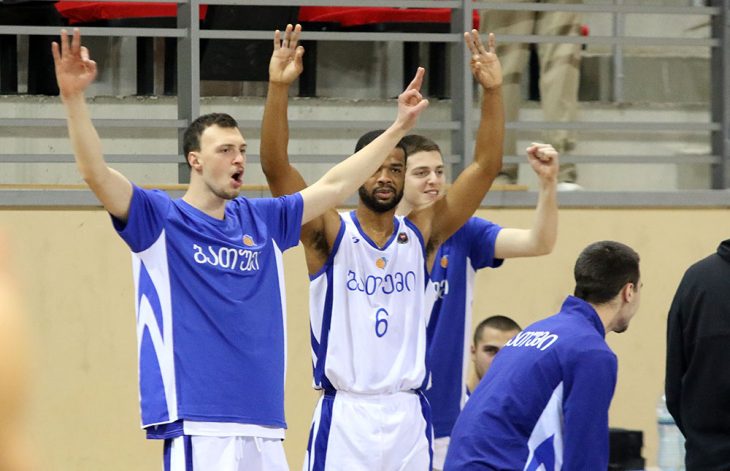 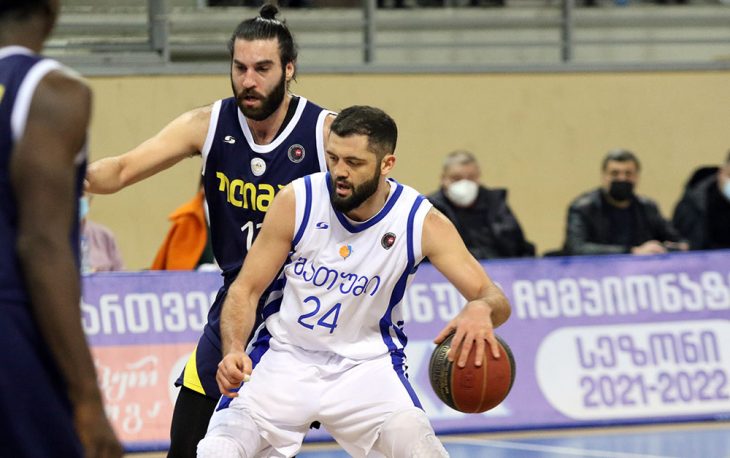 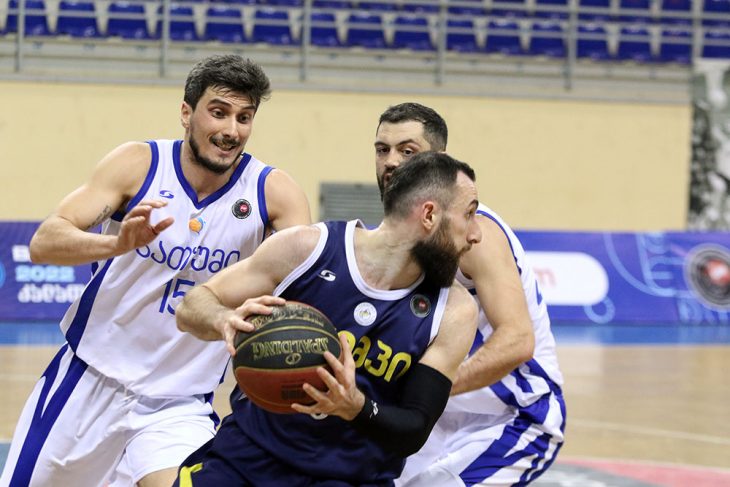 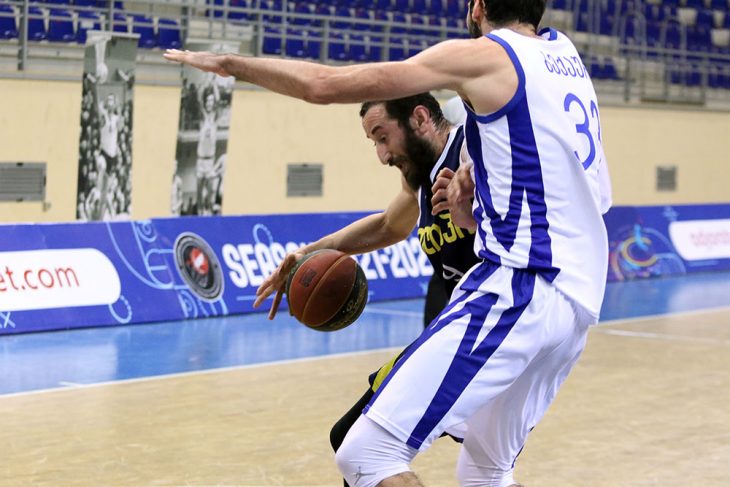 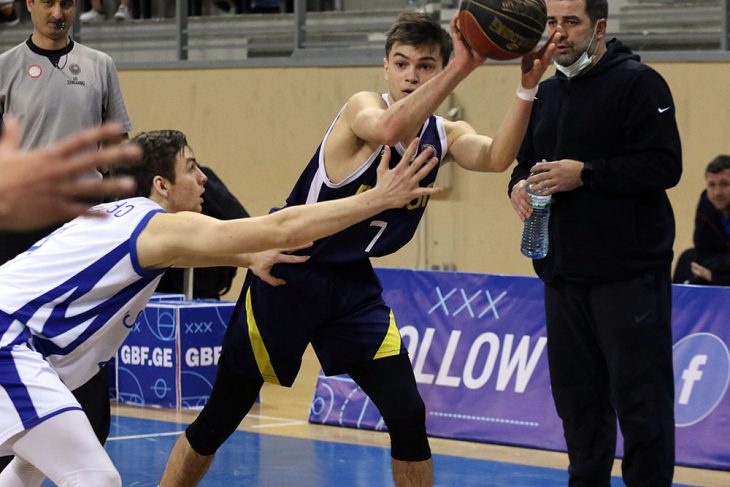 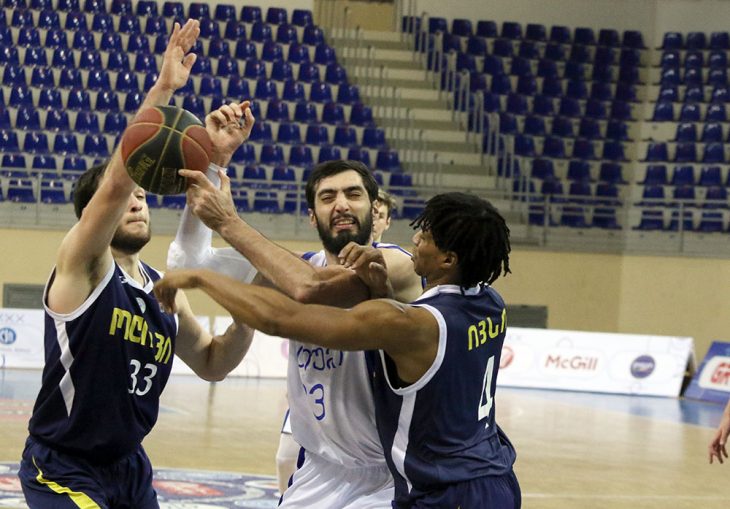 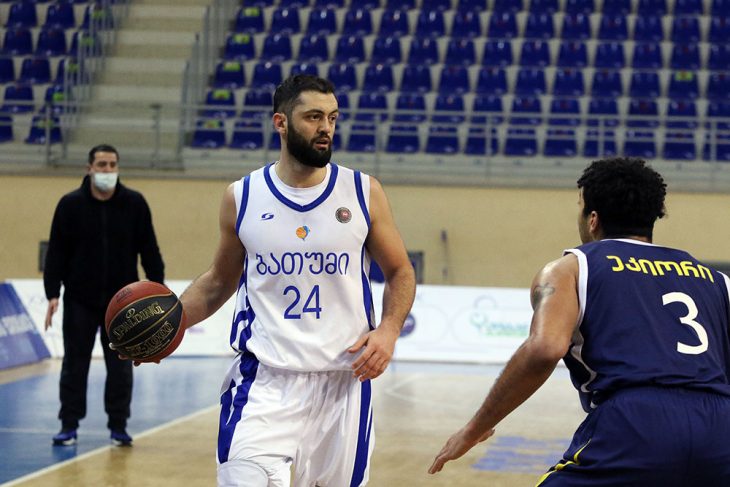 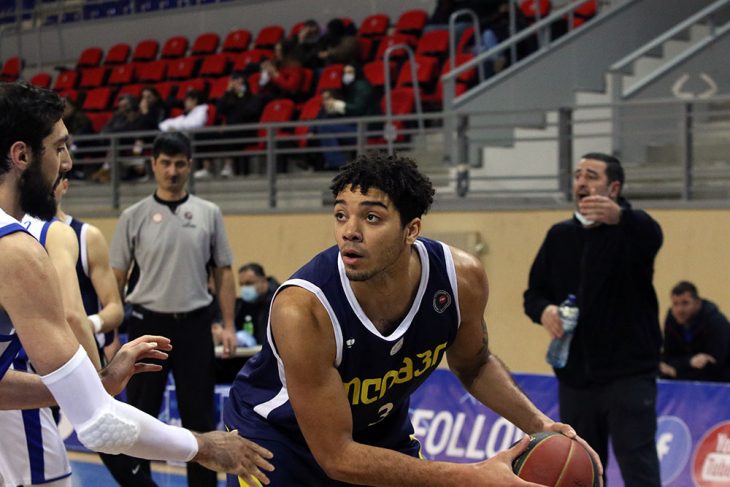 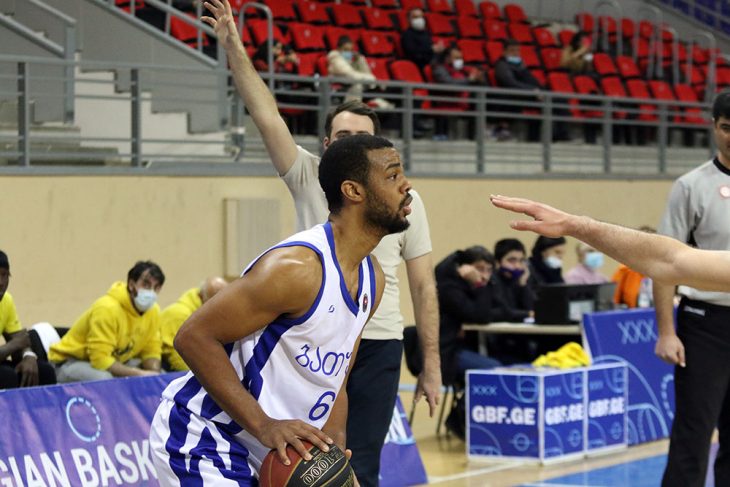 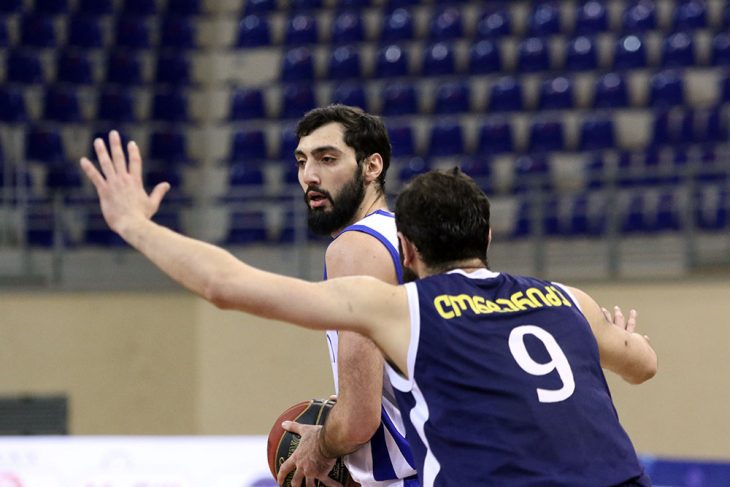