Davit Rogava’s debut as the head coach of Olimpi turned out to be successful. After the club started the Super League with 5 losses from 6 matches, the ways of the head coach and the Olympians split. Dimitri Jakobov was replaced by his assistant, Davit Rogava, who led the club for the first time today and gained a convincing victory with Titebi.

Titebi trained by Manuchar Markoishvili had 3 victories after 5 rounds and according to this, they were considered as favorites in the match with Olimpi. The beginning of the game showed the opposite. The Olympians came out to the court very mobilized and confident and at the expense of aggressive defense, freed their way to attack. After an equal first period (20:20), Rogava’s team gained an important advantage, which was the result of Titebi’s mistakes on the one hand, and Olimpi’s effectiveness on the other hand.

After winning the first half 25:12, Olimpi went to the big break with 13-points leadership. After the injury, the leader of the Olympians Kakha Jintcharadze regained his shape, who was very productive today. In general, the players of Olimpi played as a team and all of them contributed to the victory. In the second half, Rogava’s team continued a convincing game, Titebi’s attempt to changed something, remained an attempt.

The meeting came to an end so that the situation on the court did not become tense. Eventually, Olympians won by 18-points – 85:67 (Statistics) and celebrated their second victory in the 7th match of the Superleague. Devante Foster led the winners with 10 points and 16 rebounds, Kakha Jintcharadze was a top-scorer with 21 points. Kendrick Thompson collected 13 points. Bundu Abdulai scored 11 points and 10 rebounds. Jordon Taley was the most effective with 17 points in Titebi. Branden Aughborns had 10 points and 10 rebounds.

In the second match scheduled for today, Dinamo will host Kutaisi, the leader of the Super League with lost points. The meeting will start at 14:30 and will be broadcast on our website: gbf.ge/LIVESTREAM 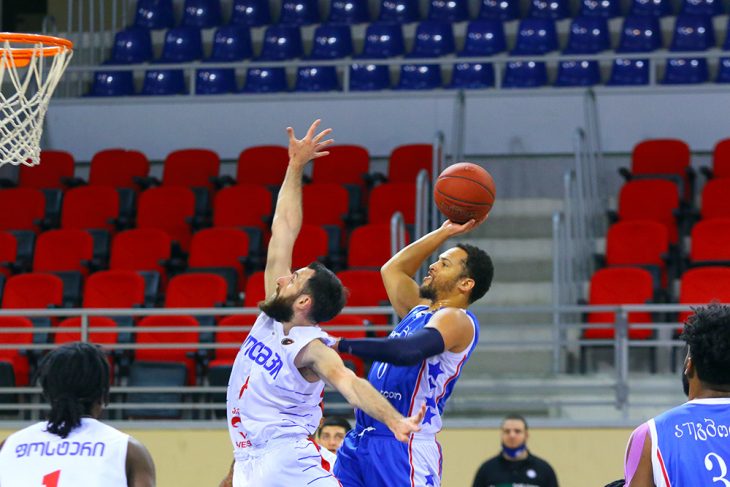 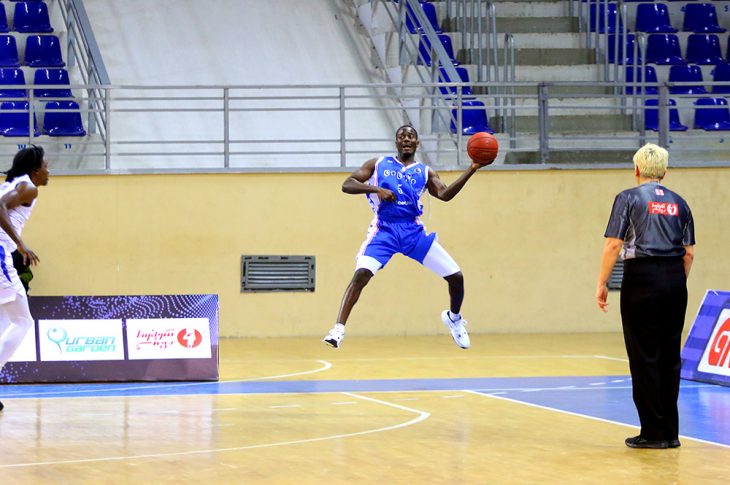 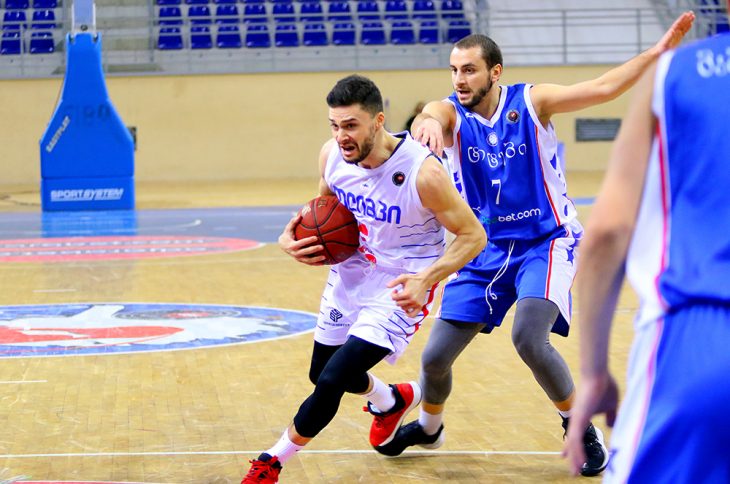 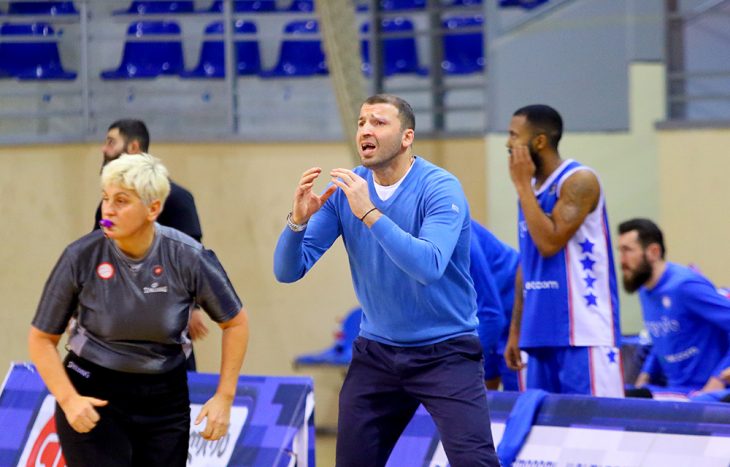 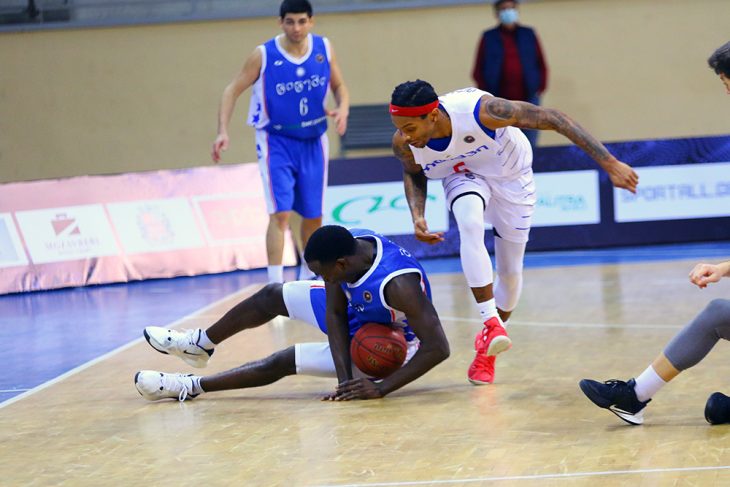 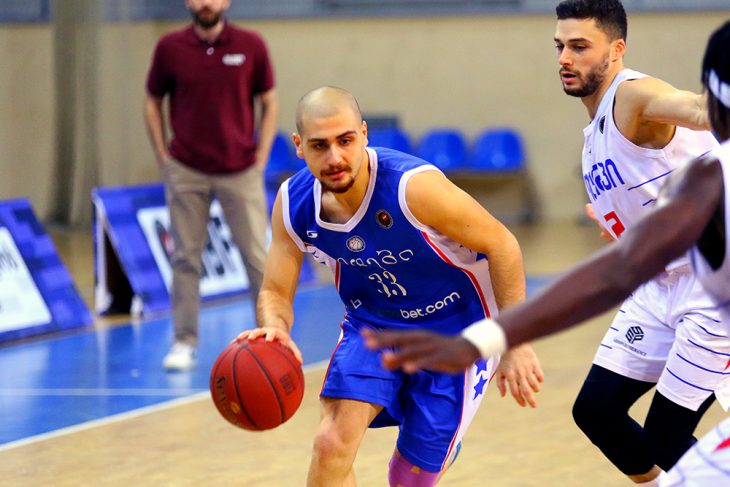 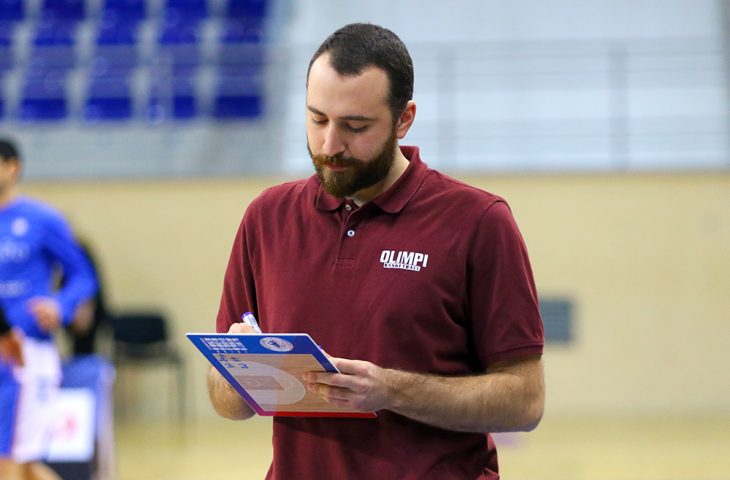 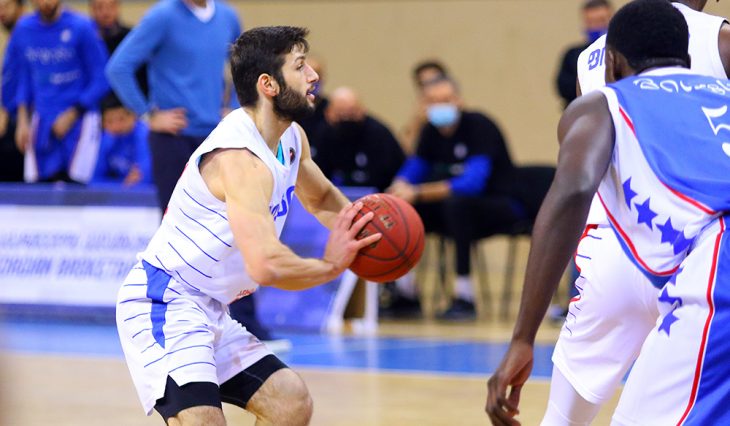 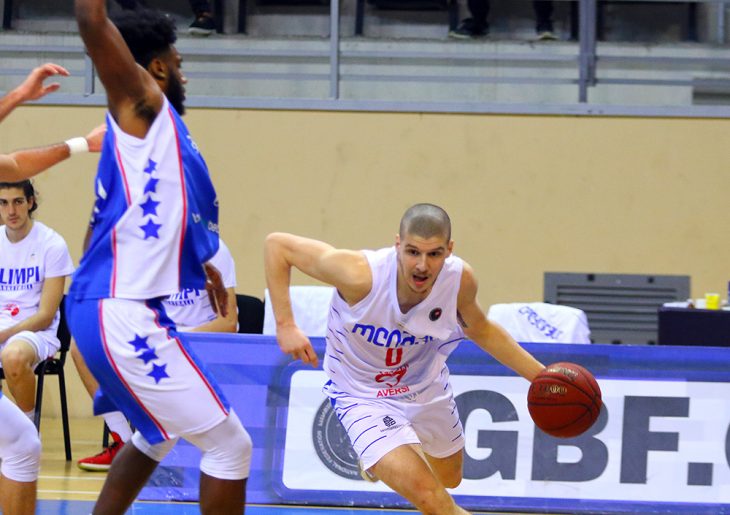 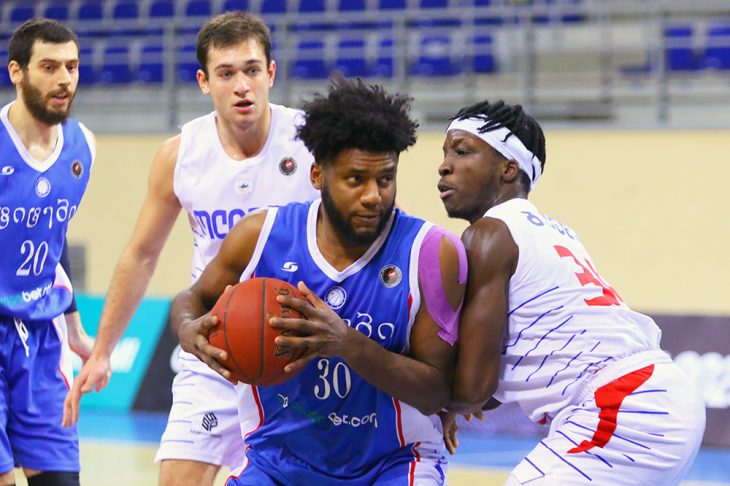 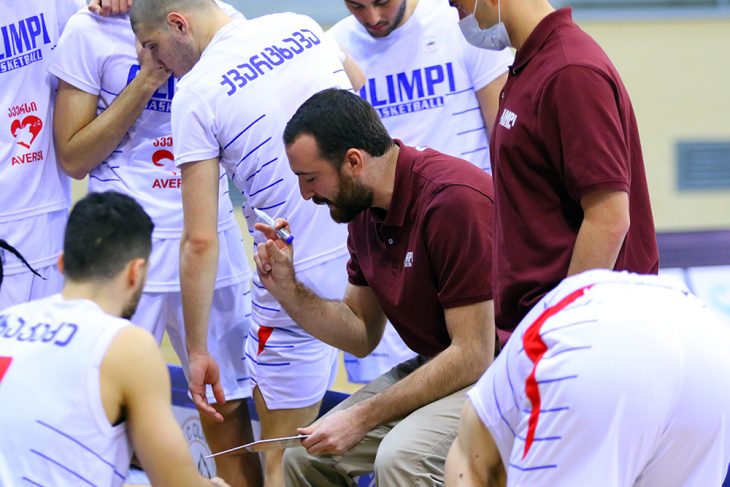 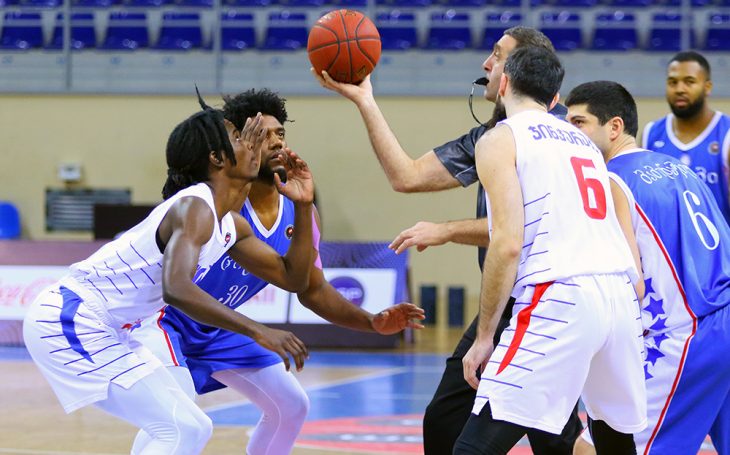