Basketball club Rustavi suffered its first defeat after starting the Superleague with 5 victories in a row. The team trained by Anatoli Boisa, hosted one of the outsiders – Dinamo, which had lost previous 4 matches, however, Rustavi wasn’t able to gain a planned victory. Dinamo, strengthened by 2 American legionnaires and tied as one fist, didn’t let Rustavi achieve their goal. Muhhamed Taci’s team received a solid fill with these two Americans and defeated one of the leader teams of the Superleague on its own court – 84:77 (Statistics).

Alonzo Walker and Barret Benson made a wonderful debut at Dinamo. Especially, the latter, who scored 17 points, 12 rebounds and 4 assists, which helped Dinamo a lot. Benson took his place under cover and strengthened previously unsecured for Dinamo. Taci’s team lacked a tall guy, who would add aggression and reliability to the team. Benson played convincingly in the position of the center and Dinamo got a solid benefit – a victory in Rustavi.

However, Benson wasn’t the only reason for success. With the addition of undercover artillery, Dinamo became balanced, filled, otherwise this team is still strong on the perimeter. Nothing has diminished the efficiency of Luka Bulashvili. He scored three-pointers two times the way that his rival got fouls. He also missed one three-pointer, but scored all three free-throws. In total, Bulashvili scored 27 points, 6 assists and 2 steals and recorded the best result of the match.

the Guests promoted from the very beginning and were leading with 5-10 points throughout the game, while Rustavians were trying to reduce the difference. The closest hosts came to the opponent was at the last minute, when the score became 75:78 and at the same time Qvemo Qartli won the right to attack. Rustavi was attacking 29 seconds before the end of the match, however, the American guards – Maliek White and Mike Davis – did not understand each other and in the most responsible moment, the hosts lost the ball and the chance to save the match with it.

With 3 wins and 4 losses, Dinamo shares 9-10 places with Titebi, while Rustavi is on the 3rd place with 5 victories and 1 defeat. The next matches of the Super League will be held on December 23, at the Tbilisi Olympic Palace: Titebi – Batumi 14:00, Tskhum-Apkhazeti – Mgzavrebi 17:00 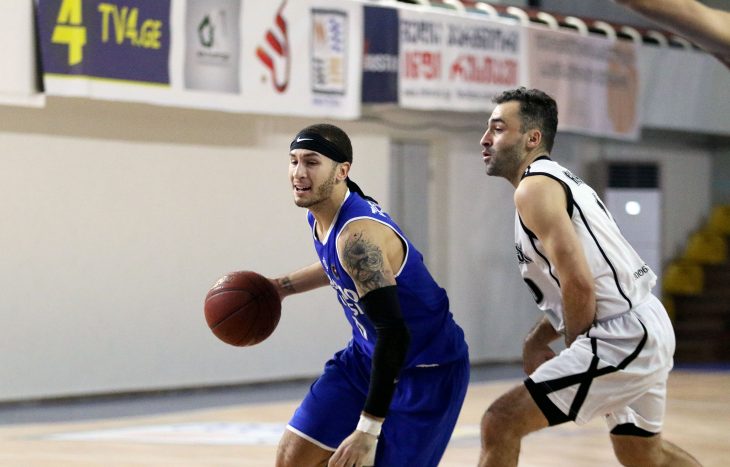 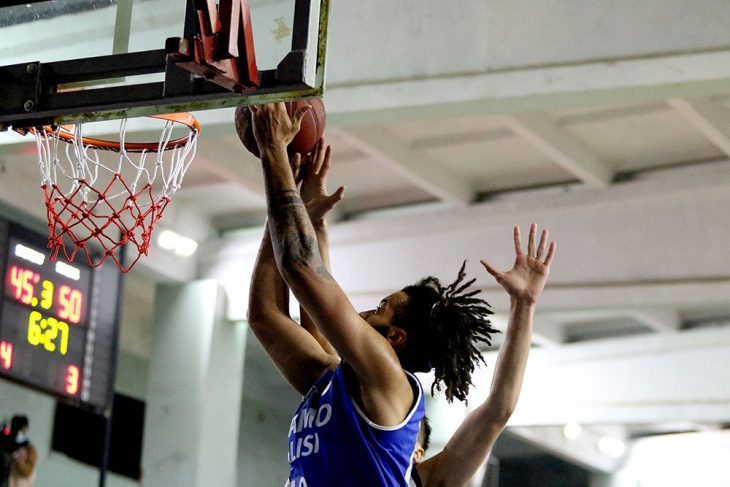 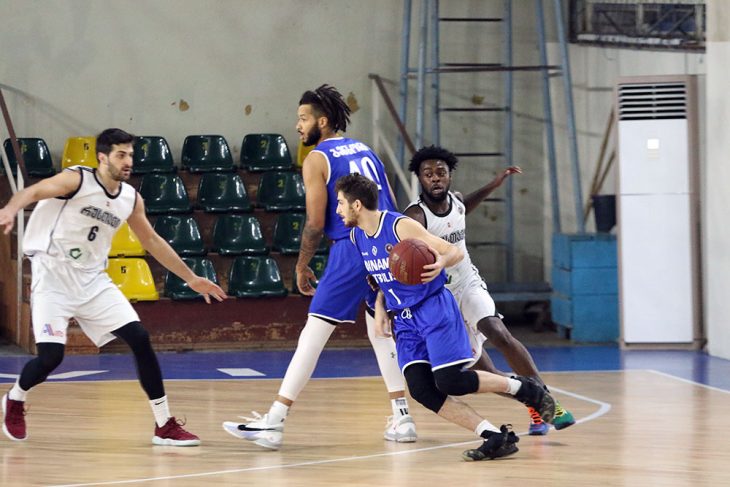 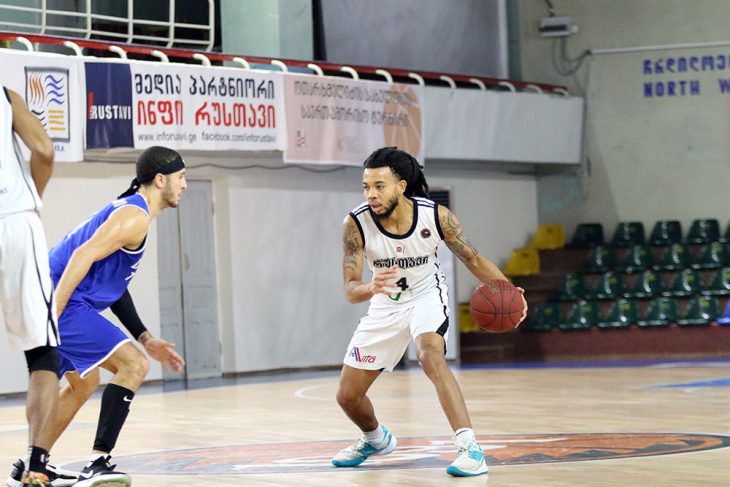 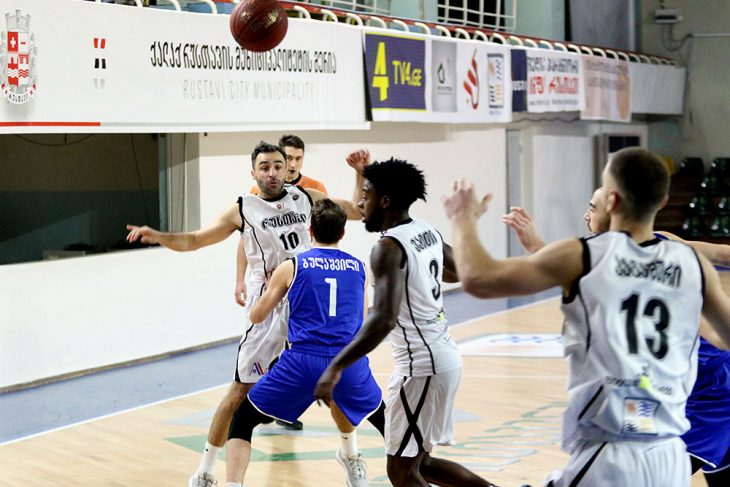 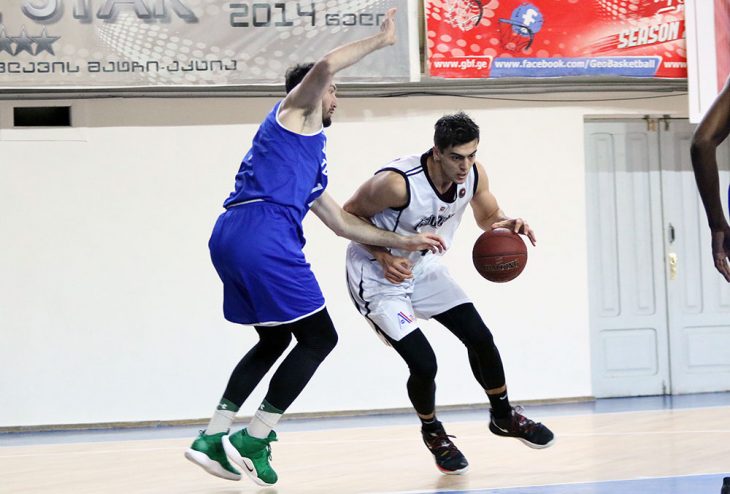 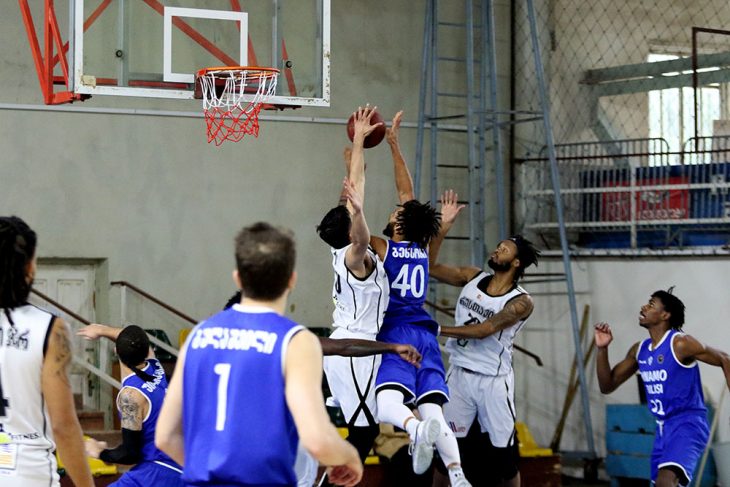 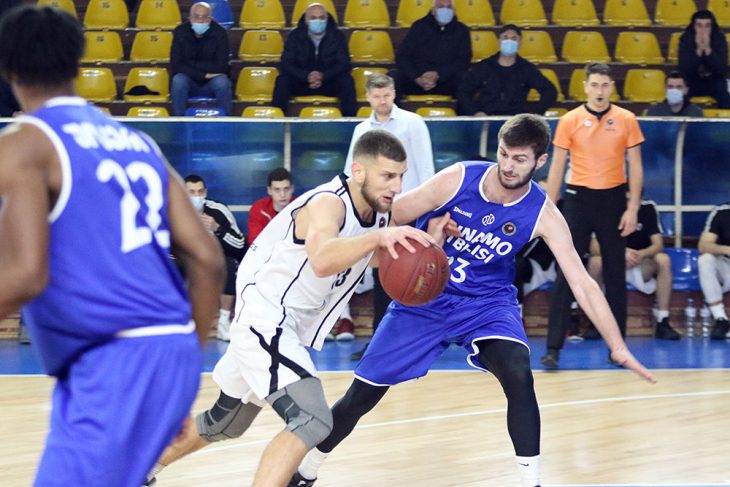 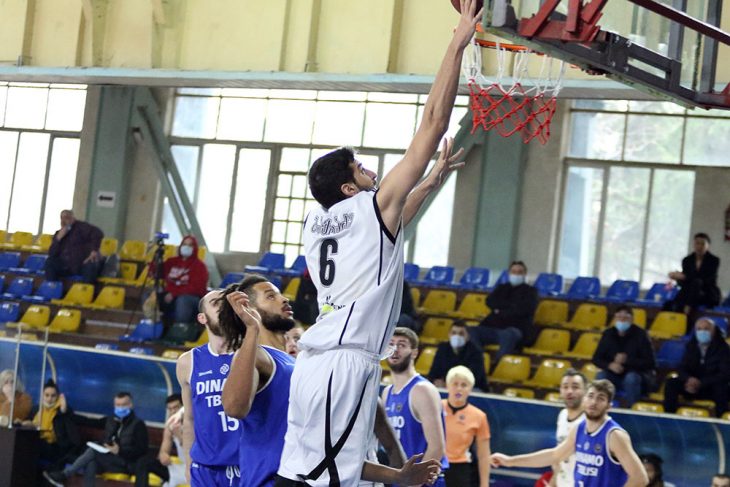 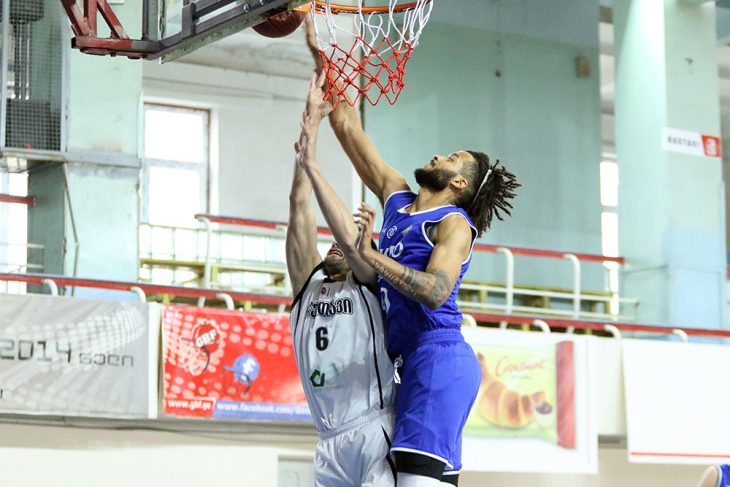 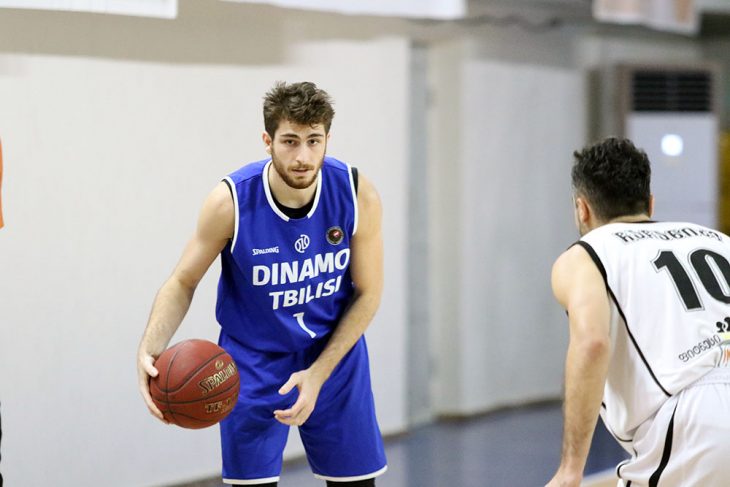 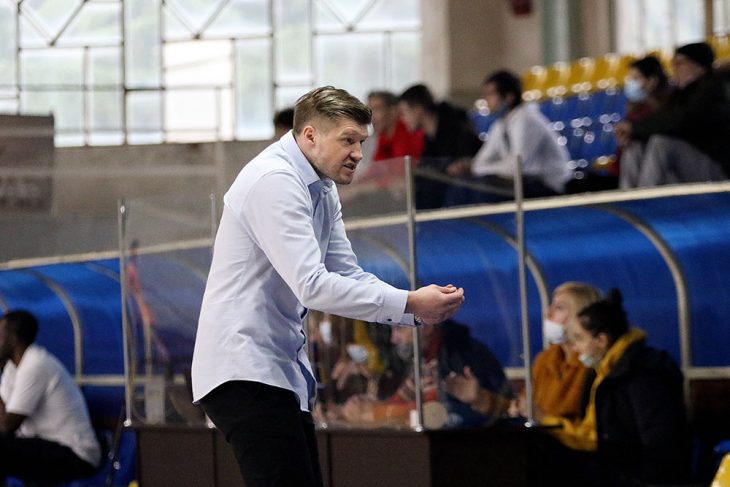