Tornike Shengelia, who seriously injured his shoulder in the game against Netherlands,  accompanied the team. Our captain will undergo additional medical examinations in one of the leading trauma centers in Bologna. Of course under painkillers and specially fixed shoulder, he traveled to Bergamo together with National team. Tornike has dislocated his shoulder and seriously injured ligaments and Bolognian doctors will decide course of treatment.

President of Georgian National Basketball Federation, Viktor Sanikidze and doctor of National Team, Temur Khvedelidze accompanied Shengelia from Bergamo airport. As for the team, they traveled to Brescia by bus. Our team will be staying and hotel “Novotel”. Players will take rest today and tomorrow train twice as planned, first in the morning and then in the evening.

Georgia will face one of the leaders Italy on August 27th, at second group stage of world cup qualifiers. Game will take place at Brescia Arena. The venue is the home ground of the Italian League professional basketball team Germani Basket Brescia 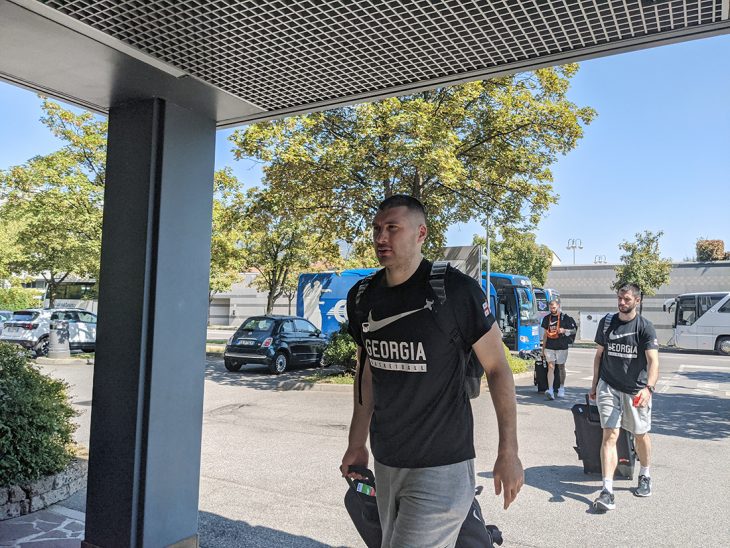 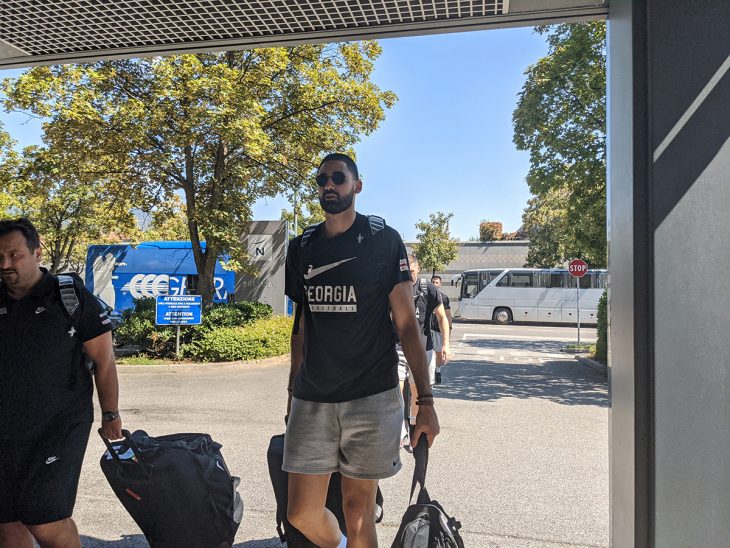 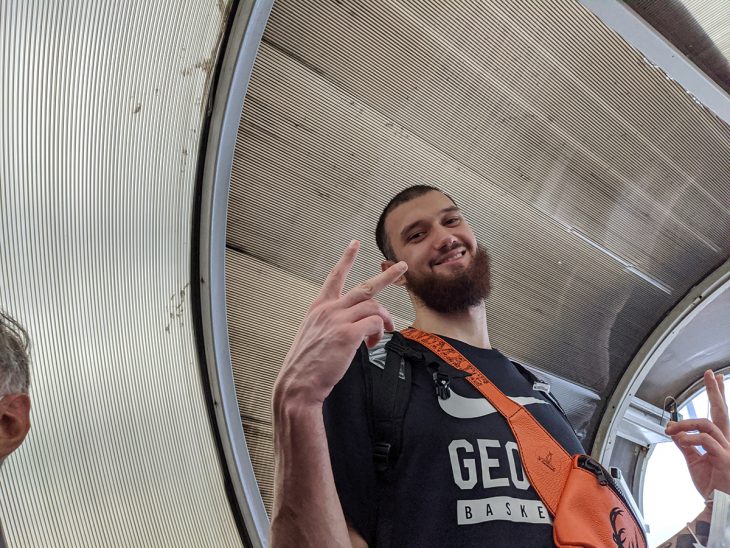 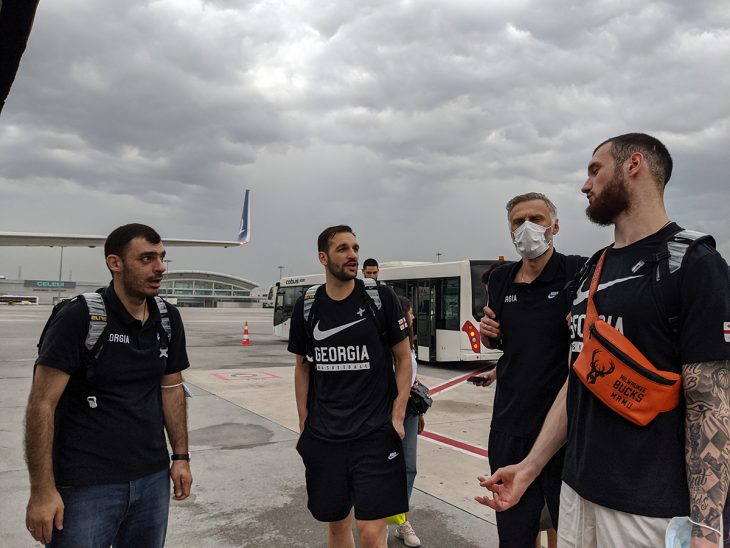 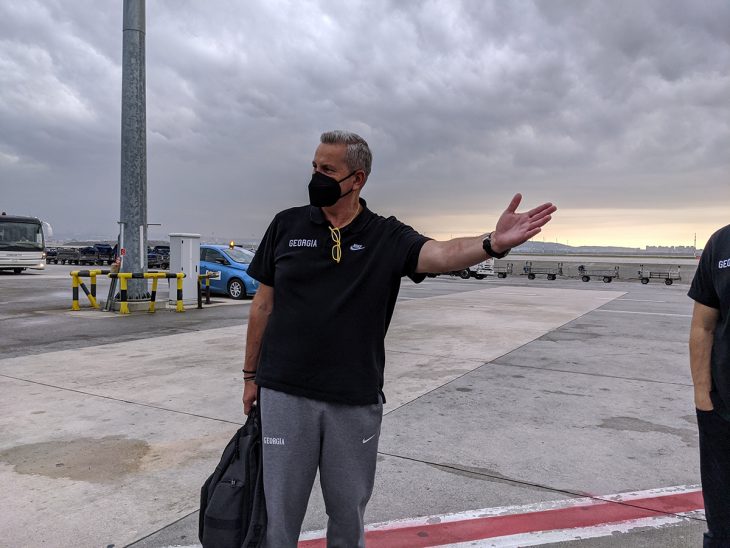 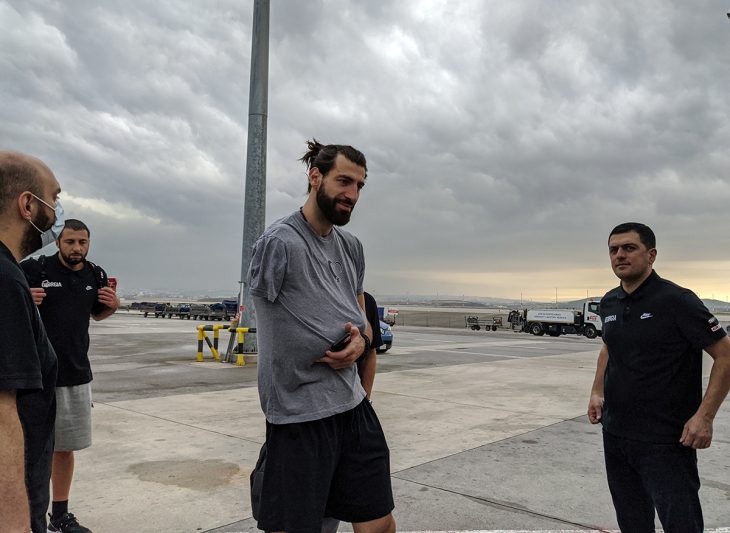 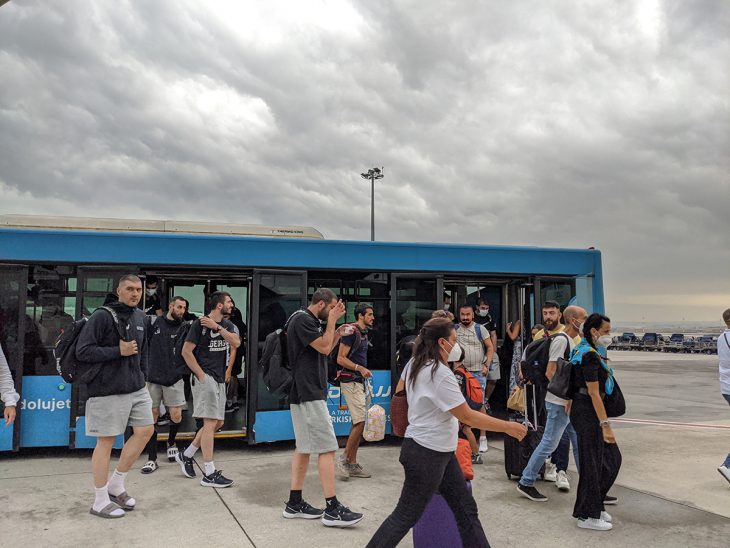 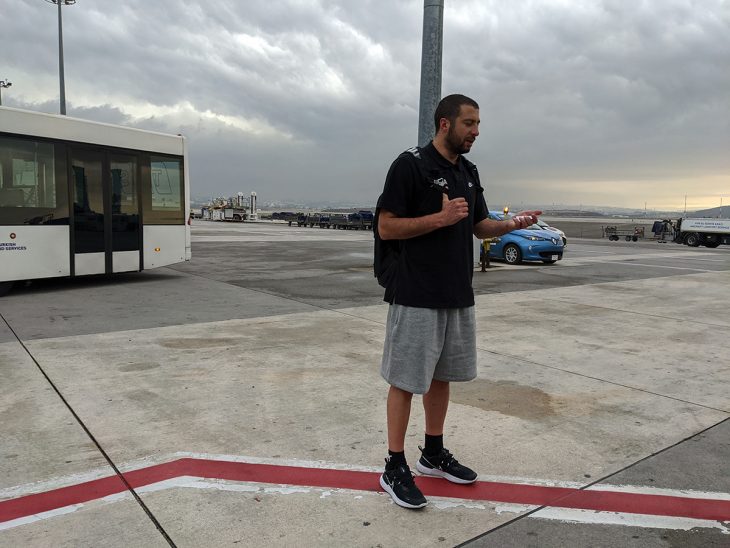