Due to the coronavirus pandemic, FIBA has changed the format of the competition and will hold the next Euro qualifying window matches according to the so-called “bubble” principle, which means holding all the games of each group in one country, specifically in one court.

13 players called up to the Georgian national team (see below the article) will gather in Finland on November 24. Before that, on November 22 and 23, those playing in the national Superleague will train at the Tbilisi Olympic Palace under the guidance of the head coach assistants – Milos Gligorijevic and Anatoli Boisa. Due to the coronavirus, head coach assistant Manuchar Markoishvili and physical training specialist Irakli Shioshvili will not be able to participate in the training process of the national team. Head coach Ilias Zouros and his assistant Georgios Limniatis will join the team in Finland with 5 legionnaires. 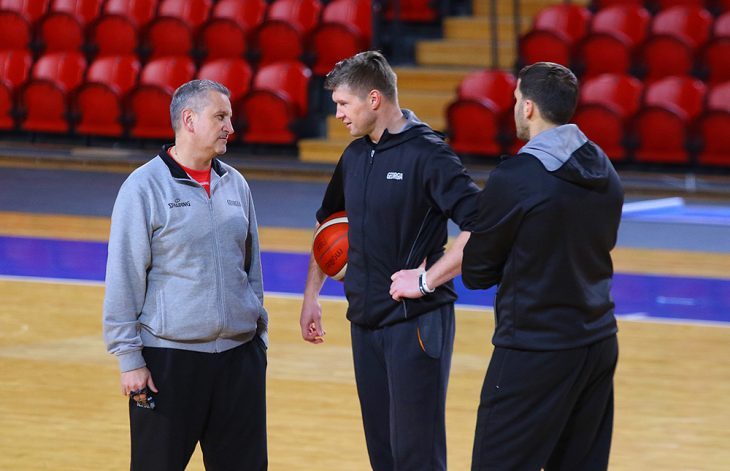 All four participants of Group E of the Eurobasket 2022 qualification tournament will gather in Espoo, Finland. They will live in quarantine conditions and leave the hotel only for trainings with maximum observance of safety and regulations.

The roster of the Georgian national team has been renewed, which is due to the absence of several players. Due to injuries, 3 players will not be able to help the team – Rati Andronikashvili, who cut his cross tendons, Goga Bitadze and Beka Burjanadze, who are suffering from knee problems. In the last round of the Spanish championship, Beka Burjanadze’s injury increased, he has a swollen knee and his trip to Finland was ruled out at the last moment. Experienced players of our national team playing in Qatar and the United Arab Emirates – Giorgi Tsintsadze, Duda Sanadze and Mikheil Berishvili – will not be able to travel to Finland either.

Beka Burjanadze: “It’s been a few weeks since the knee bothered me. According to the doctor and physiotherapists of our team, fluid got into my knee and it swelled a little as a result of the overload. The situation has worsened since the last games. Delayed games due to this virus were put on the calendar tight and we had to play a lot in a short time. We played 3 matches in 4-5 days and my knee could not withstand such a load.
This is not a knee that bothered me before, it ‘s a second leg and so I’m a little too nervous that something might be a serious problem. I am very sorry that I can not go to Finland and help the national team. It is unbelievable to do it halfway with this leg. I am with you guys with all my heart and soul, I am constantly watching and supporting you. I hope I will be in order soon and I will be able to help the team. 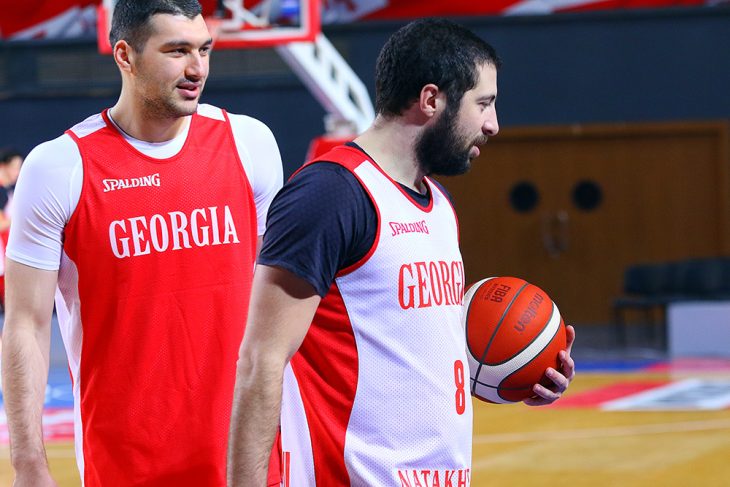 George Tsintsadze: “The UAE Championship does not stop and if I join the national team, I will have to miss most of the games here. A total of 8 matches are planned in the regular championship and if we take into account the two-week quarantine imposed for entering the country, I will have to miss 5-6 matches, which the team does not agree with.”.

Mikheil Berishvili: “There are 2-3 matches a week in the Qatar Championship and in case of going to the national team, considering the quarantine period, I would have to miss lots of matches. In addition, there is a possibility that if I leave the country I will not be able to return on time or at all. Solving the paperwork would be a big problem and associated with some risks. I am very sorry to be in such a situation and I hope that I will be able to help our team in the next window”.

As for Duda Sanadze, who recently signed a contract with Qatari “Al Khor” is currently in quarantine. He made the following comment: “I recently had an option for the Qatar Championship team and decided to go there. It is true that I wanted to move to European club and I had several options, but the Qatari “Al Khor” took concrete steps and I decided to agree. According to the local regulations, I have to be in a hotel for 7 days, and then I will spend 7 days in an apartment, in self-isolation. Because of this I can not attend the meeting of the Georgian national team in Finland”.

Due to the loss, Ilias Zouros had to call up several new players. Givi Bakradze was invited to the national team for the first time, who was included in the main team considering the created situation. Young players were included in the main team of the official tournament for the first time – Alexandre Phevadze and Luka Bulashvili, while Luka Zakradze returned to the national team after a 4-year pause. 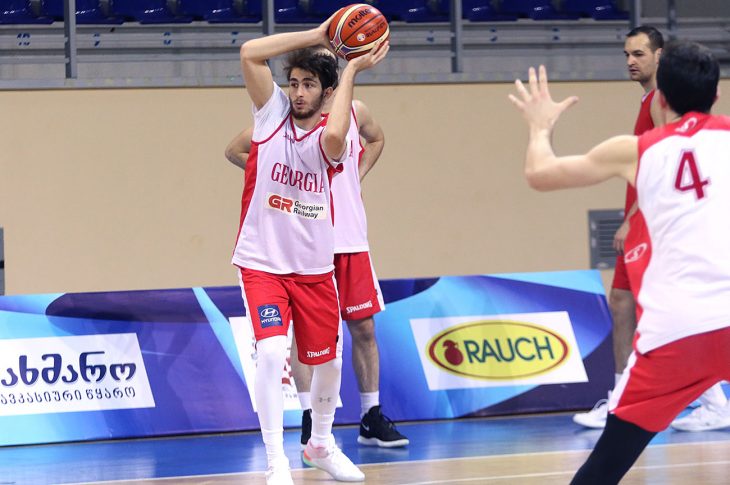 The Georgian team will be assisted by its captain Tornike Shengelia, who will arrive in Finland on November 27 and will play both qualifying matches. Shengelia is an exception in terms of playing in the Euroleague team and helping the national team in the European qualifiers. This practice is not found in Europe, as the FIBA window coincides with Euroleague matches And players can not go to their national teams. It is the merit of Tornike to play in the national team, who made a condition in the contract of CSKA Moscow that they would be release him in the games of the Georgian national team.

Giorgi Shermadini and Thad McFadden will strengthen the Georgian team from the Spanish championship. Both of them are the leading players in the European Advanced Basketball League. 2 more legionnaires will join the team from France – Giorgi Korsantia is a player in “Caen” of the third division and Giorgi Turdziladze is a member of “Rueil”.

All four teams of Finland Bubble – Serbia, Georgia, Switzerland and Finland – will be camped under quarantine conditions at the Crown Plaza Hotel in Helsinki, and for trainings, they will drive to the “Metro Arena” in the city of Espoo, 20 kilometers away,Where a total of 4 matches will be held on 28 and 30 November. Georgian national team will play against Finland on November 28, at 21:30 Tbilisi time, and on November 30, at 18:00, against Switzerland. The live broadcast of both matches will be on the First Channel of the Public Broadcaster.

Georgian national team with 8 Super League players will fly to the capital of Finland on a charter flight on November 24, at 11:30. 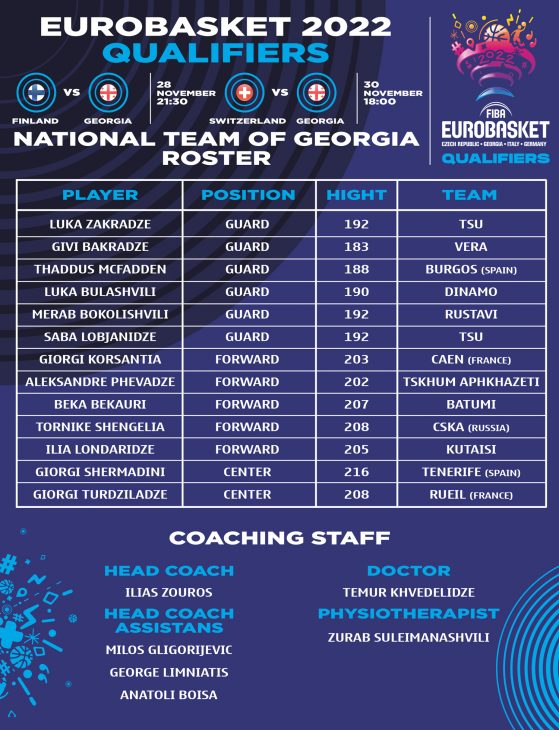