Georgian National team will play against Greece, today at Acropolis Cup. Game will start at 22:00 and will be broadcasted by TV Imedi.

Georgian team will face the favorite of the tournament, which yesterday defeated Poland by 23 points, with missing Kakha Jintcharadze who was injured in previous game, but according to doctor’s statements he will recover soon.

Together with Jintcharadze, Sandro Mamukelashvili missed morning training to avoid further complications as well. He will undergo additional examination in the afternoon and our medical staff will decide whether he will be able to play against Greece or not.

Another missing player is Ilia Londaridze, who due to personal reasons had to be absent at training session. Unfortunately, his father passed away and Ilia will return to Georgia tonight.

Today’s morning training was dedicated to combinations against Greece team, focusing on shooting and traditional warm up. Greeks have not officially announced but most probably they will play without the superstar Giannis Antetokounmpo. 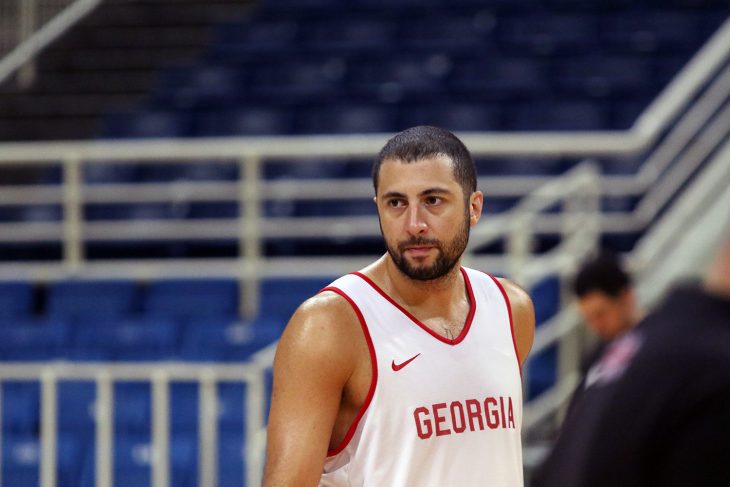 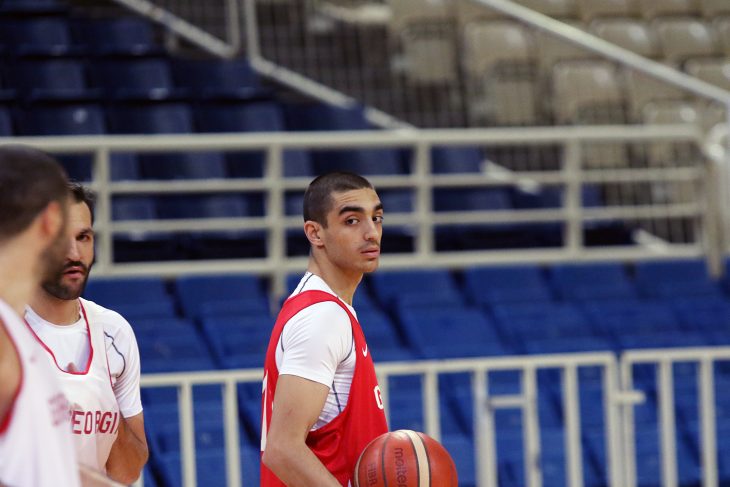 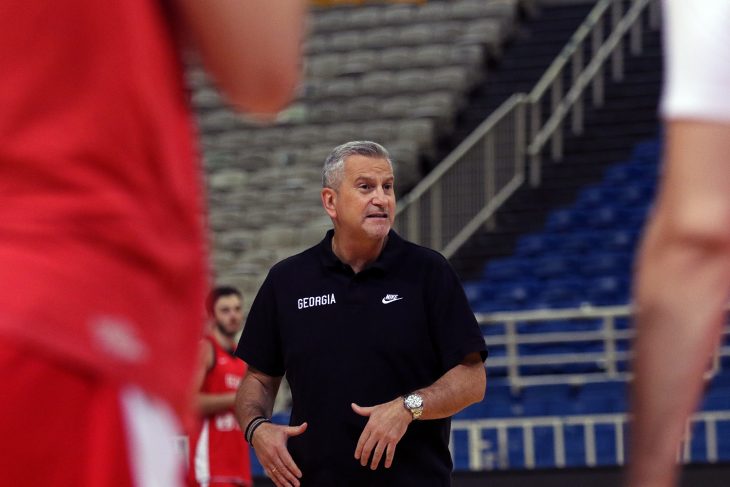 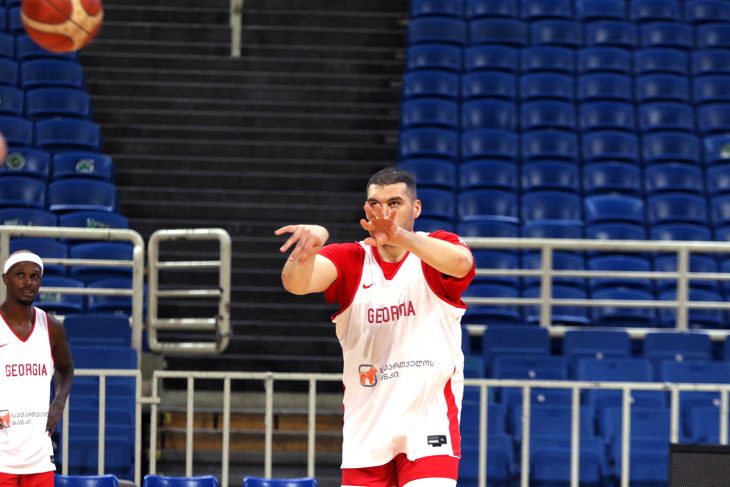 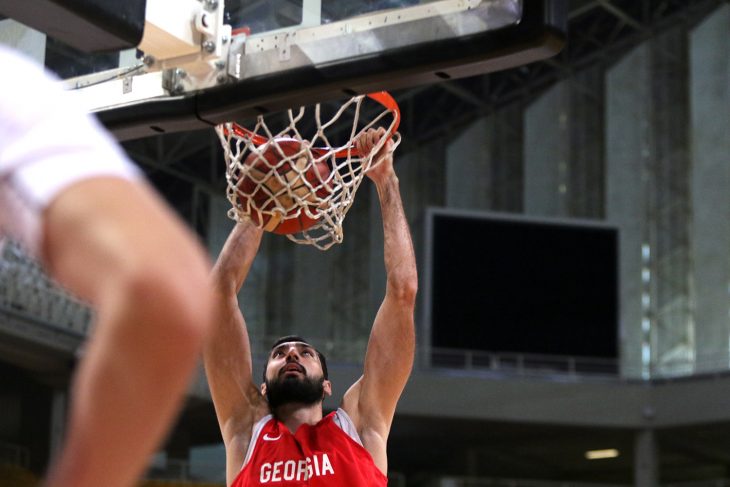 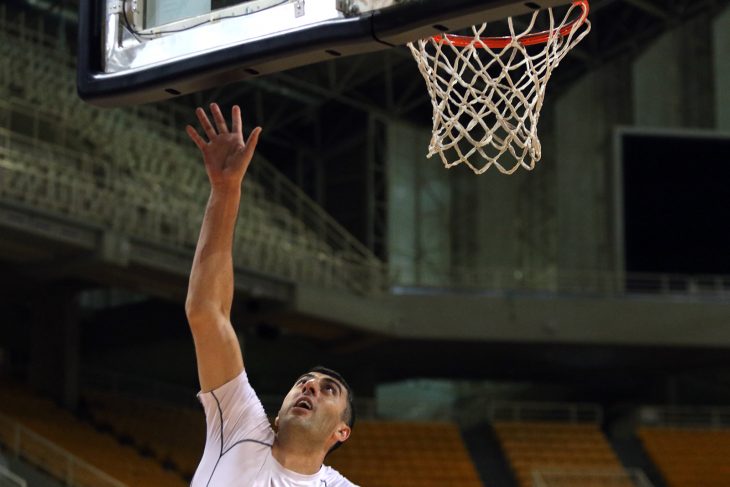 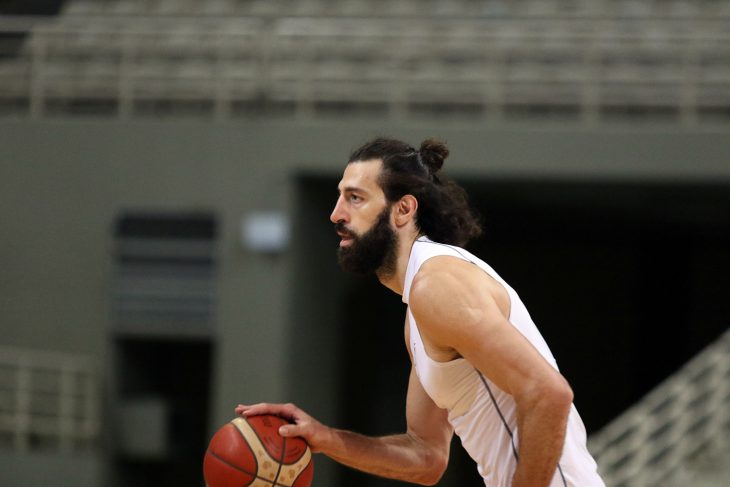 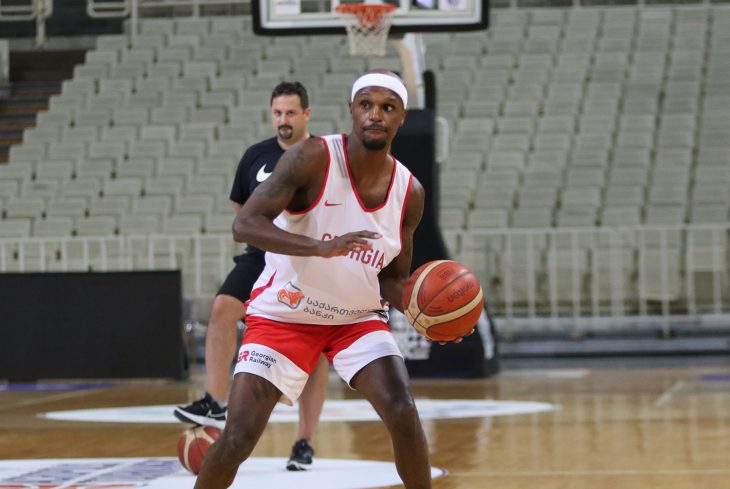 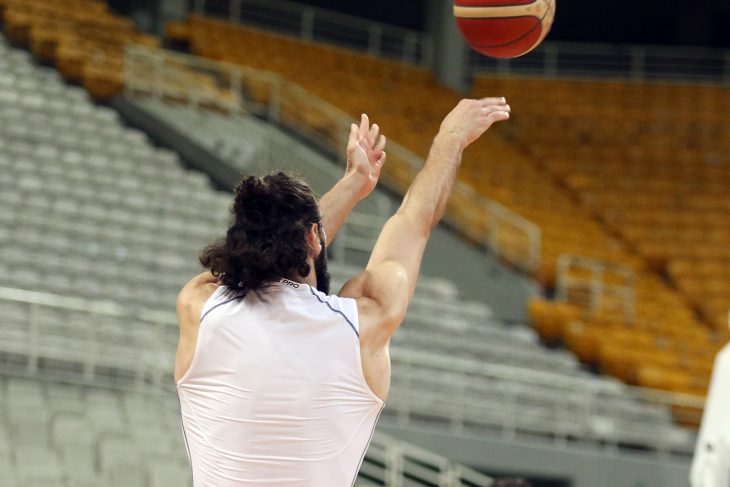 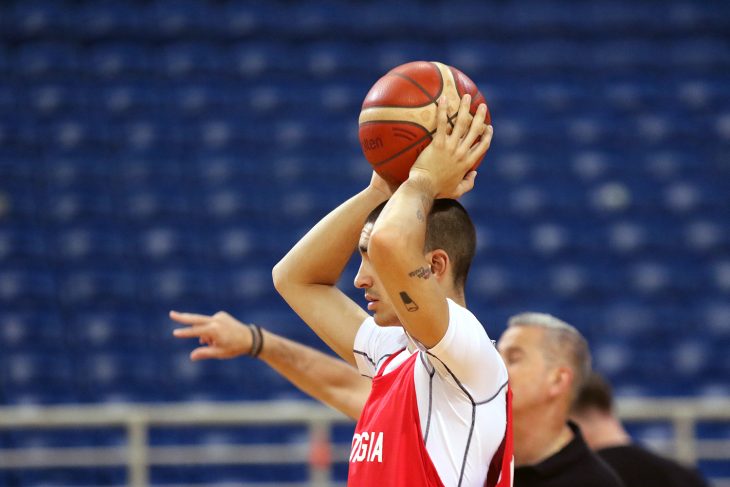 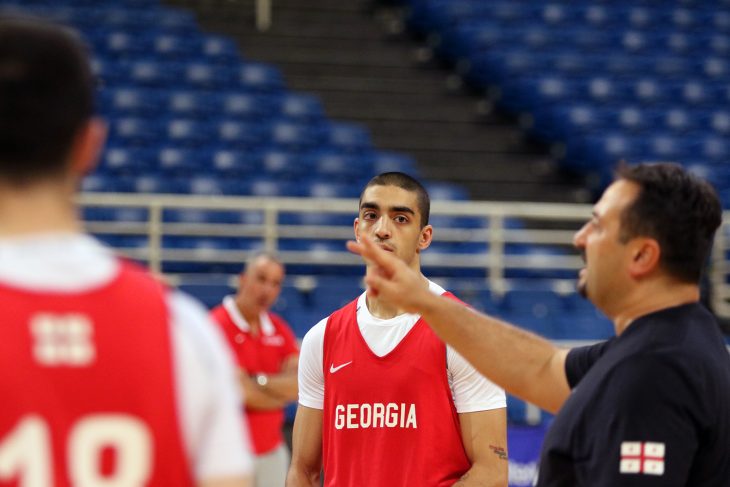 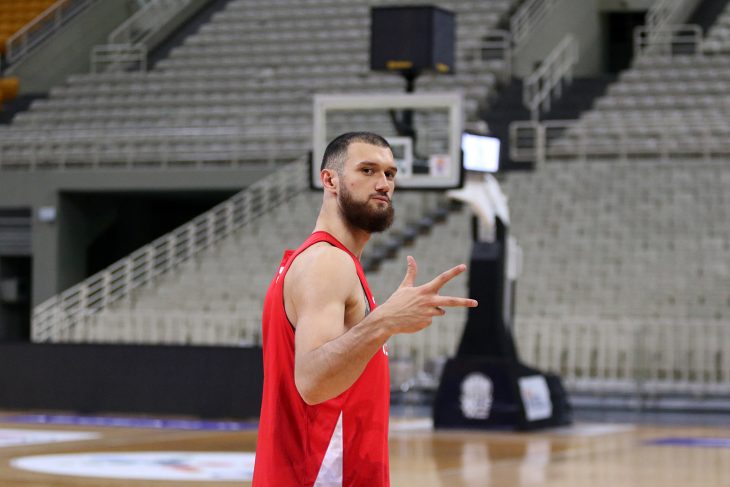 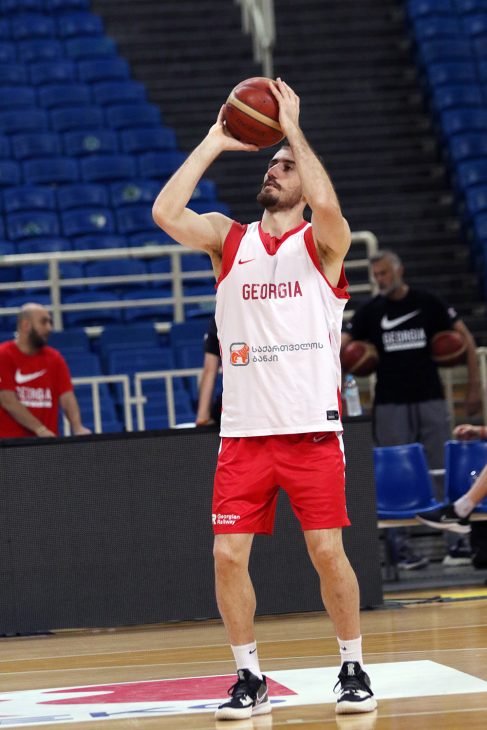 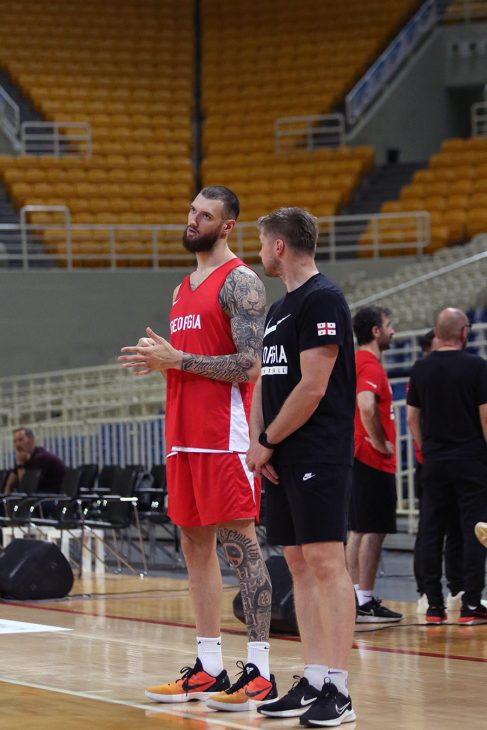 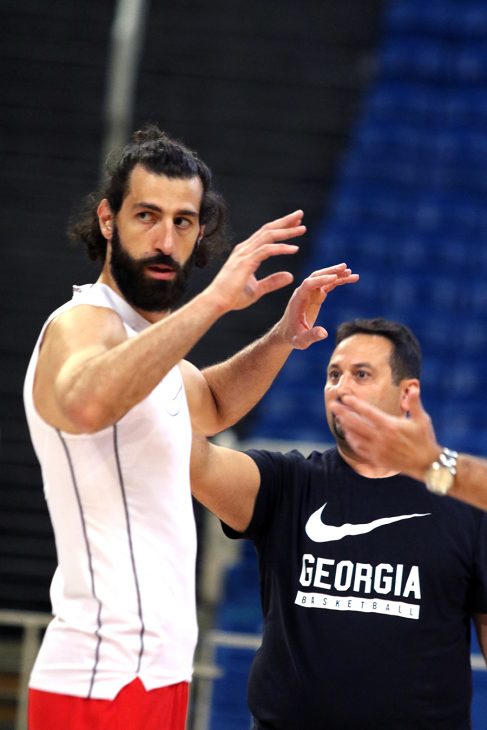