1 of the 2 matches planned at the Tbilisi Olympic Palace today has already ended. Cactus ctrained by Archil Zhgenti defeated Titebi in a quite principle confrontation. The team trained by Manuchar Markoishvili played excellently until the last period, but missed the most important part of the match and eventually lost by 10 points – 65:75 (Statistics).

However, Titebi got out of a rather difficult situation, when they reduced 14-points difference in the second quarter after losing 5:19. With a two-pointer of Guja Birkaia, Titebi advanced 25:24 on the 19th minute of the match. After a long break, Titebi also gained 11-point lead thanks to the team game and it seemed as if they broke the opponent, but Samajae Hynes-Jones helped his team a lot, he was almost unstoppable.

Jones equalized the score (51:51) with the siren finishing the third period, he scored a long-range three-pointer, after which, Cactus set control over the match and finished the game without any tension.

AJ Sumbry led the winners with 18 points and 17 rebounds. Samajae Hynes-Jones became a top-scorer with 26 points. Tylan Birts was the most effective with 13 points, while Teimuraz Babunashvili had 11. 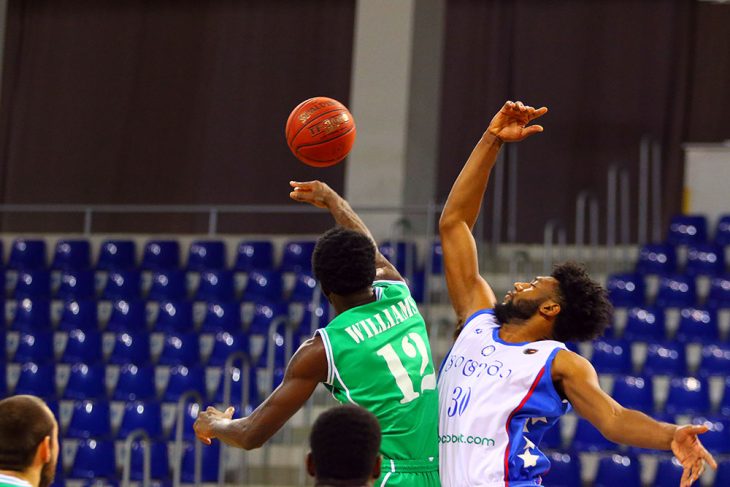 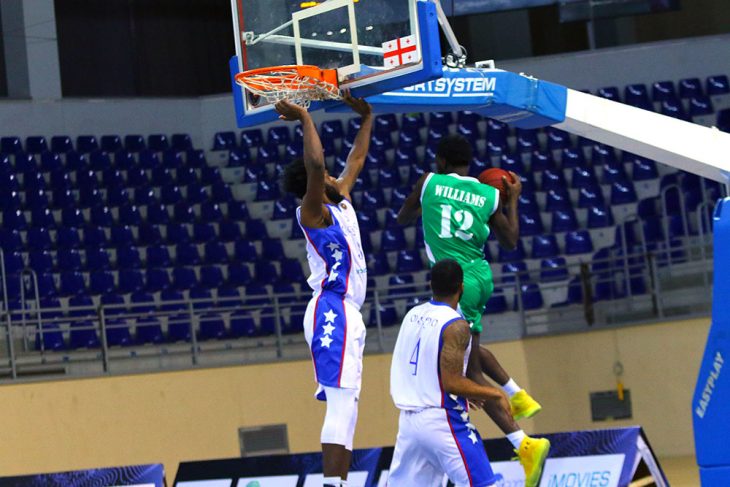 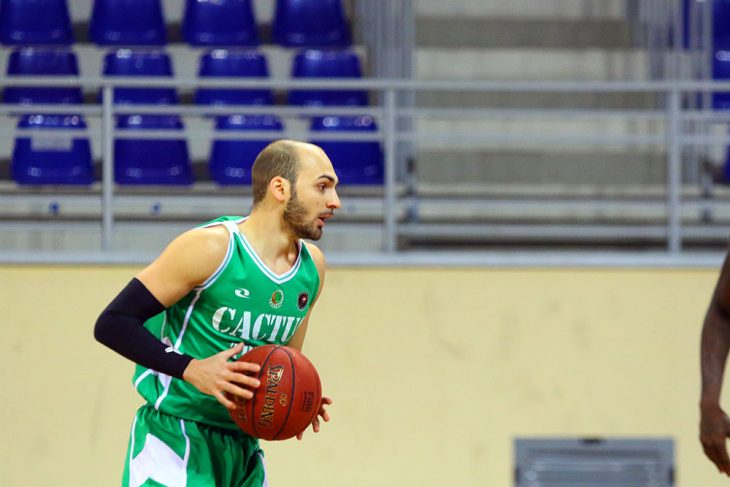 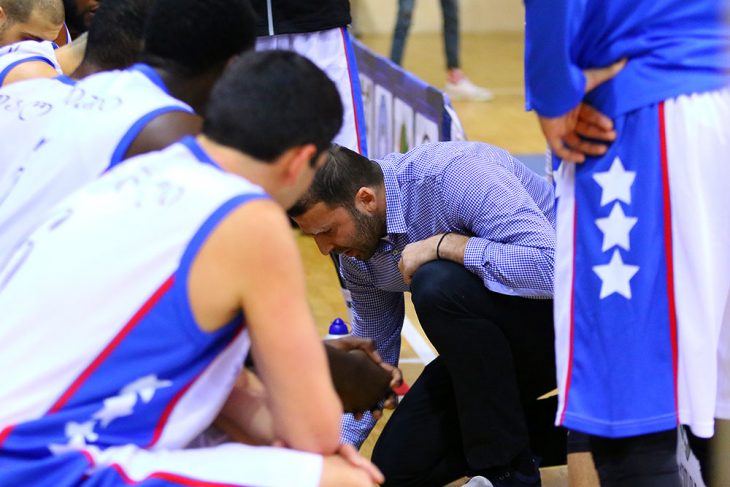 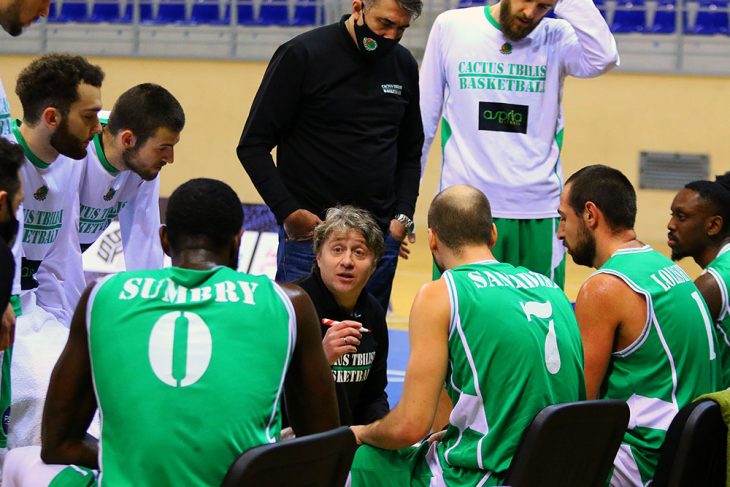 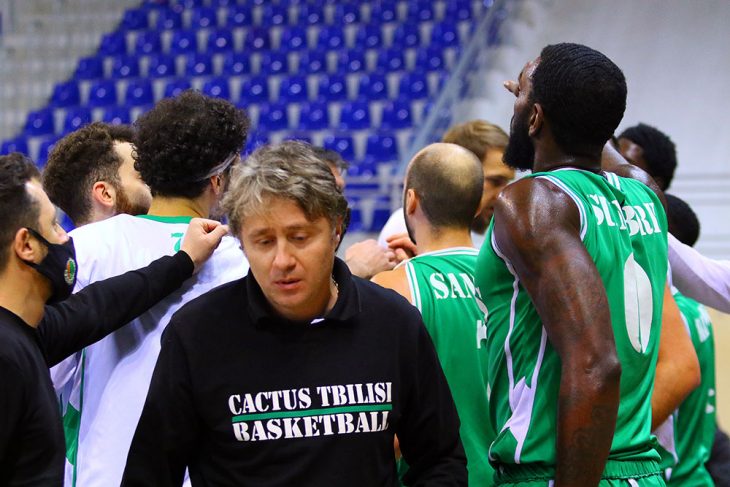 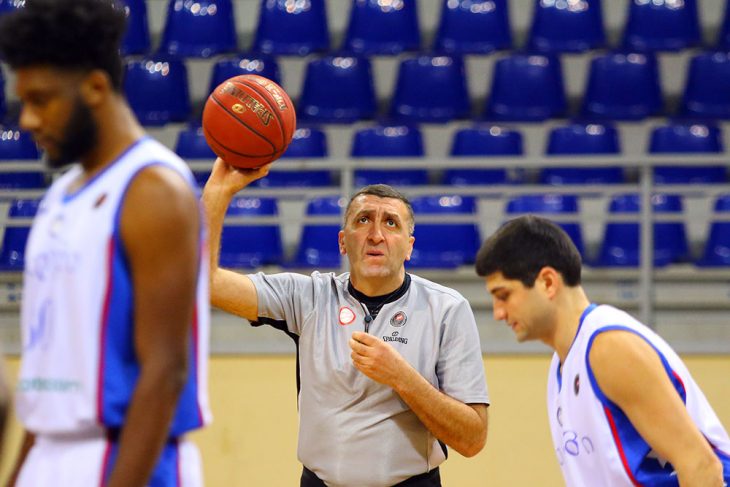 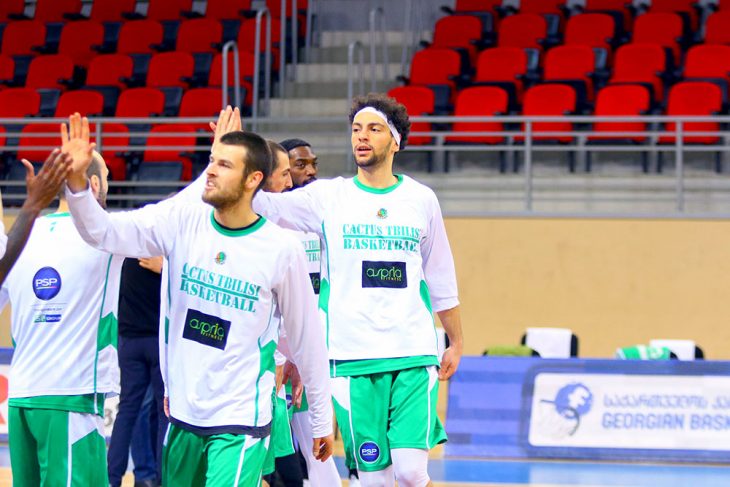 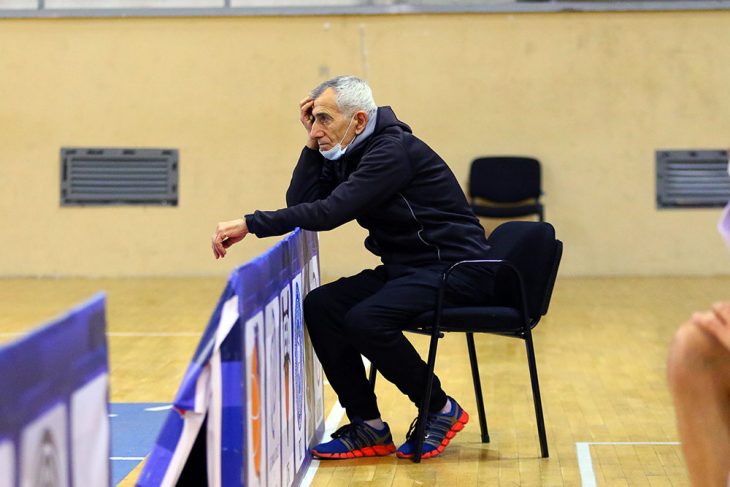 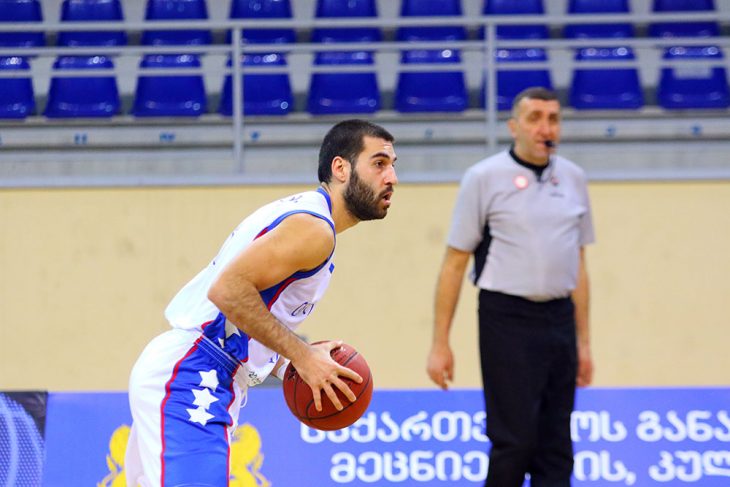 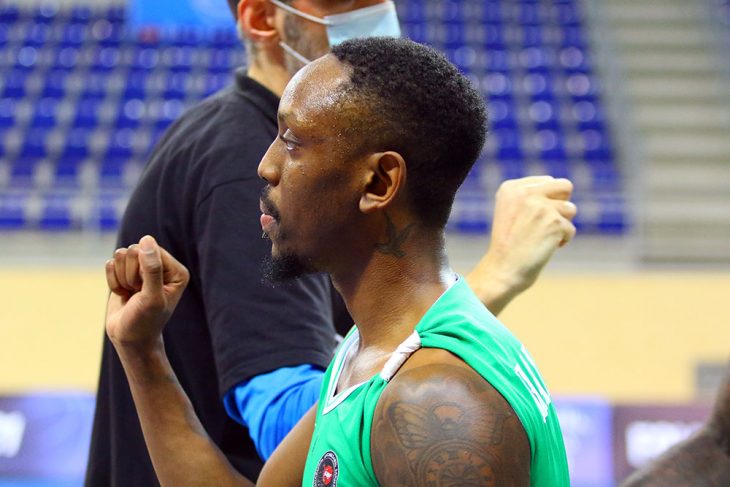 TSU and Tskhum-Apkhazeti will play in the next match.