Mikheil Berishvili, who has fully recovered after injury, will be in the roaster instead Tornike Shengelia. Tornike will be attending the game together with National Team. He is in Bologna now, waiting for consultation with famous surgeon. Shengelia has undergone medical examinations. Doctors established that immediate surgery is not necessary. The plan of future treatment, whether it will be conservative or surgical is to be decided in following days.

Tornike will arrive from Bologna to Brescia tomorrow, to support our players and will return to Bologna after the game once again. 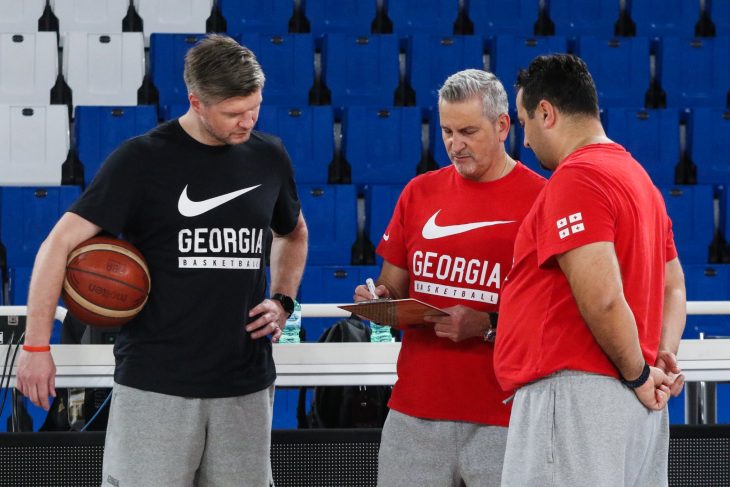 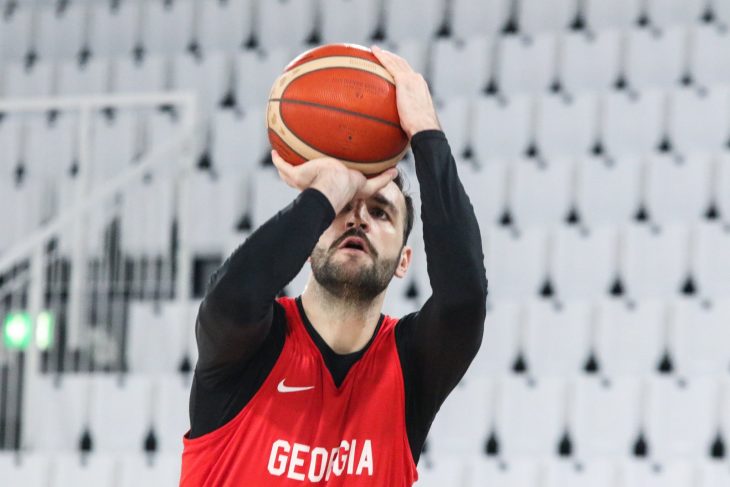 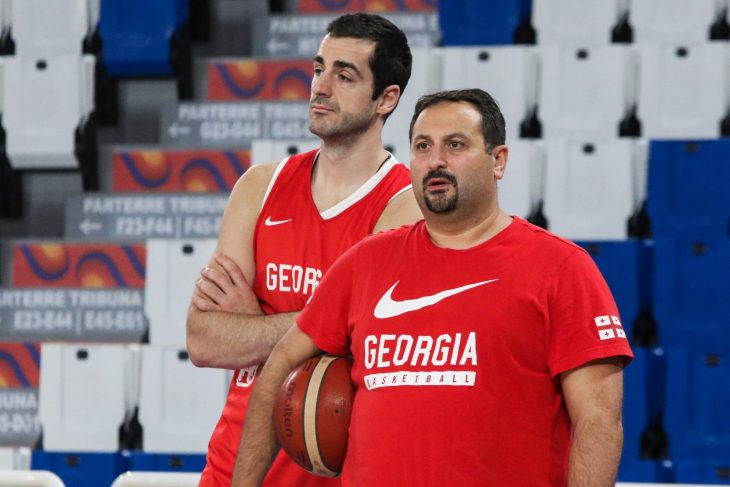 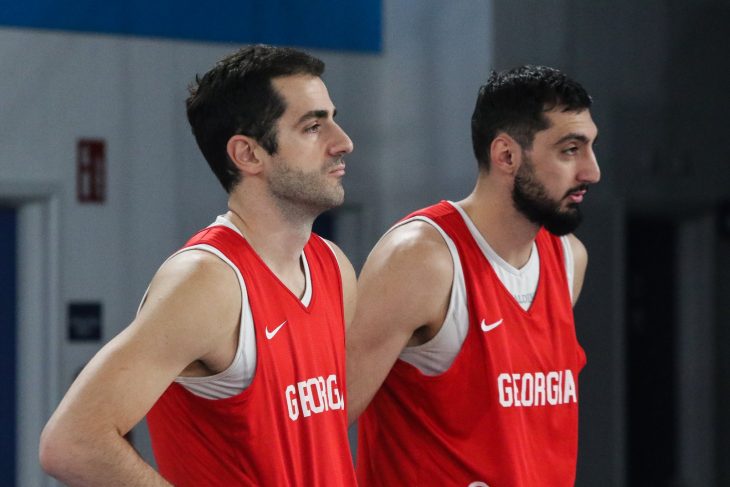 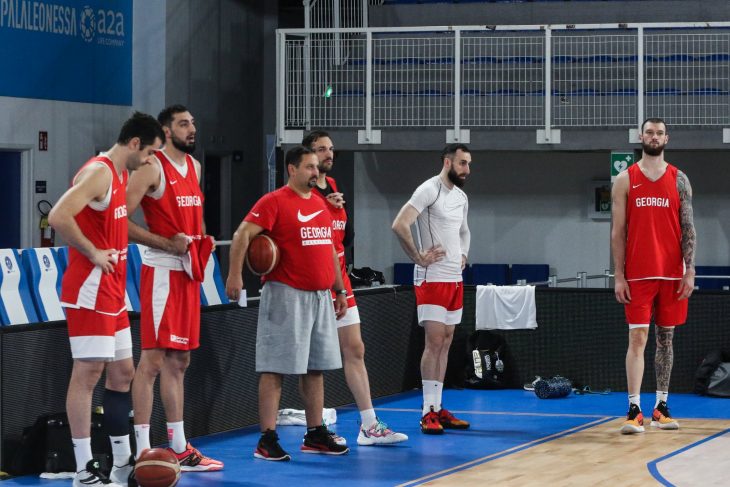 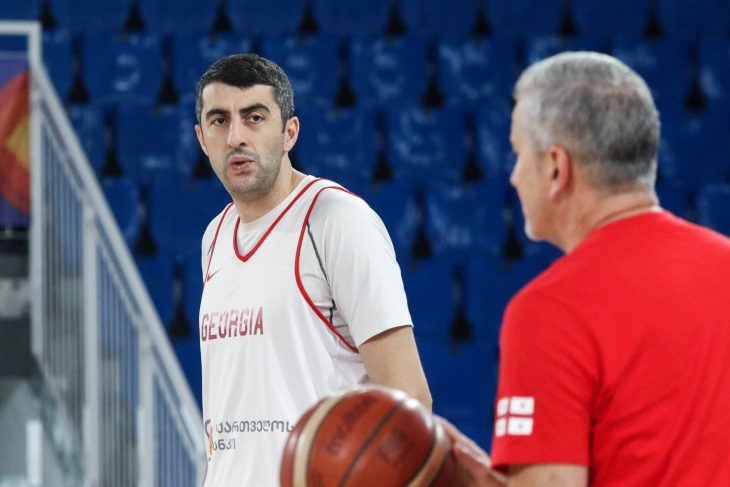 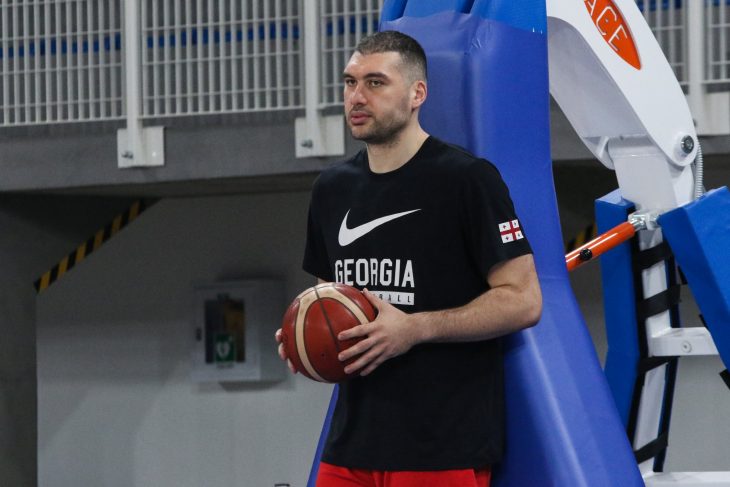 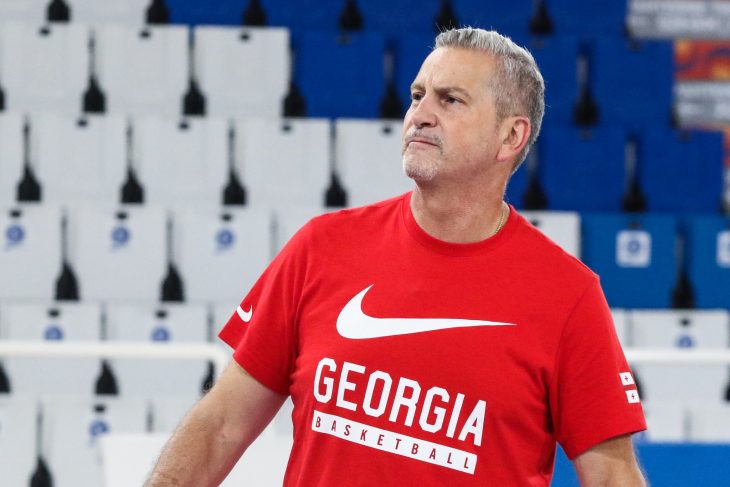 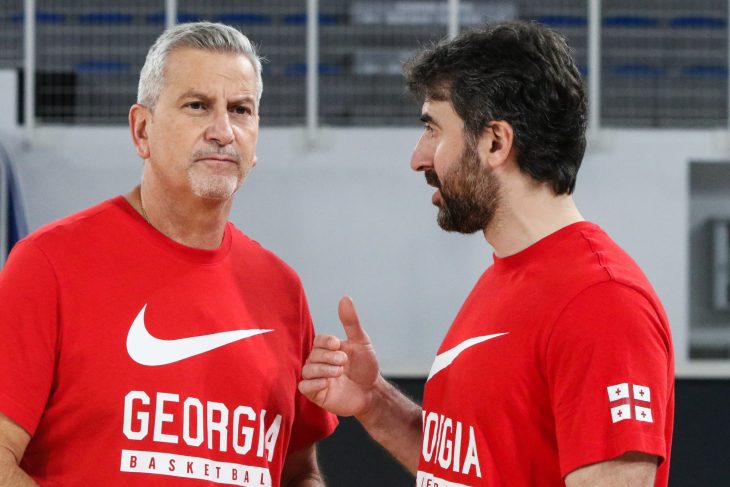 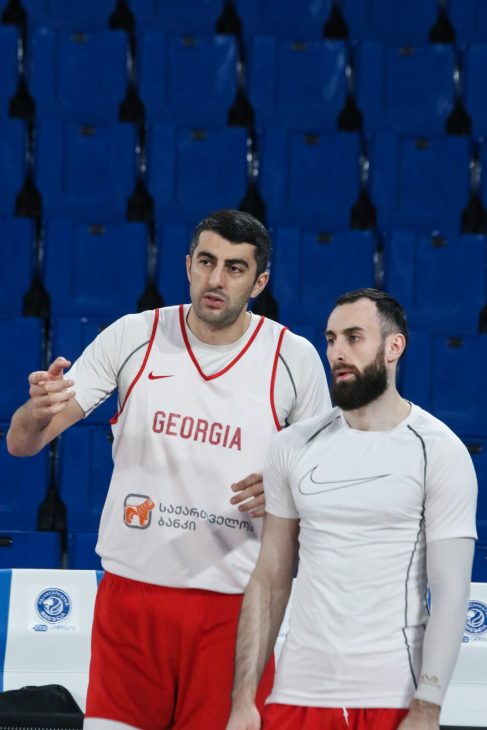 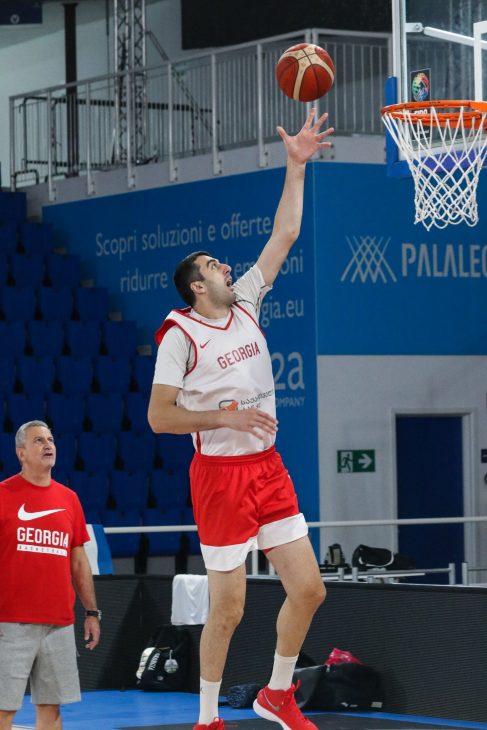 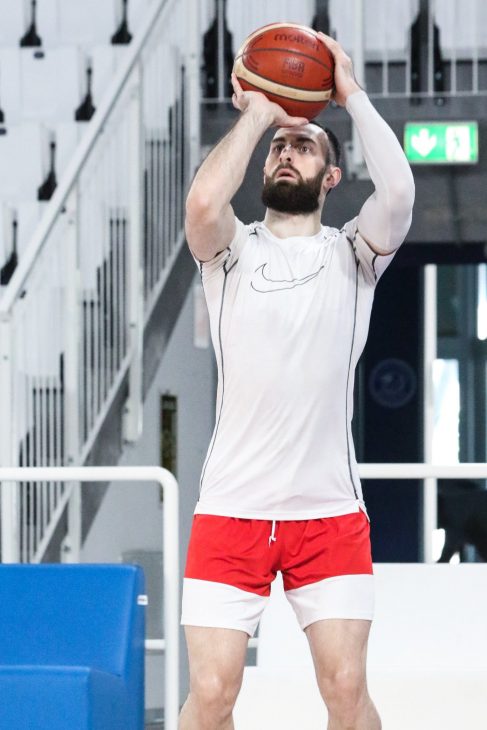 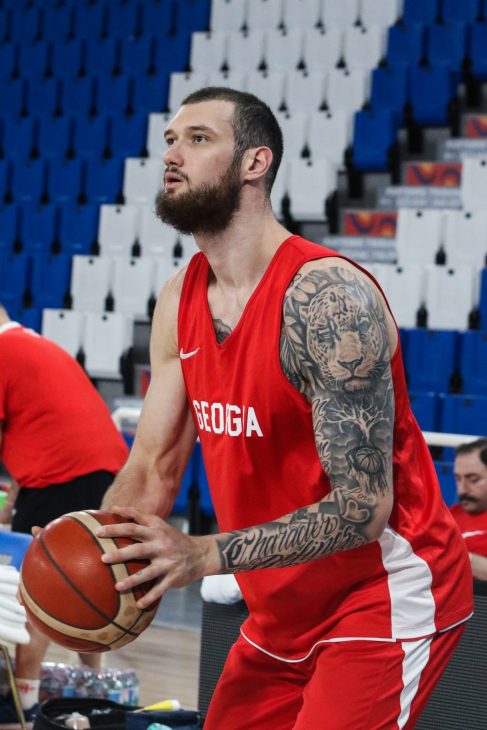 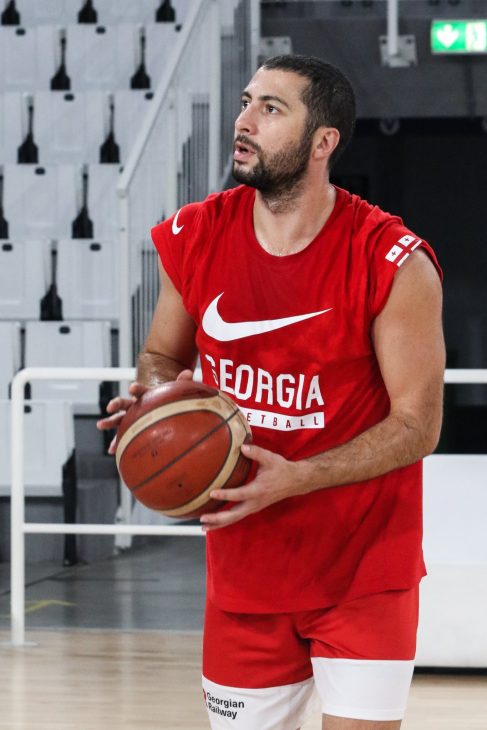 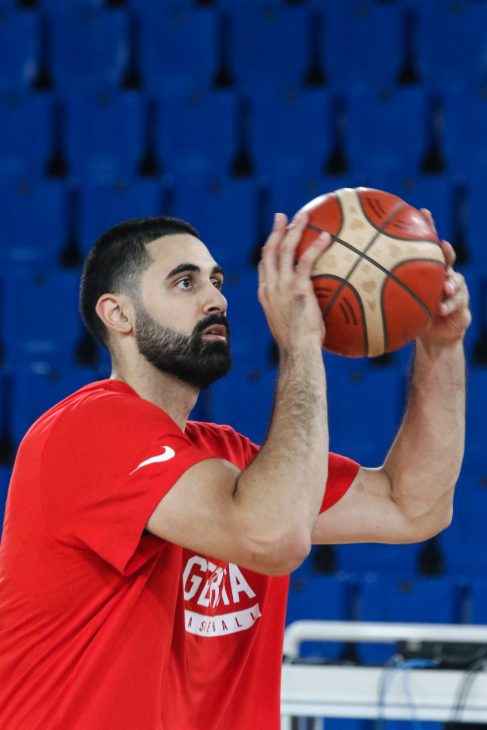