The second match of the Super League held today turned out to be very tense, the fate of which was revealed in overtime. The outsider of the championship, Mgzavrebi with a single victory, met one of the leading Tskhum-Apkhazeti and lost at the last second of overtime – 83:85 (Statistics).

The team trained by Nikoloz Cherqezishvili crossed a very thin bridge. Mgzavrebi was winning the third period by 15 points – 60:45. Buba Berishvili’s team had a good luck, especially American legionnaires were very effective, on the expense of whom, Mgzavrebi didn’t have any problems throughout three periods.

The situation became tense in the final quarter, which was due to the young players of Tskhum-Apkhazeti – Alexandre Phevadze and Nika Chechelashvili. They were well supported by the experienced center Giorgi Sharabidze and legionnaire Tyler Green, Zuka Machaladze traditionally played reliably in defense. As a result, Tskhum-Apkhazeti equalized the score first and then advanced by 6 points – 70:64 4 minutes before the end of the main time.

It was Mgzavrebi’s time to save the game and Berishvili’s team equalized the score before the end of the main time thanks to the efficiency of Jaydon Kohee, Troy Stewart and Soso Gognadze. There was a draw in the last seconds of overtime as well – 83:83. 1.7 seconds before the end, the ball was brought in from the cover by Tskhumi and Alexander Phevadze, who set the season record with 23 rebounds, scored a winning ball with the sound of the final siren (Video).

The next matches of the Super League will be held on December 26, at the Olympic Palace: TSU – Dinamo, Olimpi – Mgzavrebi. 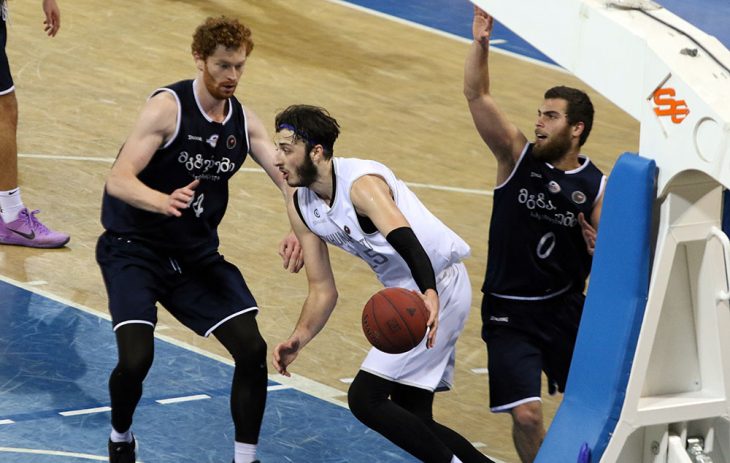 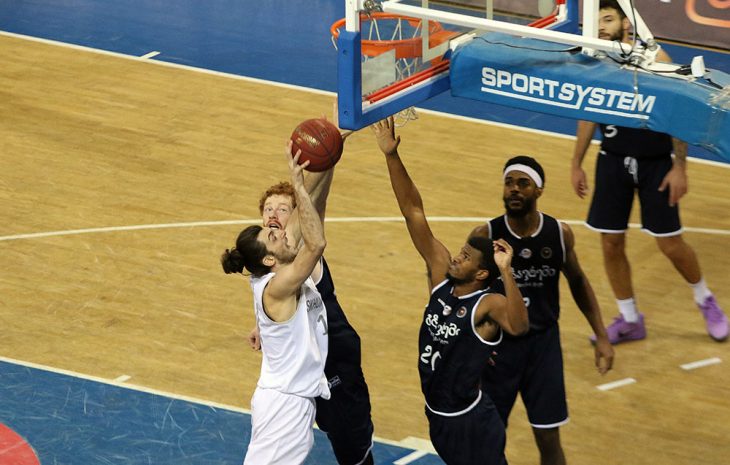 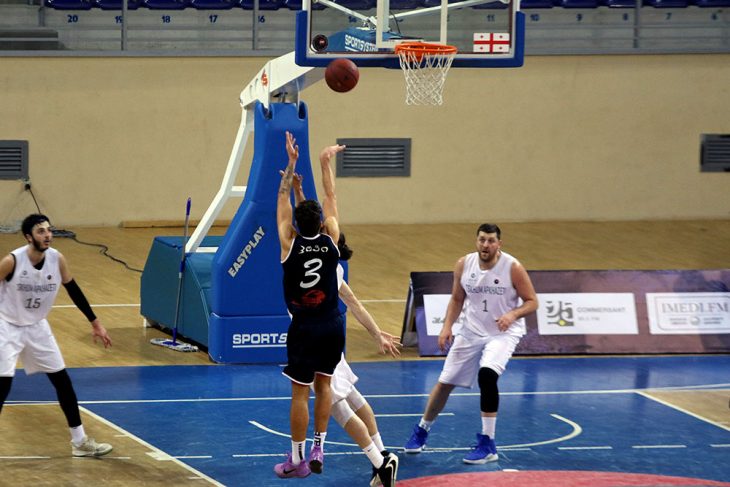 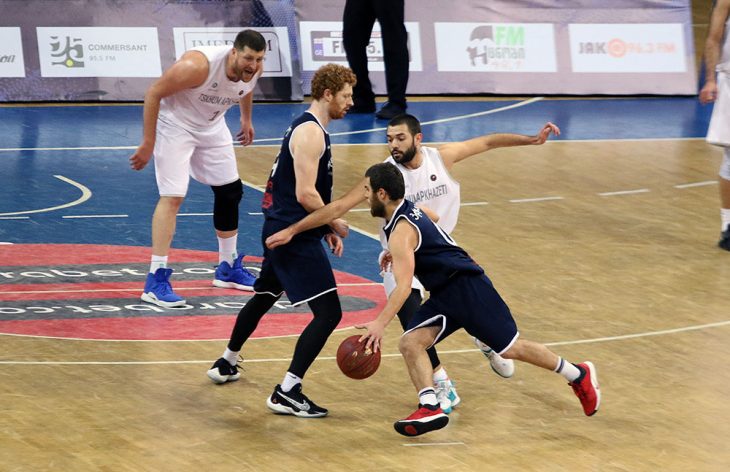 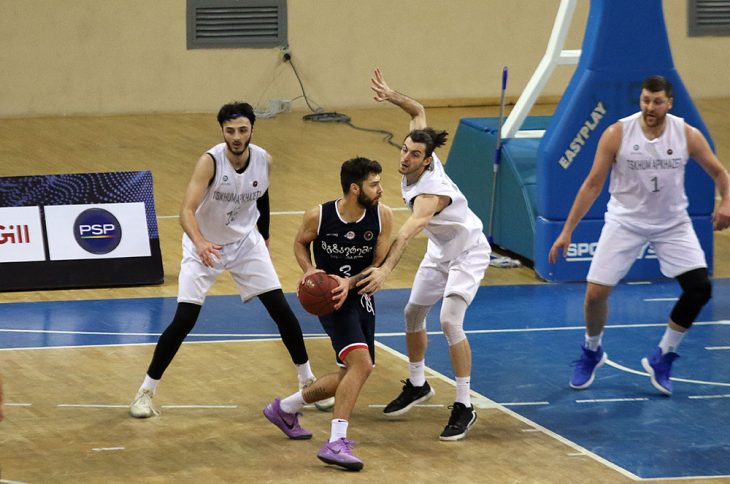 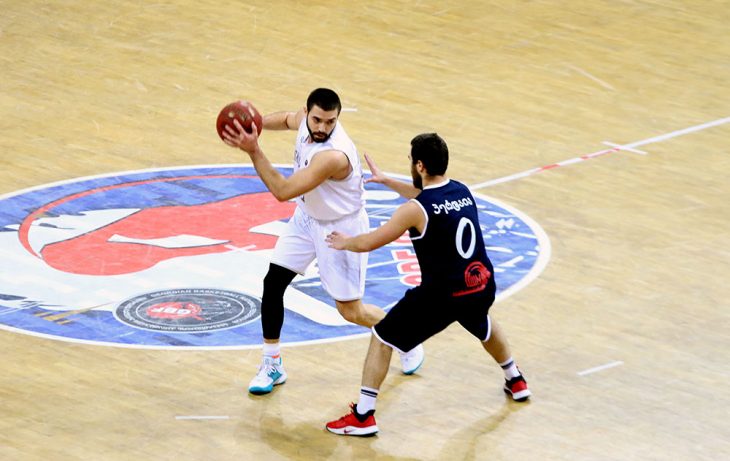