In the first match, the leader of the championship – Rustavi faced Mgzavrebi. To justify this status, Qvemo Qartli team needed a victory. Rustavi trained by Anatoli Boisa successfully coped with the assigned mission and defeated one of the outsiders – Mgzavrebi 72:62 (Statistics).

With this victory, Rustavi equaled Kutaisi with points, but they stood ahead of the Imereti club at the expense of personal gain. Guga Patashuri led the winners with 11 points, 5 rebounds and 2 steals. Mike Davis, on the other hand, became a top scorer with 18 points. Taylor Adway was the most effective with 20 points in Mgzavrebi. Jaydon Frederick scored 15 points and 13 rebounds. Soso Gognadze had the best result with 7 points and 21 rebounds.

In the last match of the first round, Dinamo faced Cactus. Cactus, trained by Archil Zhgenti, needed a victory like air, on the one hand, to improve the tournament situation and move away from the relegation zone of the Super League, and on the other hand, to occupy a high place in the standings to make a relatively favorable group in the Sakandelidze-Qorqia Memorial.

Here we would like to clarify that the teams in the groups of Zurab Sakandelidze and Mikheil Korkia Memorial, starting on January 18, were divided according to the results of the first round of the Super League. Therefore, the result of this match was equally valuable for the rival teams. Cactus won and made a big leap in the standings: they climbed from 10th to 5th place.

Thanks to the disciplined game, Cactus achieved the victory without tension. After more or less equal first half, Cactus gained an important advantage and eventually, defeated Muhammed Taci’s Dinamo 73:54 (Statistics).

The Super League will be resumed on February 6, before which the teams will play in the first, eighth-final round of the Georgian Cup together with the Sakandelidze-Qorqia Memorial. 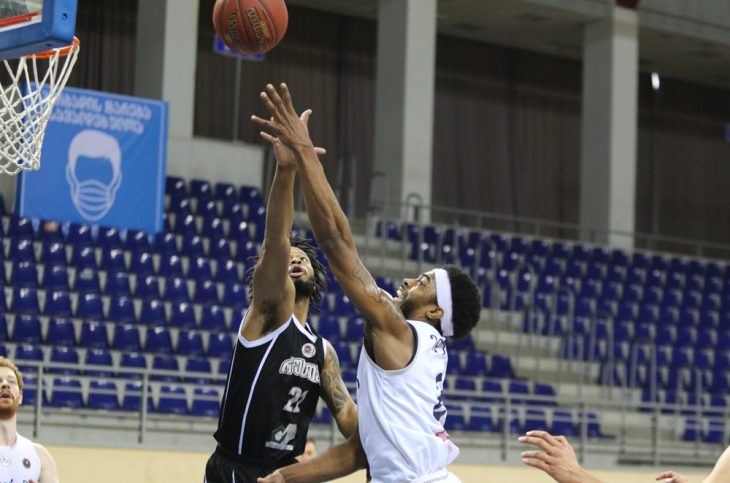 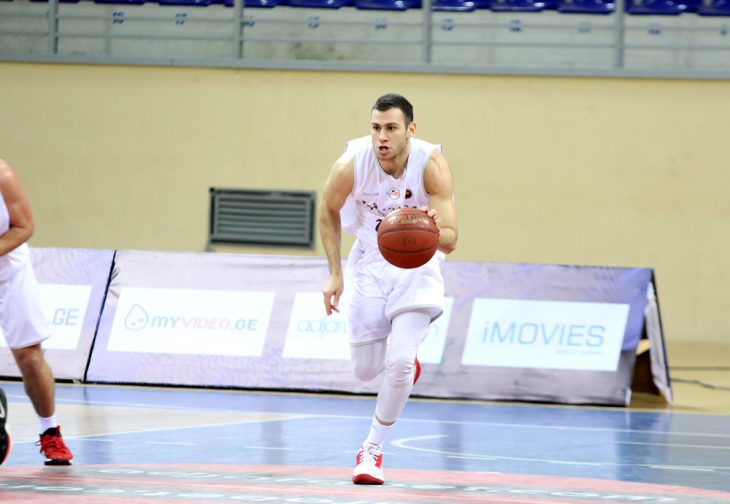 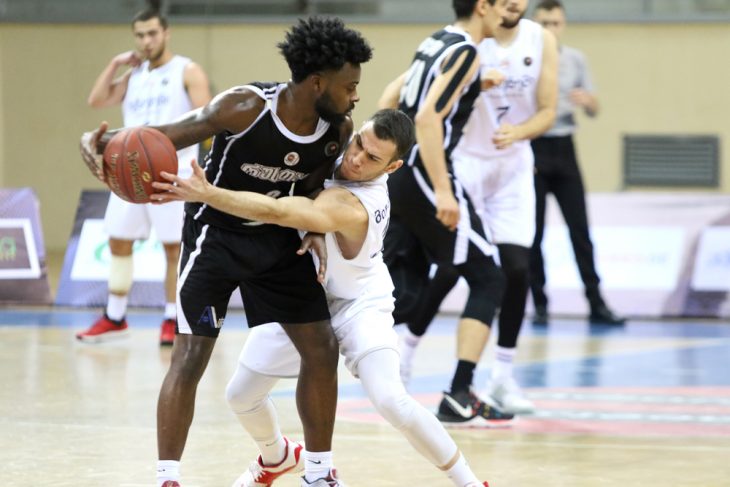 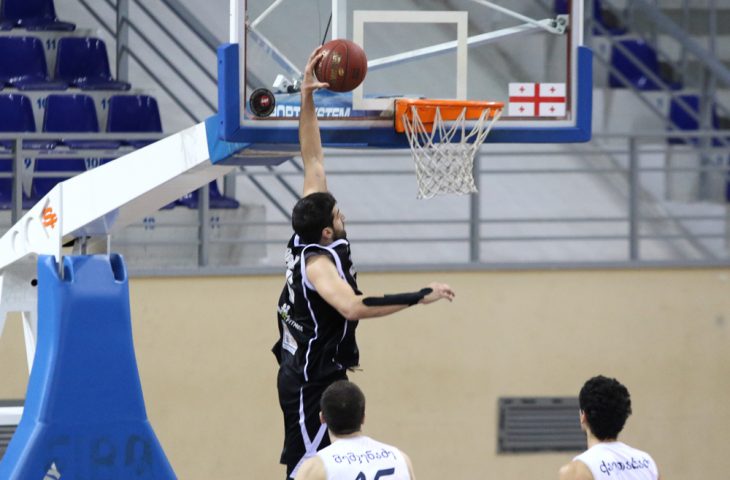 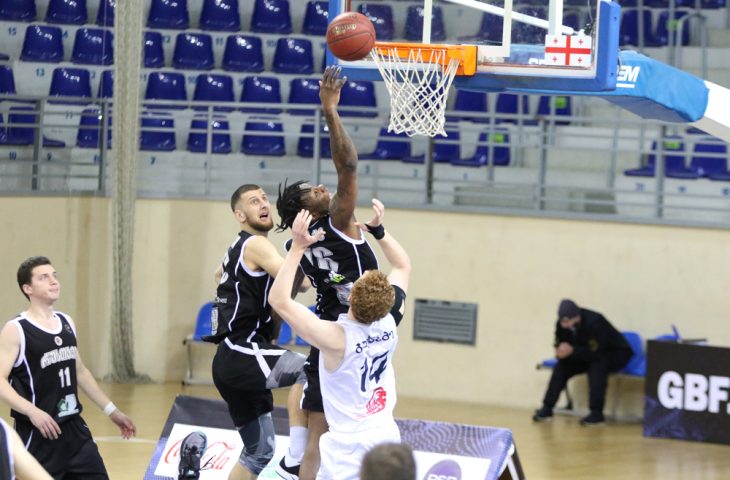 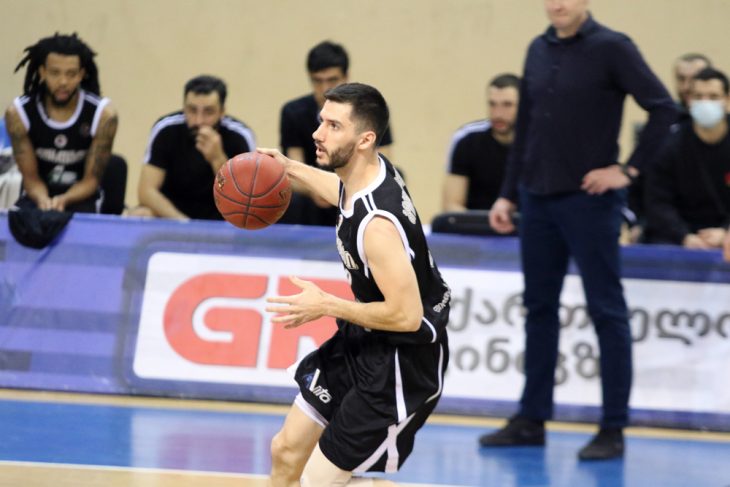 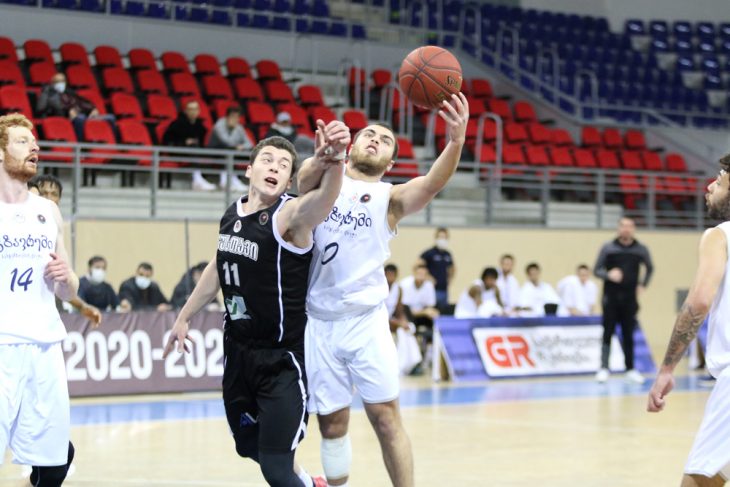 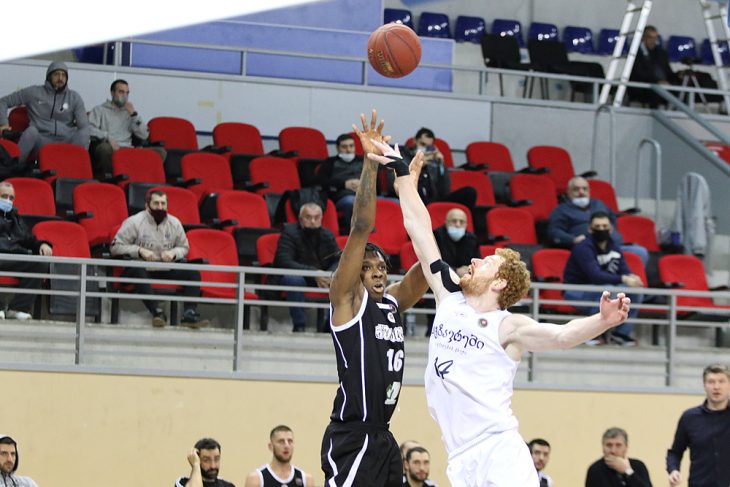 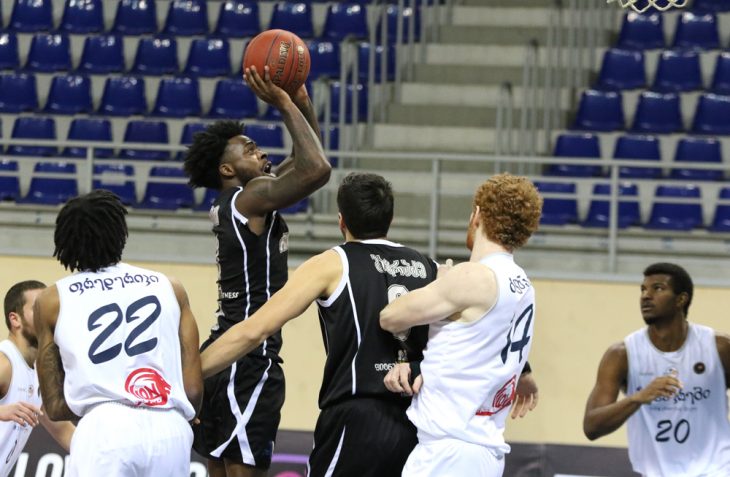 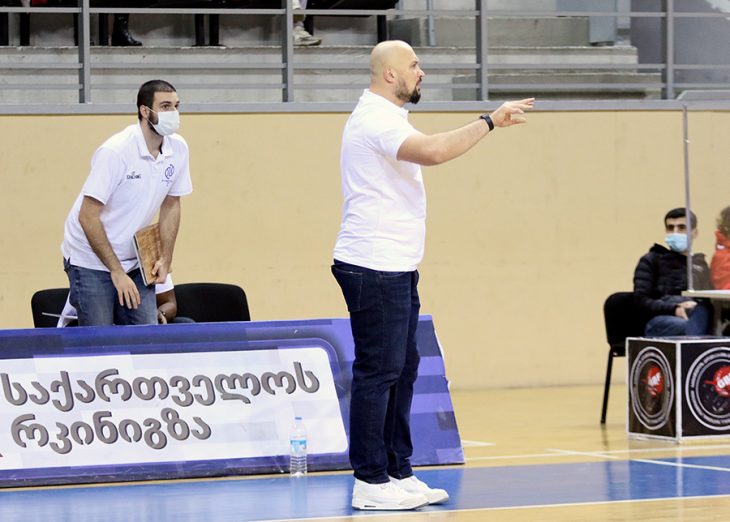 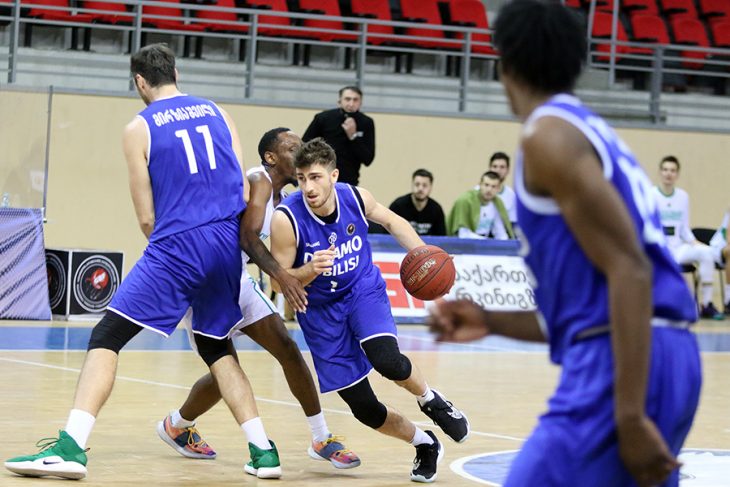 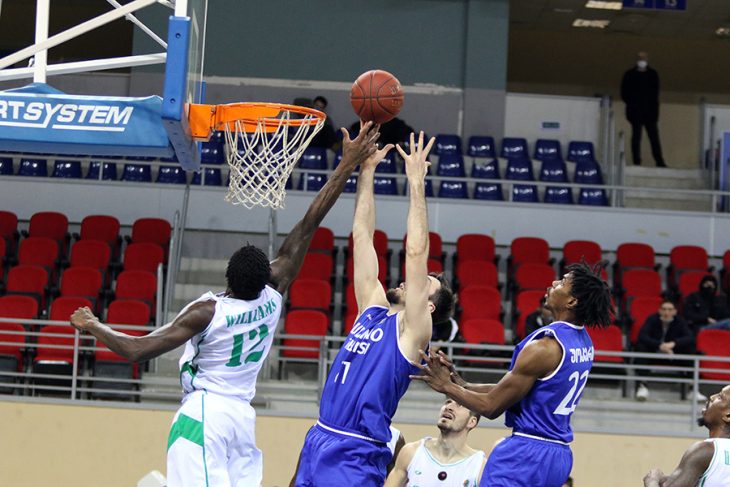 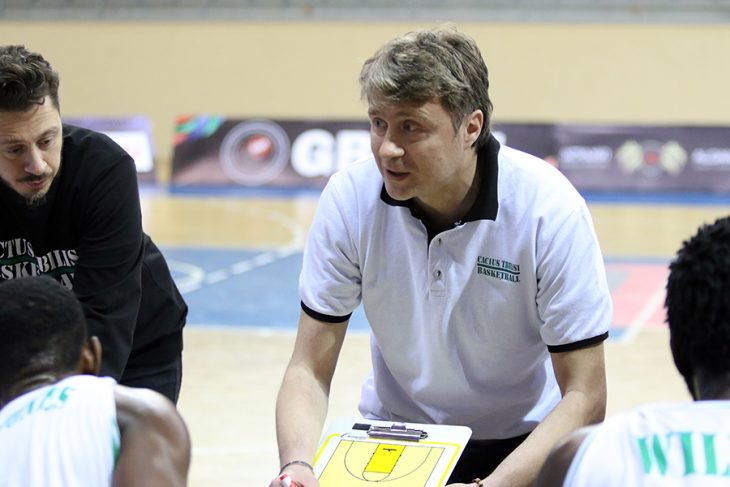 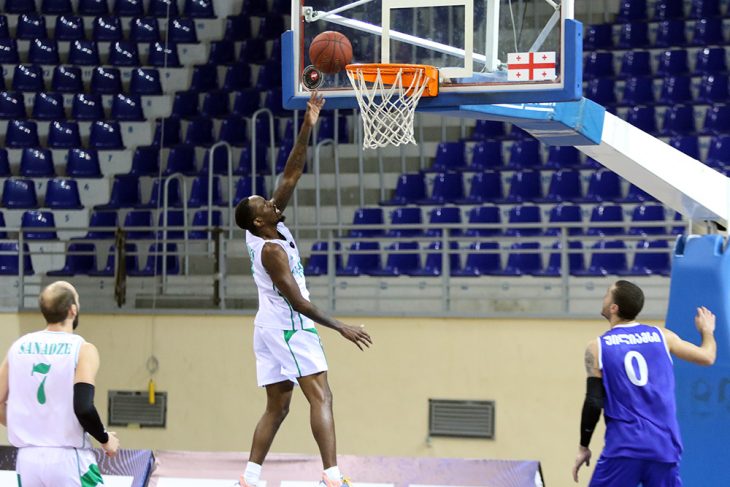 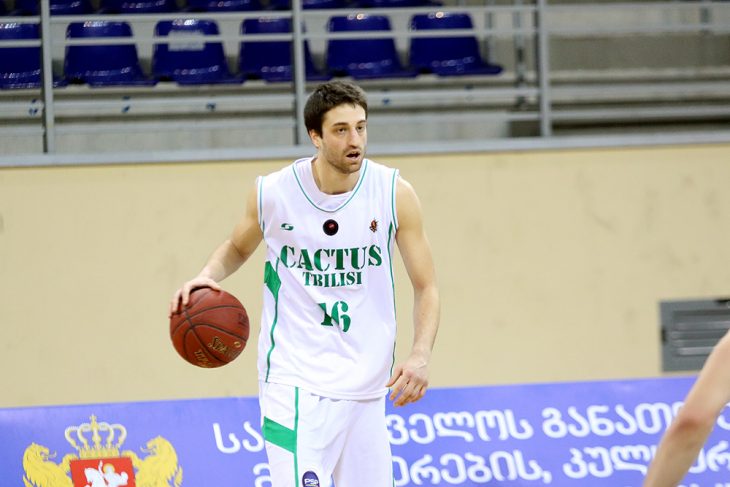