Another undefeated team of the Super League – Kutaisi has almost experienced its first defeat against one of the outsiders – Dinamo. Kutaisi trained by Kote Tughushi achieved the victory in overtime at the last seconds and are leaders with lost points in the current standings.  TSU is nominally in the first place, which has played 2 more matches than Kutaisi and lost both of them.

The match between Kutaisi and Dinamo turned out to have quite a lot of points – 110:107 (Statistics) in favor of Imeretian club. Most of the match was led by Kutaisi, whose great leadership reached 12 points in one episode, Dinamo was mostly in the role of a follower and had a maximum of three-points advantage at some point. Despite everything, Dinamo was closer to victory. The team trained by Muhammad Taci missed out a real chance of winning at the end of regular time at first and then at the end of overtime.

3 seconds before the end of the main time, when the score was 92:92, the leader of Dinamo Luka Bulashvili came to the free-throw line and if he scored both of them, the match would not move to overtime and would end with the victory of Dinamo. Bulashvili, who scored 38 points in this match, who scored 11 out of 12 free throws, missed exactly that 1 shot in the last seconds and at the end of the main time of the match the score became equal 93:93.

Dinamo’s second attempt to win was more realistic, When Merab Mirziashvili, the center of Dinamo, who was completely alone under the cover of Kutaisi, received the ball three seconds before the end of the overtime and… If he had scored, 107:108 Dinamo would have advanced with a point and in all probability, Kutaisi players without a minute break would not have been able to save the game in the remaining time. Unfortunatelly for them, and especially for Mirziashvili himself, basket didn’t get the ball.

These were the 2 key moments of this match, on the other hand, Kutaisi team was mainly leading and had almost the whole game under control. The Imereti club lost the reins at the end of the third period, which Dinamo took advantage of and gained the lead with fast counterattacks, especially with long-range shots. An equal fight took place in the final period and the last seconds turned out over dramatic. 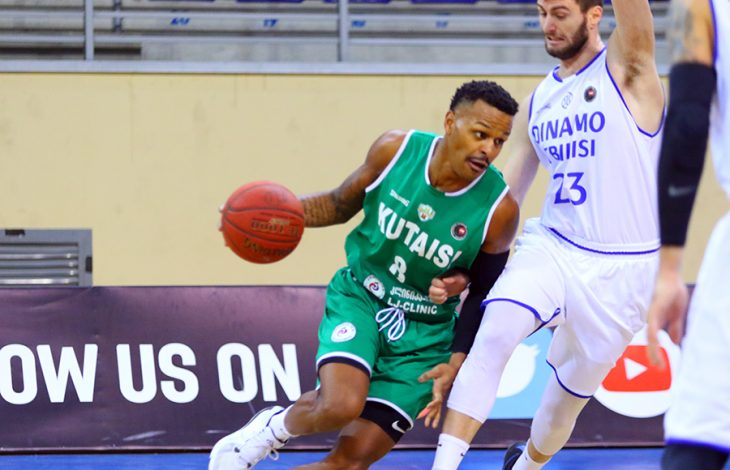 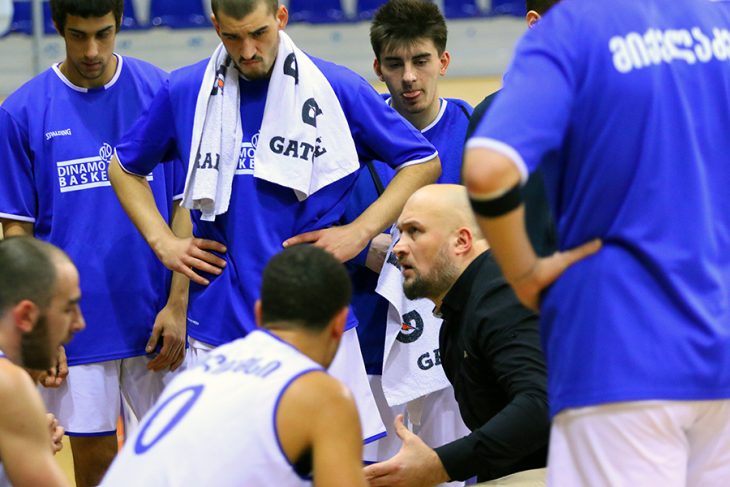 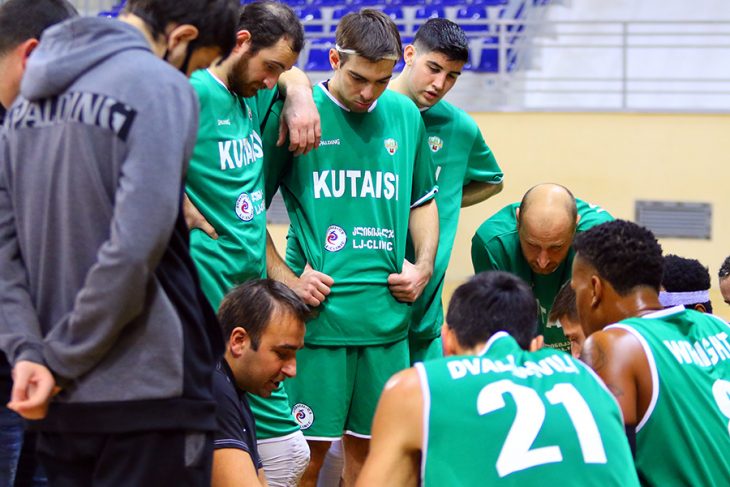 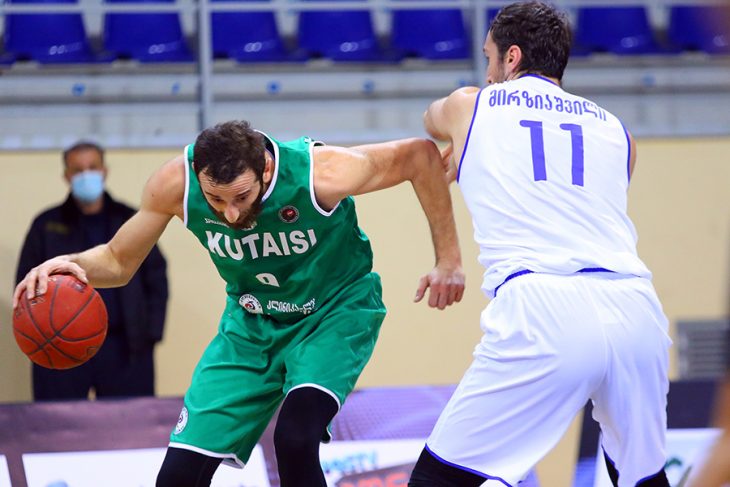 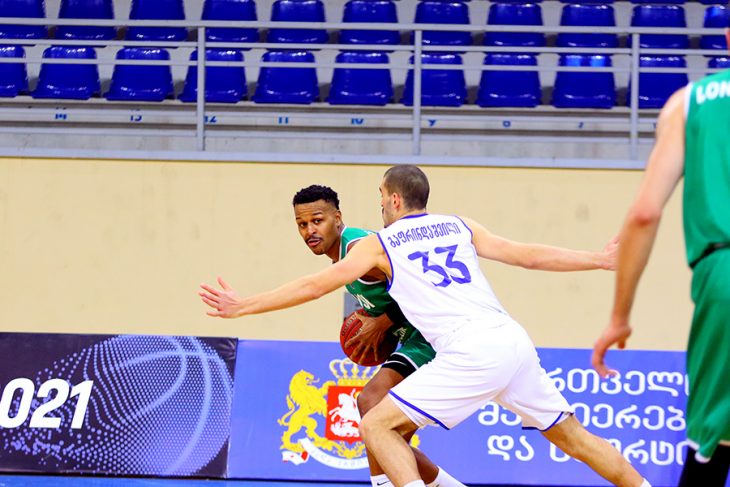 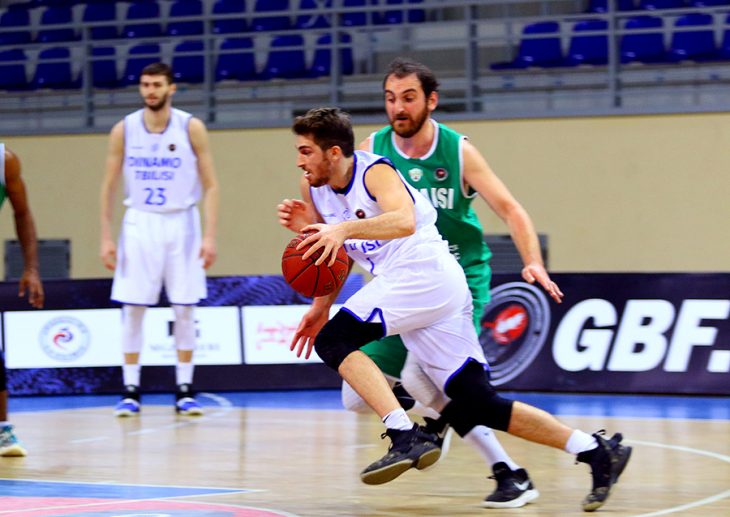 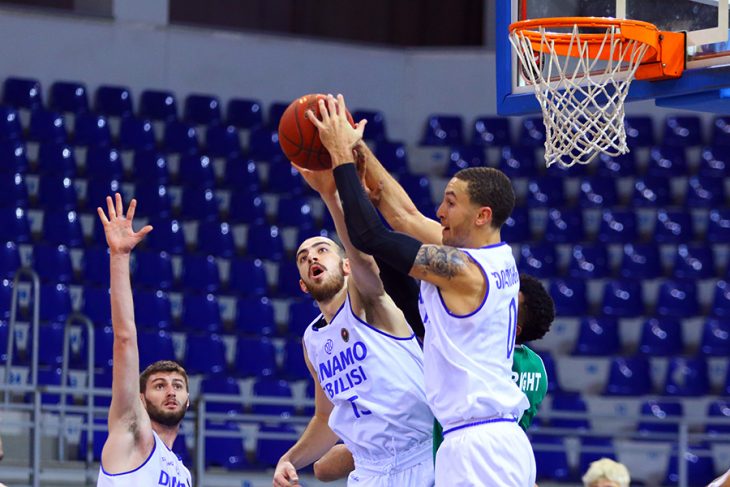 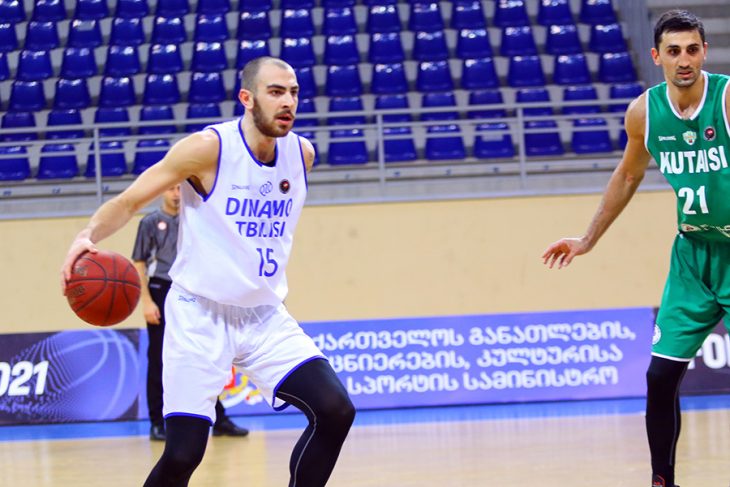 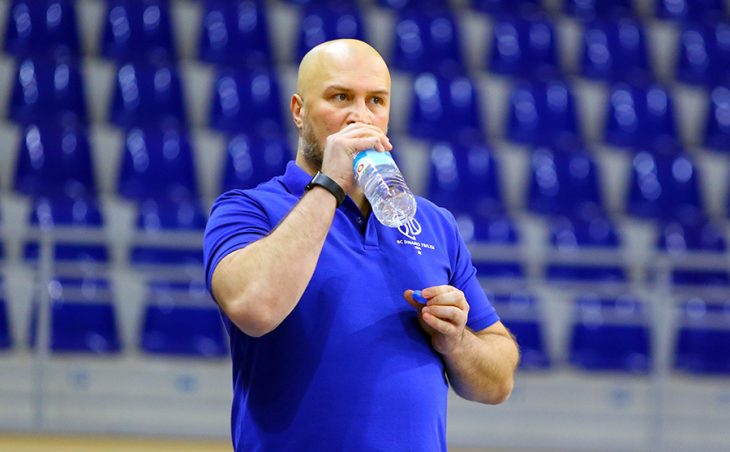 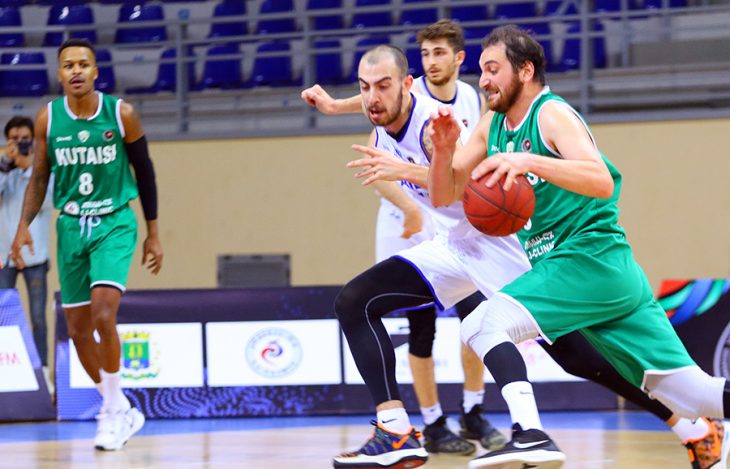 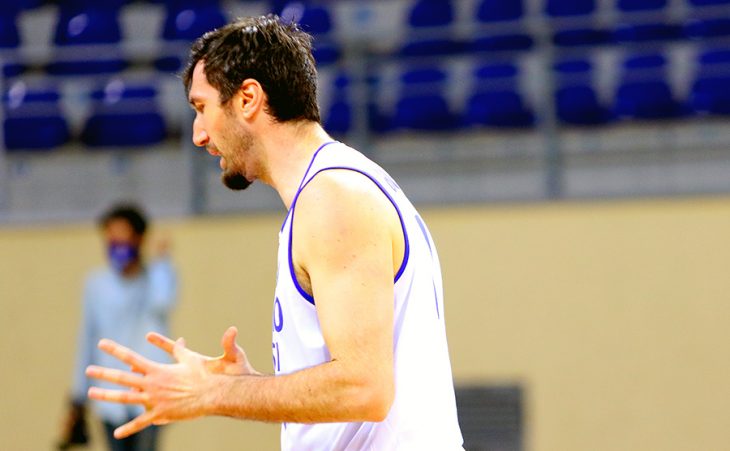 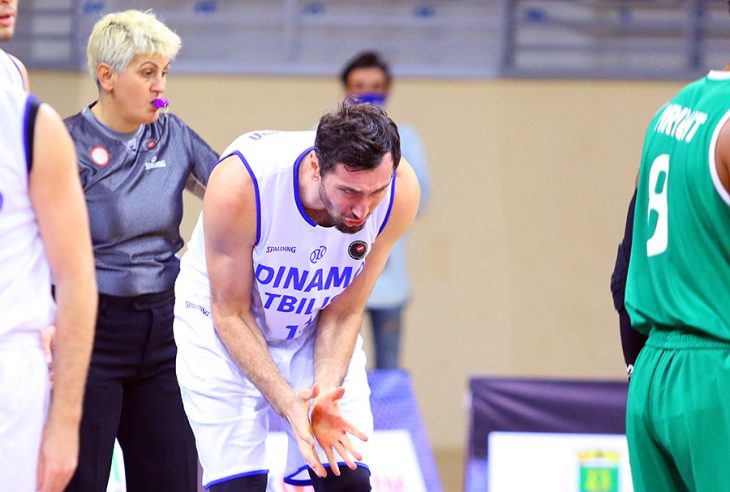