Georgian U16 teams lost first game at FIBA U16 European Championship (“B” Division) which took place in Sofia, Bulgaria, and 22 countries are participating. Main aim of our team is to be among the best 3 prize winners and promote to elite A division, but to fulfill the goal will be difficult as U16s have lost game against Belgium by 85:75 (Statistics)

Team coached by Irakli Cherkezishvili and Dimitri Jakobocv lost at last minutes. First three quartes were equal and the leader was often changing, non of the teams could take the lead. Only in second half of the last quarter Belgium could advanced and won the game.

Georgian Team will hold next game against Hungary on August 12th at 21:30 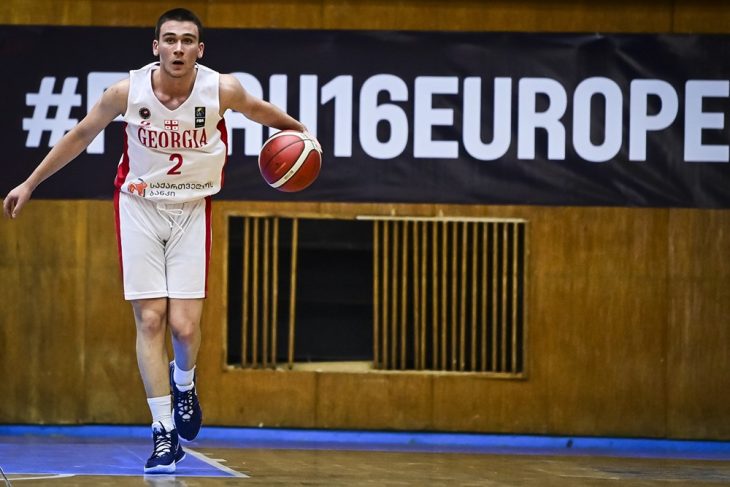 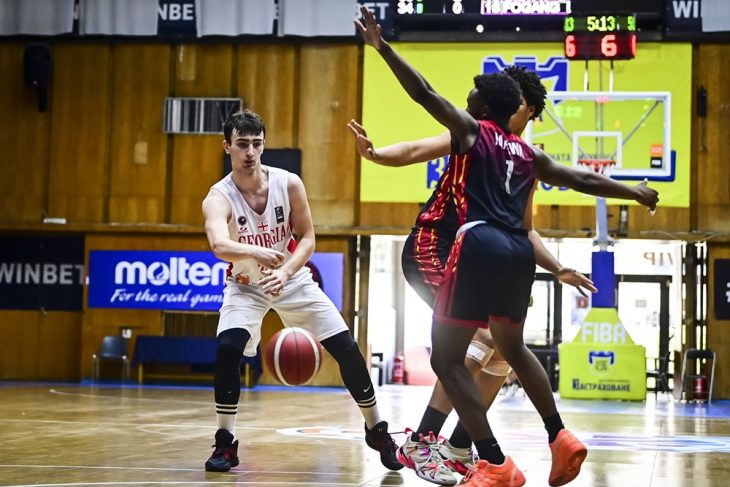 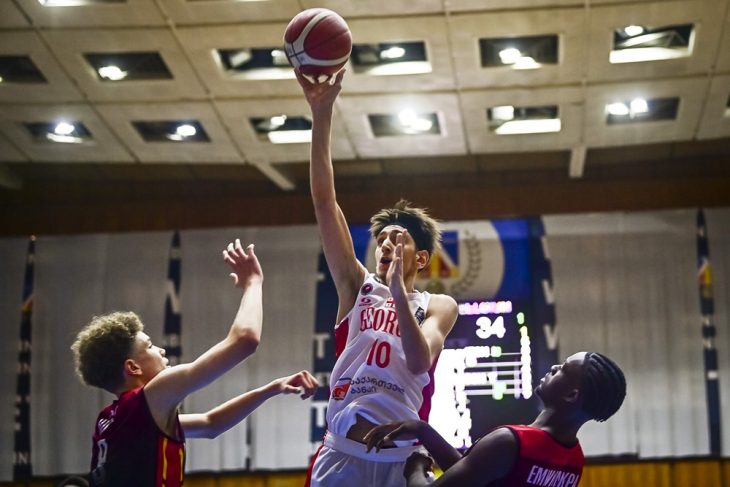 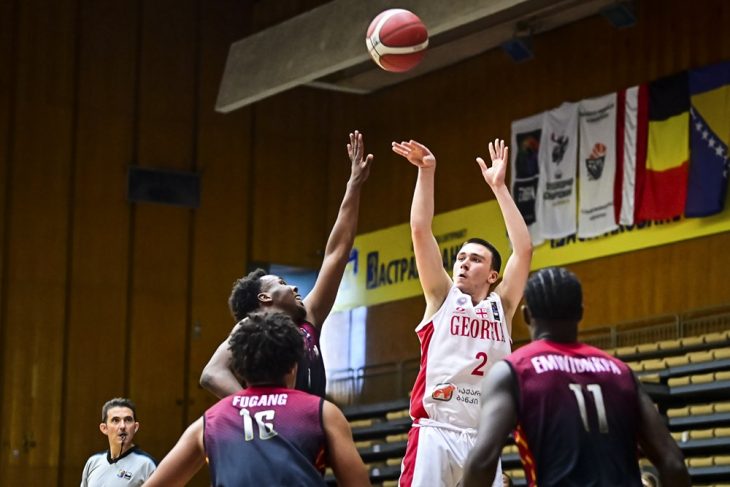 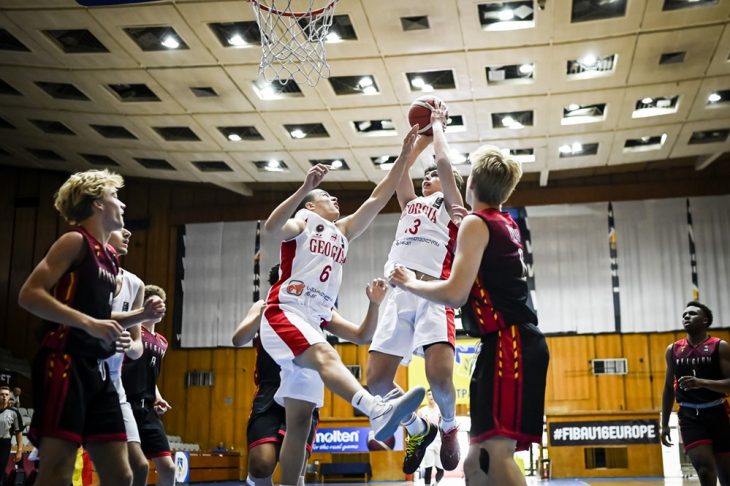 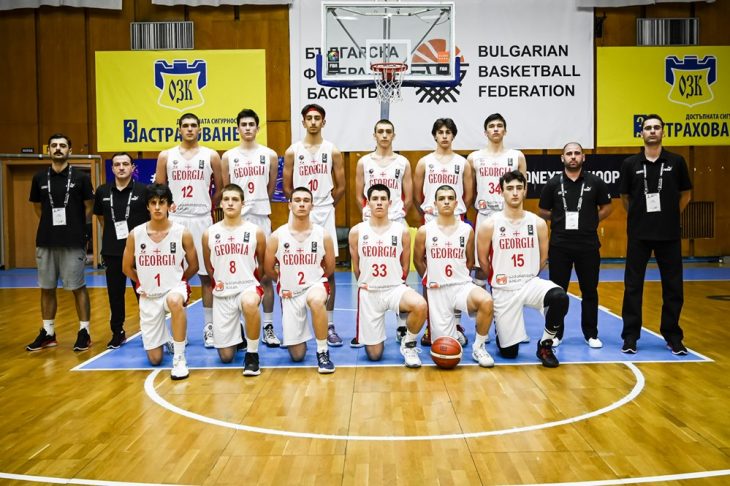