Georgian National team finished competing at EuroBasket. Our team had great chance to advance from the group stage but lost decisive game against Montenegro by 73:81 (Statistics)

This way, Spain, Turkey, Belgium and Montenegro qualified from from group A, as for Georgia and Bulgaria they could not earn ticket for Berlin.

As for the match, Montenegro once again proved the quality of their team. Georgians were mobilized as well, that why outcome of the game was indecisive till the last minute.

In the beginning of the fourth quarter with the help of Dublevich 3 pointer Montenegro was ahead by 61:52. This was the biggest difference of the game. 3.20 minutes before the final buzzer, Sandro Mamukelashvili cut down difference to 62:65.

Before that, because of 5 personal fouls, Dublevich had to leave the court, he was very good both on the perimeter and under the rim.

In the last minutes, Montenegrins were indeed better. They were following the plan, keeping advantage, deservedly qualifying to the next round.

With this game group stage which was hosted by Tbilisi is finished. Unfortunately our team could not qualify to Berlin and finished competing at EuroBasket. 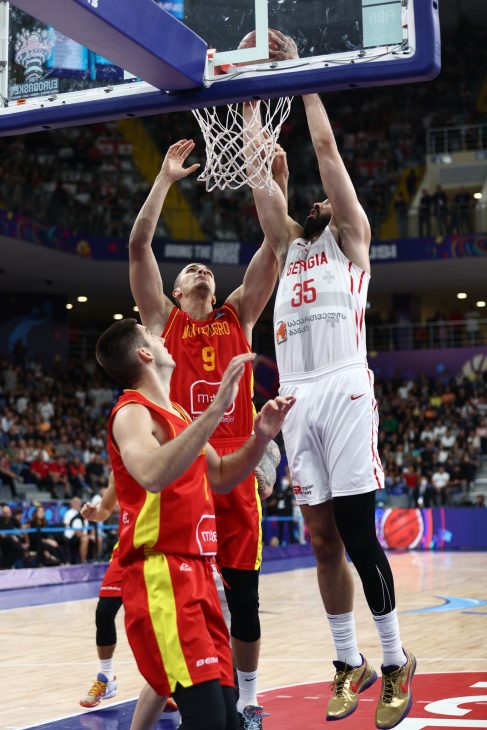 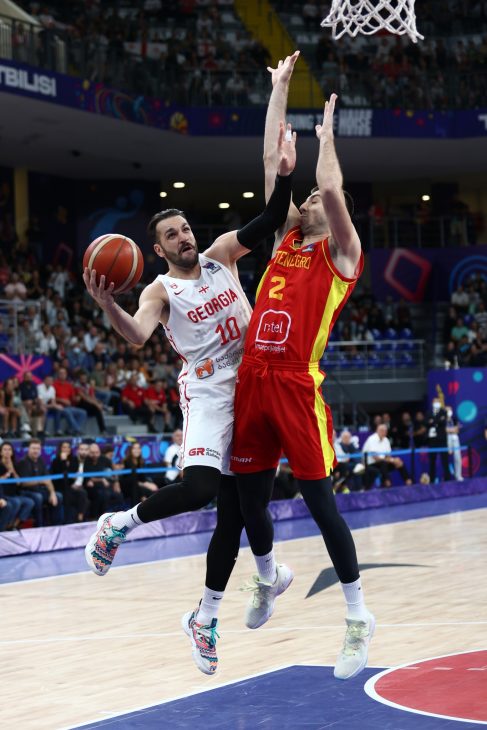 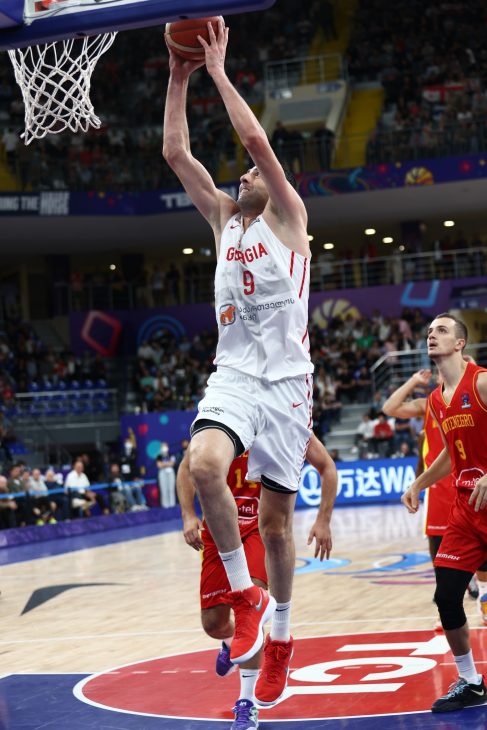 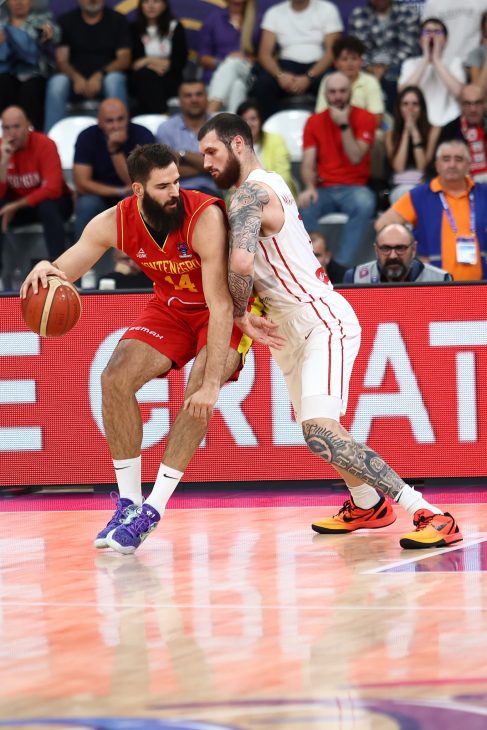 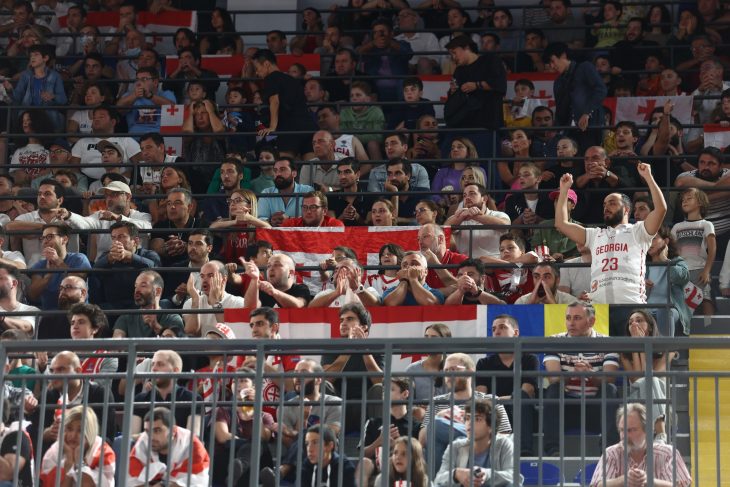 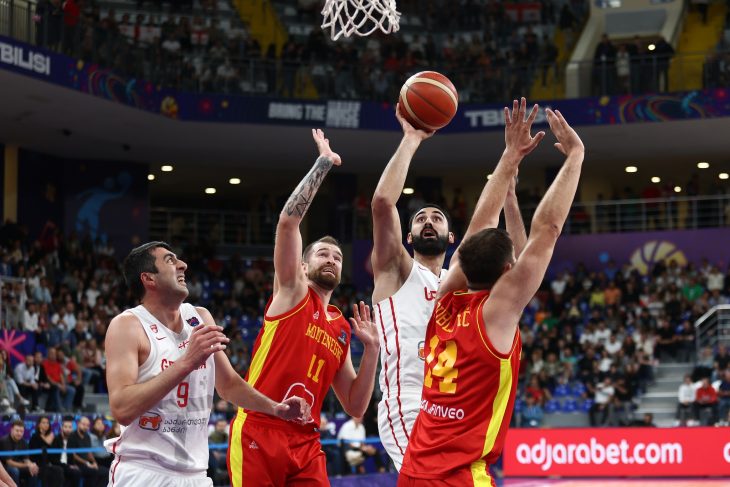 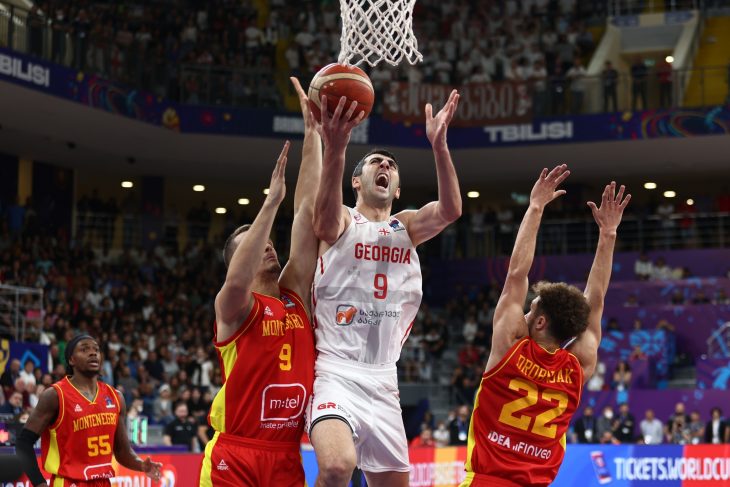 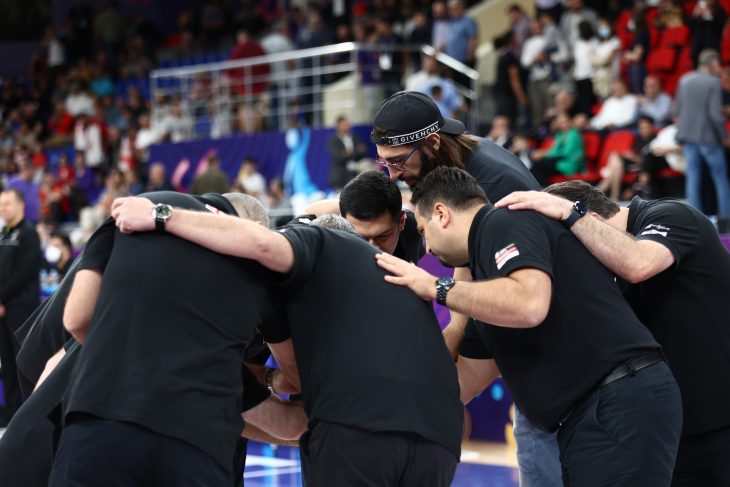 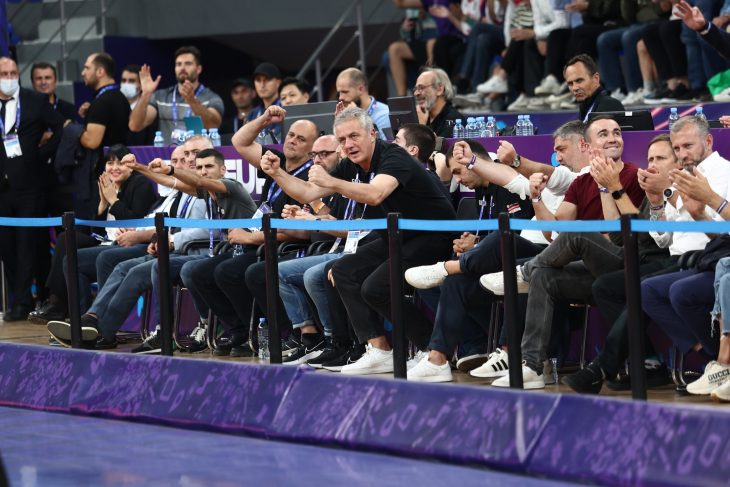 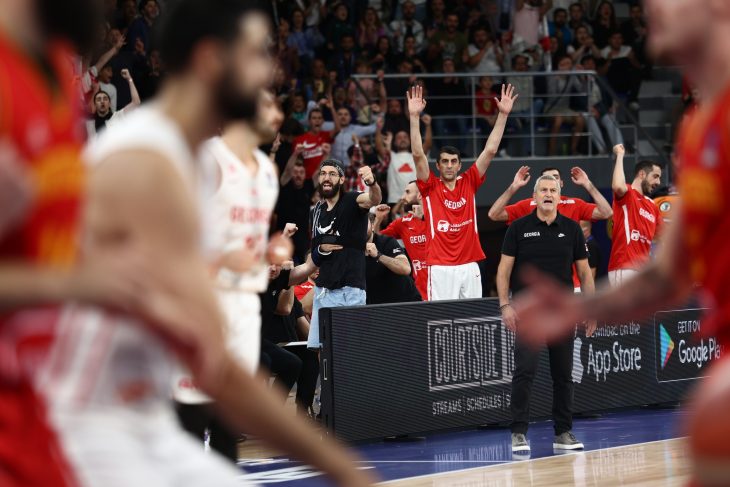 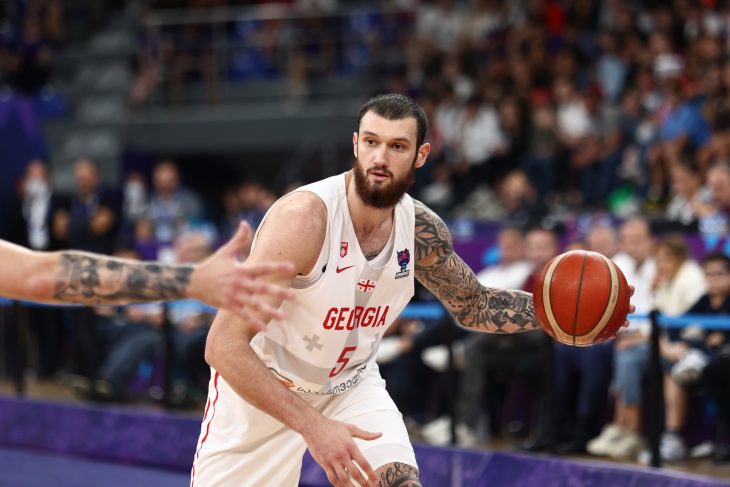 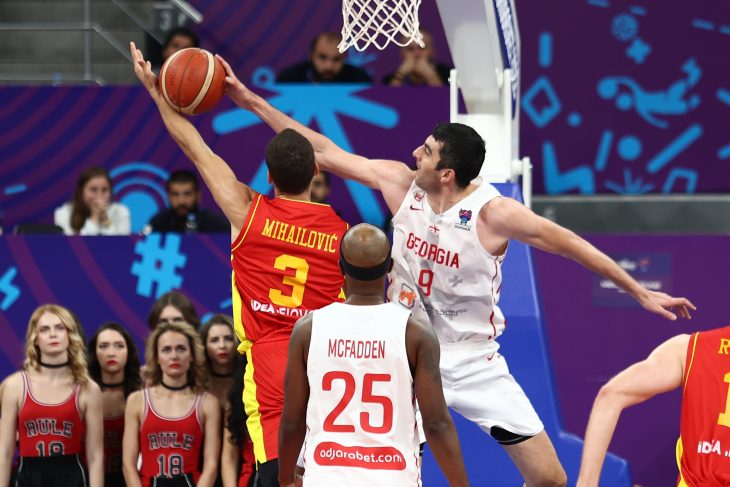 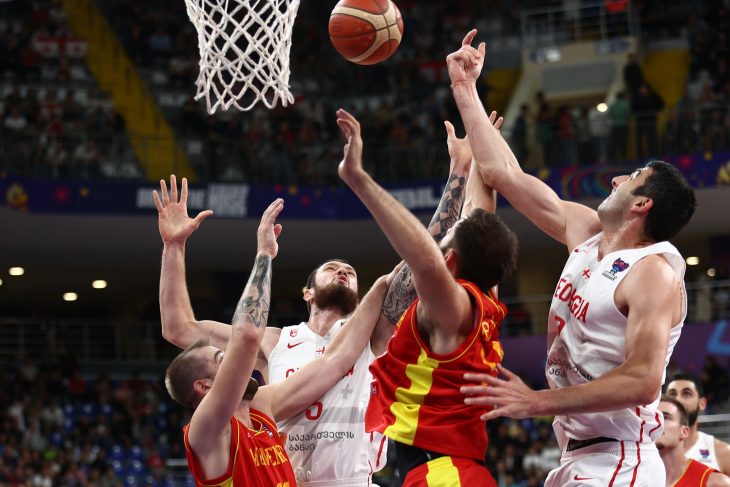 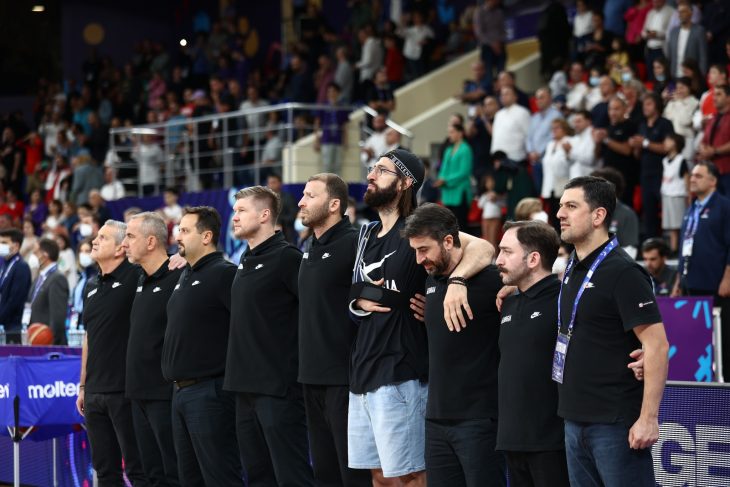 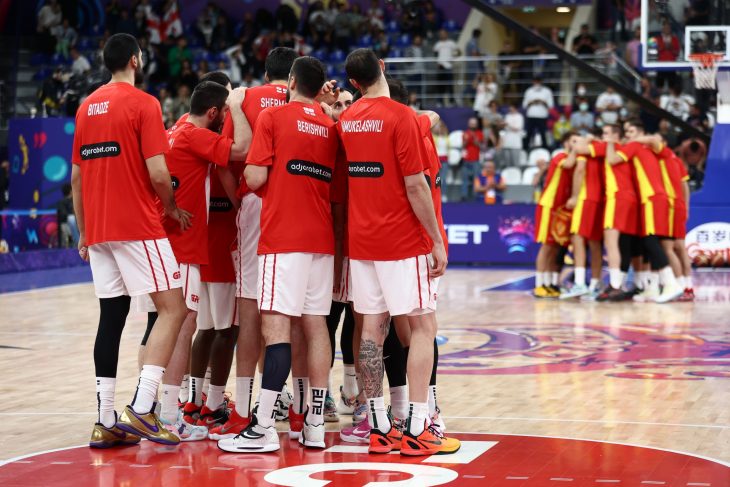 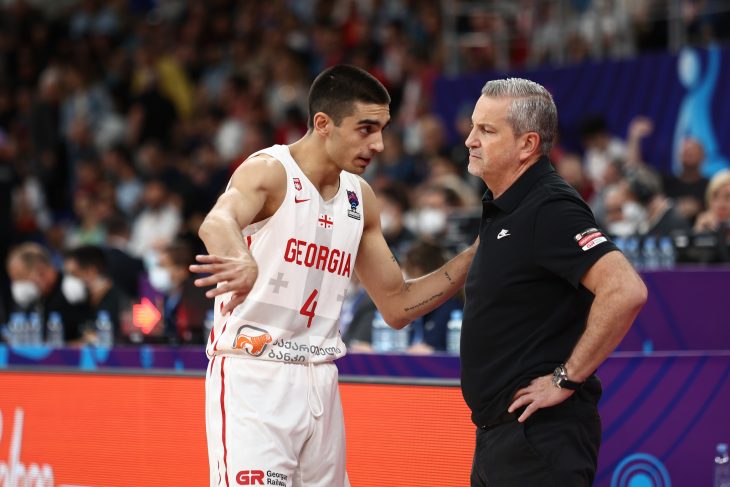