We remind you that Championship took place in Sofia, Bulgaria, and 22 countries are participating. Best 3 prize winner teams will promote to elite A division. Georgian U16 team will continue to compete for 9-22 places and hold next qualification game against Czechia on August 18th at 19:15. 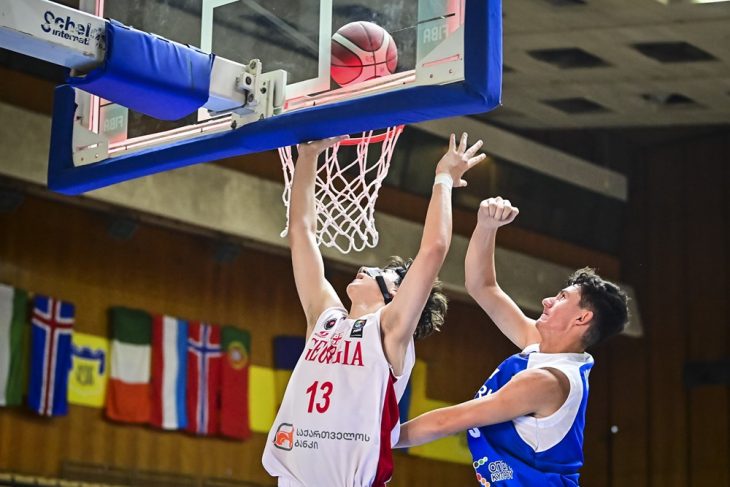 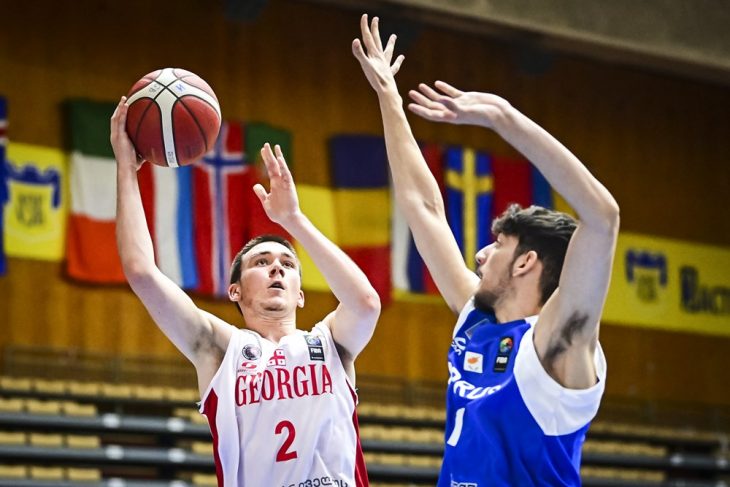 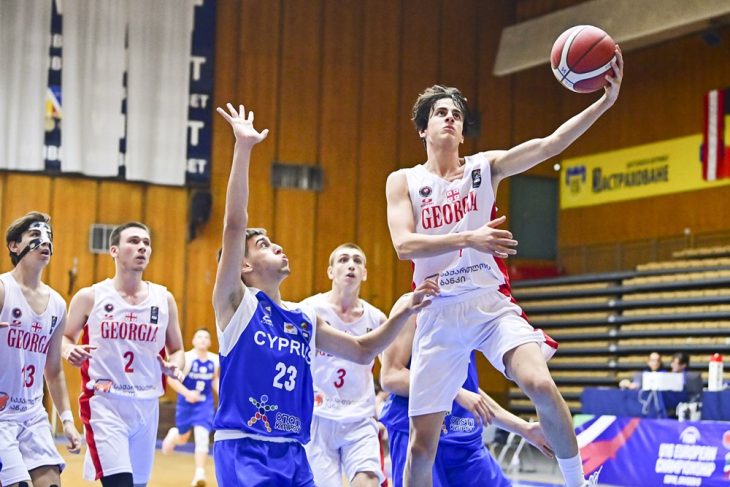 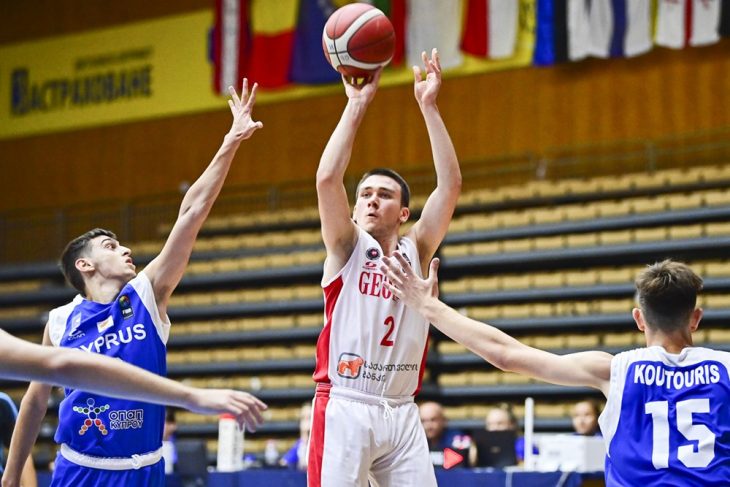 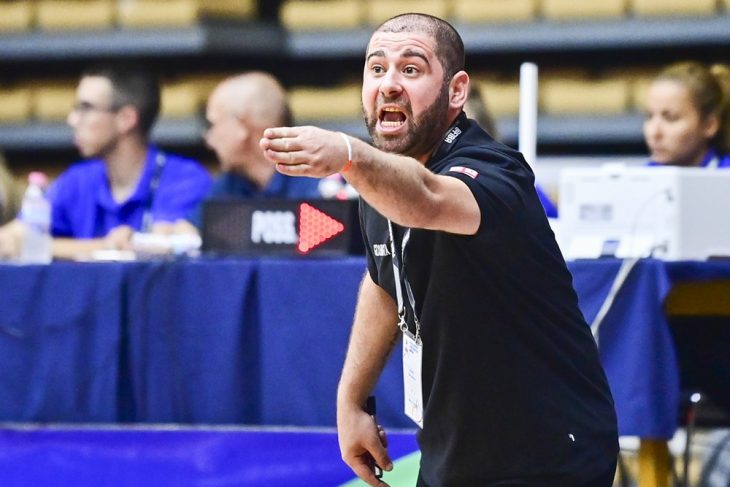 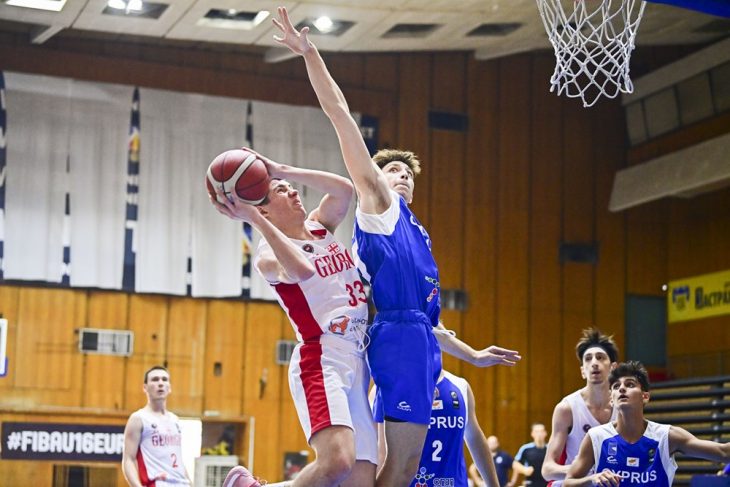 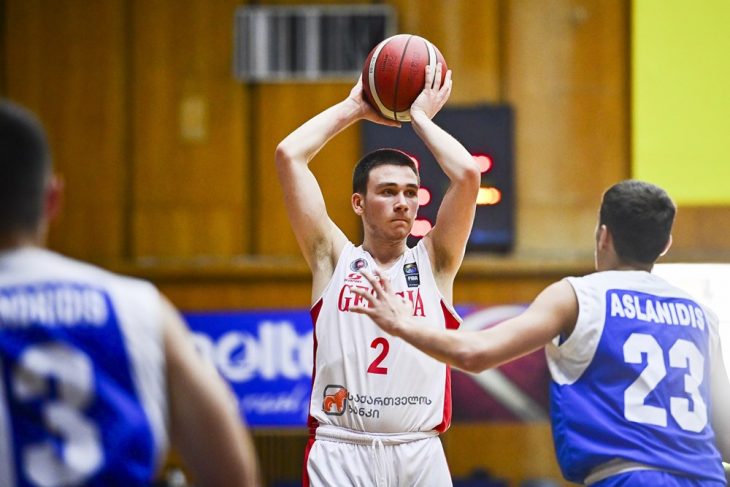 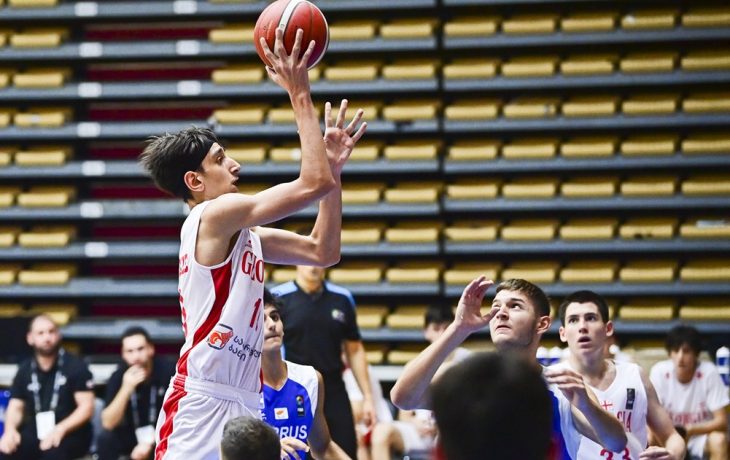 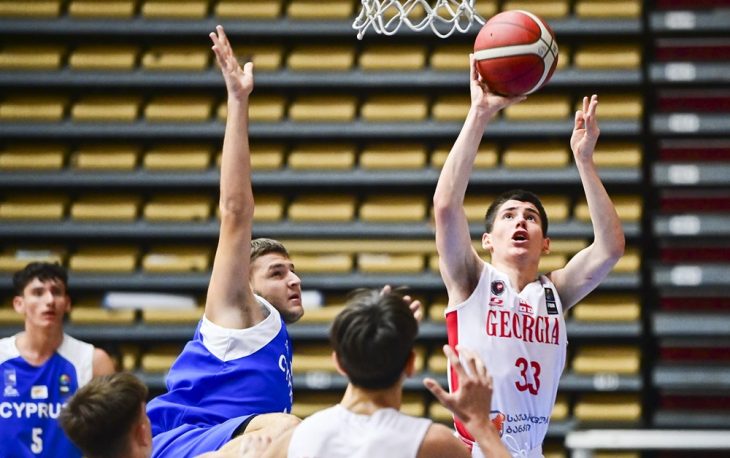 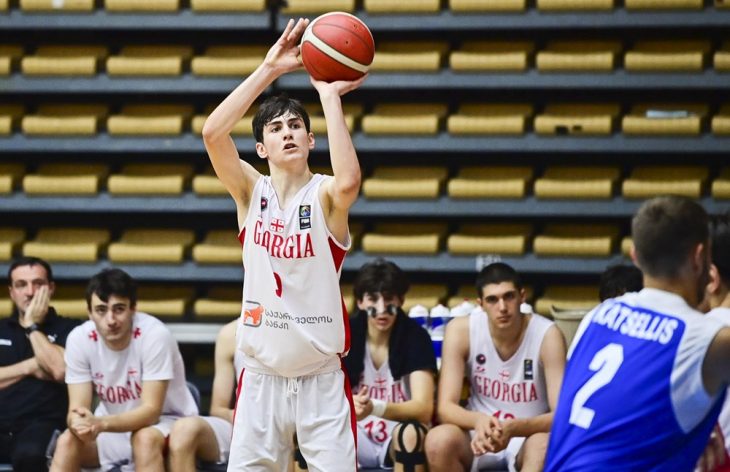 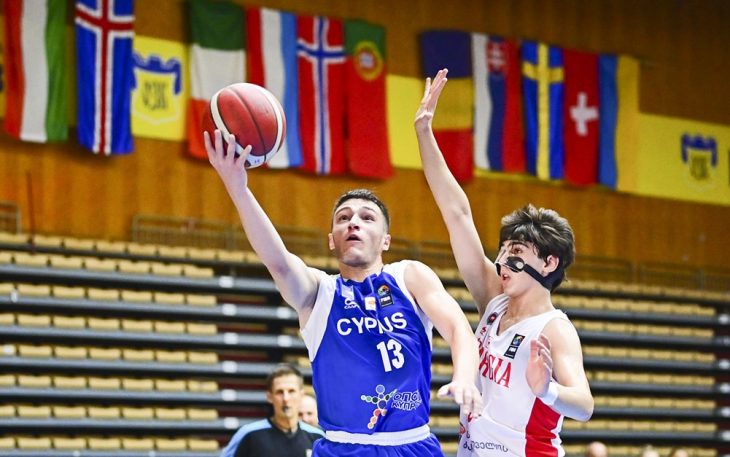 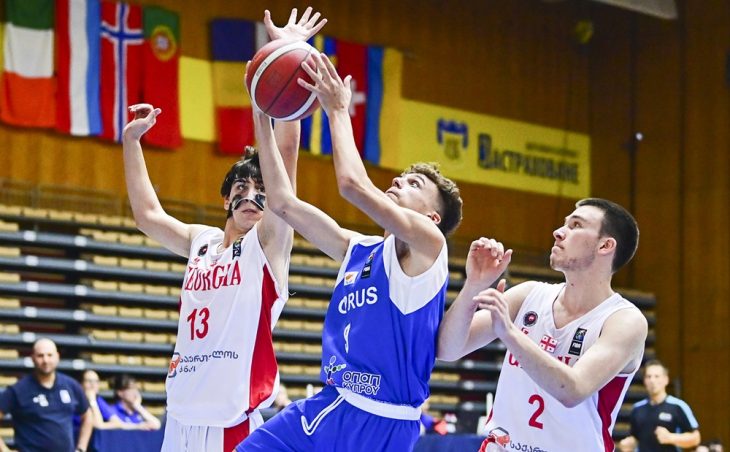 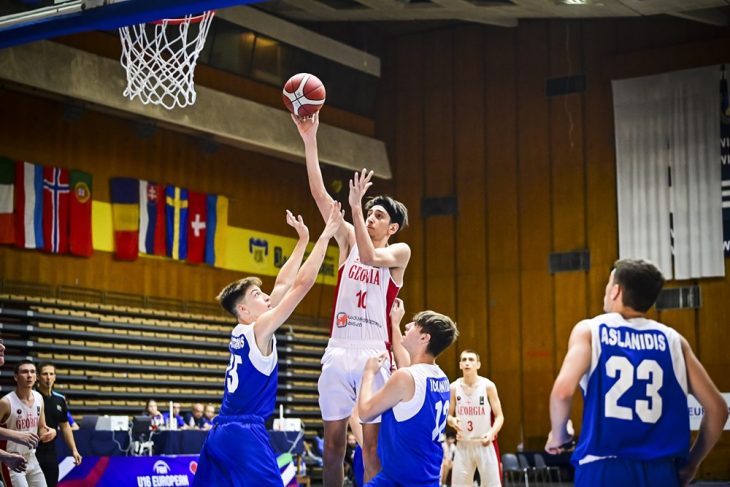 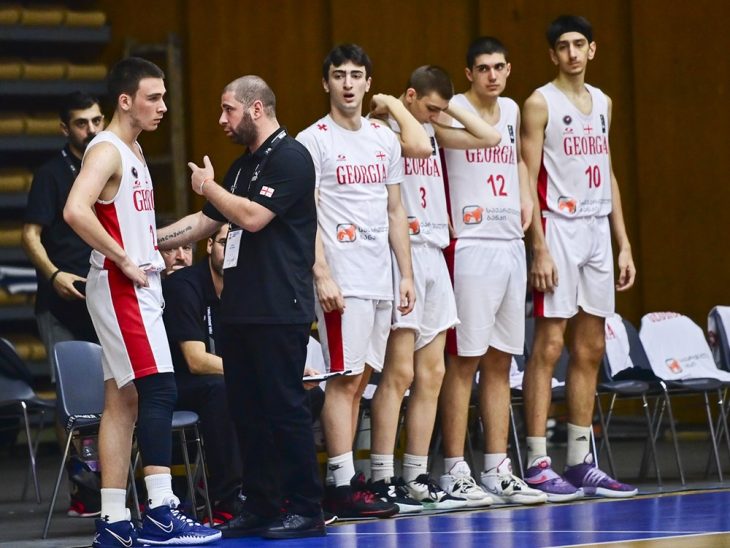 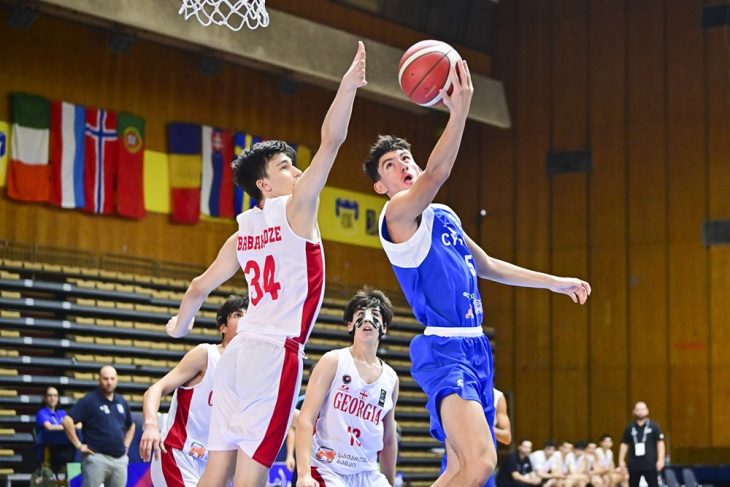 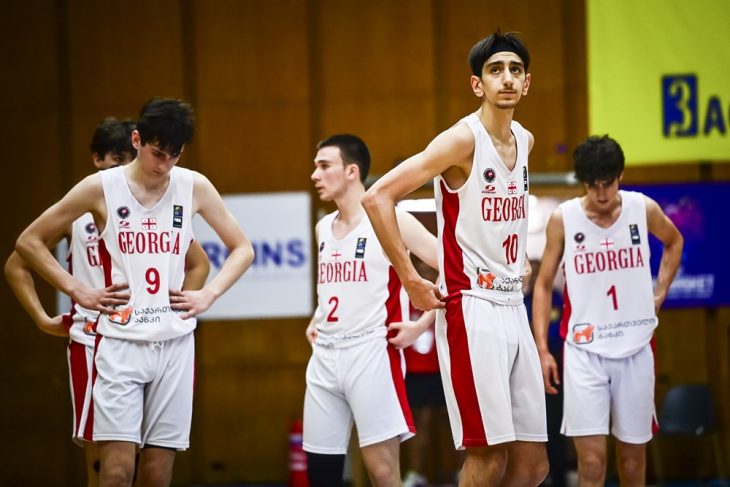