Georgian U18 women team won FIBA U18 Women’s Championship (“C”) Division which took place in Andora. 6 countries together with Georgia: Albania, Andora, Gibraltar, Malta and Moldova are participating in tournament.

Our U18 team played their final game against Malta today. Unlike previous game, final was not very tense and and our girls were taking the lead during whole game. Georgians were the true leaders of the Championship easily defeating all opponents. The semi-final game against Albania was the only exception, as the winner was revealed in the final seconds. However, after a difficult semifinal, our coaches were able to properly plan the psychologically difficult final game, and Georgians earned the right to promote to the “B” Division. 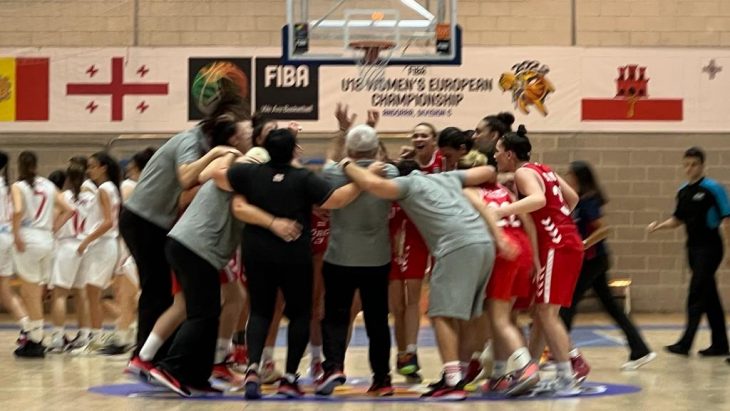 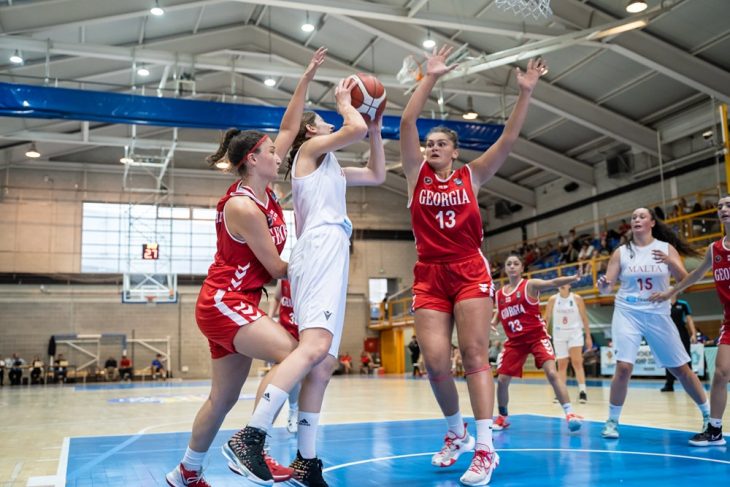 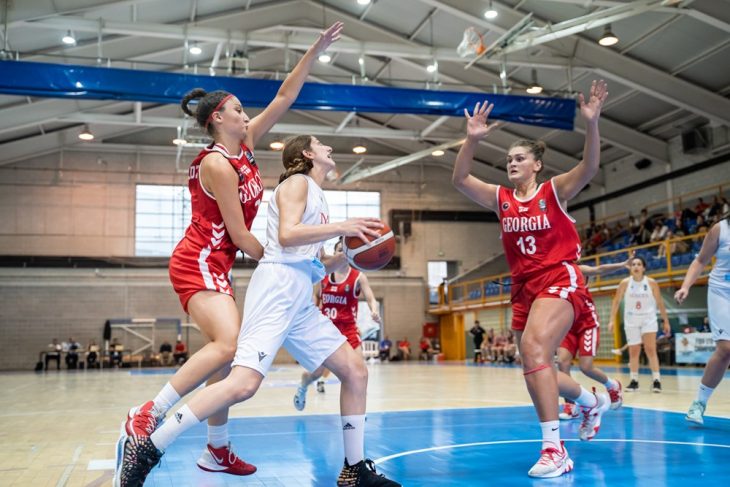 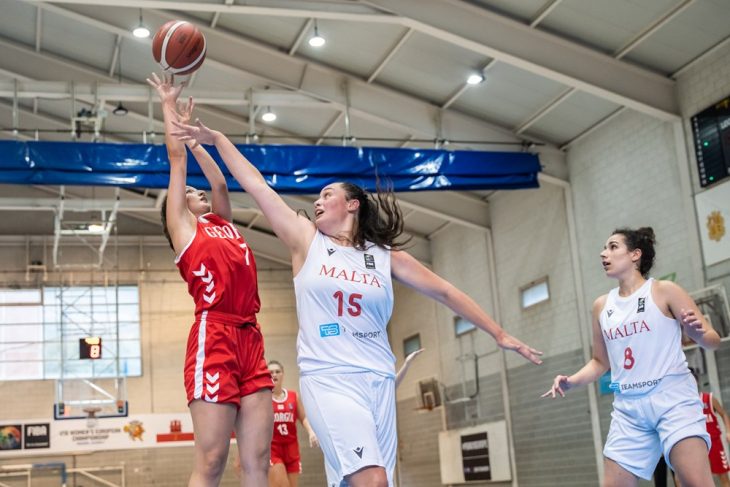 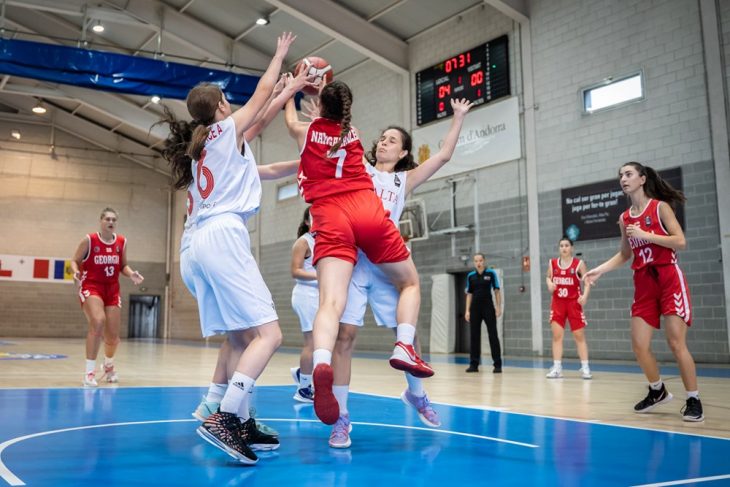 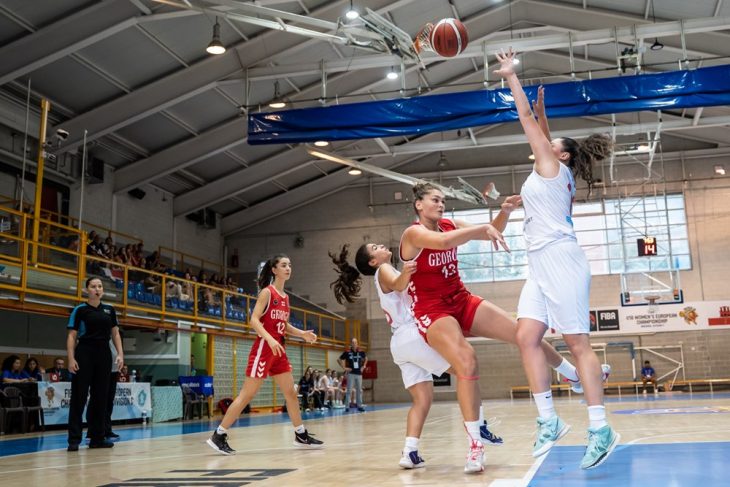 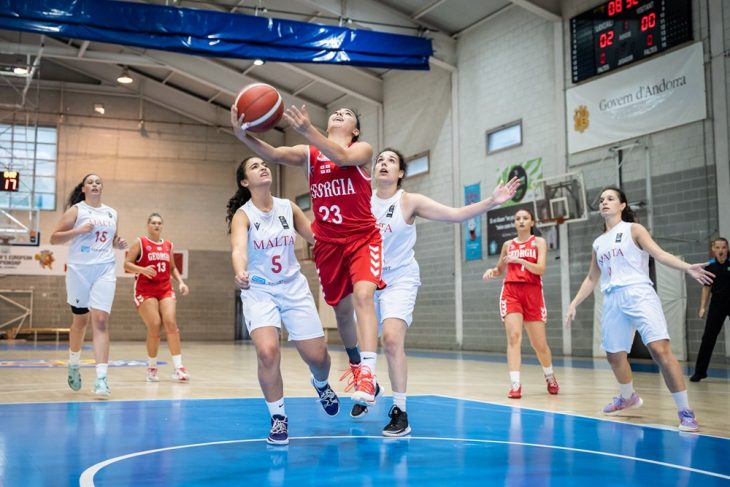 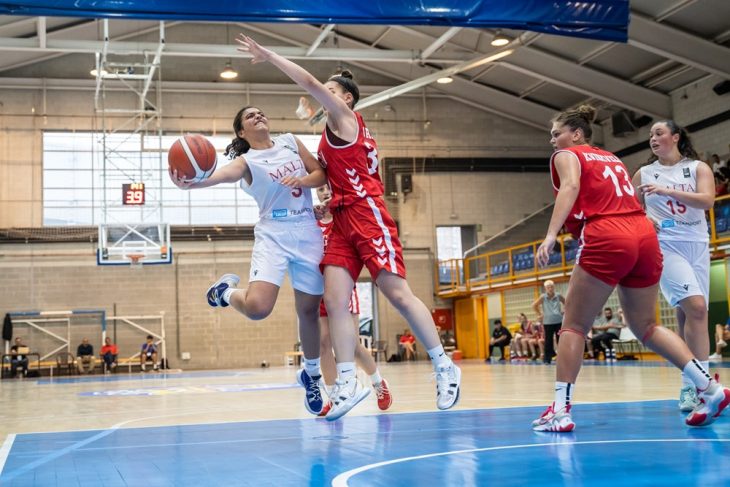 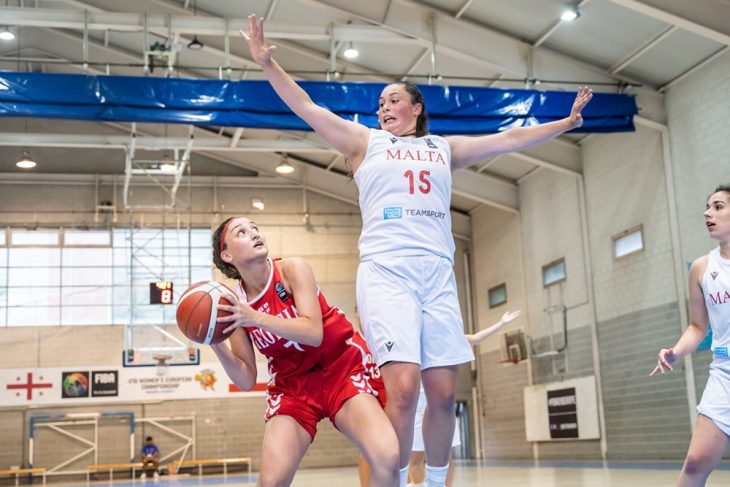 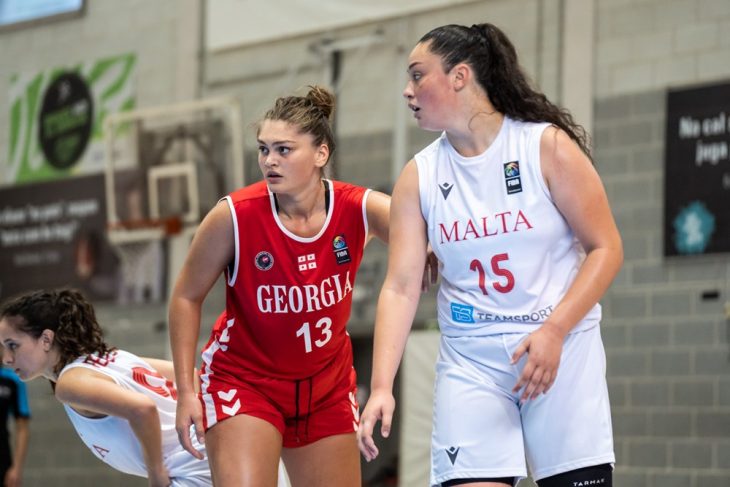 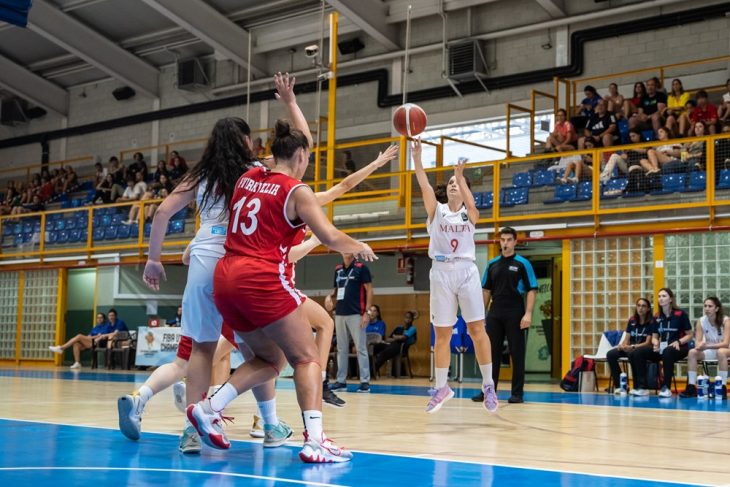 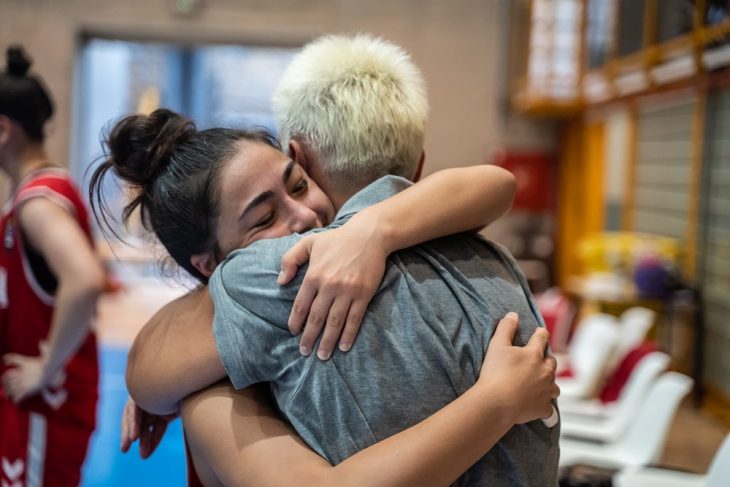 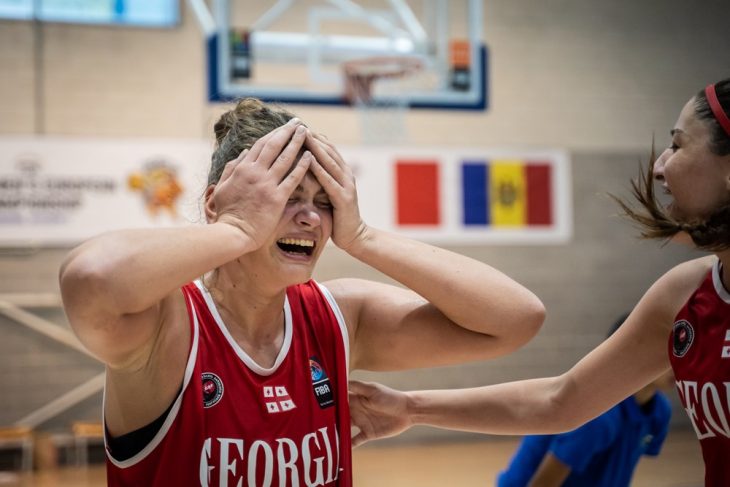 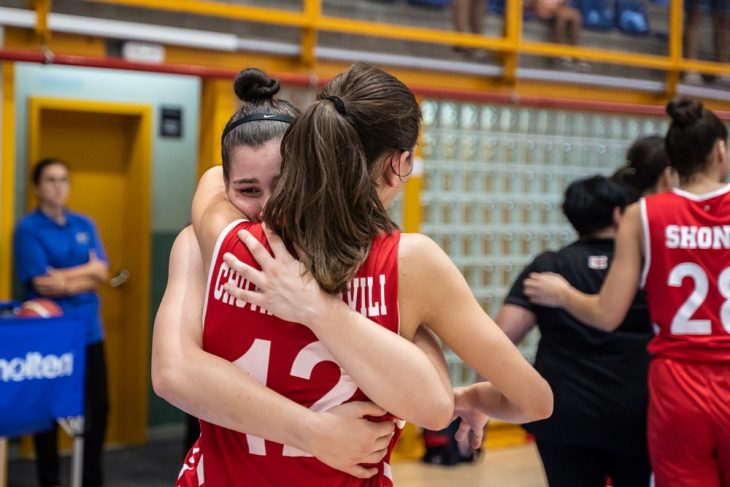 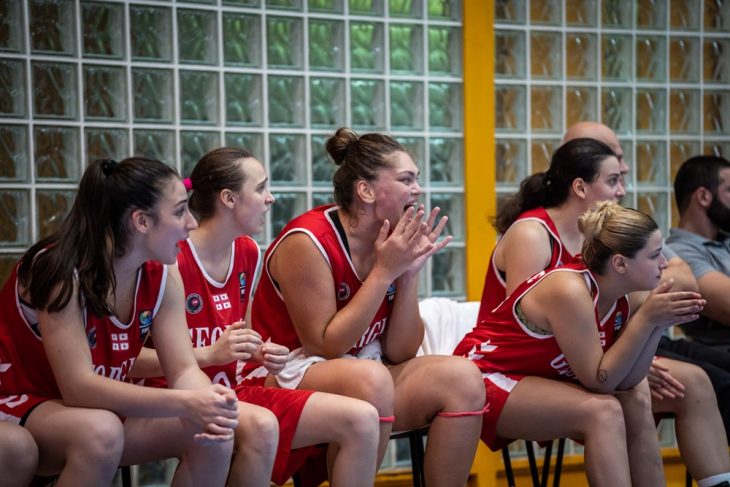