Slovenian Training Camp of Georgian National Team is finished. Today, at 9 am our team left for Kecskemet where they will play their first friendly match on August 5th.

We will have another game with Hungary on August 6th as well, however it will have more training like character and will be closed for spectator. Travel from Rogla to Kecskemet took around 5 hours. After 10 days of training camp, Ilias Zouros is pleased, and result of work done by him and his assistants will be seen tomorrow.

Our Team arrived in Hungary with 16 players. Goga Bitadze is out due to injury. He is currently in the United States, undergoing additional medical examinations. Sandro Mamukelashvili had to leave for Tbilisi because of personal, family issues. He will join National Team after their return on 7th of August. Mikheil Berishvili due to leg injury won’t be able to play tomorrow as well. In total Zouros has 15 players: 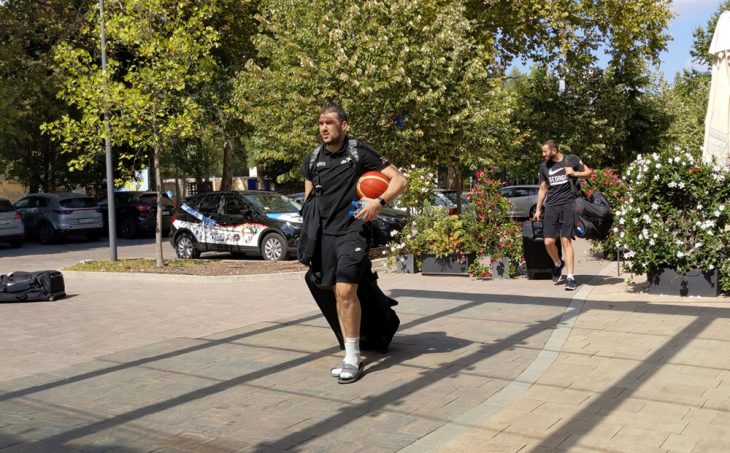 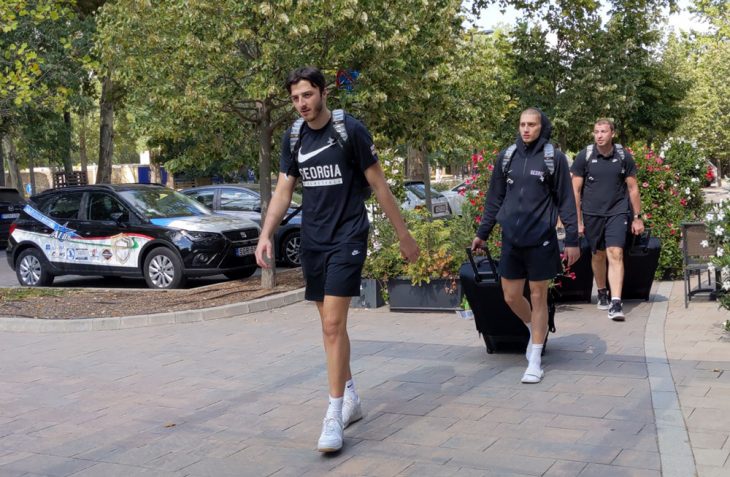 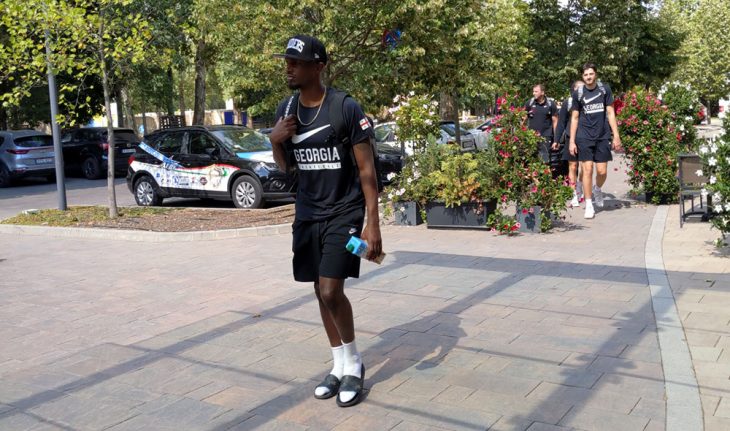 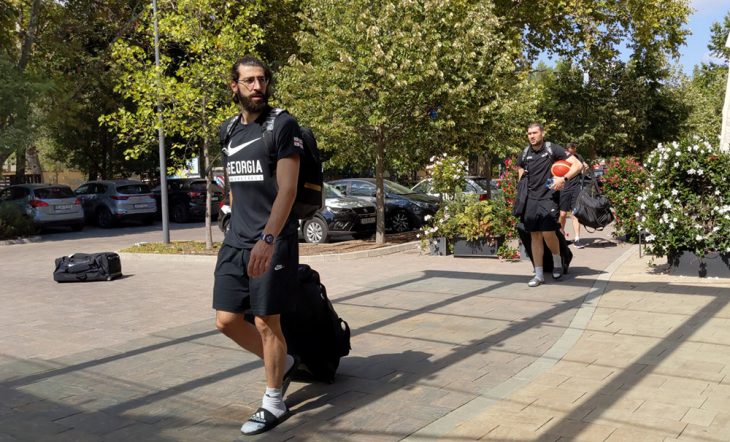 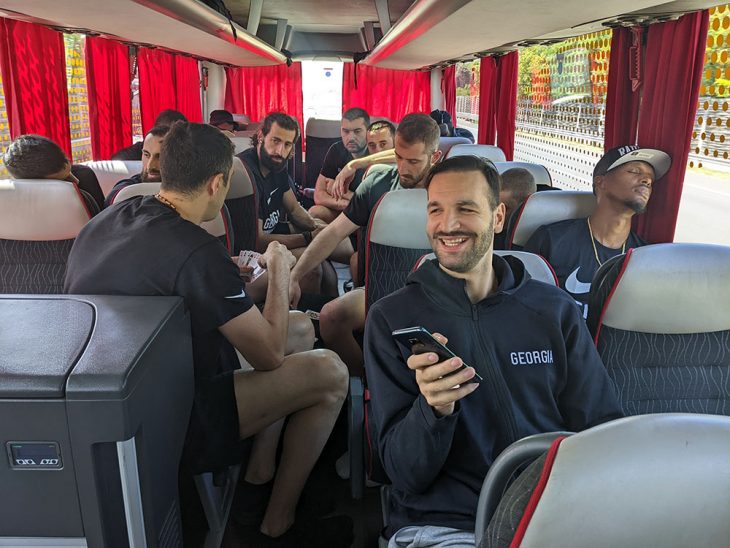 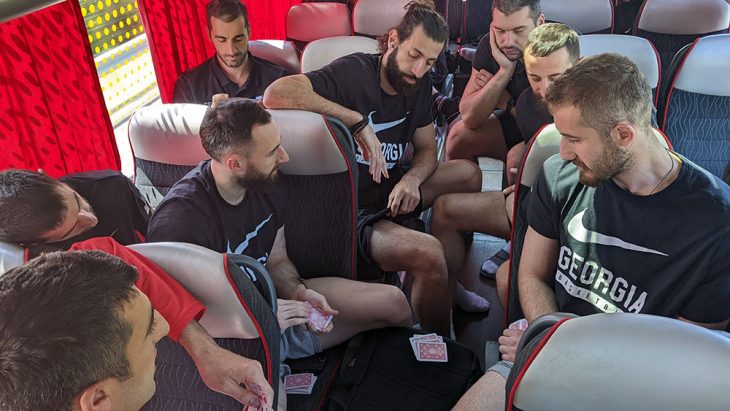 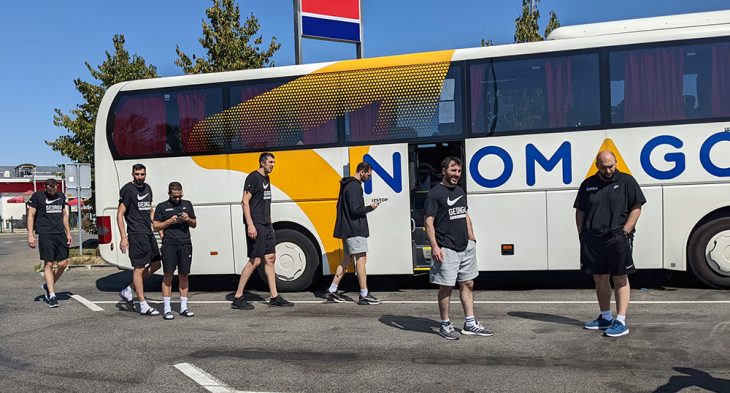 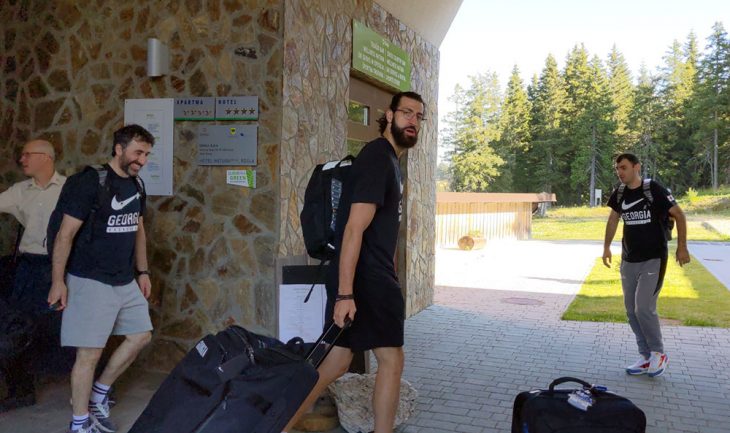 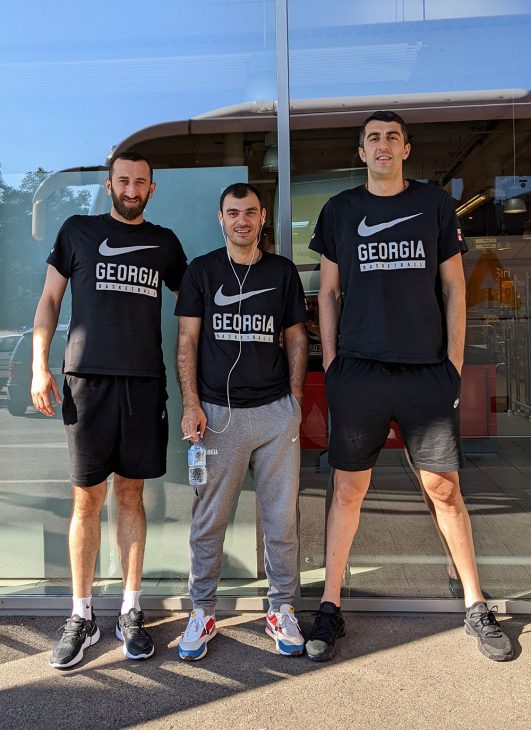 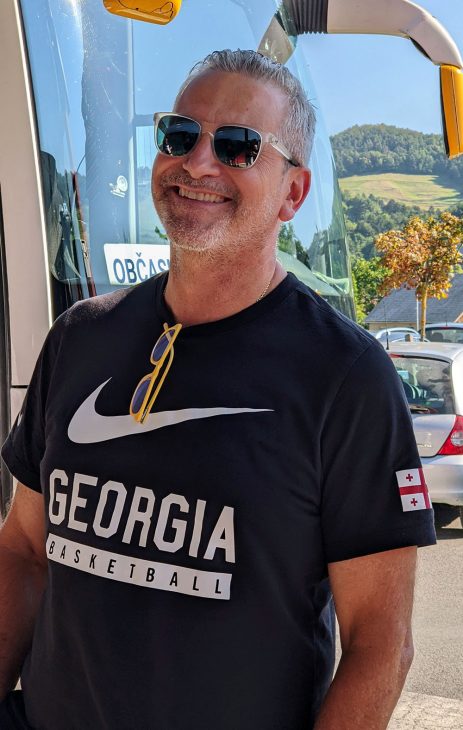 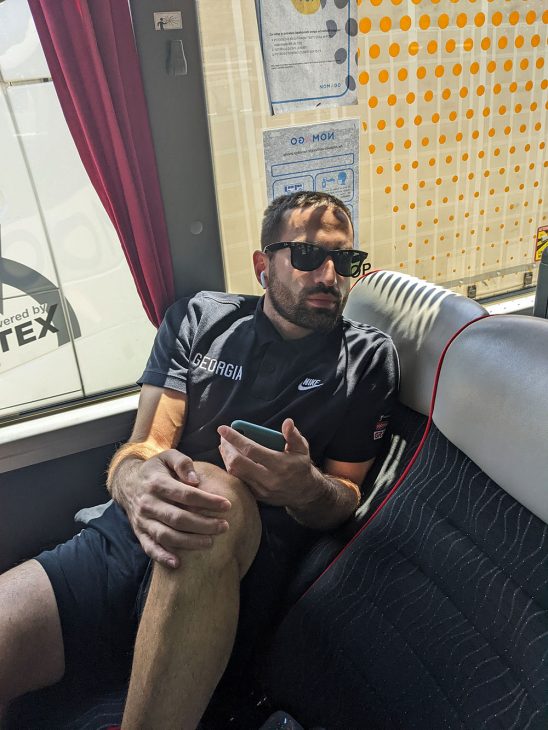 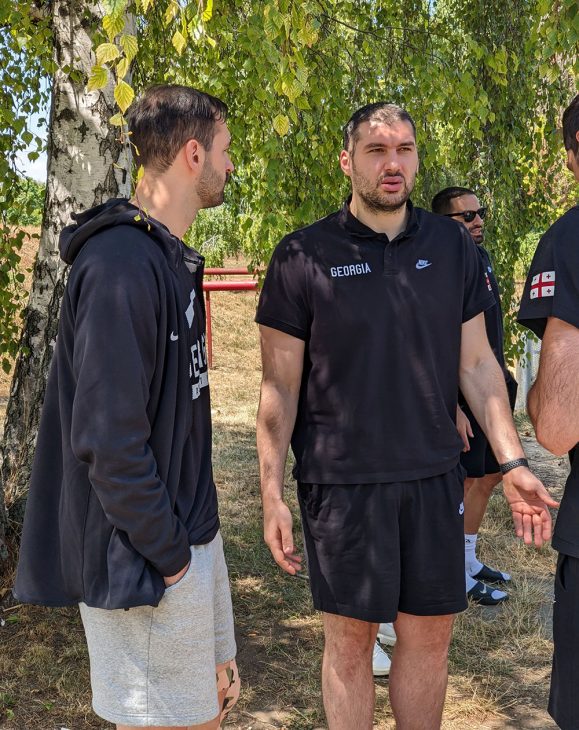 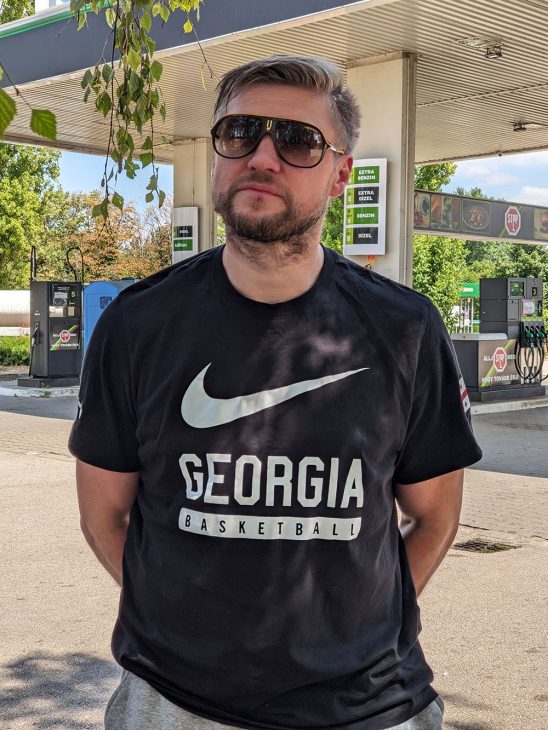 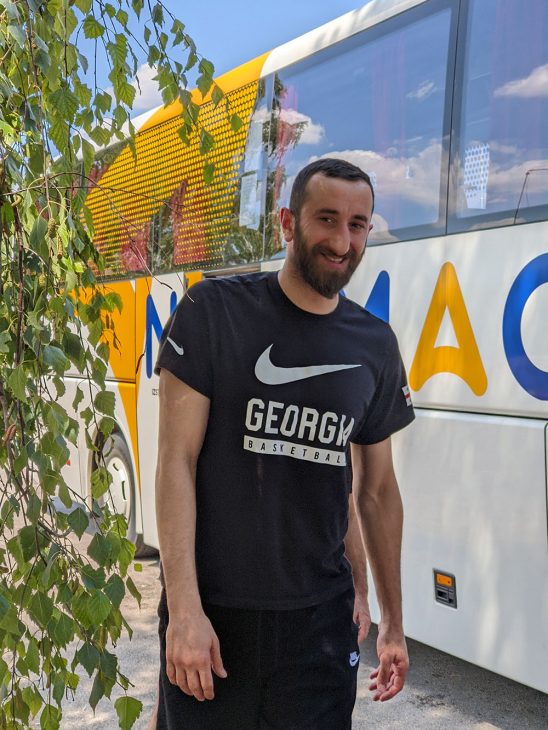 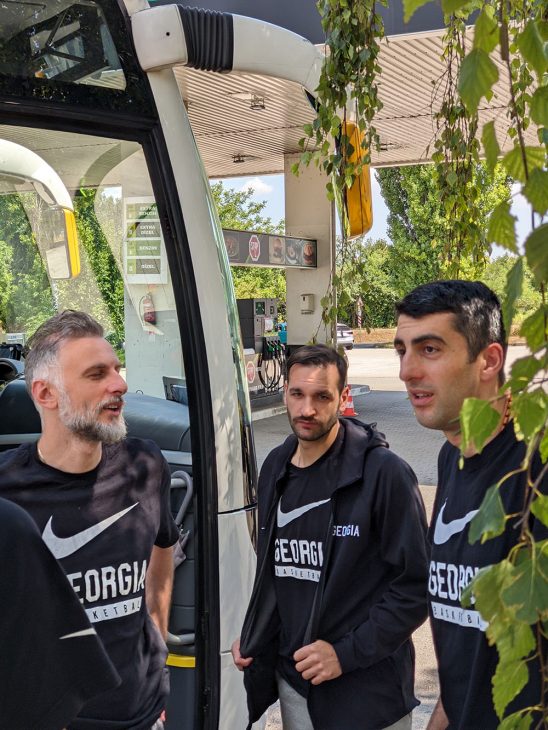 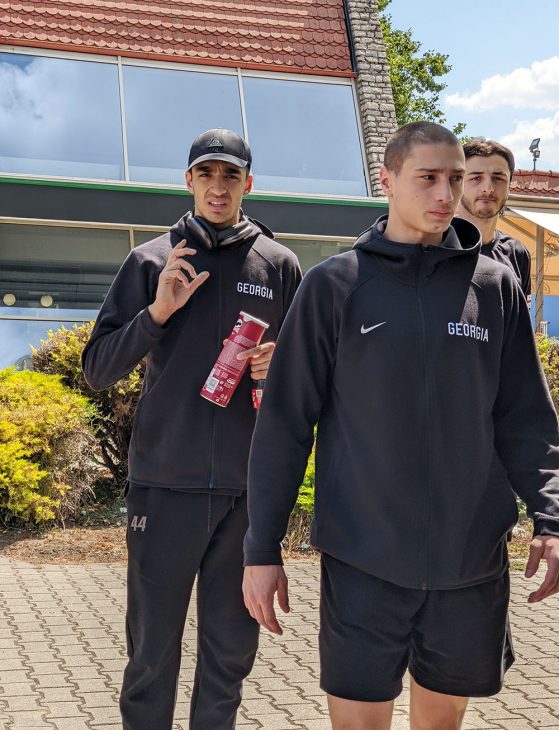 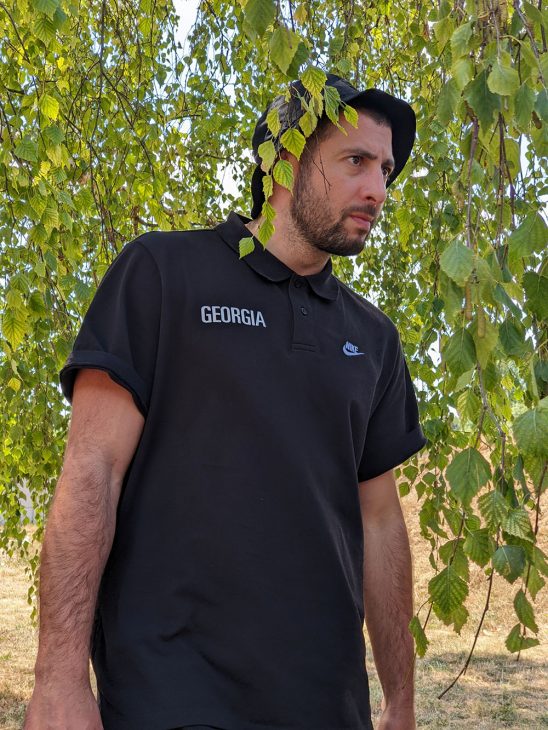 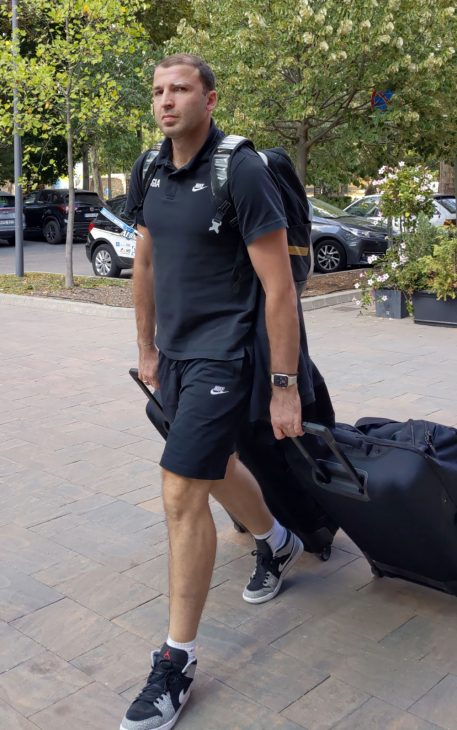 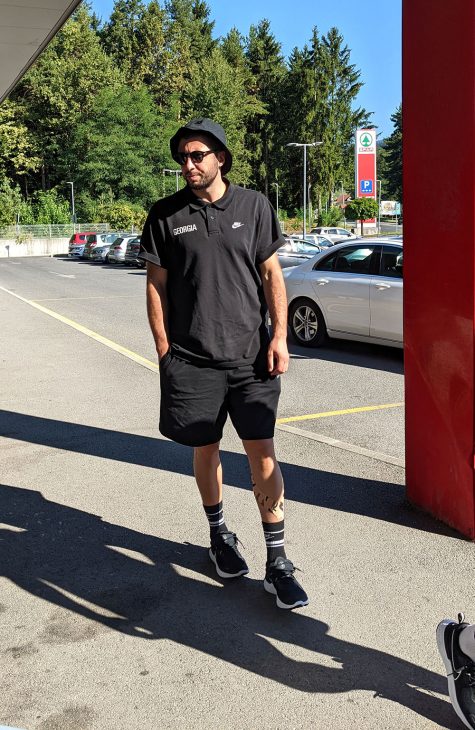 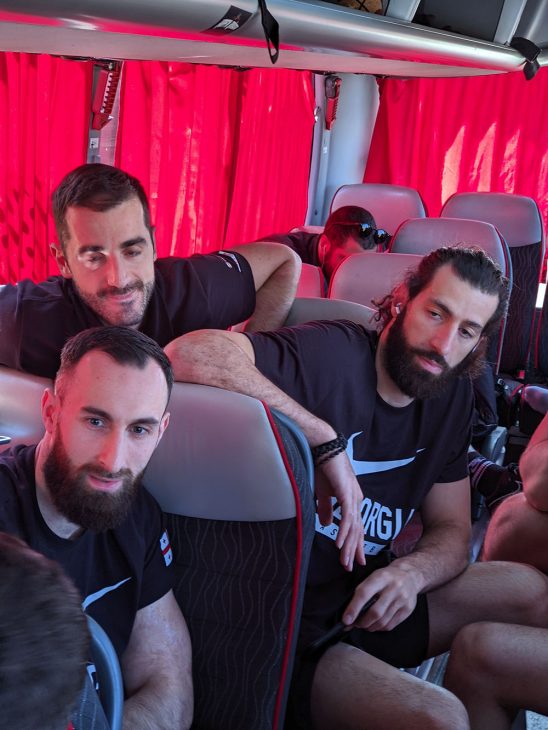