Georgian National Team held the first training session at OAKA Arena where games of Acropolis cup will take place. Team of Ilias Zouros was training for hour and half in arena, that has capacity of 18000 and most probably will be full during Greece games.

Reason of expectation is game held 2 weeks ago, against Spain where Arena was full of Athenians. The main character of the match was Giannis Antetokounmpo, superstar and 2 times NBA MVP, who after big fame was playing for the first time with National Team.

Georgia will play against Greece on August 18th, before that our team will face turkey on August 17th and will finish competition by playing with Poland on August 19th. Team of Ilias Zouros will hold second training session at OAKA Arena today, at 17:00. 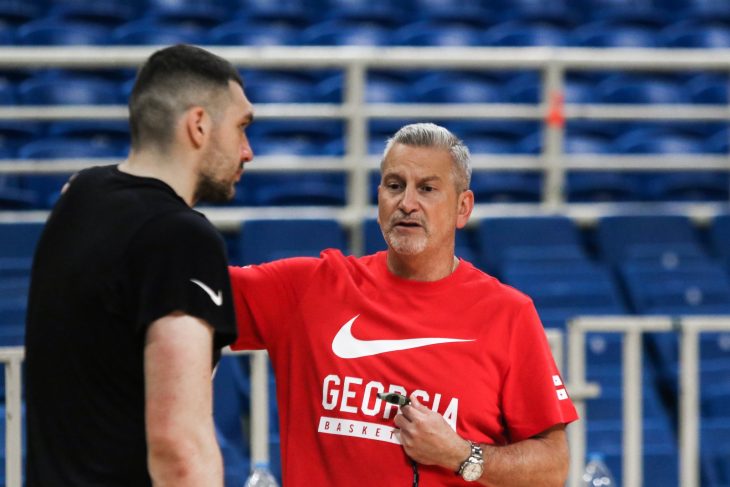 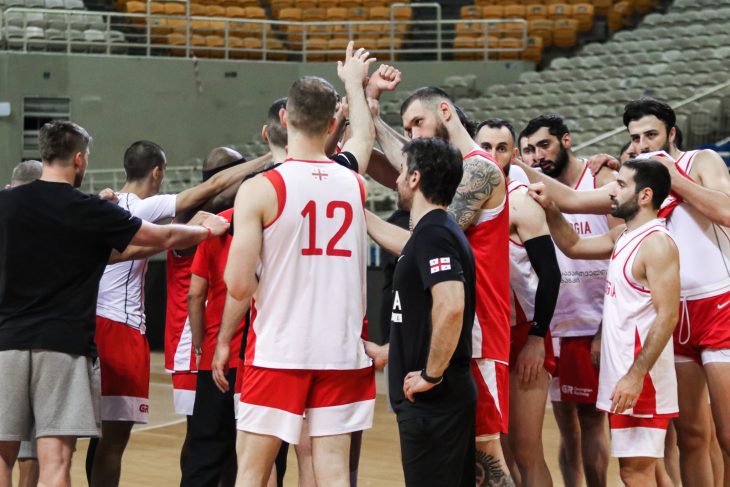 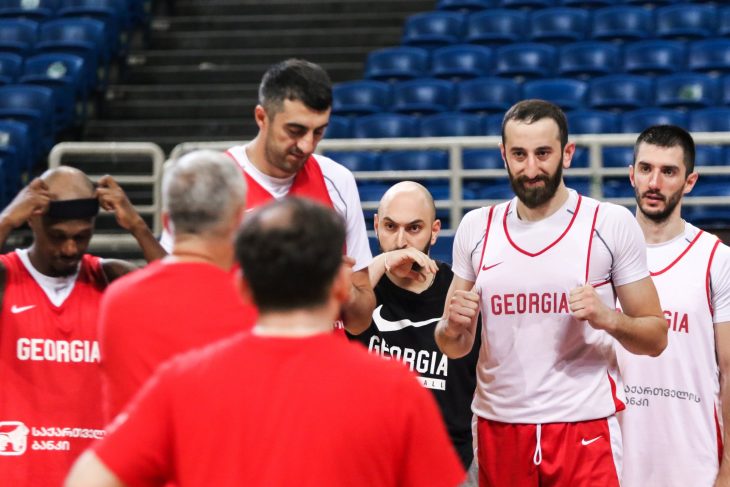 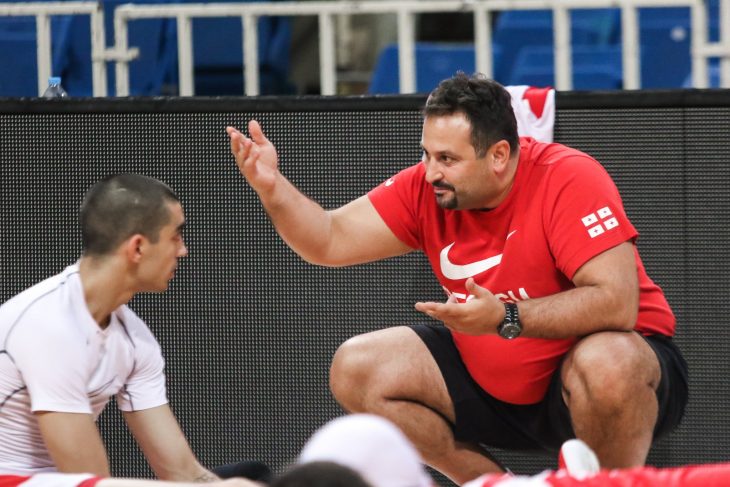 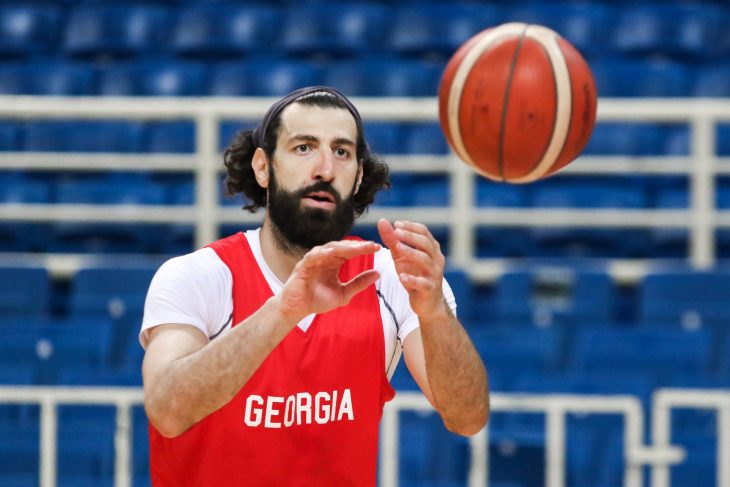 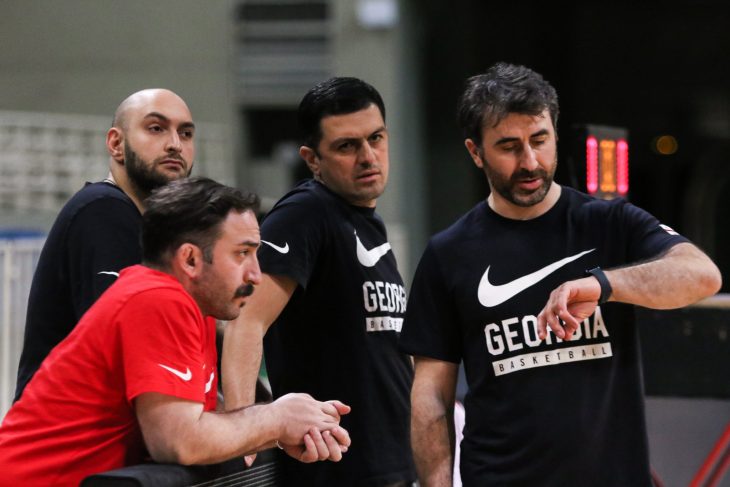 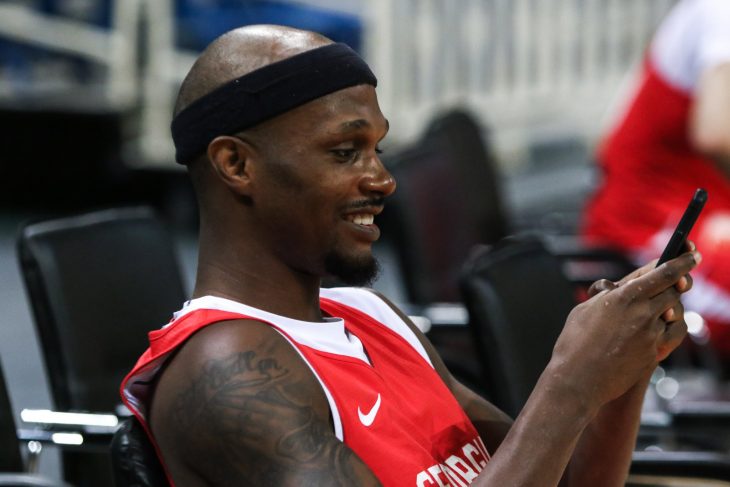 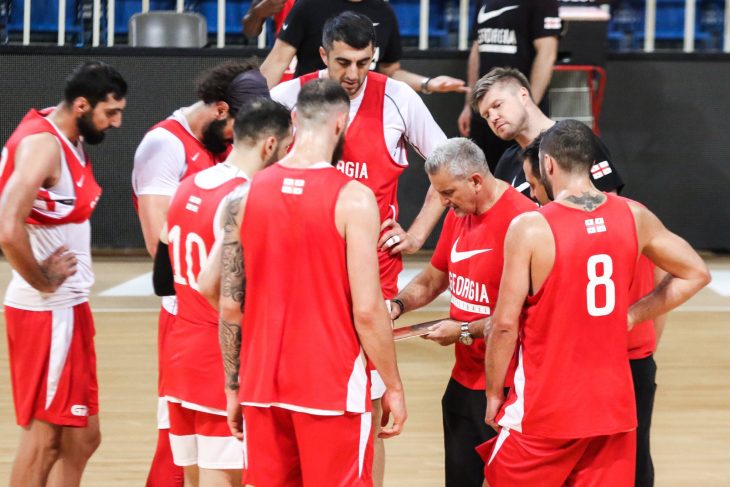 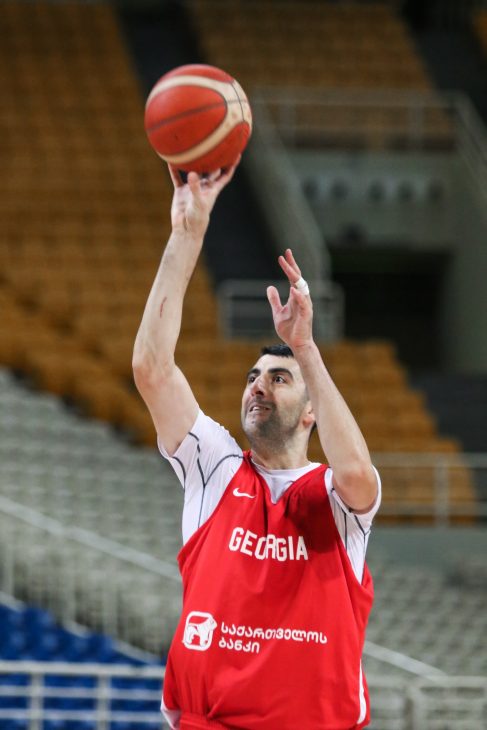 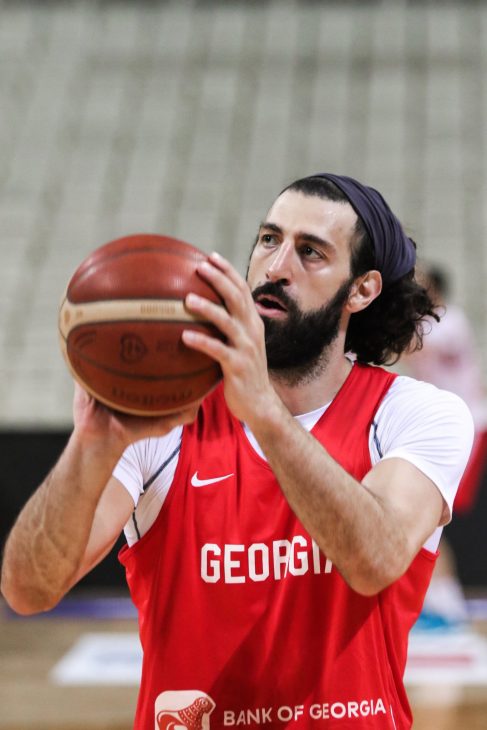 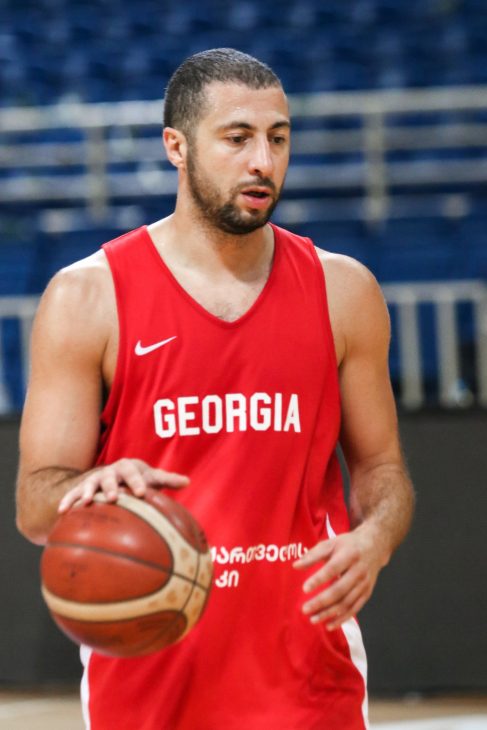 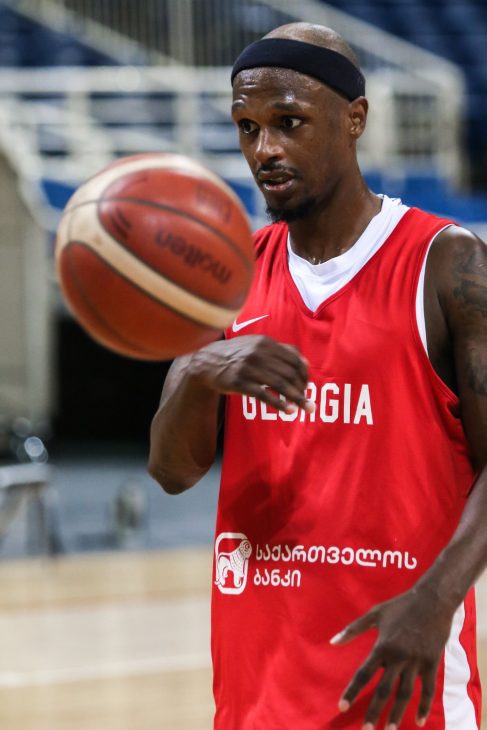 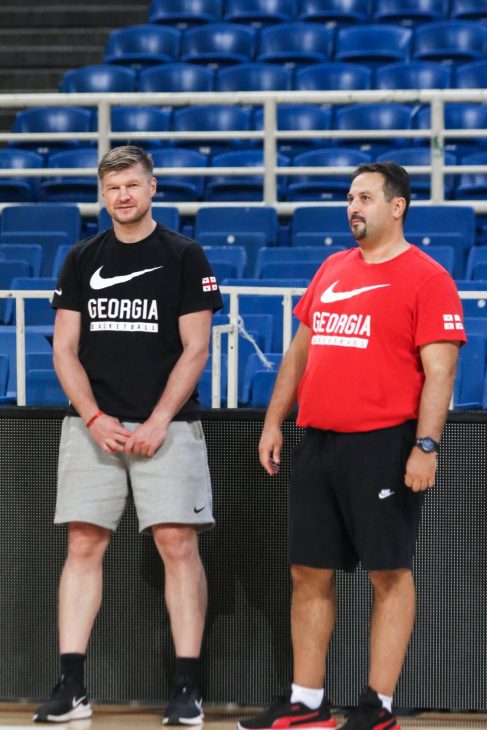 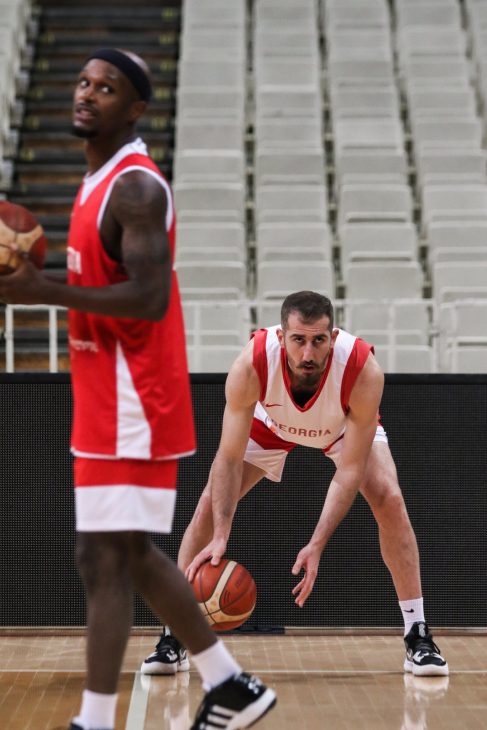 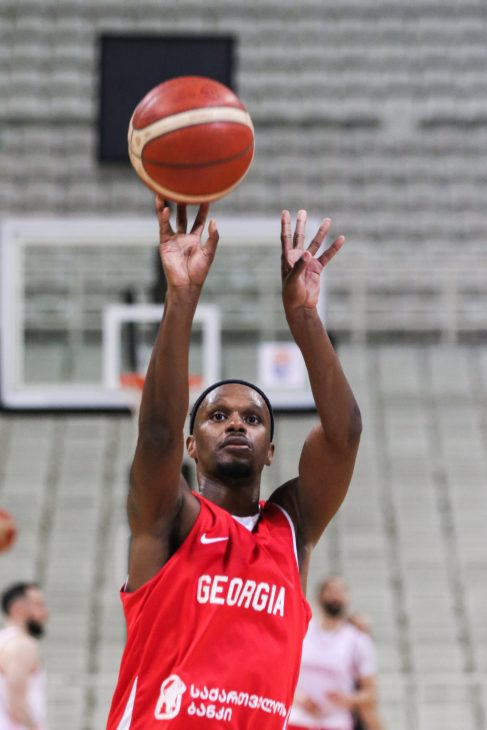 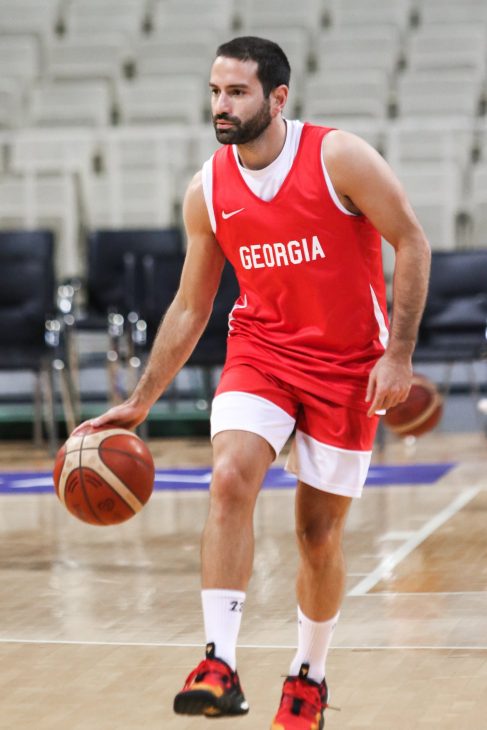 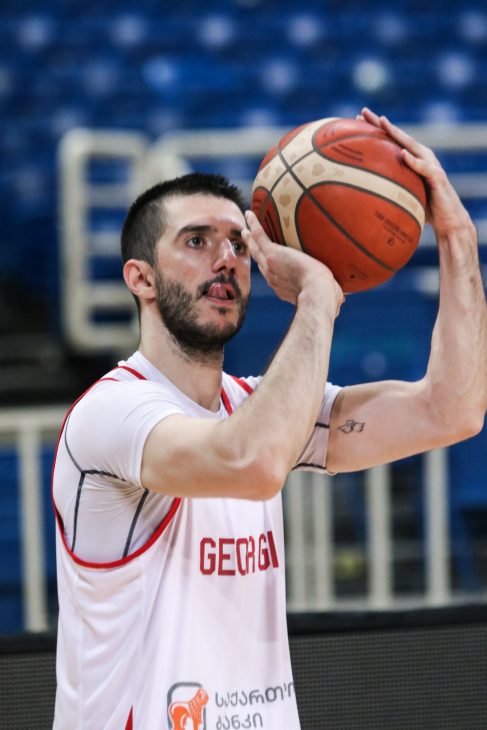 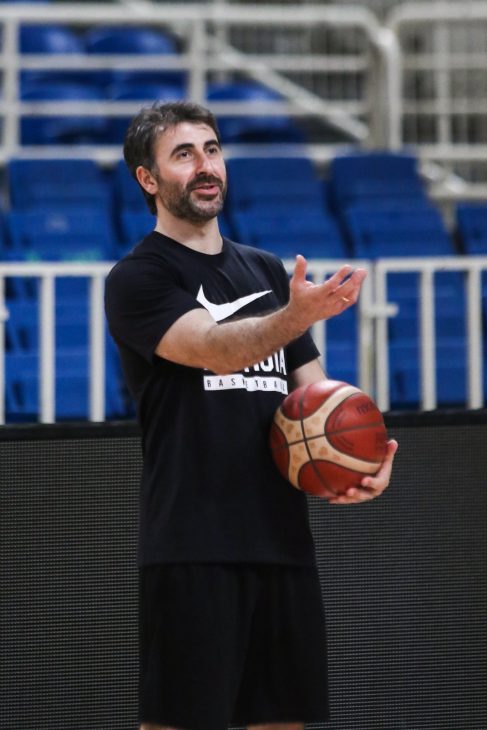 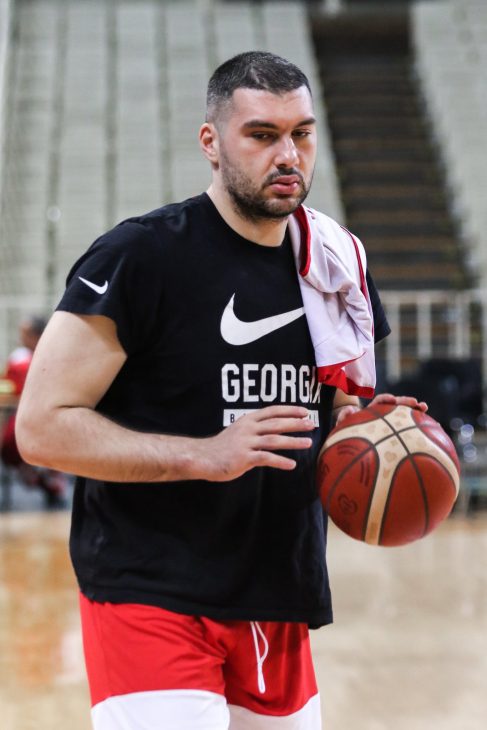 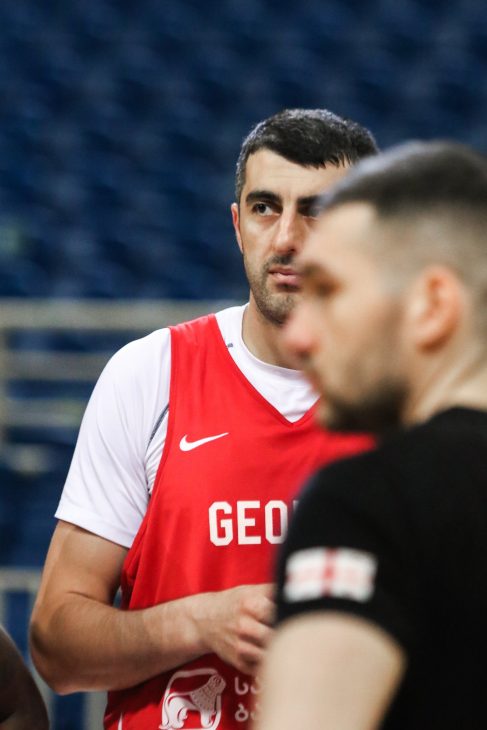