The Georgian national basketball team gained the first historic victory at EuroBasket 2022. The team coached by Ilias Zouros played two overtimes and defeated the Turkish team for the first time in history – 88:83 (statistics).

This victory should be appreciated even more as the Georgian national team gained victory with almost half of its roaster. Judge yourself: Team is missing Tornike Shengelia, Goga Bitadze was unable to help due to an ankle injury after the first match. In the fourth period, Duda Sanadze was disqualified and Giorgi Shermadini could not play because of five fouls.

Despite the huge loss, the Georgian national team fought to the end and took a big step towards reaching the playoffs.

The top four from the group will advance to the playoff, for this Georgia really needed to defeat Turkey. Our players were well aware of this and from the first minutes they were playing with a completely different attitude.

Emotion means a lot in basketball. 10,000 fans were cheering our team from the stands and the excitement was visible on the court as well. The whole game was like a real battle, 5 minutes before the end of the match, after Duda Sanadze’s three-pointer, Georgia took the lead by 62:59. Just half a minute passed and an argument took place between Sanadze and Korkmaz, the situation became very tense, and the match was stopped for a few minutes. After a long discussion, the referees made decision to send both players off the court.

2:52 minutes before the final buzzer, Giorgi Shermadini received the fifth foul and left the field, which was huge loss for the Georgian national team.

At the last minute, the score was tie – 66:66. 11 seconds before the final siren, after Turkish 2 pointer score was – 68:66 in favor of the guests. In the next attack, Sandro Mamukelashvili scored an effective two-pointer and the score was tie two seconds earlier once again.

This was already the second overtime for the Georgian national team at the current EuroBasket. In extra time, the Turkish team advanced with a difference of 5 points. However, Tad McFadden’s two three-pointers brought Georgia back into the game – 75:75, and the second overtime was scheduled.

One minute before the end of the second overtime, Mamukelashvili’s scored three-pointer and Georgia was leading by 84:81 and 21 seconds earlier, Rati Andronikashvili was standing on the penalty line. At that time, the coach of the Turkish national team, Ergin Ataman, received a technical penalty, which followed the unsportsmanlike penalty given by the referees after the video review. Unsportsmanlike and technical foul – Georgia earned the right to shoot additional free throws, after Andronikashvili’s and McFadden’s free throws, our team advanced 88:81, and Turks lost hope for success.

Together with Giorgi Shermadin, Sandro Mamukelashvili, who scored a double-double with 20 points and 12 rebounds had the best result. Shermadini collected 15 points, 6 rebounds and one block, Rati Andronikashvili contributed 15 points, 3 rebounds, 3 assists, and 1 block, while Duda Sanadze had 13 points and 8 rebounds.  Thad McFadden missed a lot of three-pointers (4 of 19), but he was able to score at the most important moments and had a huge impact on the outcome of the game. He collected 17 points, 6 assists and 4 rebounds.

The national team of Georgia will play next game on September 6, against Bulgaria, the outsider of the group. 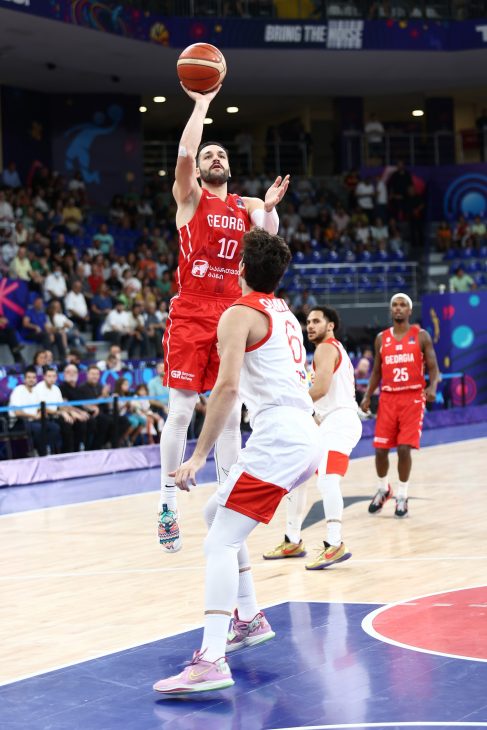 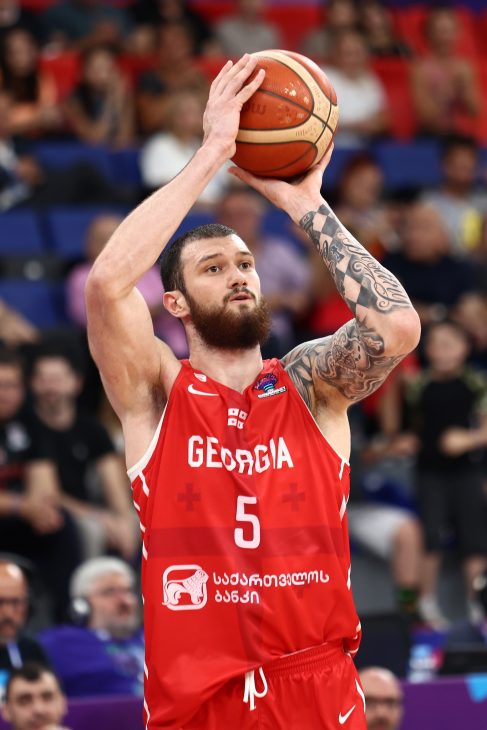 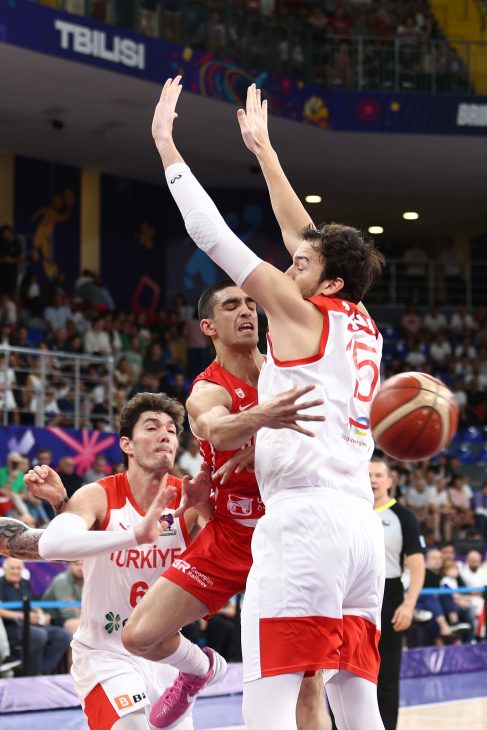 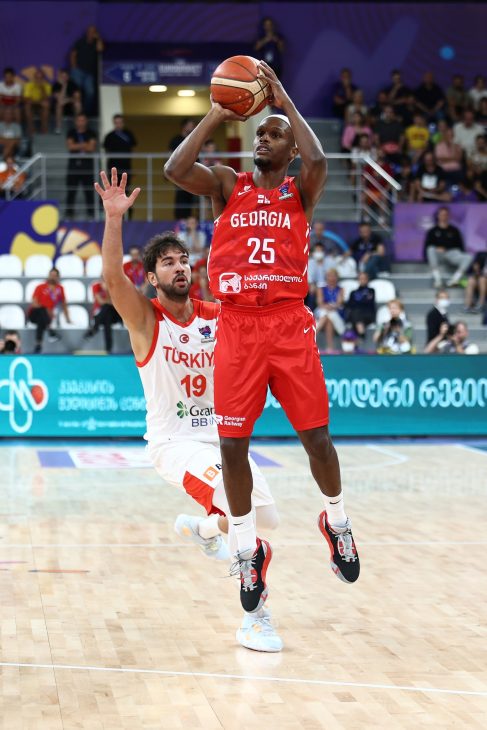 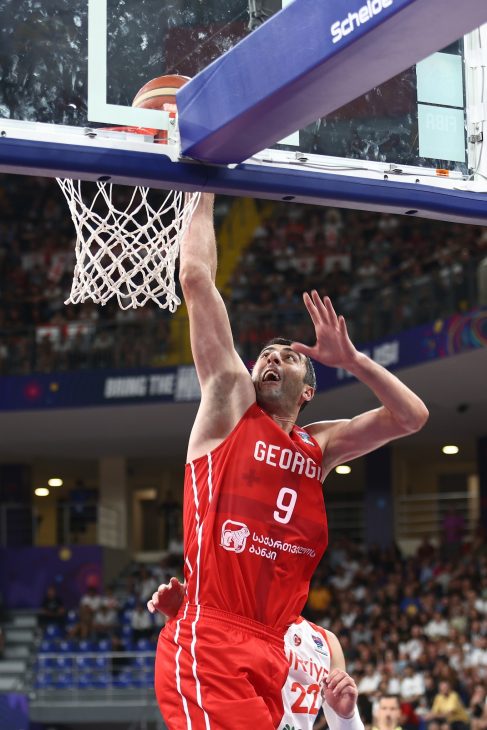 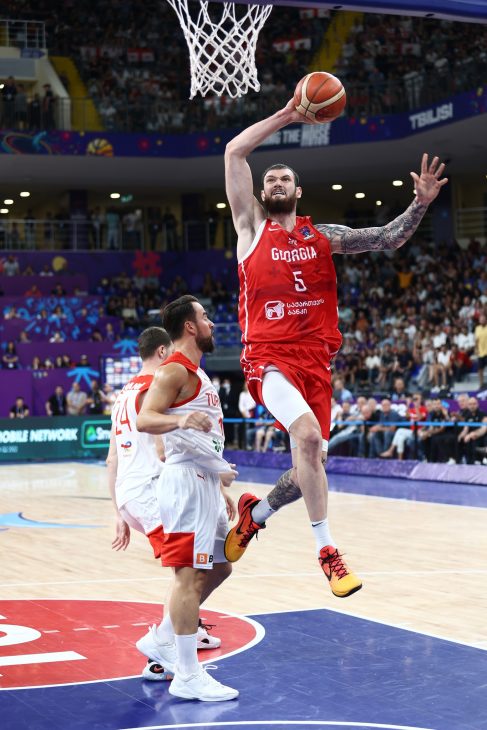 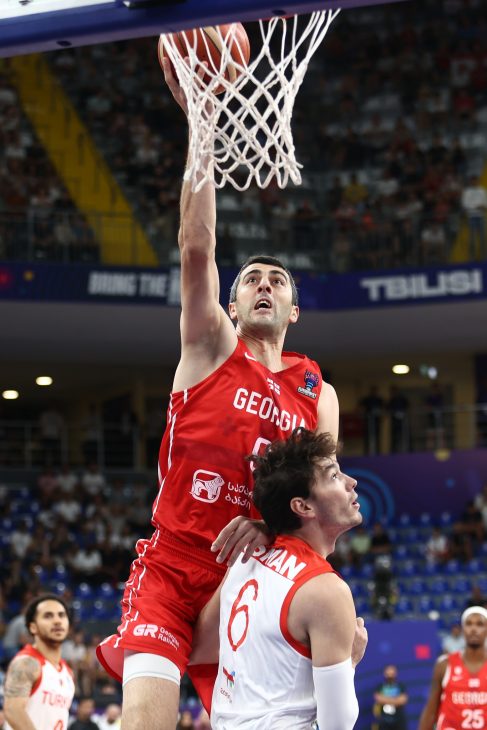 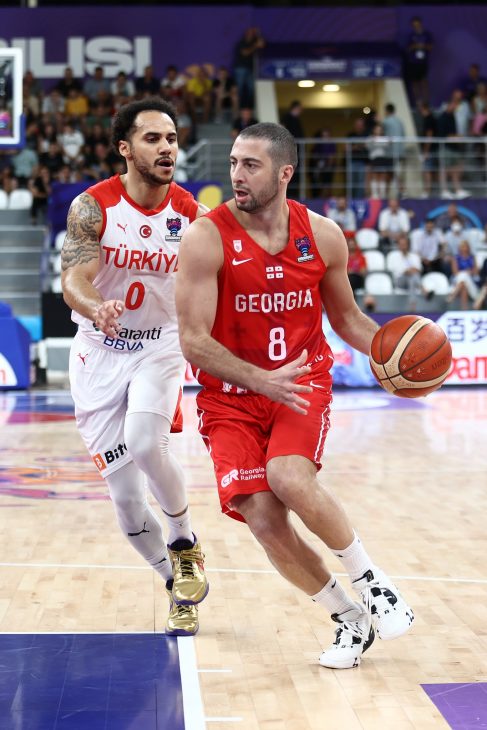 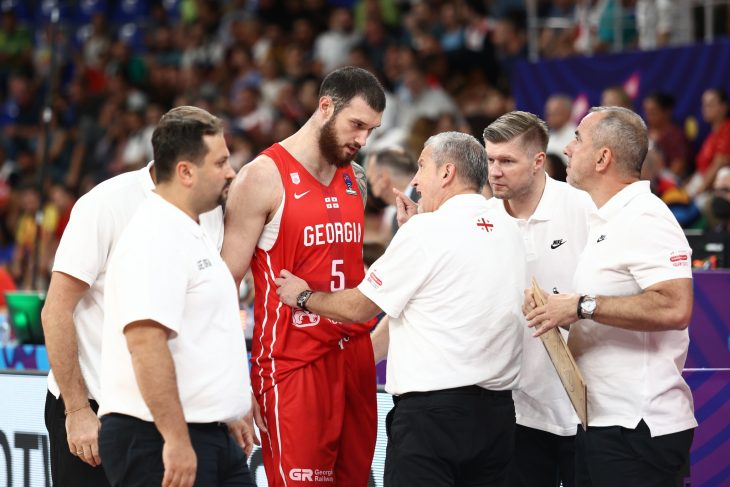 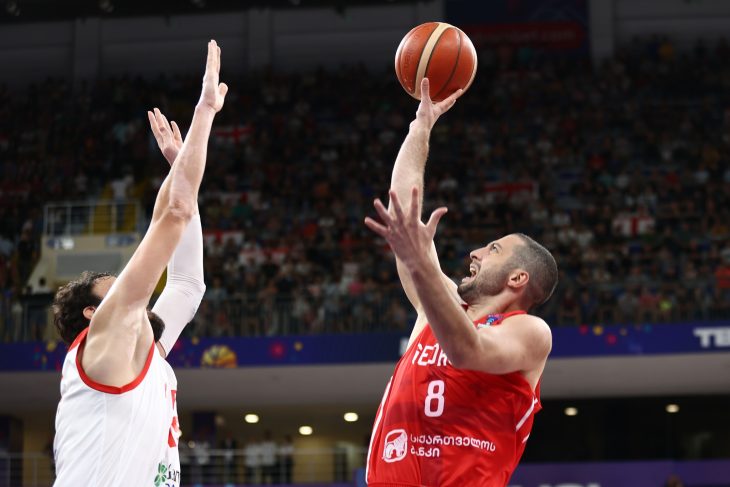 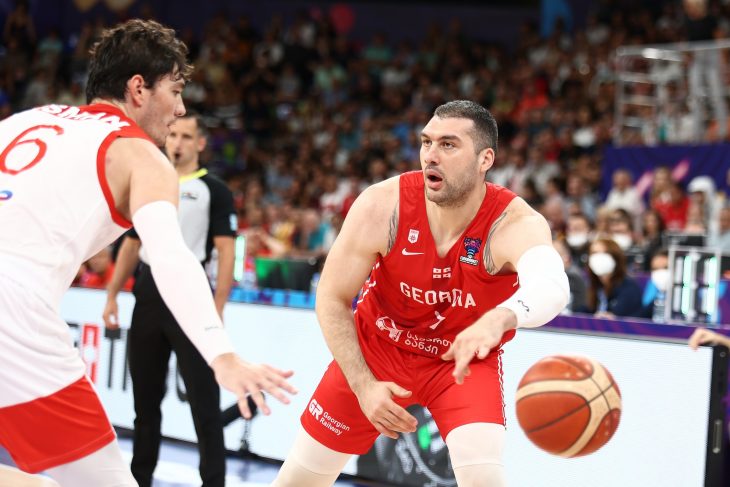 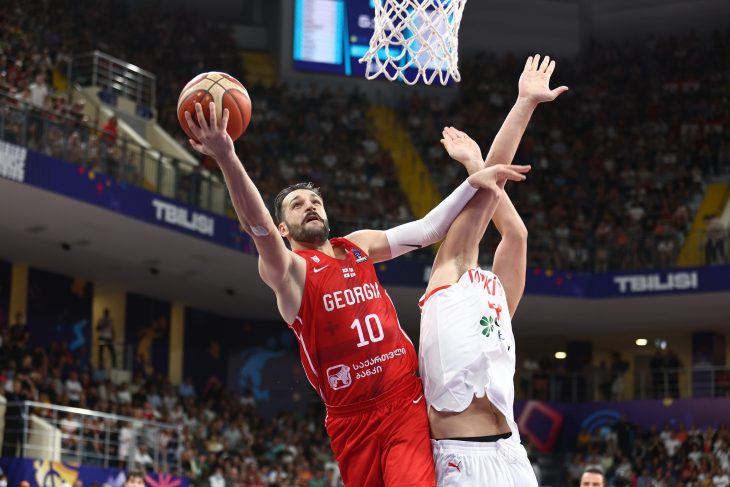 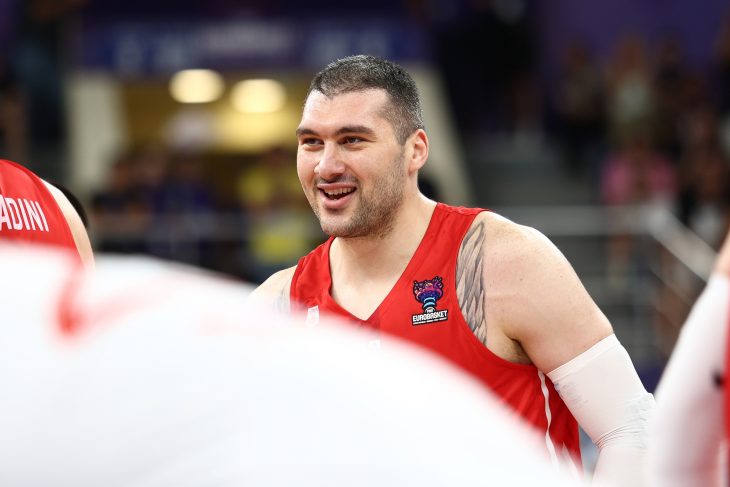 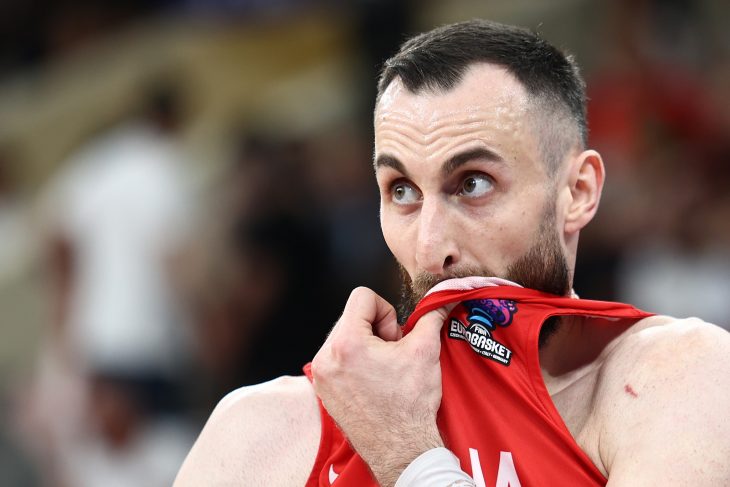 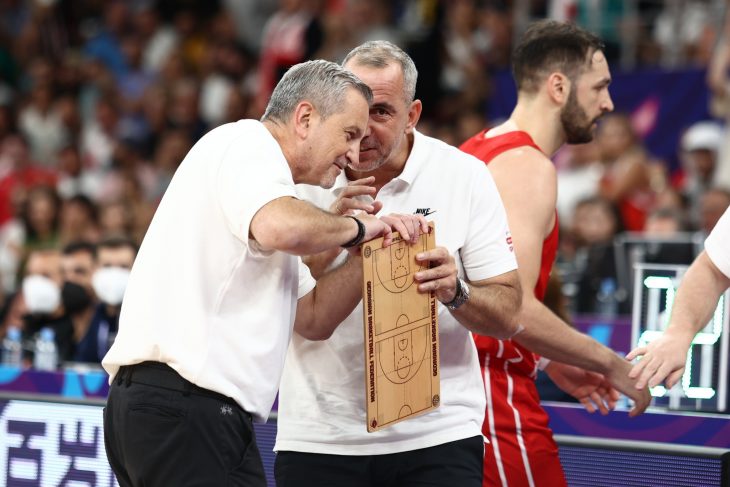 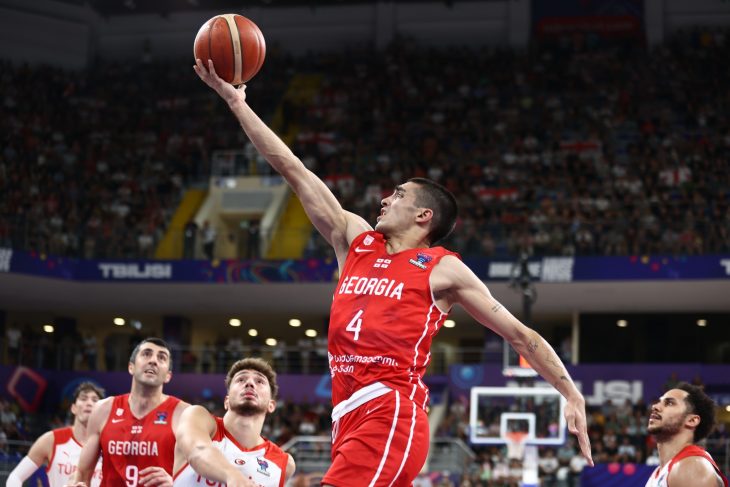 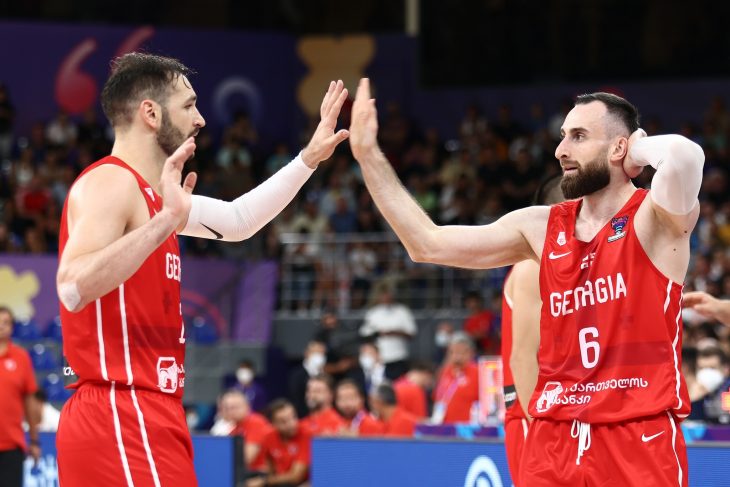 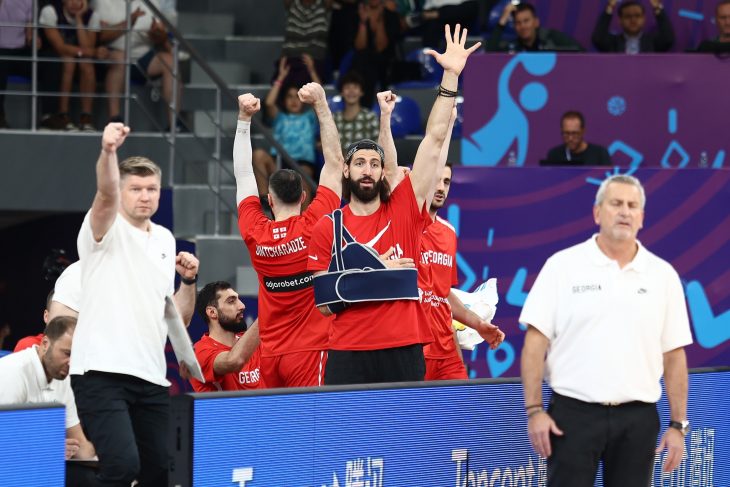 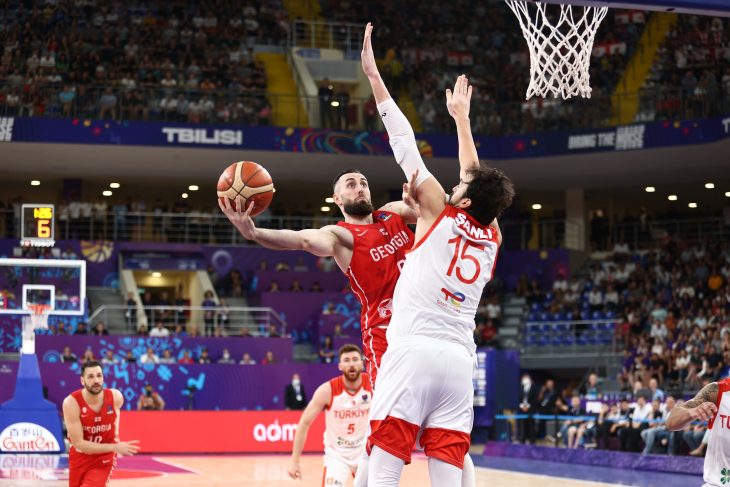 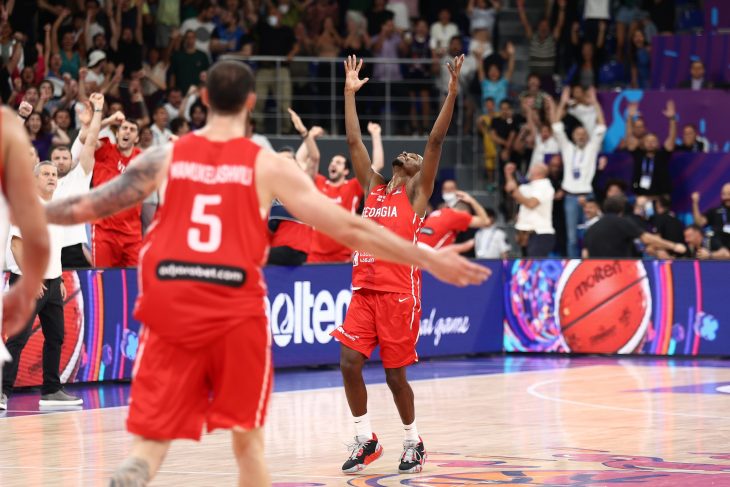 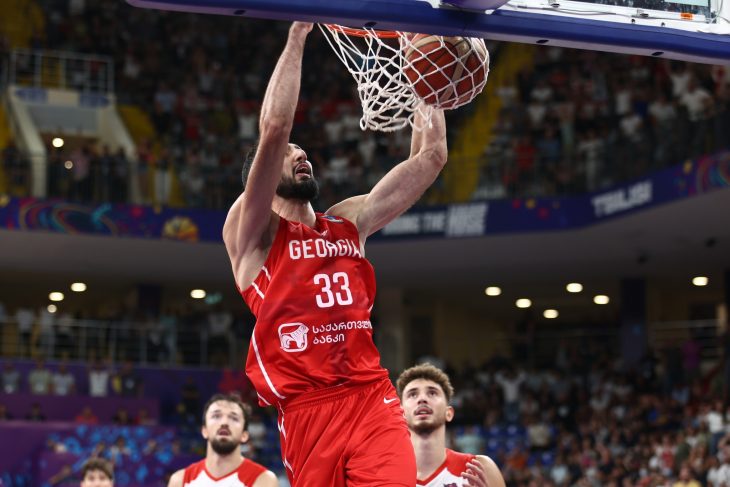 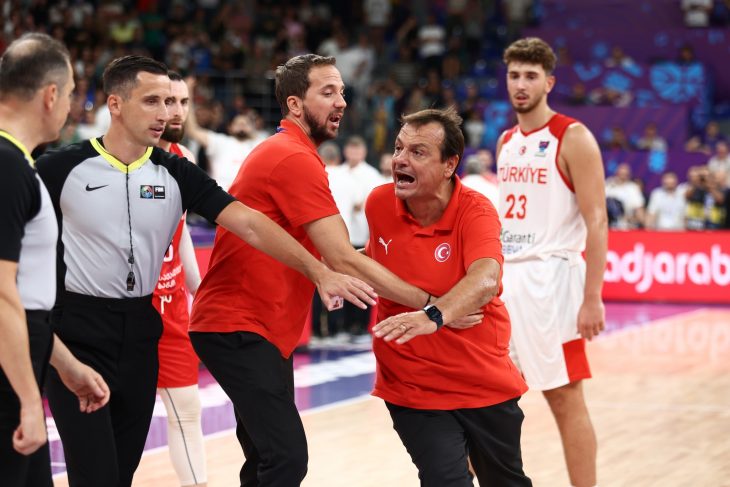 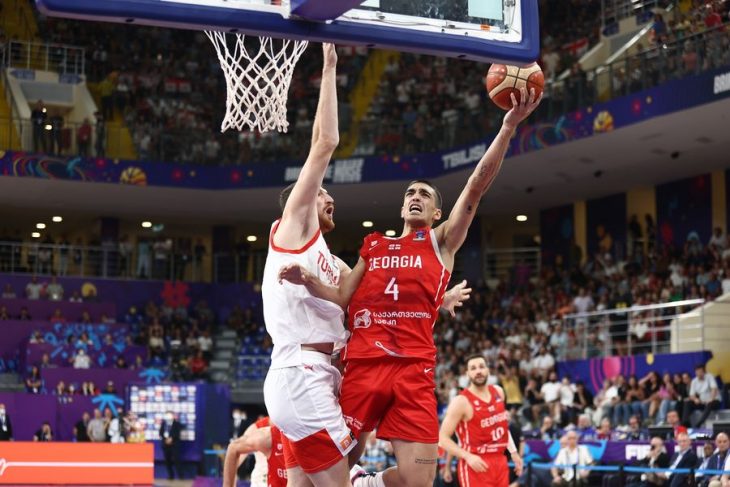 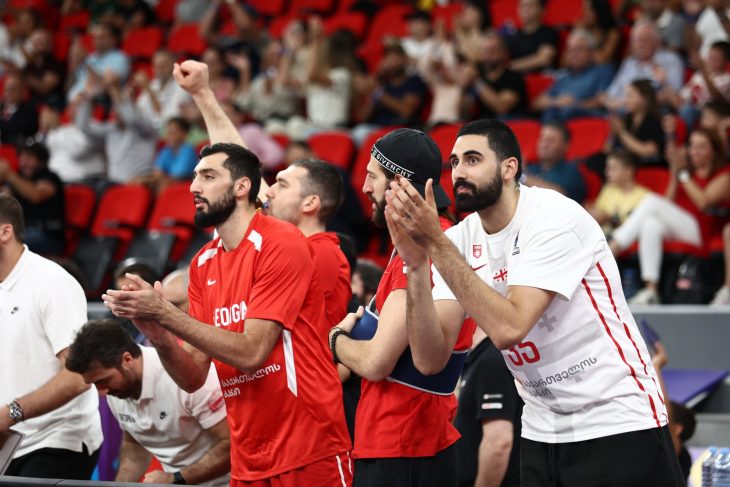 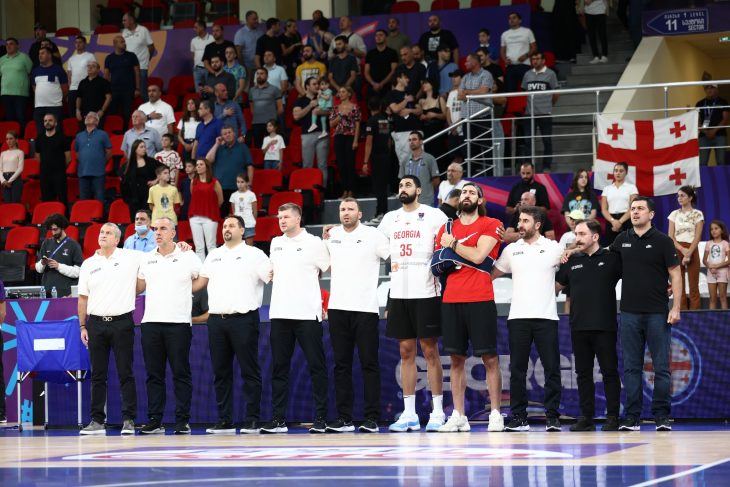 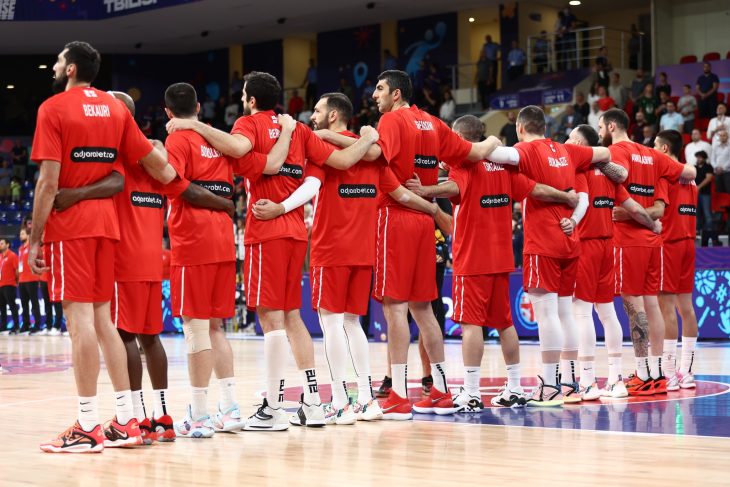 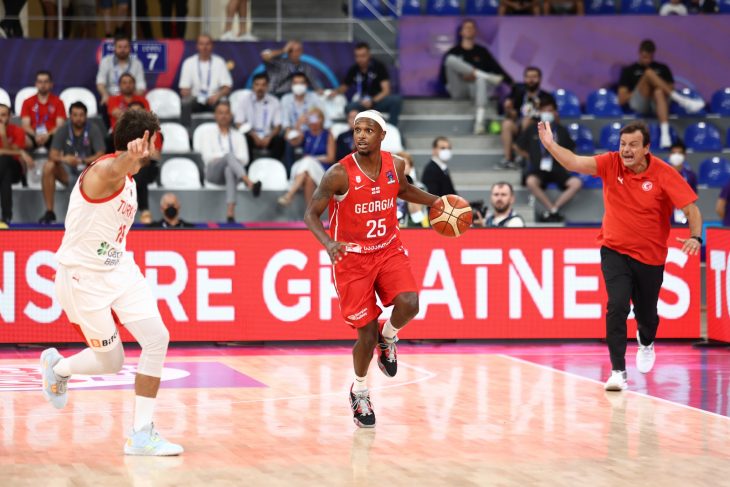 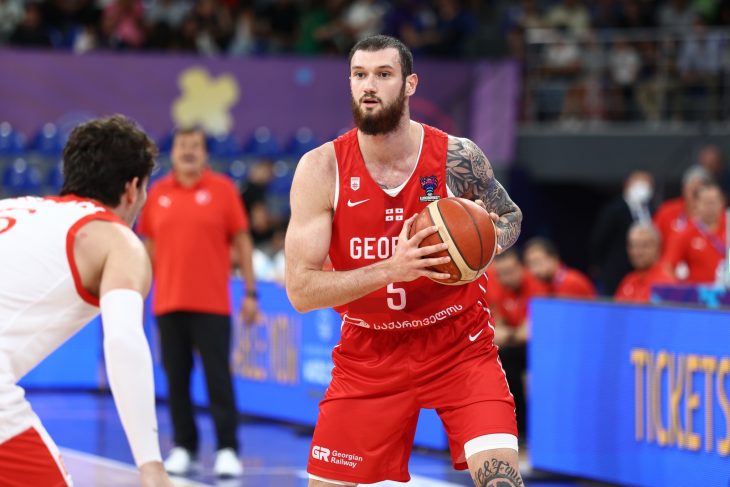