U-20 team of Georgia became The Europian Youth League champion. The team trained by Nikoloz Cherqezishvili and Dimitri Jakobov defeated Latvian Valmiera in the final match at Tbilisi Olympic Palace and became the winner of the representative European tournament.

The final match turned out to be very tense. The Latvian team did not have a particularly tall player, but they played very fast, sorted and combinational basketball. They were mostly leading and were close to the victory throughout the whole game. But Georgians still managed to win in the decisive moment. The fate of the match was decided when the game time was over. On the last seconds of the meeting, when Georgia was losing 78:80, Alexandre Pevadze finished the decisive offense with a three-point shot, which didn’t reach the goal, but Nika Darbaidze grabbed the ball, scored 2-pointer which equalized the score and then his and1 decided the fate of the game.

Before the final match, the match was held for the third place, in which Belarusian Tsmoke-minsk defeated Polish Vladislavovo 85:64 and became owner of the 3rd place.

The award ceremony was held after the match, where the teams, the best coach, the top five of the four final and the best player were awarded with special prizes by:

The top five of the finals was revealed after a survey among the participating teams and they were awarded by Ilias Zouros and Paata Guraspauli. The top five players are: Luka Bulashvili, Giorgi Korsantia, Valters Liepins (MVP)(valmiera), Vladislav Blizchuk (Tsmoke-minsk), Jasper Makovski (Vladslavovo). 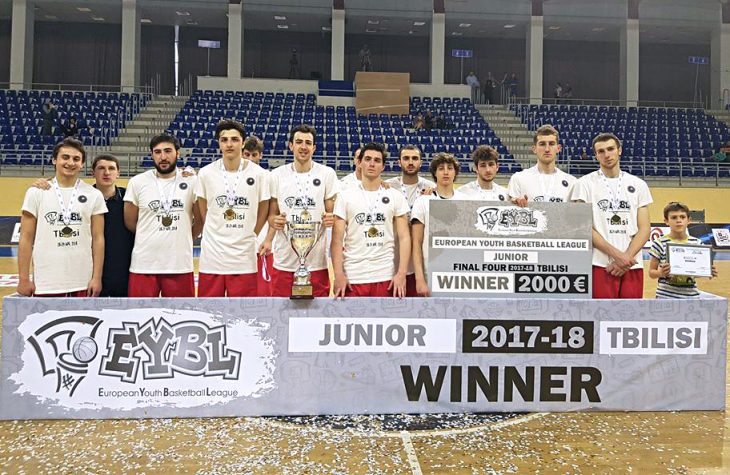 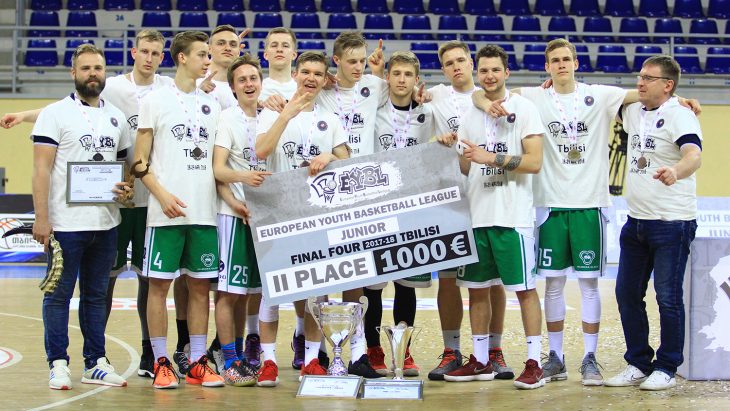 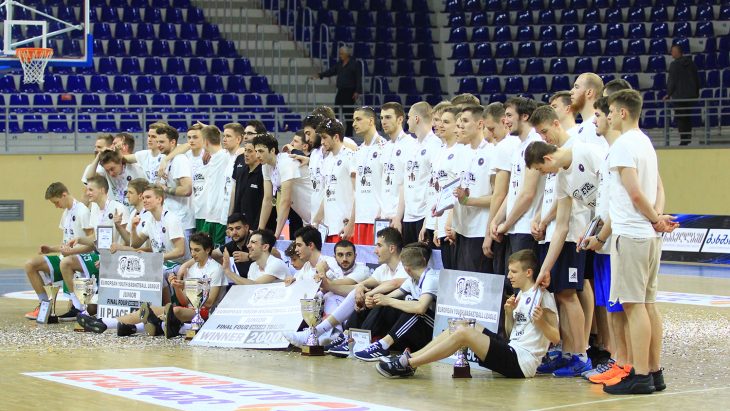 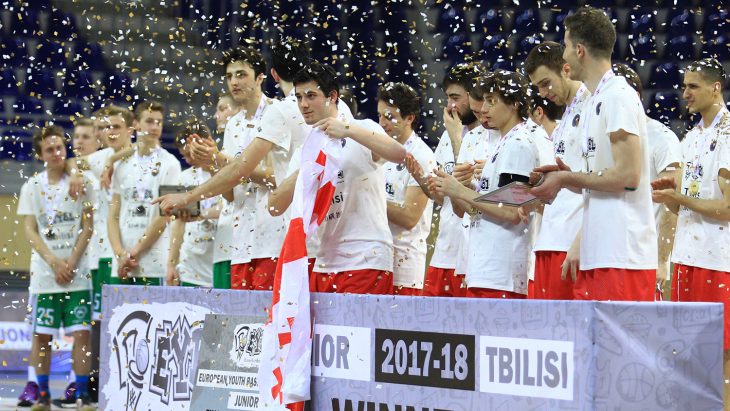 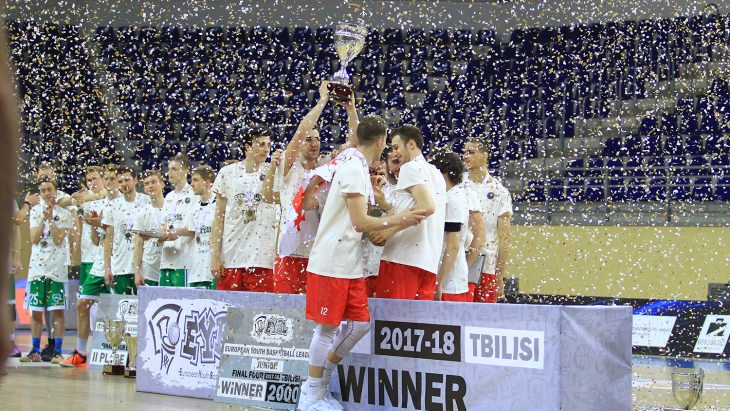 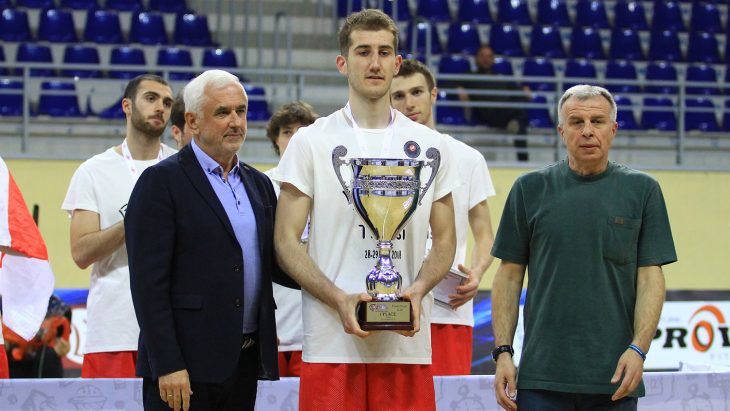 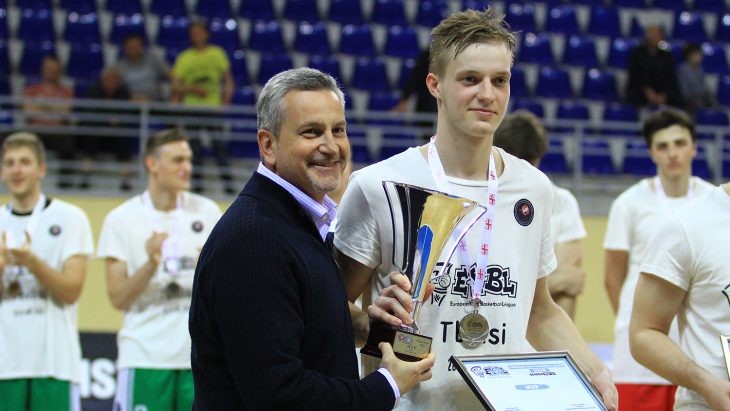 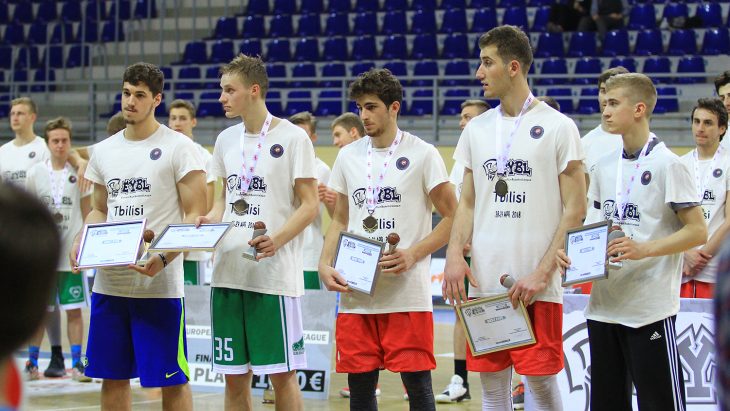 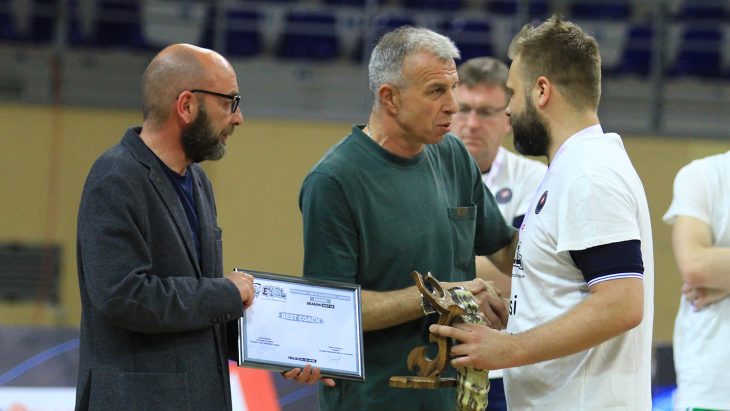 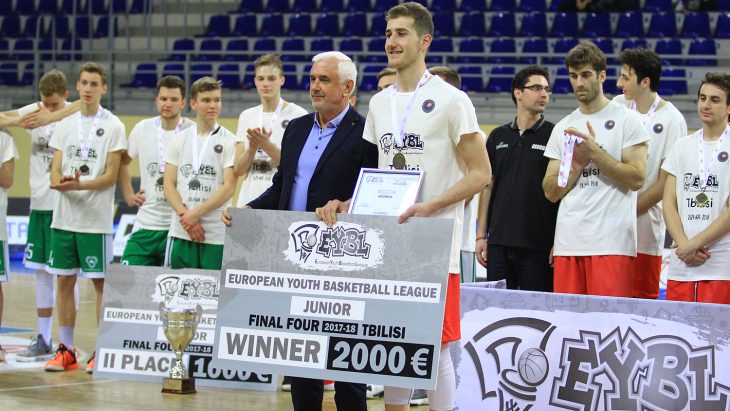 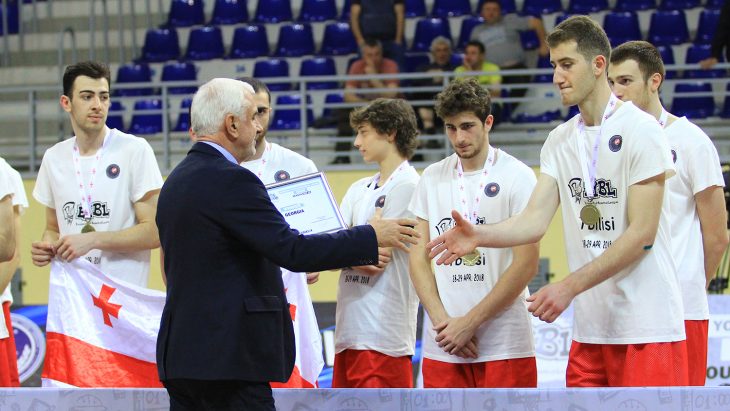 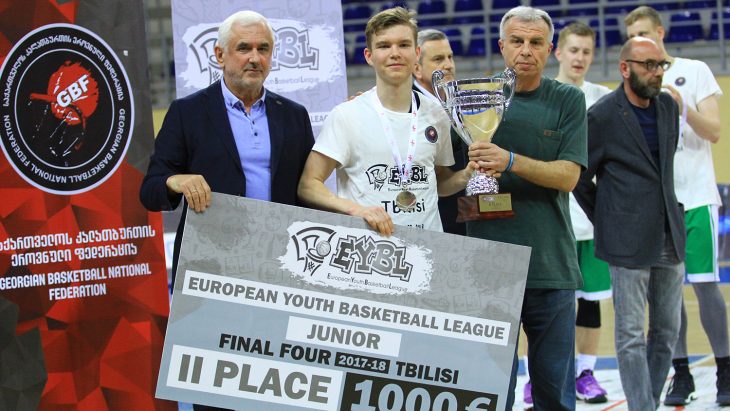 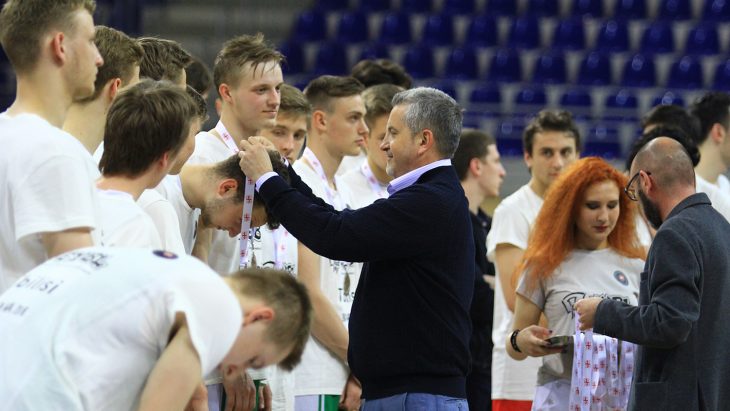 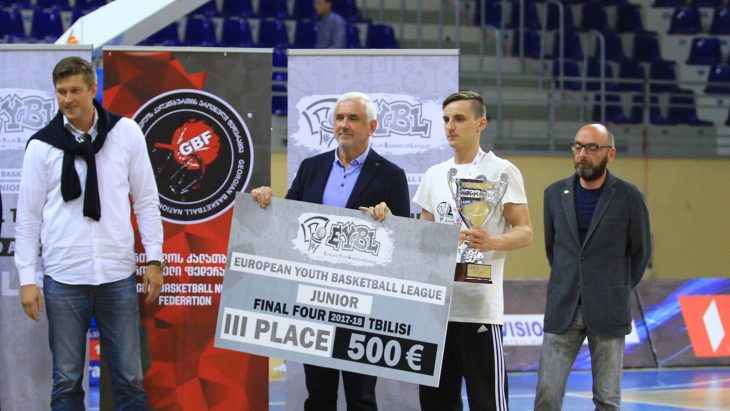 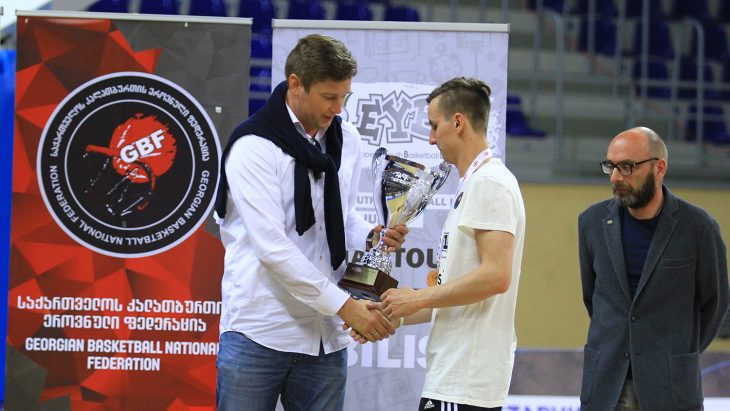 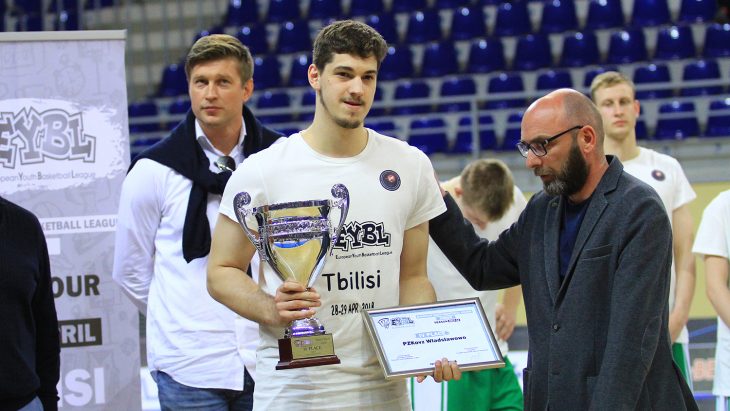 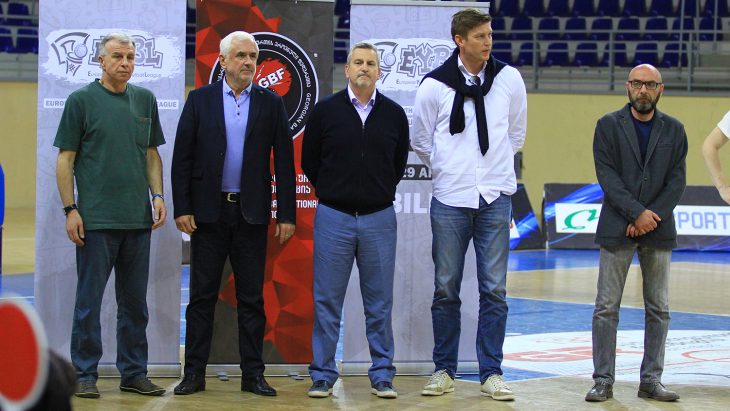 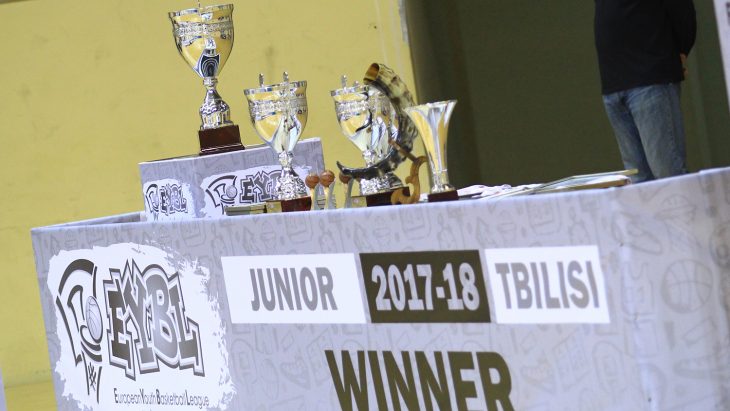 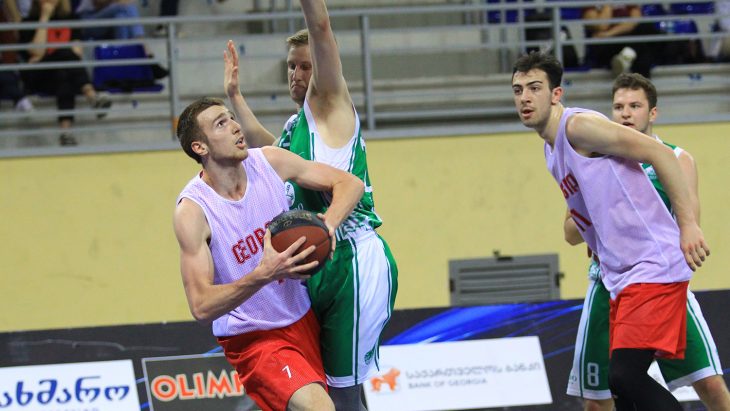 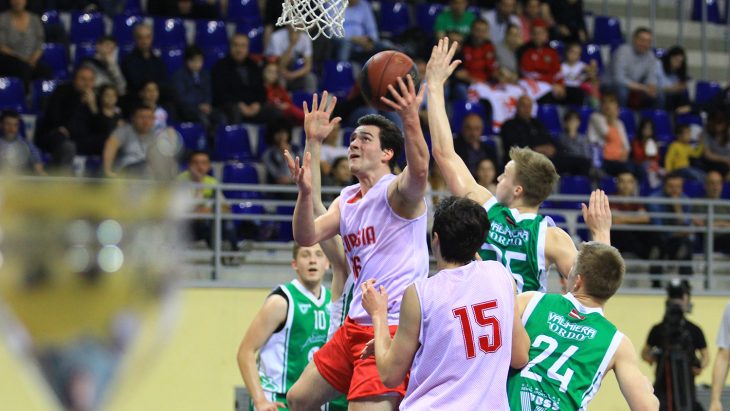 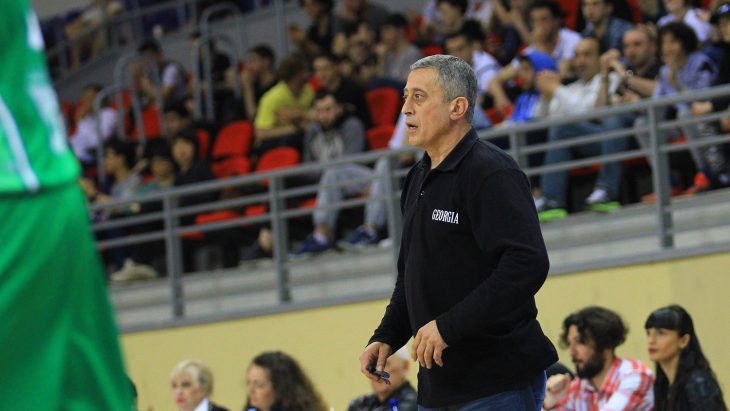 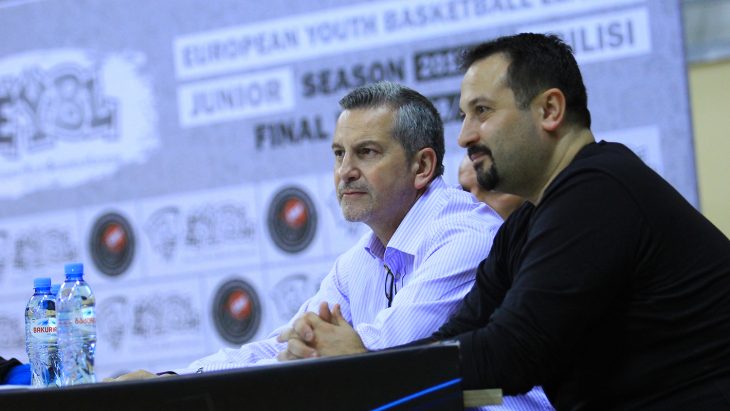 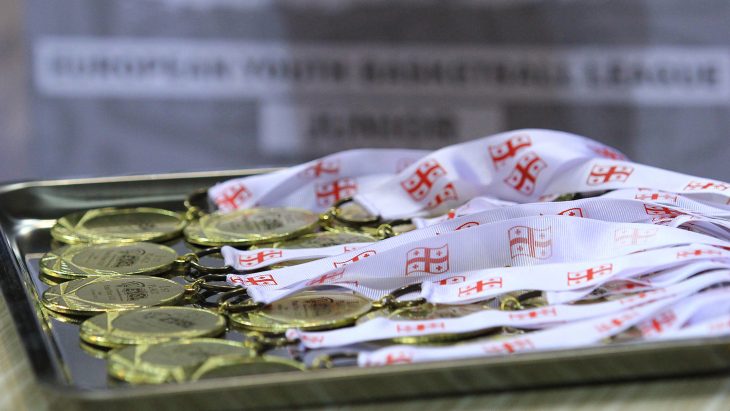 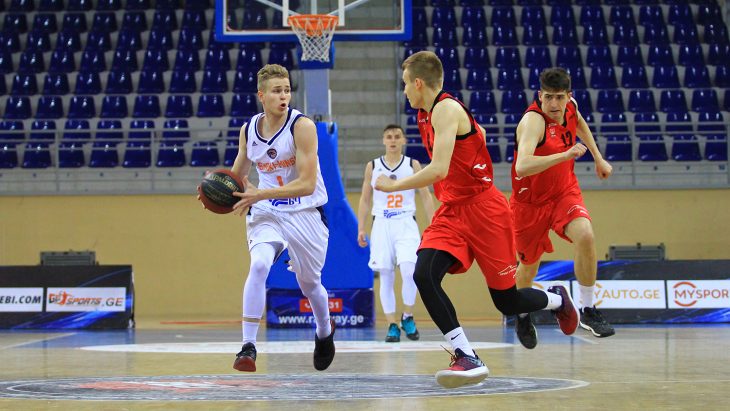