Georgian National Basketball team has arrived in Athens. In order to compete at Acropolis cup, one of the most famous friendly tournaments Ilias Zouros, as had coach of Georgian team is visiting his homeland for the second time. For the 32nd time, the championship will be held in Greece.

Georgian Team won the Acropolis Cup before the European Championship in 2017, when it competed alongside the national teams of Serbia and Italy. This year, Poland and Turkey will join the hosts and Georgians.

For coaching staff it will be great exam before the official games. 2 times NBA MVP Giannis Antetokounmpo mis playing for Greece, he was the reason why 1 week ago, Oaka Arena was full of spectators. Georgia will face Greece on August 18th and most probably there will be no free seats throughout the tournament as well.

Goga Bitadze is still is USA because of leg injury. Mikheil Berishvili and Luka Maziashvili also did not travel from Tbilisi, Berishvili is still injured and will join the team after their return.

The Georgian National Team flew directly from Tbilisi to Athens. Ilias Zourons will hold recovery training in Oaka arena this evening. After arriving in Greece, Giorgios Limniatis, Head Coach’s assistant and compatriot, made the following statement: 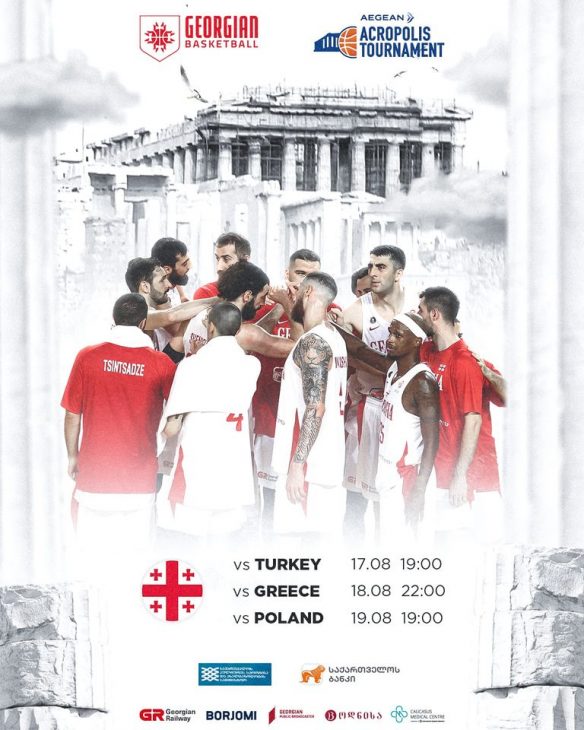 “We just arrived in Athens, the trip was not so long but we had to travel at night, and everybody is tired. Today we will have recovery practice. For us this tournament has great importance as we want to see our team playing better, improving day by day. It is also very important to participate in this historical tournament, because as Greek, I know that this tournament is 32 years old, with very good teams taking part in it. Especially this year as Giannis Antetokounmpo is playing. As you know the arena was full during friendly game against Spain and there will be lot of people watching the games, even in this period, as its holidays for the Greeks and Athens is little bit empty, but I believe lot of people will come to watch the games. For me and the coach its very nice to be in our country after 25 days, to see our people, our families but the most important is to see our team to play better, to improve and be ready for the EuroBasket and first of all qualification games for the world cup against Netherlands and Italy. 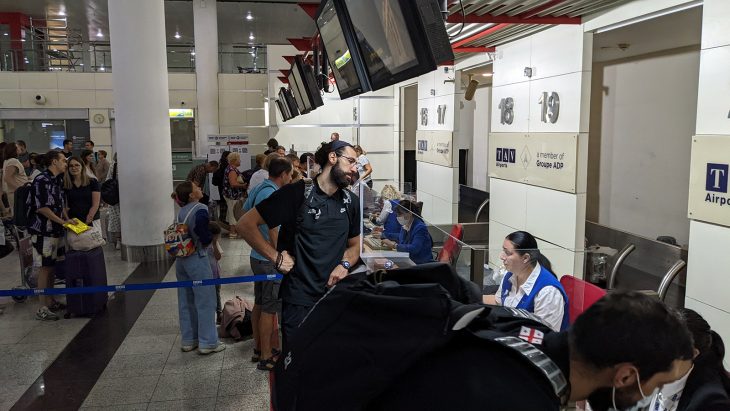 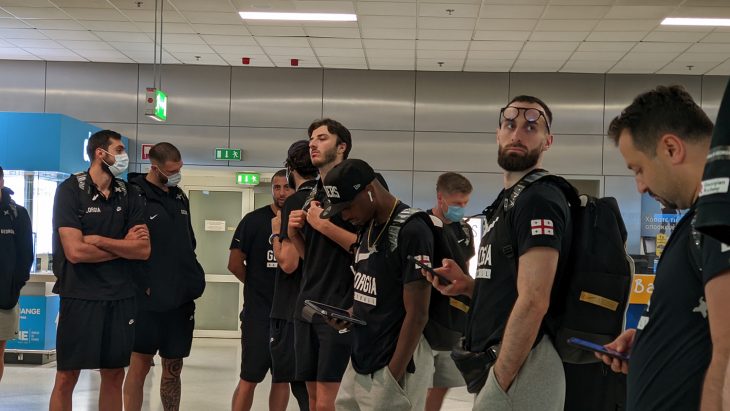 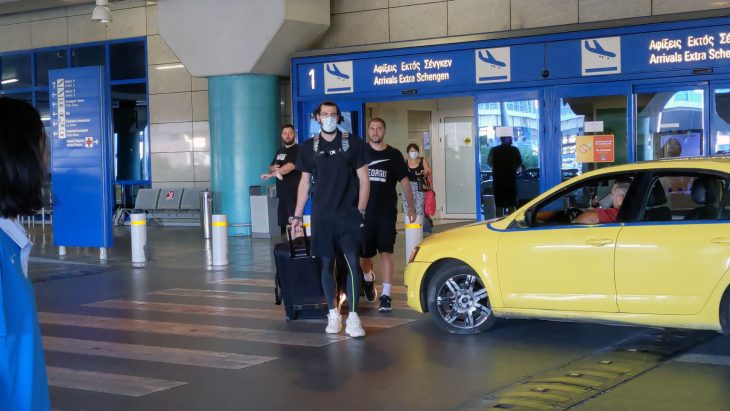 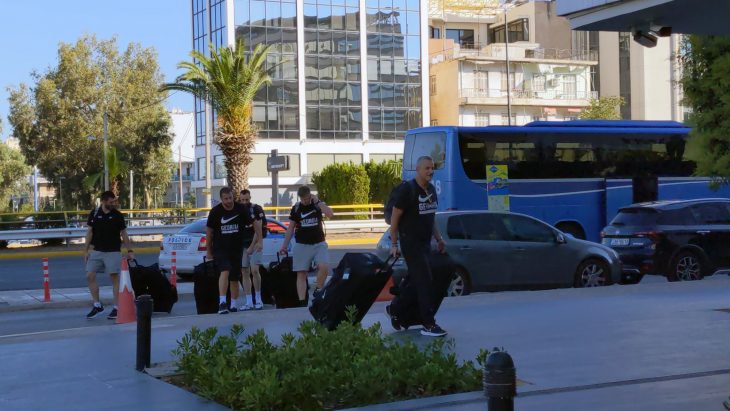 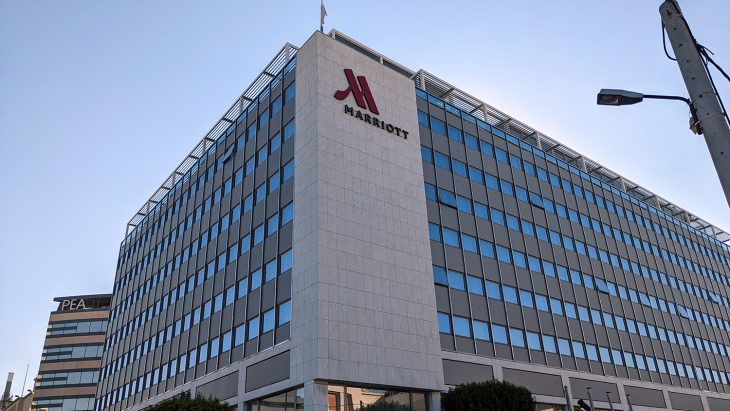 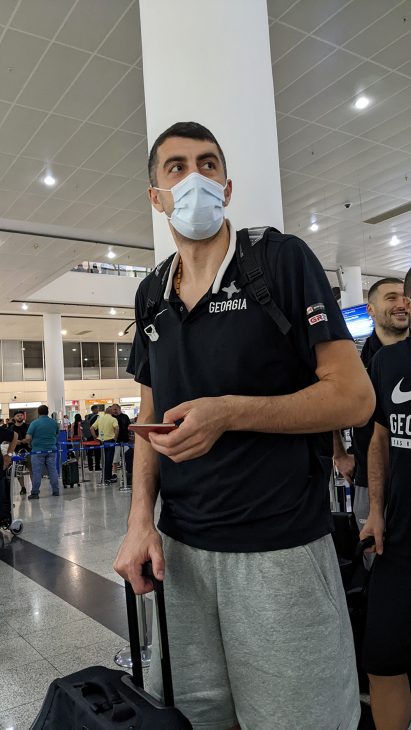 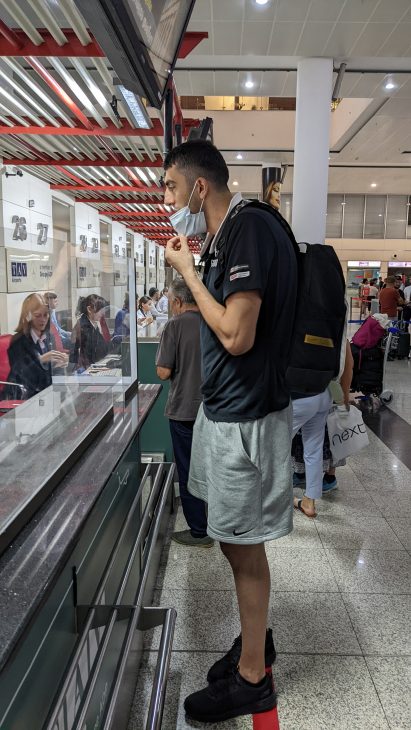 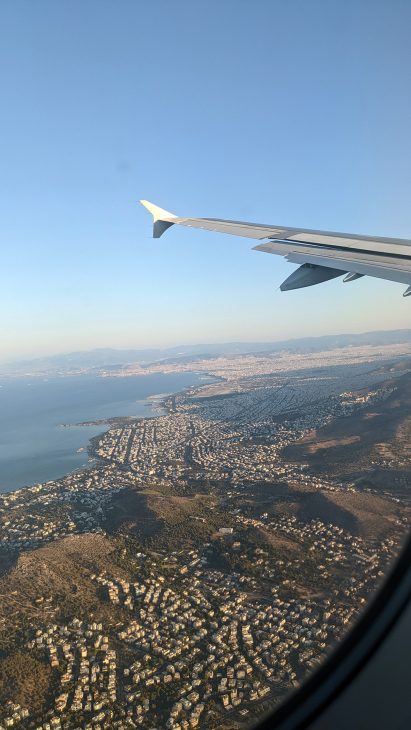 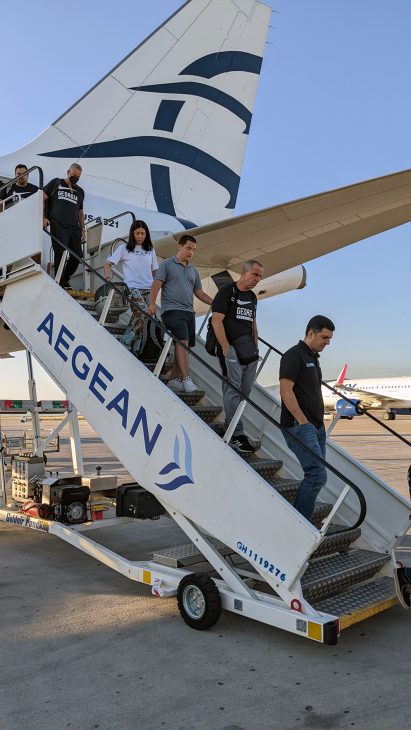 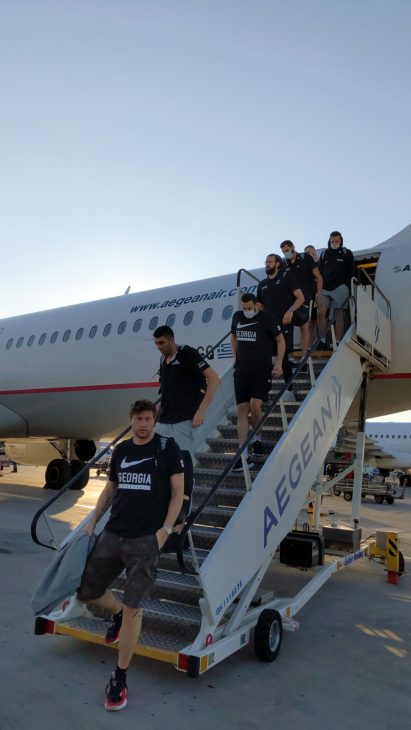