Draw at the Olympic Palace was held according to the following principle:

Participating teams were divided in 4 baskets. 5 best teams according to the current Super League standings, were placed in the first basket. In the eighth final they were paired with the representatives of the 4th basket – members of the A league. In the second and third baskets, the teams in the VI-VII and IX-XI places of the Super League standings were placed respectively.

There will be 2-match series in the playoffs. Whichever team wins in 2 matches, will go to the next stage. For the first time in the history of Georgian basketball, the Four Final will be drawn at the leading tournament. The Four Finals were supposed to take place last season, but due to the Coronavirus pandemic, both the cup draw and the whole season were cancelled.

The news will be implemented this season and the 4 best teams of the Cup will reveal the best one in the format of Four Finals. Accordingly, the semifinals and finals will be have 1-1 matches. The playoffs will be held from January 27 to February 1. 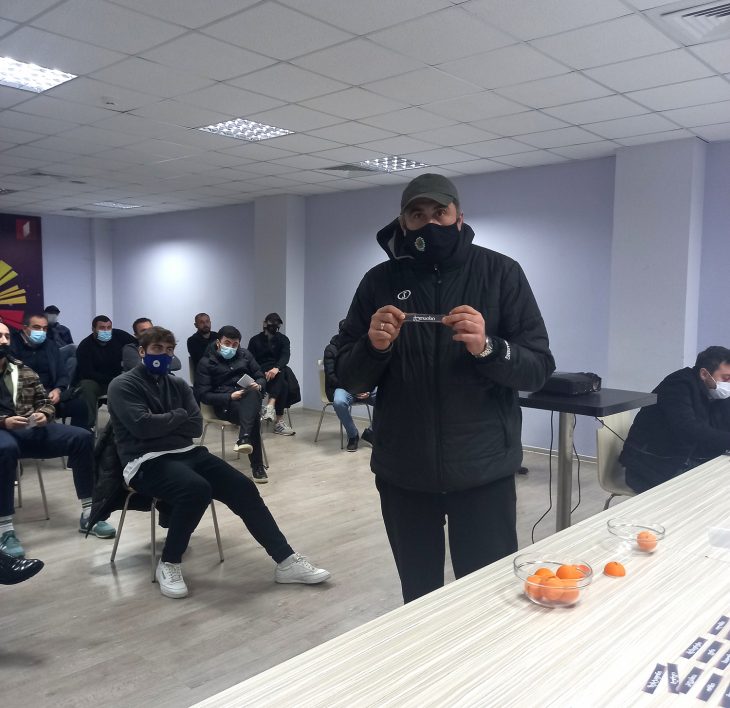 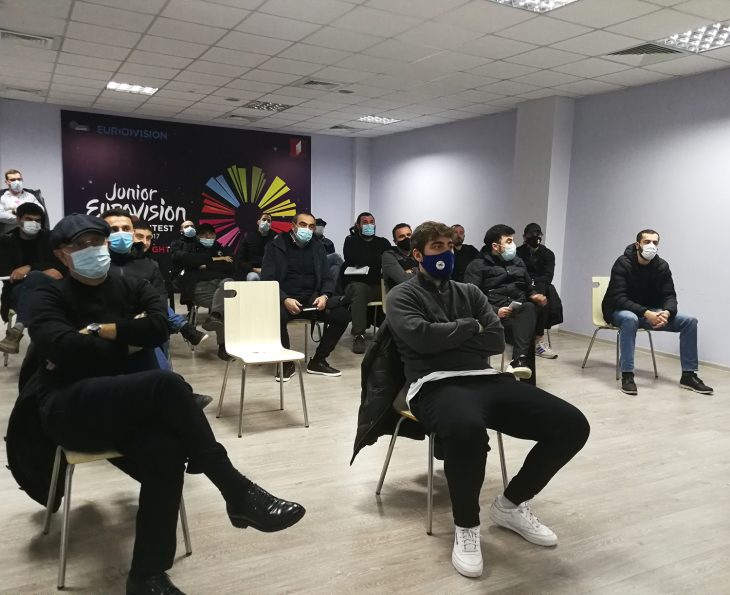 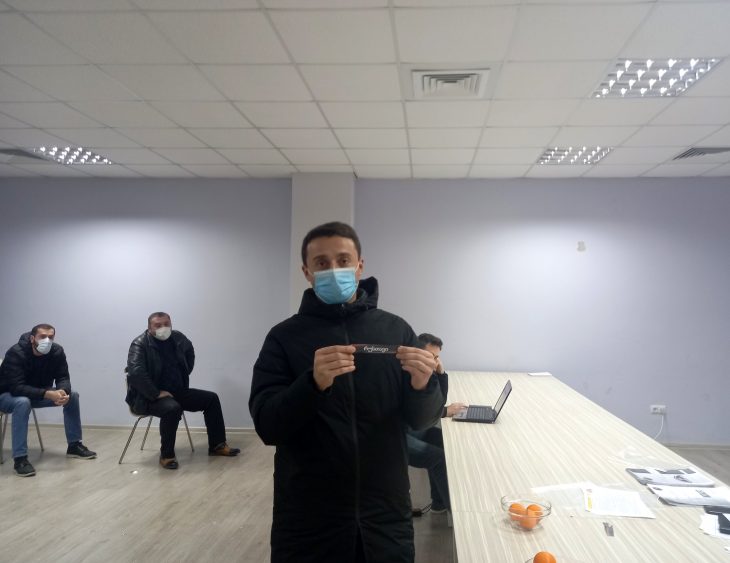 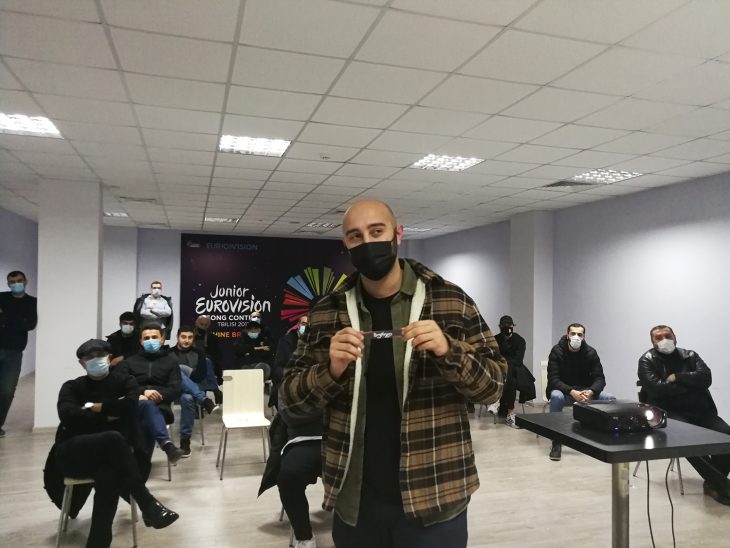