Georgian team needed to defeat Netherlands in order to qualify for playoffs, but we lost by 59:52 (Statistics).  FIBA U18 Championship (“B” Division) took place in Ploiesti from July 29th. In total, 22 youth teams from different countries are taking part in championship and best 3 will get possibility to compete in Elite “A” Division from next year.

It should be noted that the game was extremely tense, and the teams needed to play overtime to determine the winner.

Georgia still has chance to qualify to next round if member of our group, Norway, defeats Bulgaria. In such case scenario three teams – Georgia, Netherlands and Norway will have equal points (3 wins and 2 losses) and as our team defeated the two other concerned opponents, Georgians will take second place. There was another chance, Kosovo had to defeat Bosnia-Herzegovina, but game is already finished and Bosnians  convincingly beat opponent.

Just like previous games Giorgi Ochkhekidze was the most vulnerable player against Netherlands as well. He scored 16 points, 2 rebounds, 3 steals and 2 assists. Giorgi Sulaberidze contributed 12 points and 11 rebounds. As for Luka Kuchukhidze, he collected 11 points and 9 rebounds.

August 4th is dayoff on Championship. Georgian team will held its next game on August 5th and identity of our opponent will be revealed soon. 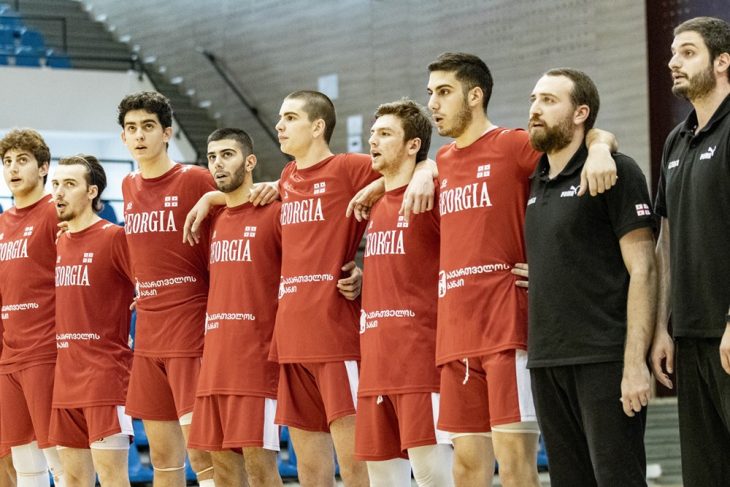 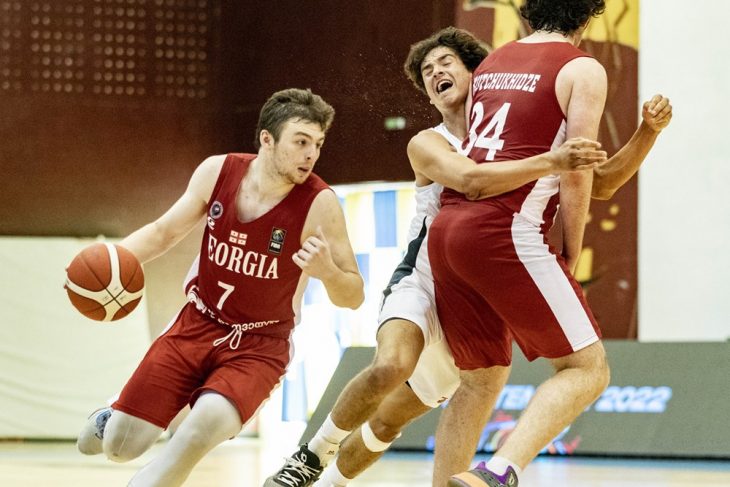 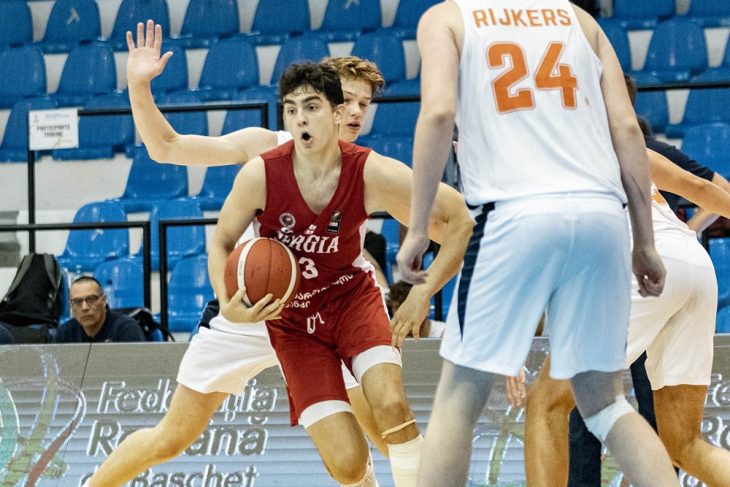 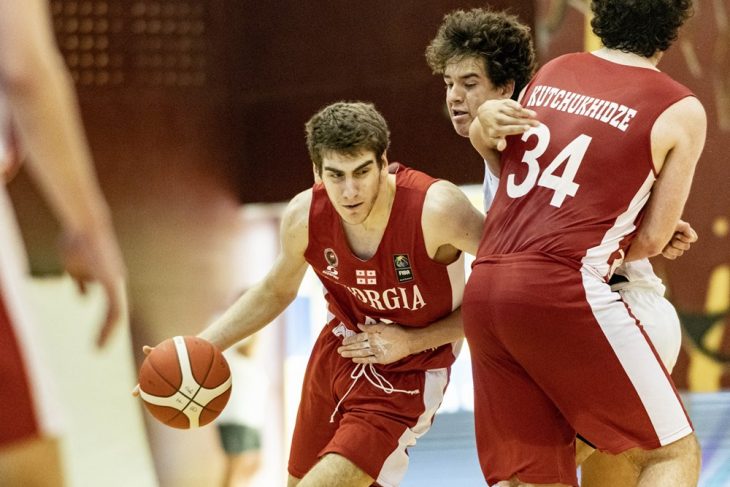 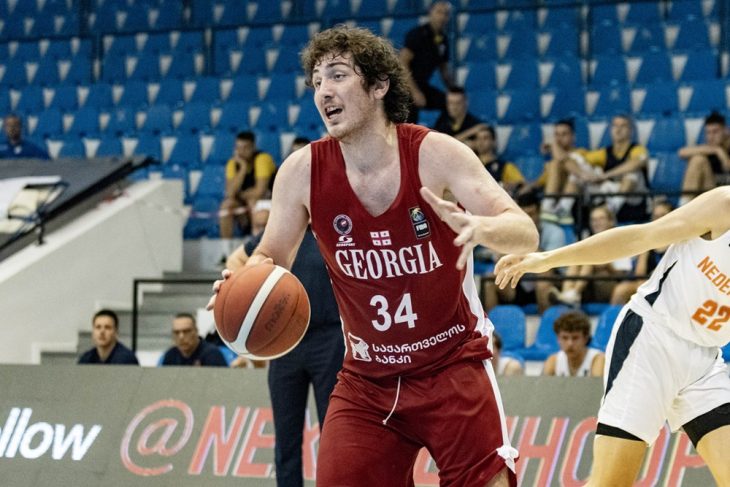 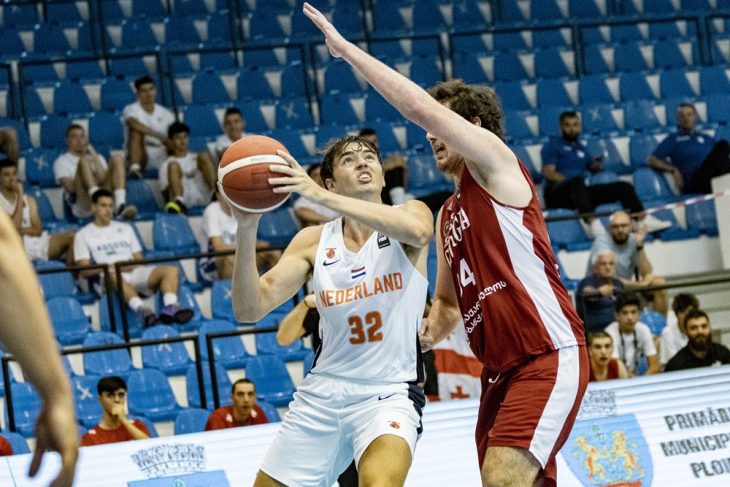 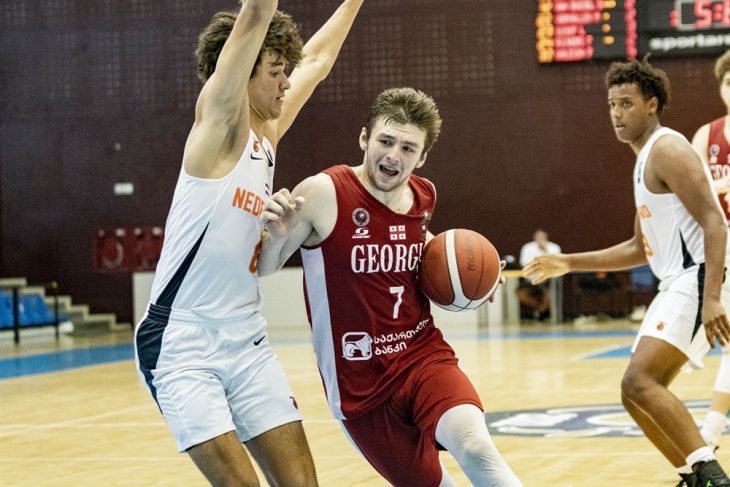 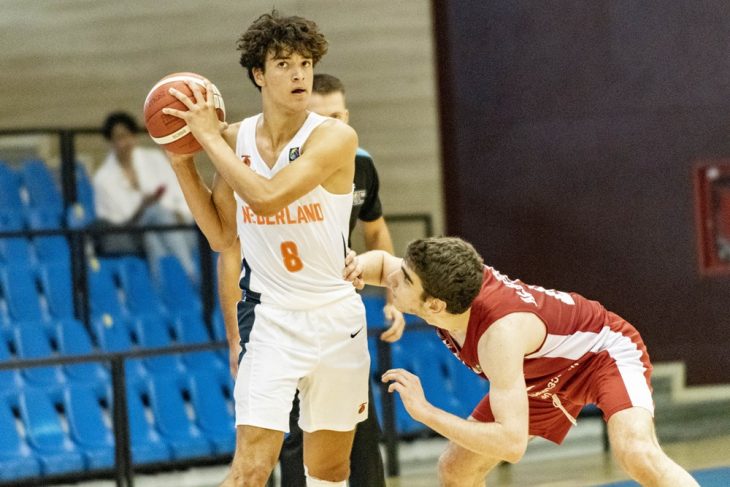 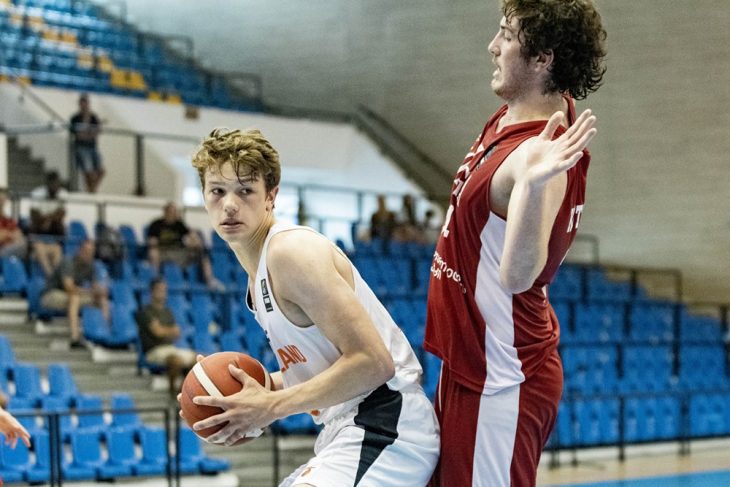 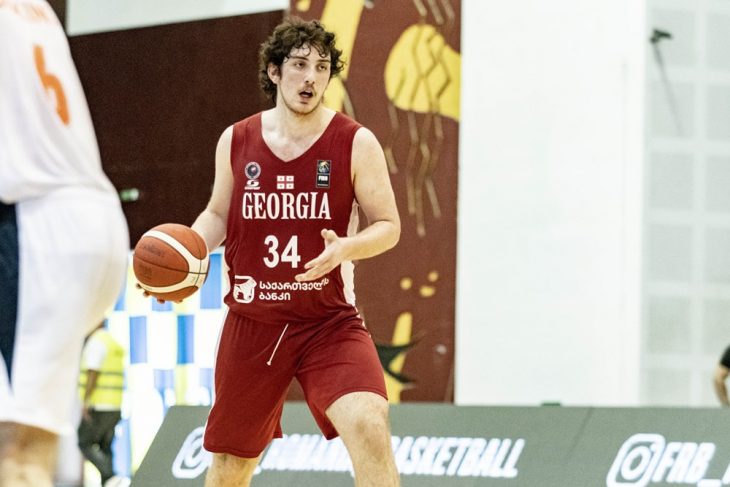 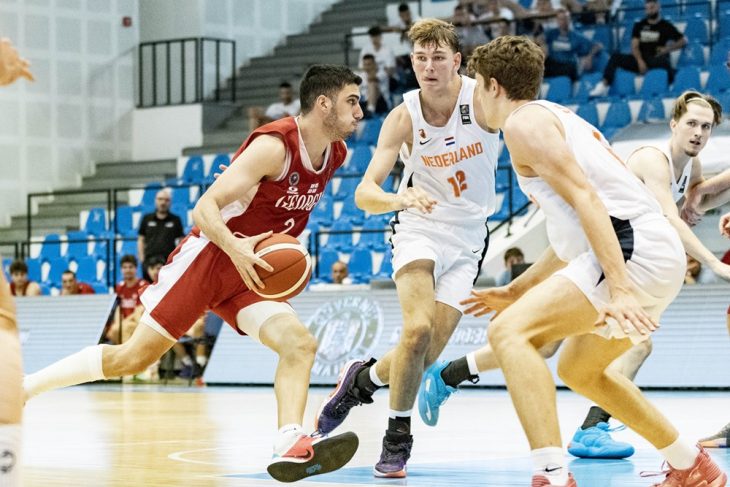 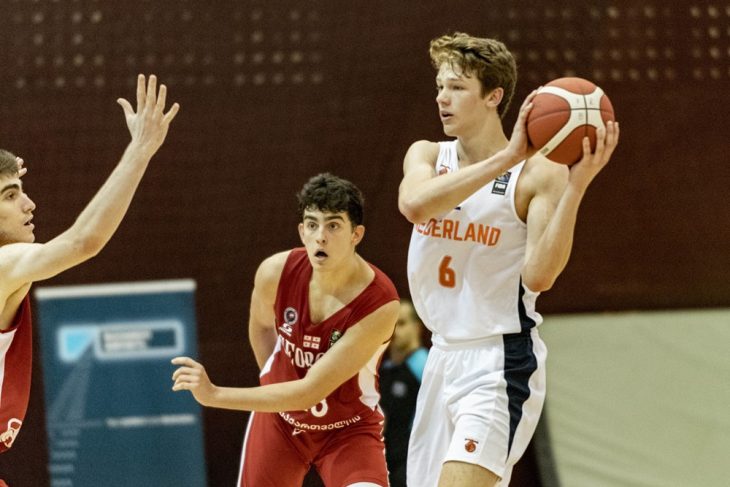 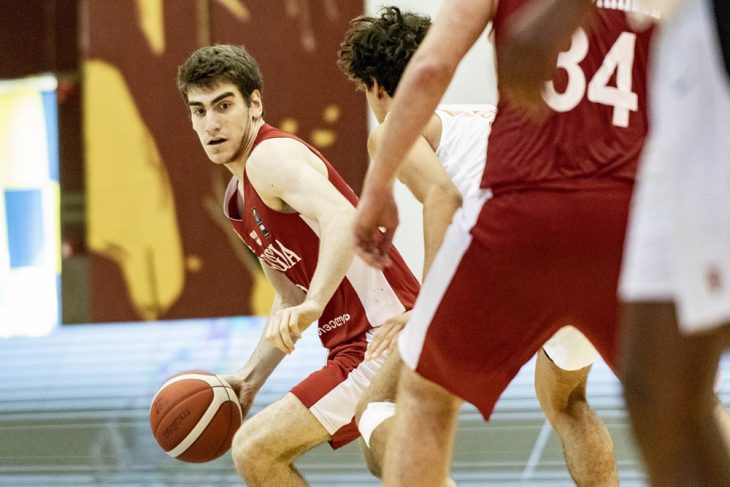 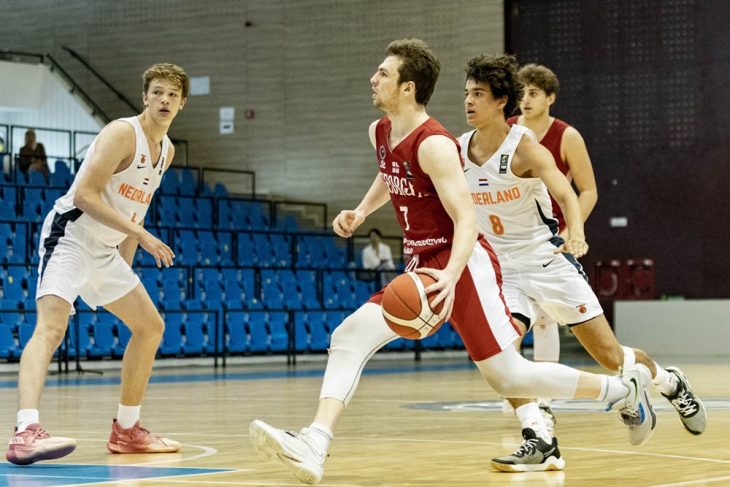 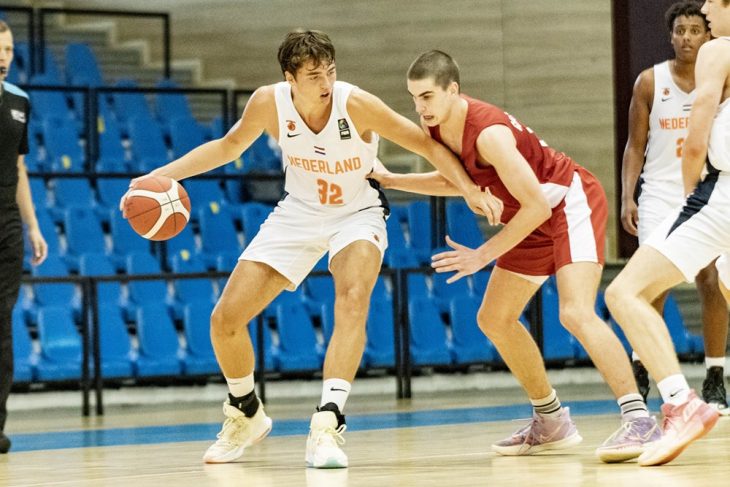 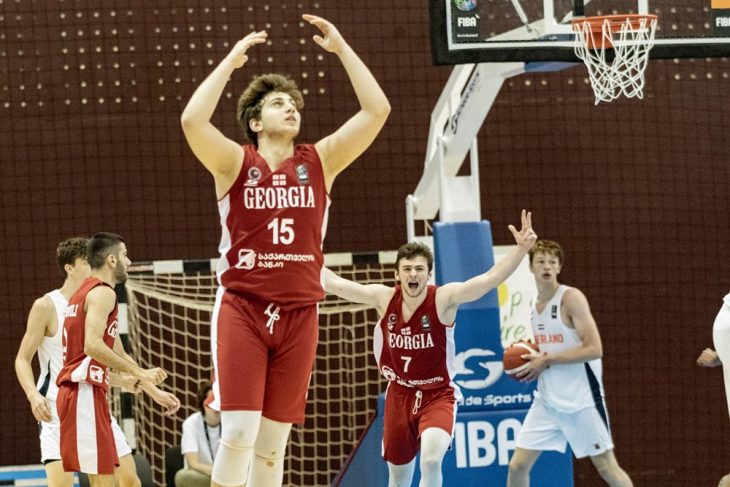 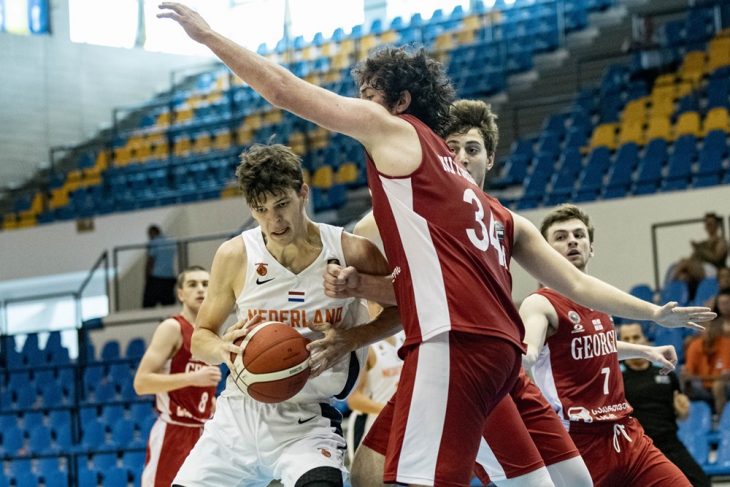 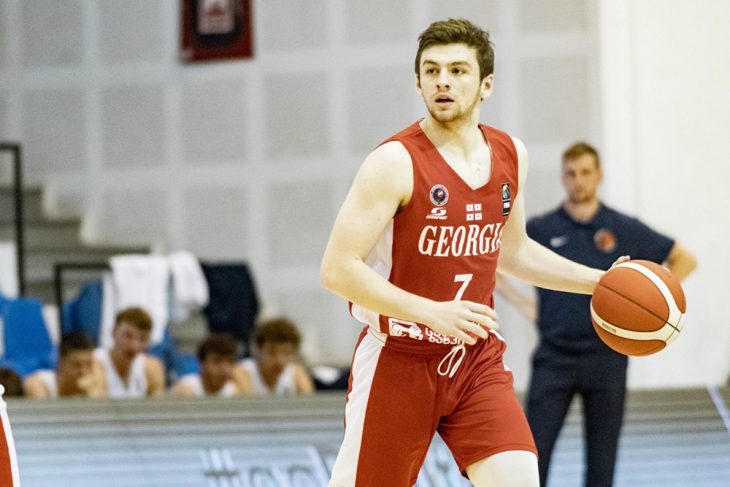 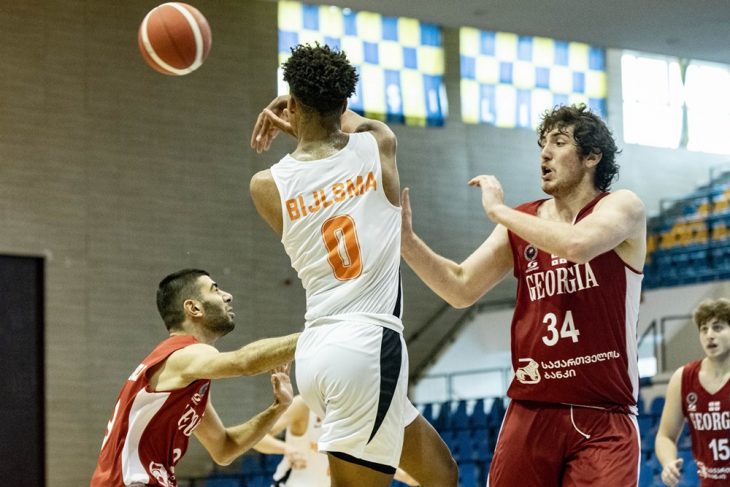 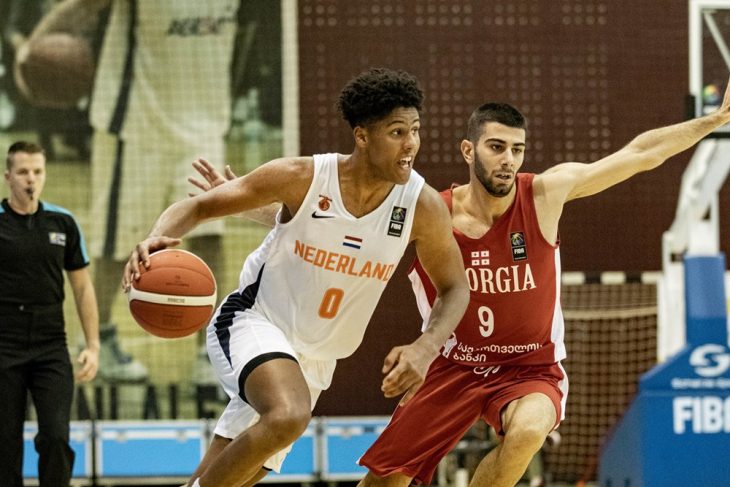 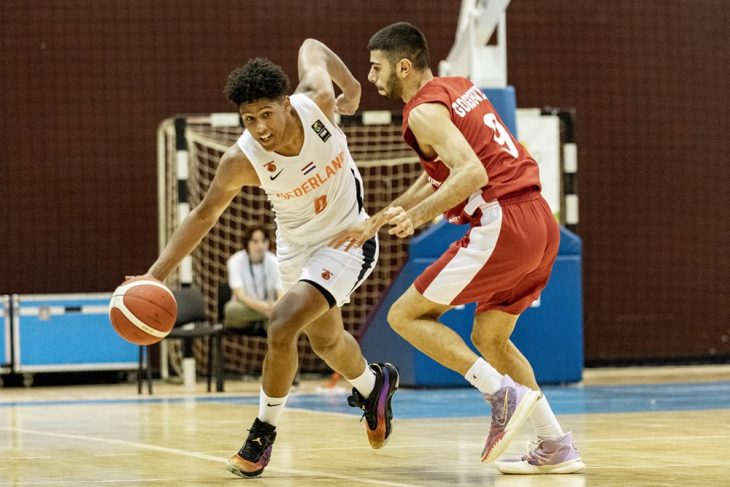 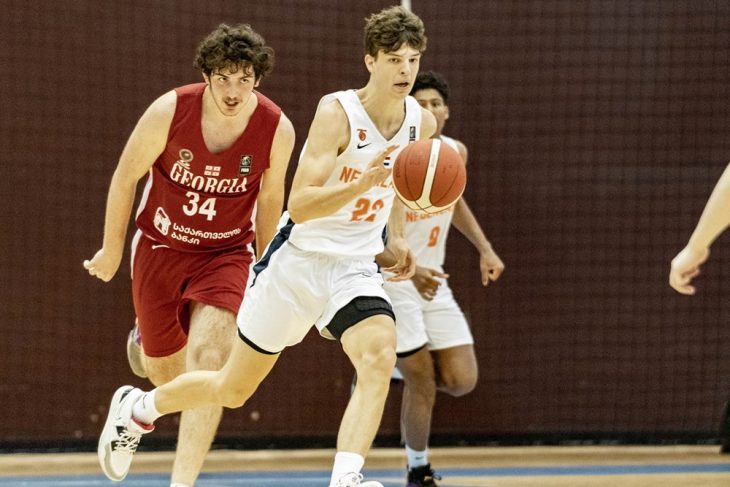 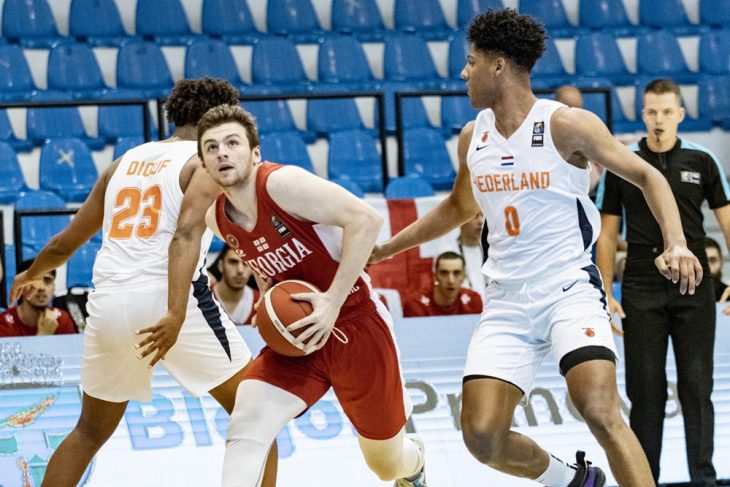 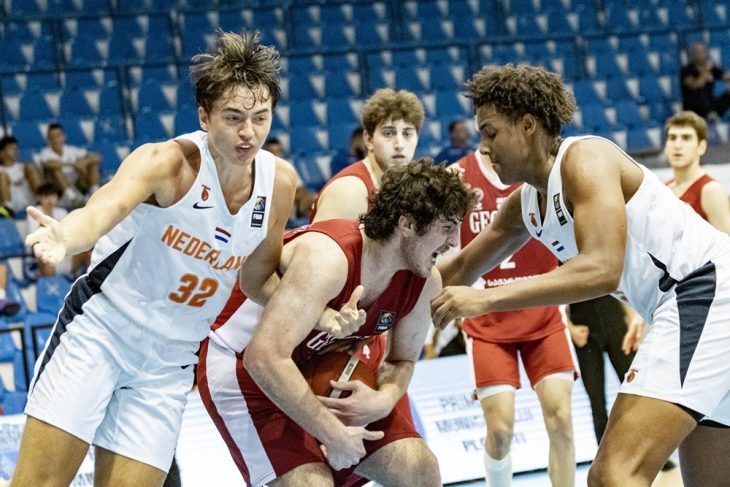