Tbilisi Olympic Palace hosted the last match of 2020. Superleague outsider – Mgzavrebi beat Vera 77:72 (Statistics) and meets the new year in a positive mood. Mgzavrebi, trained by Anatoli Berishvili had won only 1 match until today and although despite today’s victory, they remained in the last place, the gap with competitors was significantly reduced.

Mgzavrebi had been coming to this victory for a long time. Berishvili’s team lost the previous matches in tense battles with Kutaisi (89:95), Tskhum-Abkhazia (83:85) and Olimp (79:81). They could have won almost every match, but weren’t lucky in the last seconds. A tense battle erupted in the match against Vera, which was dominated by Mgzavrebi throughout the match, but Vera players managed to strain the situation in the last minutes.

Vera, trained by Irakli Khoshtaria, reduced the difference to 3 points – 72:75 after Givi Baqradze’s and Josh Hawley’s three-pointers. There was 1 minute left before the end of the game, however, the players of Mgzavrebi did not repeat the mistakes made in the last seconds of the previous matches and led the match to victory. 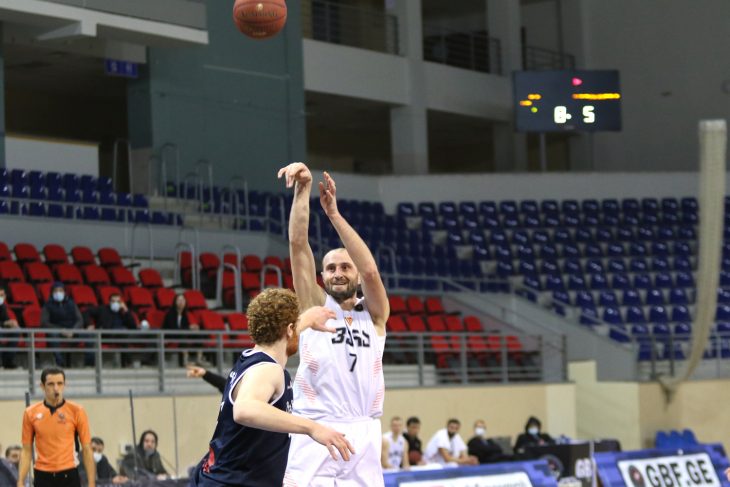 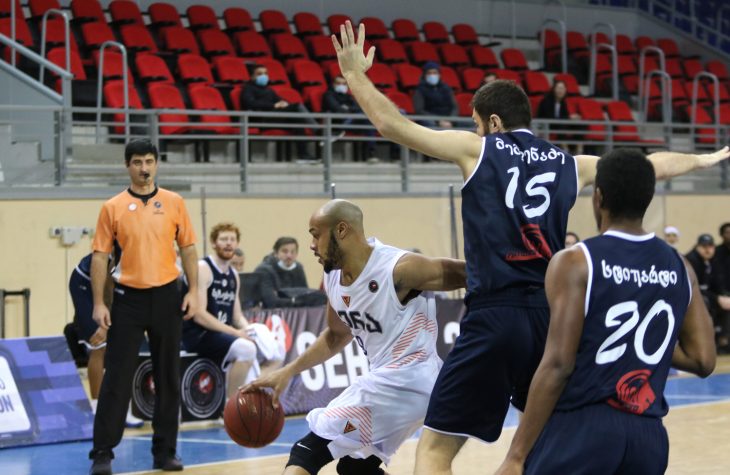 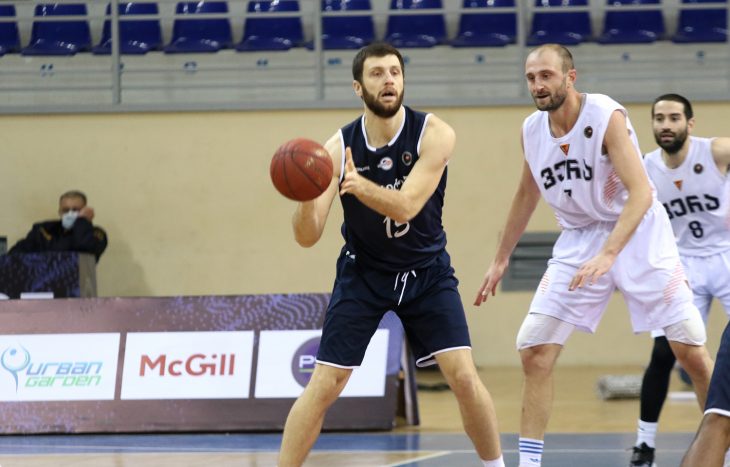 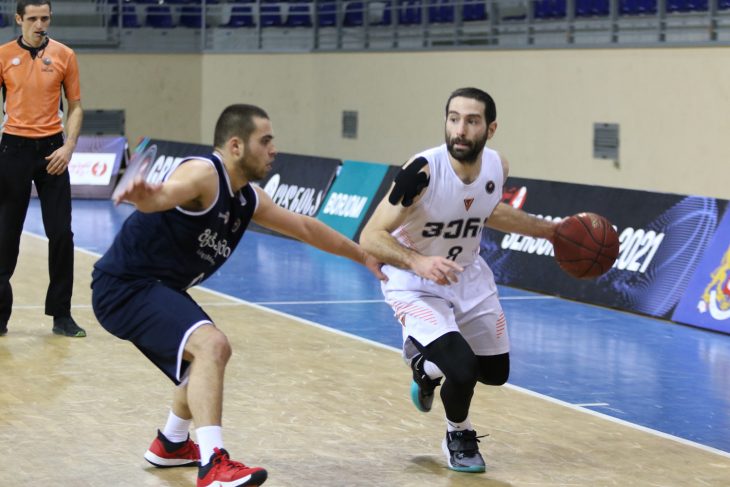 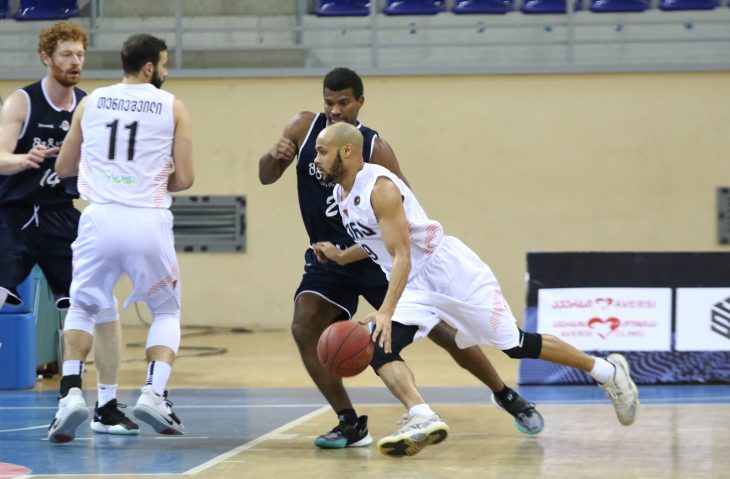 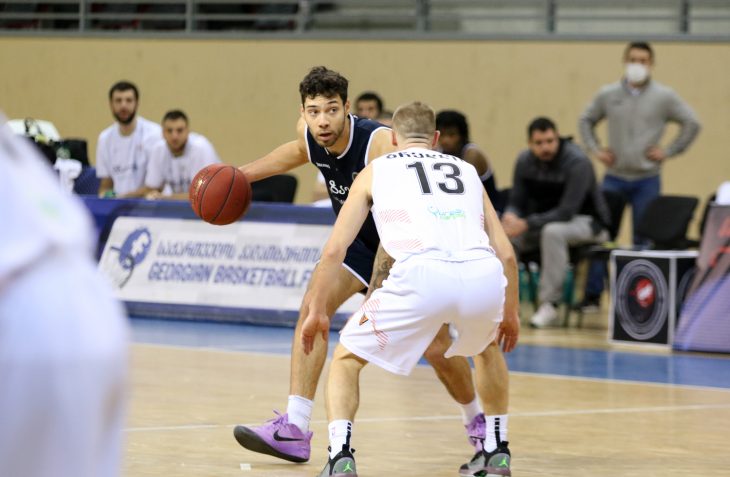 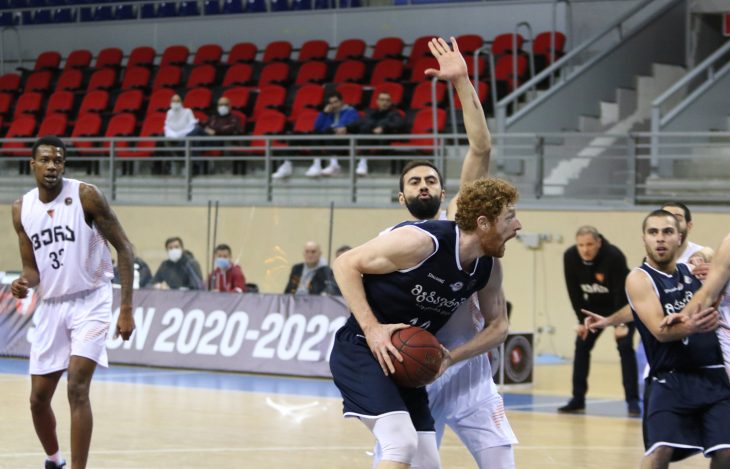 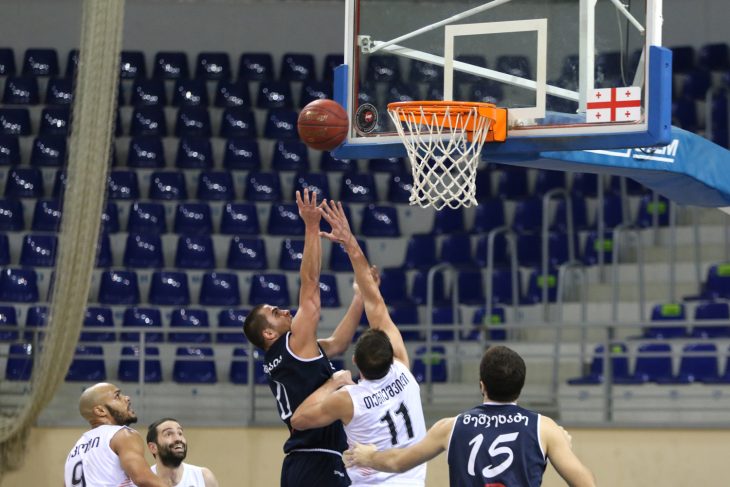 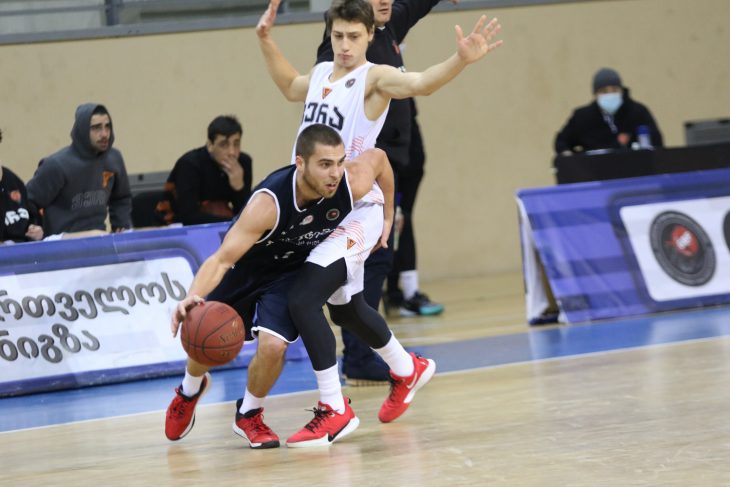