FIBA U20 European Challenger Group B, hosted by Tbilisi, has come to an end. Georgian National Basketball Federation hosted another international event at a high level and after its completion received a special award for excellent organization.

Mrs. Rasa LIUIMIENE, FIBA Technical Delegate, presented the Organizer Award to Mr. Paata GURASPAULI, The President of the Georgian Basketball Federation, for the excellent organization of the FIBA U20 European Challenger 2021. This happened at the award ceremony, which took place after the end of the last match of the tournament, Georgia – Poland.

The ceremony continued with awarding the best player of the tournament, a member of the French team, Milan BARBITCH. During all Tournament the head coaches of all participating teams gave their votes and chose the Most Valuable Player of the Group B, in Tbilisi. The award for the MVP of FIBA U20 European Challenger 2021 was presented by Mr. Giorgi QARTVELISHVILI, The Secretary General of the Georgian Basketball Federation, member of the Board of FIBA – Europe and the President of the FIBA – Europe Legal Commission.

The members of the French team that won all the matches at the tournament were awarded the gold medals by the President of the Georgian National Basketball Federation, Paata GURASPAULI and the Secretary General, Giorgi QARTVELISHVILI. The culmination of the ceremony was the Champions Cup. Mr. Paata GURASPAULI presented the FIBA U20 European Challenger 2021 Champions trophy to the captain of the French team – Timothe CRUSOL. The French team celebrated the victory of the Tbilisi European Challenger accompanied by fireworks. 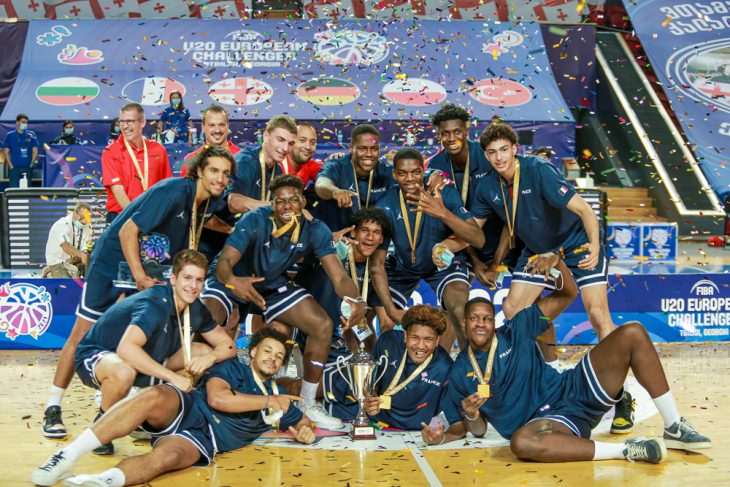 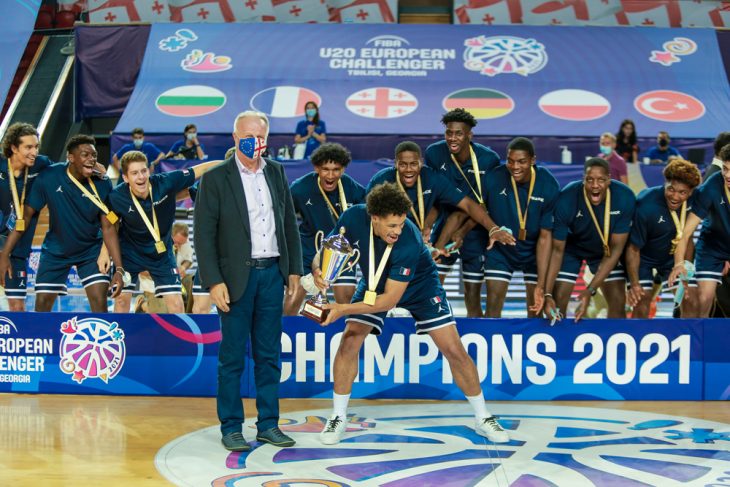 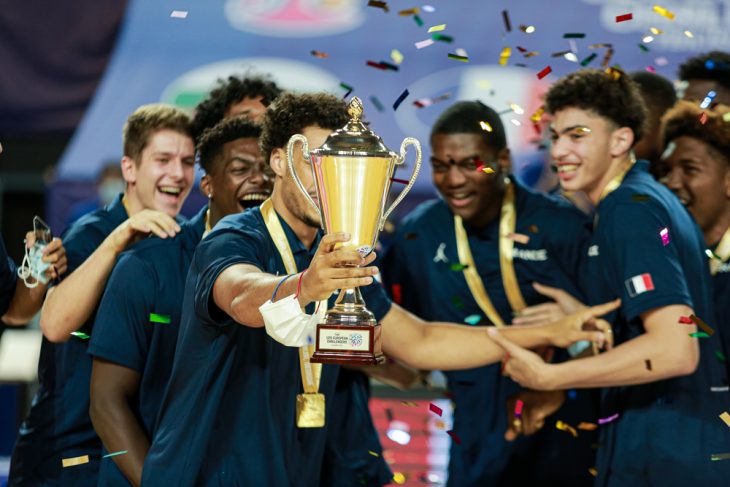 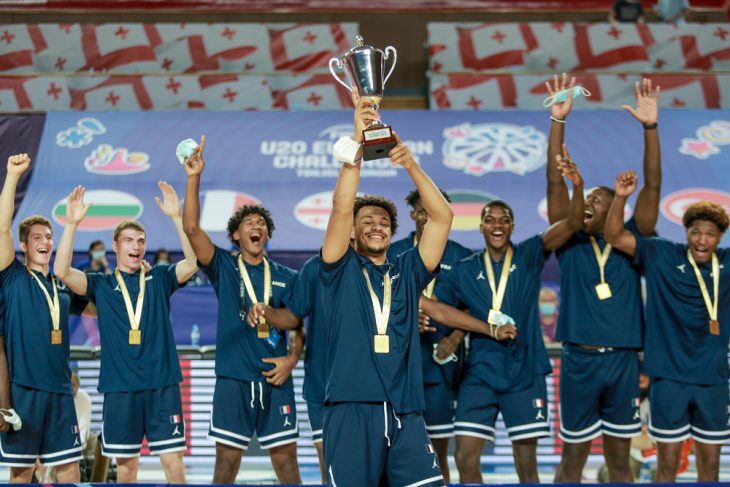 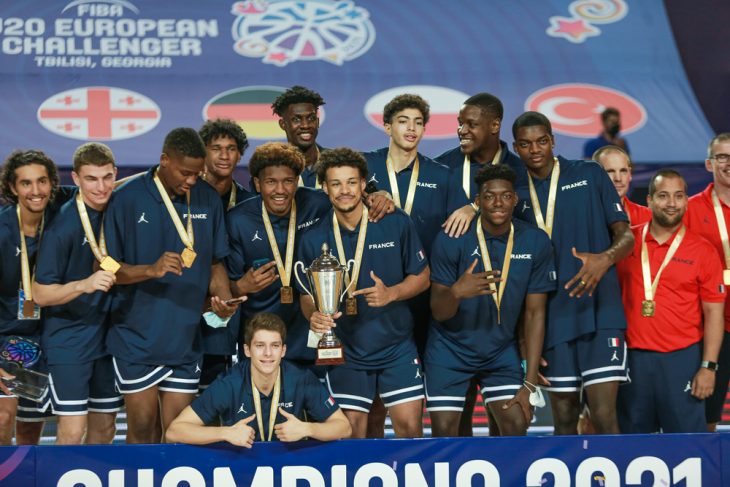 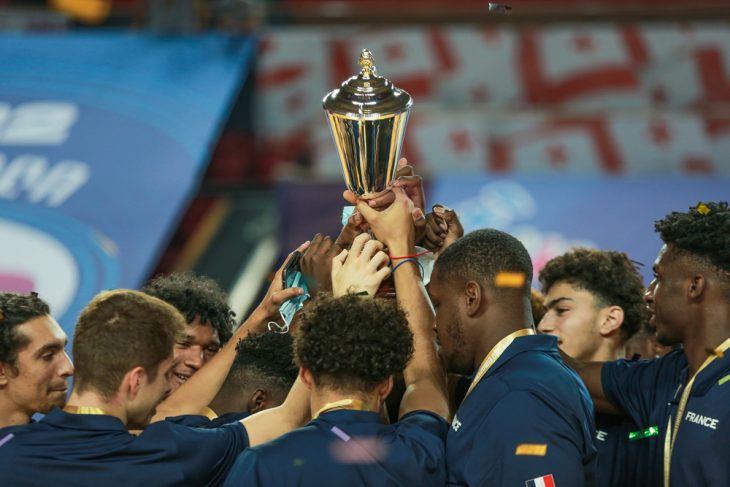 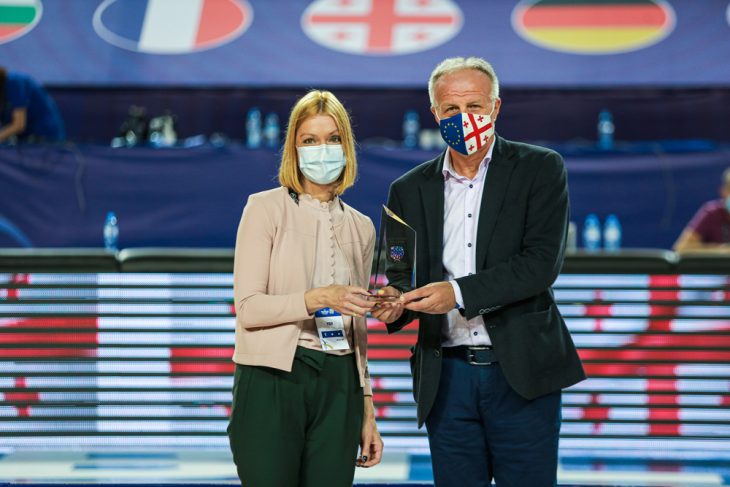 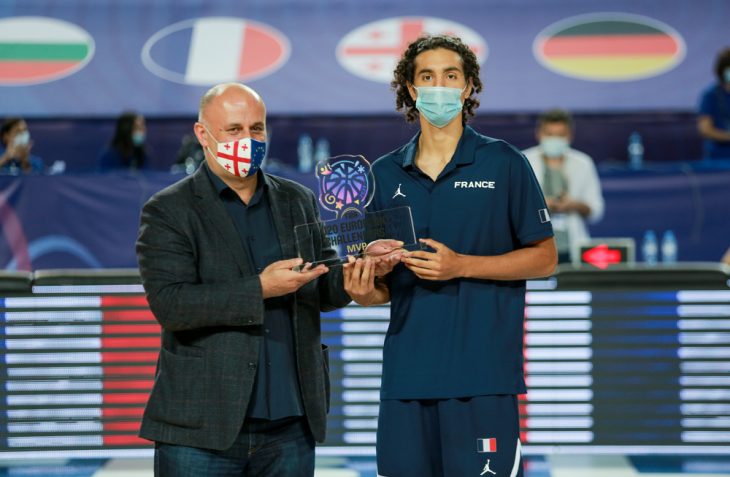 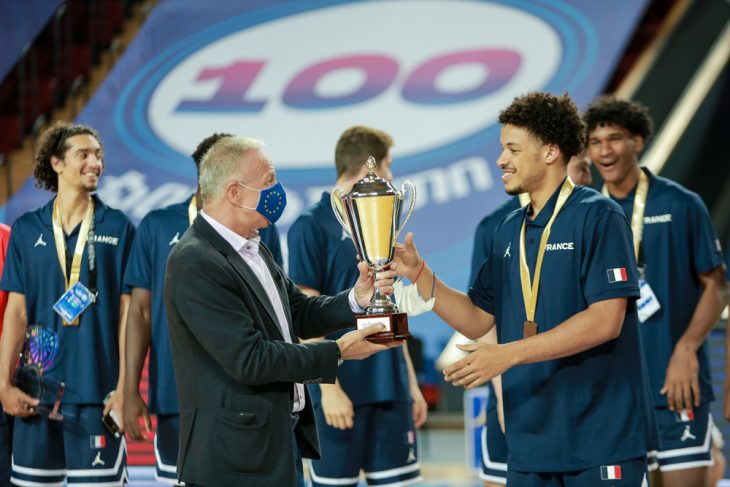 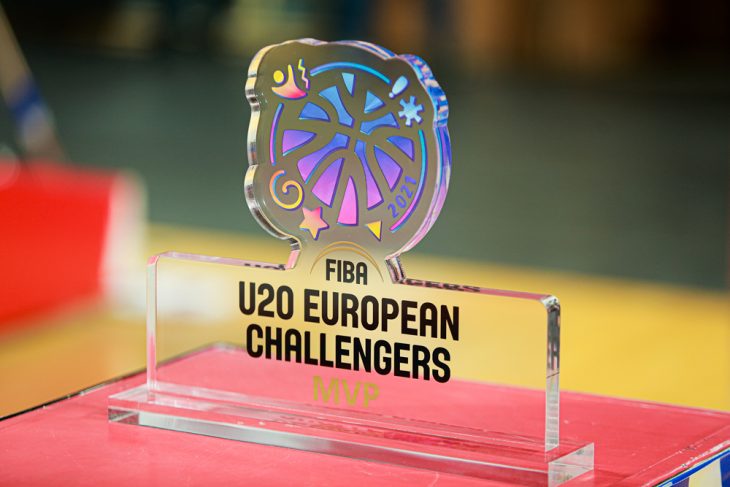 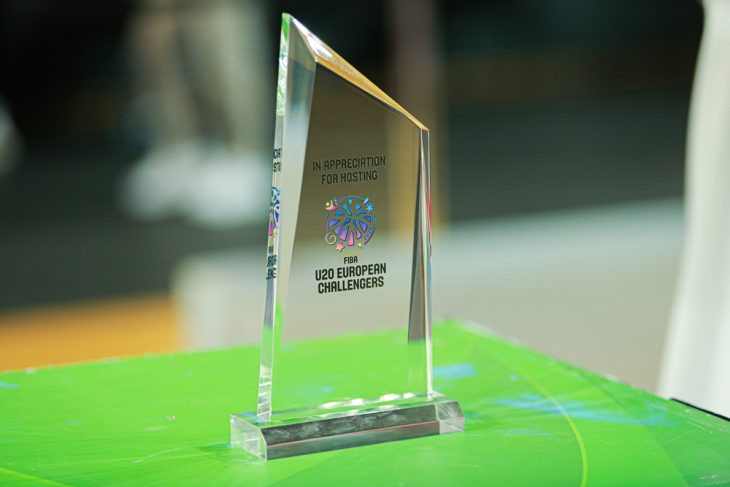 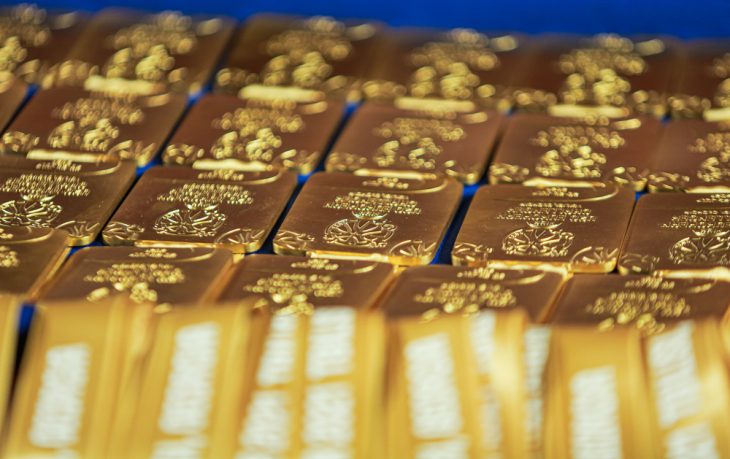 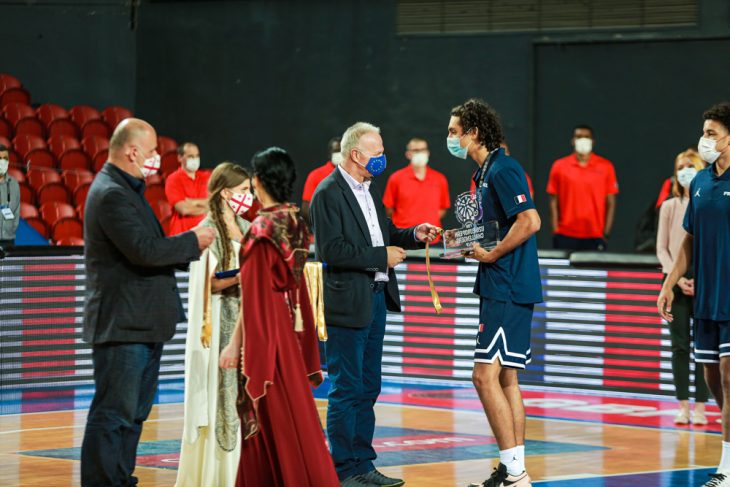 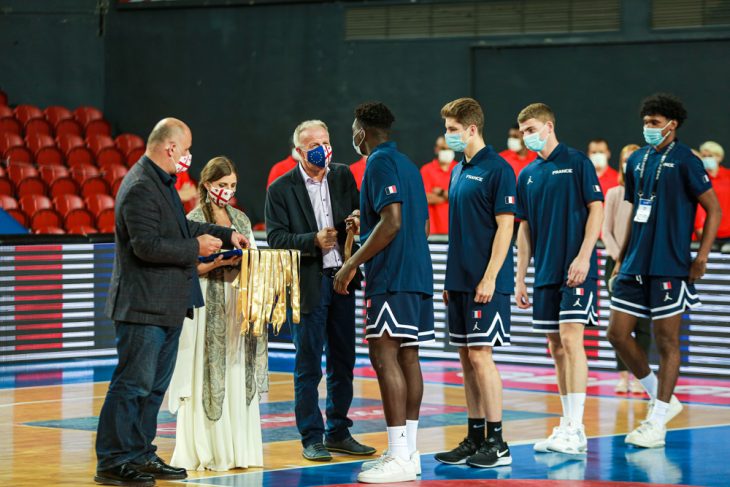 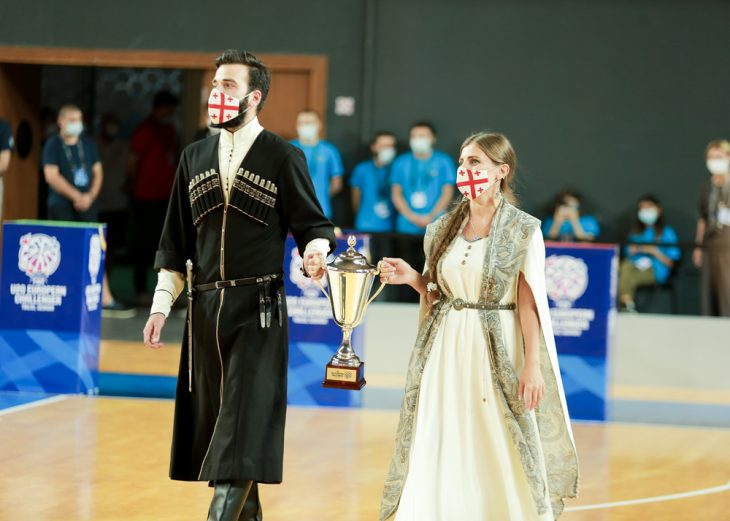 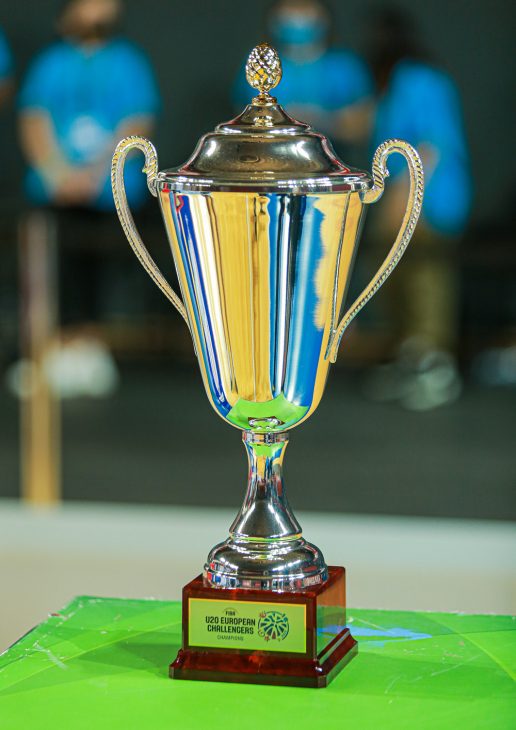 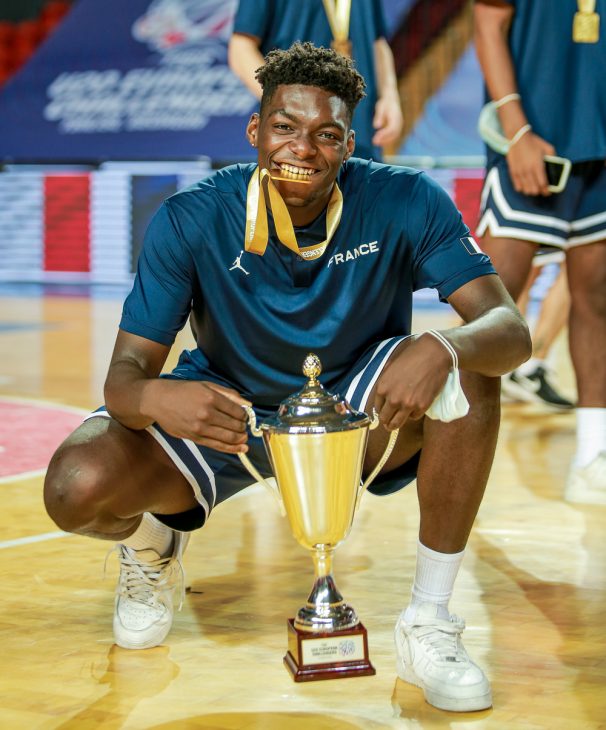 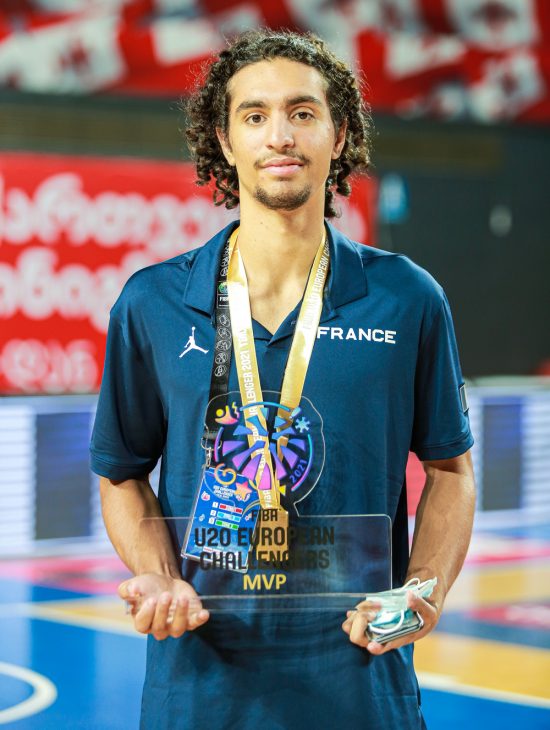 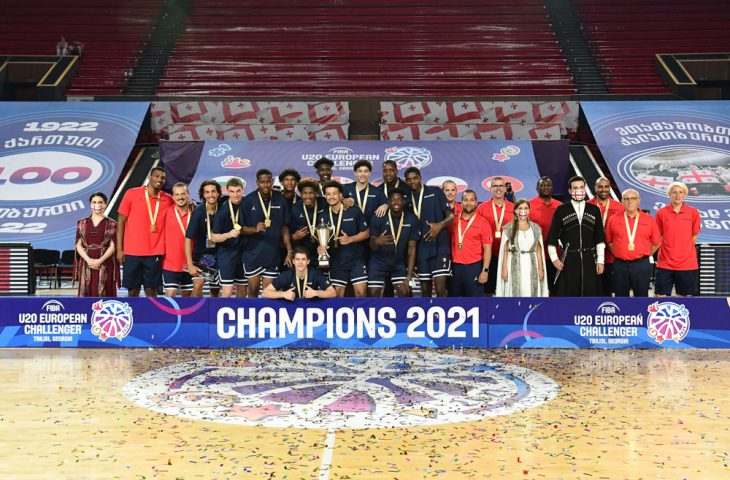 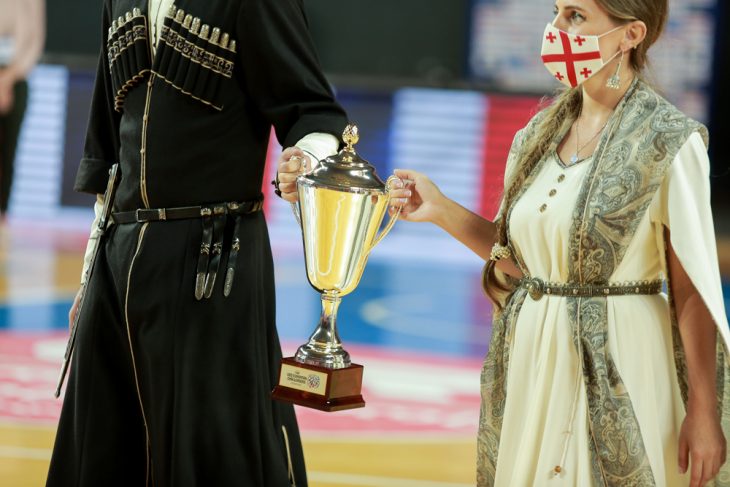 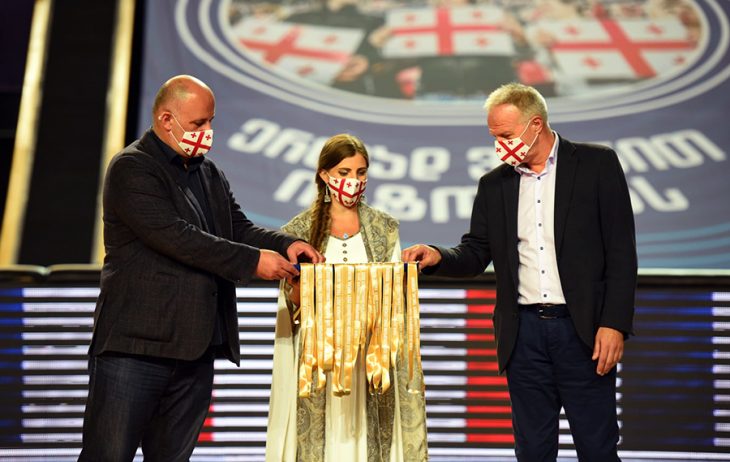