Today Georgia is playing against Italy/ Pallaleonessa arena, with capacity of 5000 people, is located in Brescia and according to local supporters, it will be full. Our injured captain, Tornike Shengelia is traveling from Bologna and will cheer our boys from the bench. Ambassador of Georgia, Konstantine Surguladze is arriving from Rome as well. Other workers of the embassy and Georgian emigrant will support our guys as well.

We have only one change in Georgian roaster after game with Netherlands. After the injury of Tornike Shengelia Mikheil Berishvili will be in roaster, who is fully recovered from injury.

Evening training session was quite tense. Ilias Zouros trained player in almost all aspects of the game. Before entering the court, our team trained in the gym of Pallaleonessa Arena. Then our boys had warm up, shooting and combination training.

Game against Italy will start at 20:30 local time and Georgian first channel will broadcast at 22:30 in live. 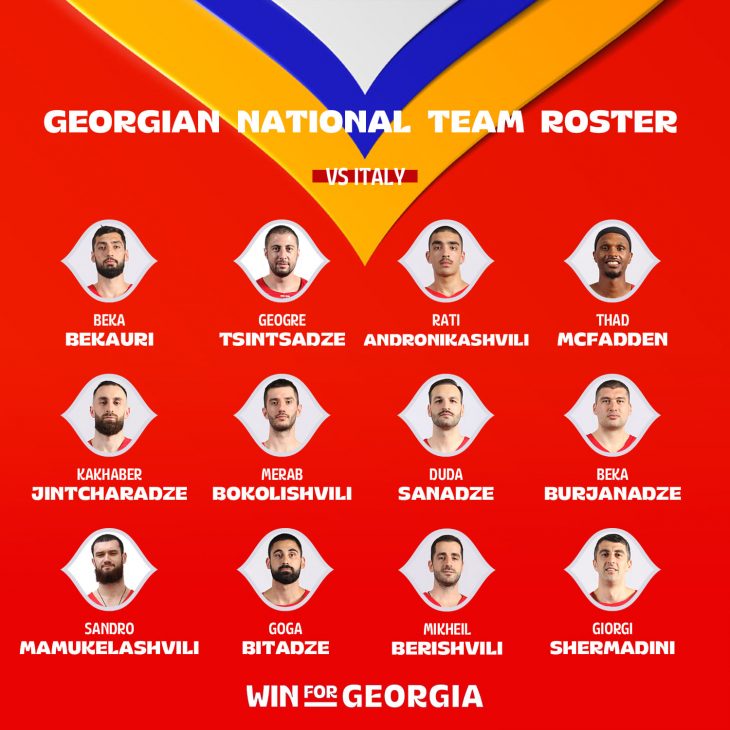 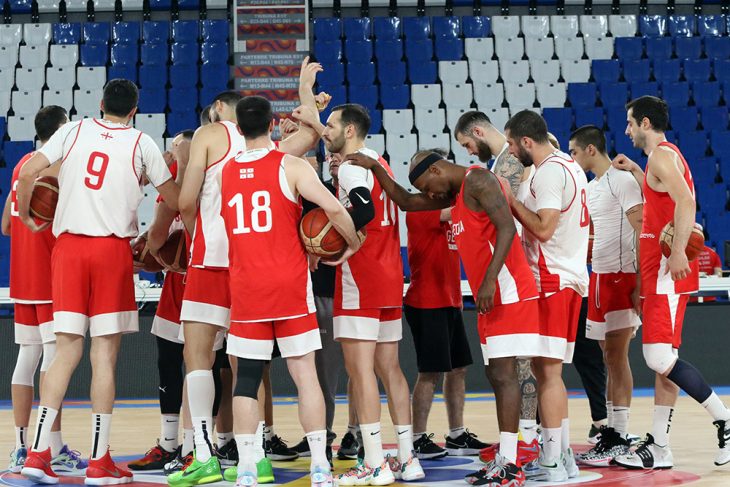 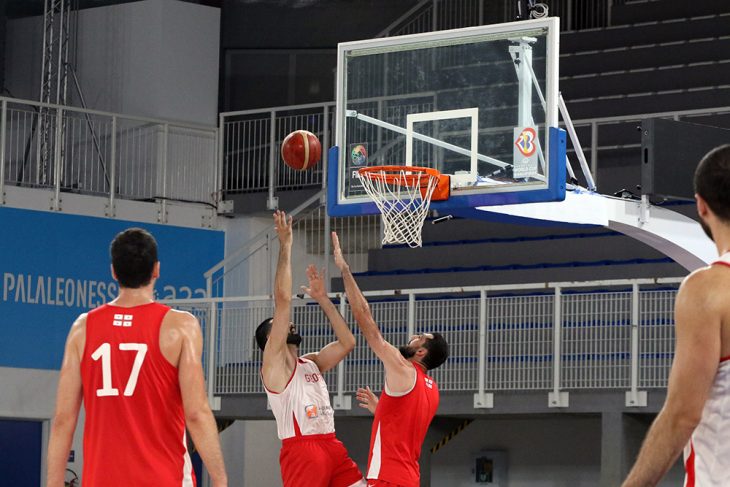 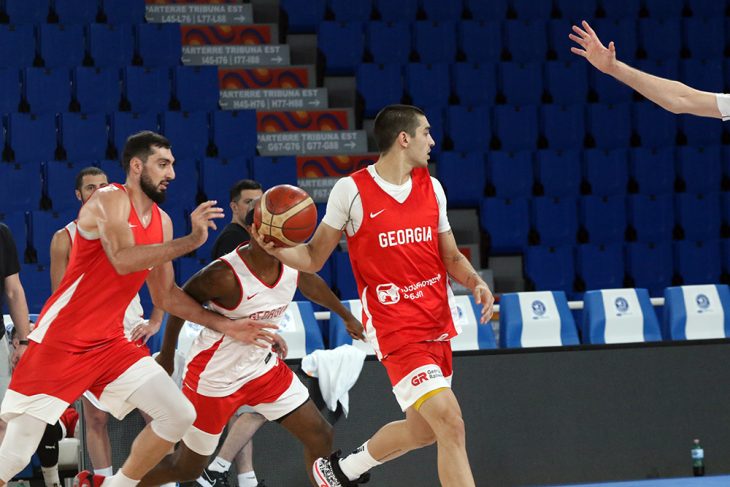 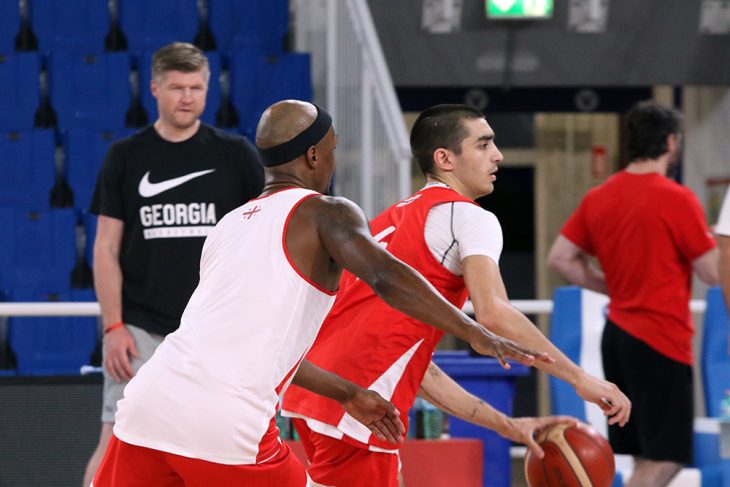 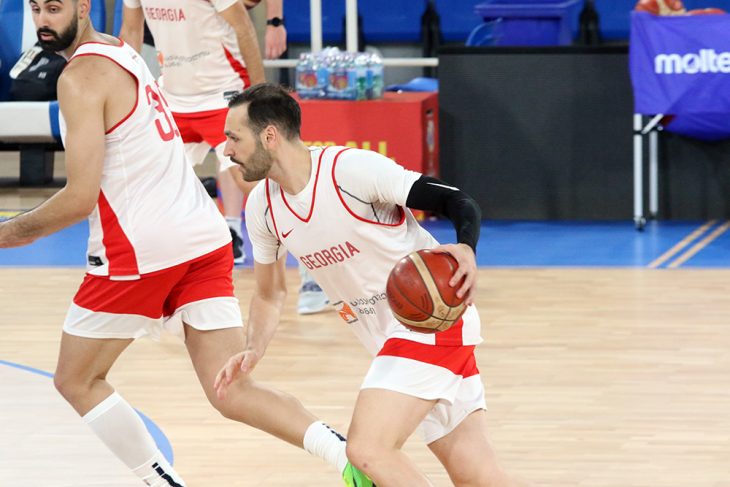 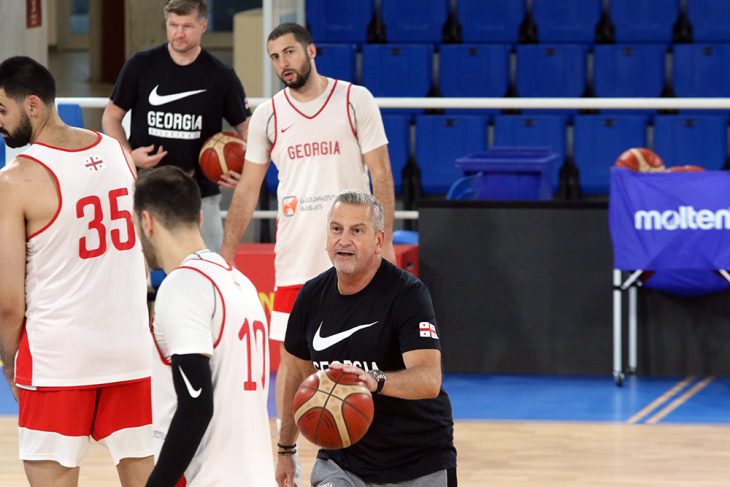 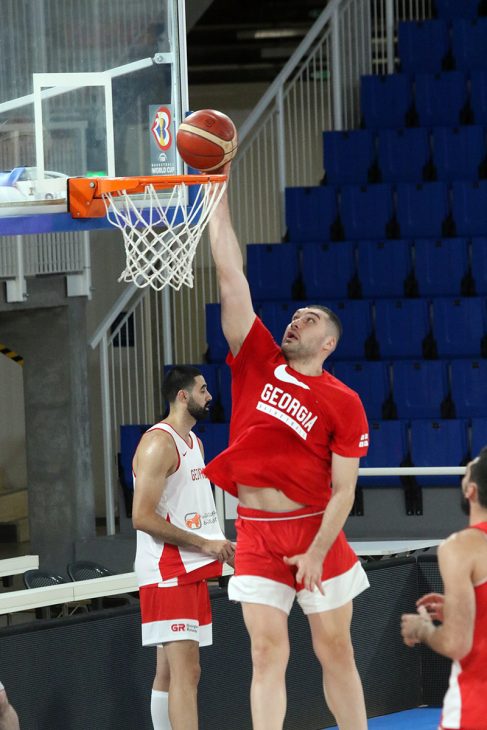 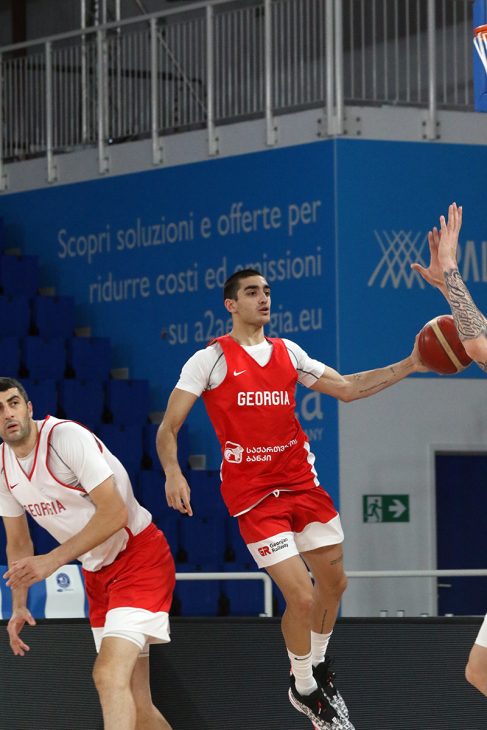 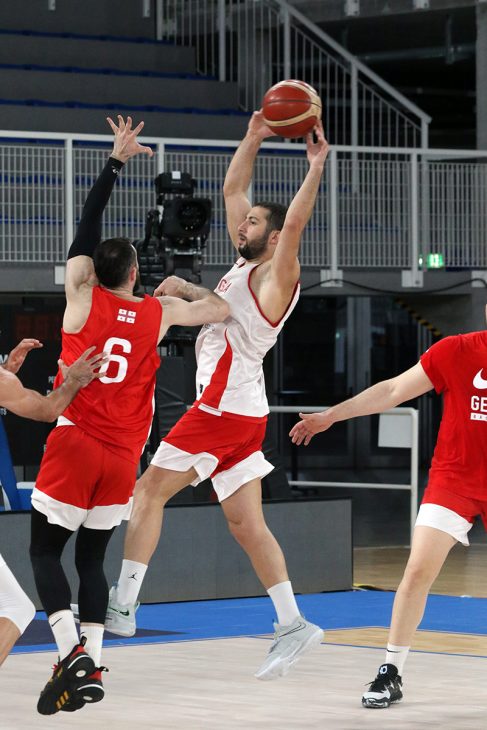 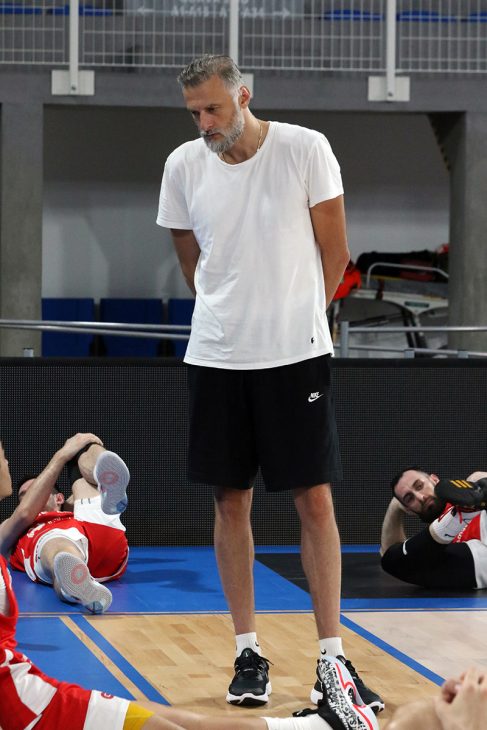 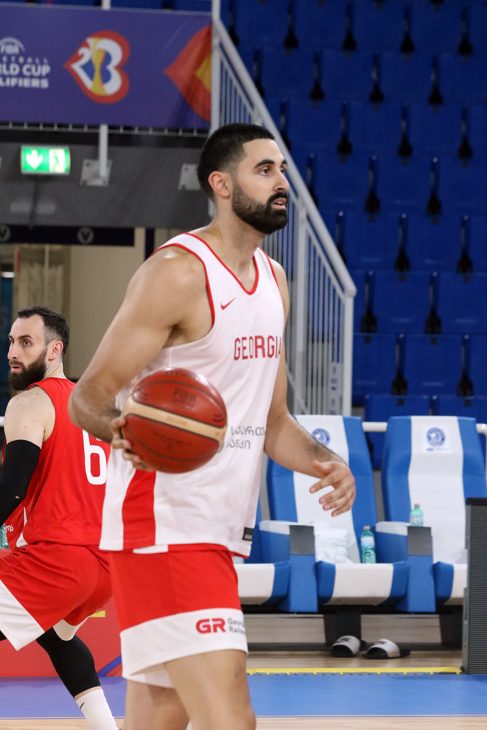 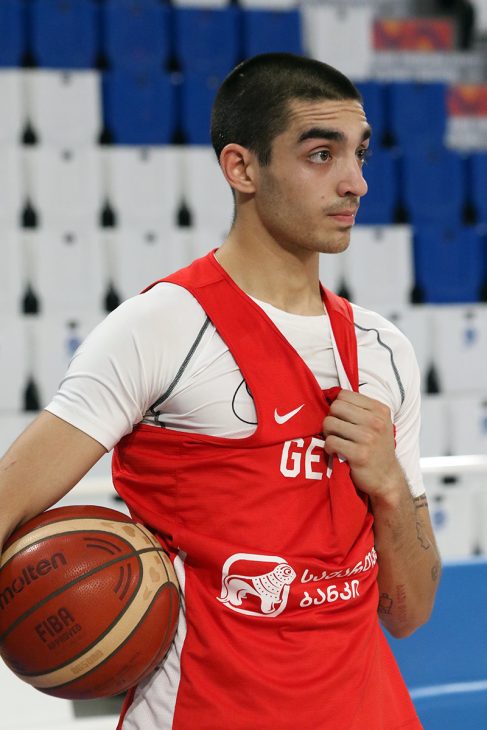