The team of Tbilisi State University gained another victory and strengthened the first place in the Super League. TSU has played the most, 9 matches and is leading at the expense of that (6 wins, 3 losses), otherwise, the leaders in terms of lost points are Kutaisi (6 wins, 0 losses) and Rustavi (5 wins, 0 losses).

The University team defeated their principal rival today. Tskhum-Apkhazeti trained by Nikoloz Cherqezishvili had only 2 losses and 4 victories and would go to the third place after the undefeated teams we mentioned above in case of victory. TSU had lost the previous match against Rustavi and for a team with excessive ambition, a defeat in a row would be a solid blow.

The meeting turned out to be quite interesting. The score was mostly led by TSU and quite convincingly, in the last minutes, however, the situation became extremely tense. At the beginning of the last period, the university team was winning 66:53 and after Erekle Lortkipanidze’s three-pointer, they advanced by 16 points. Here, TSU reduced attention, while the players of Tskhum-Apkhazeti fought to the end and got a real chance to win after almost hopeless situation.

With the efficiency of Alexandre Phevadze, Raheem Johnson, Nodar Gogodze and the increased fighting ability of other members of the team, 3 minutes before the final siren, Tskhum-Apkhazeti reduced the difference to minimum – 76:77. For TSU it was like an alarm and the team trained by Lekso Lapanashvili did everything in the remaining time to save the game they had already won once. In the final minutes, the university team played convincingly both in defense and offense and came to victory.- 83:80 (Statistics).

The next match of the Super League will be held on Sunday, December 20, in Kutaisi. Local team will host Batumi. 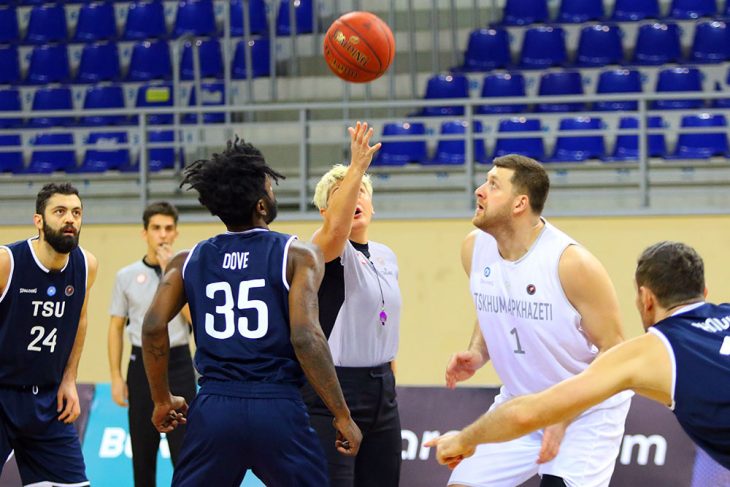 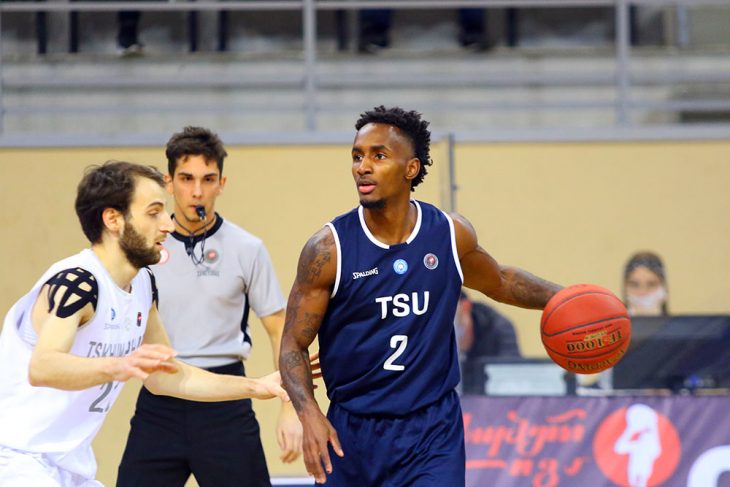 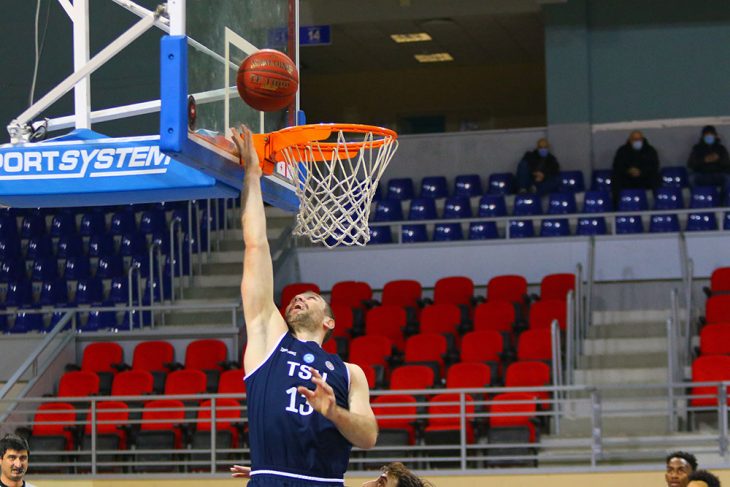 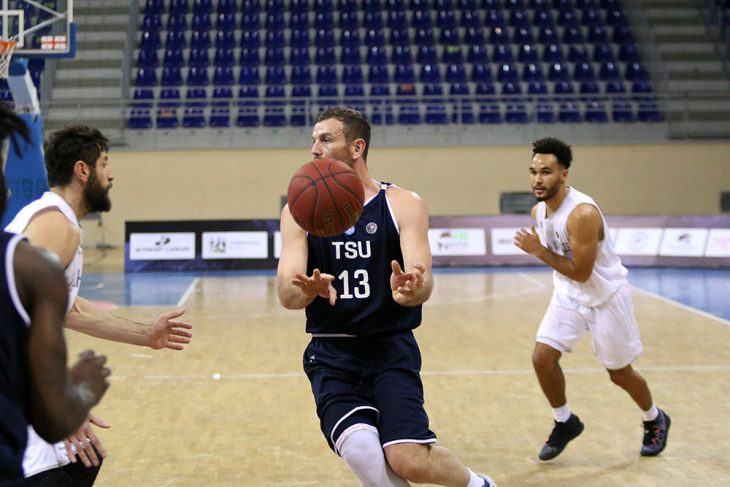 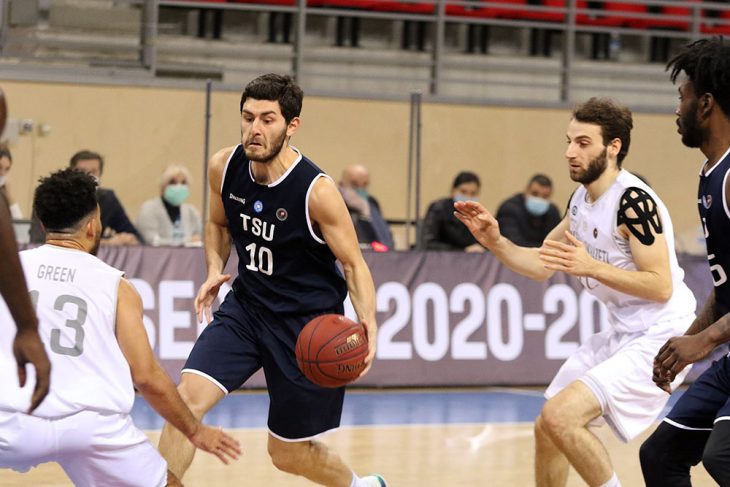 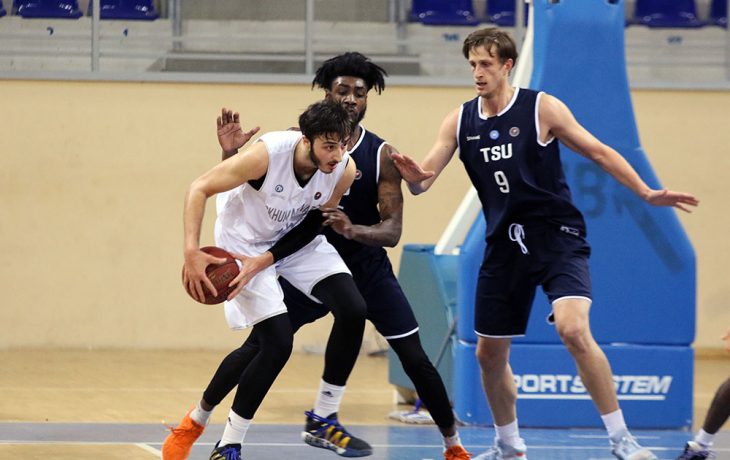 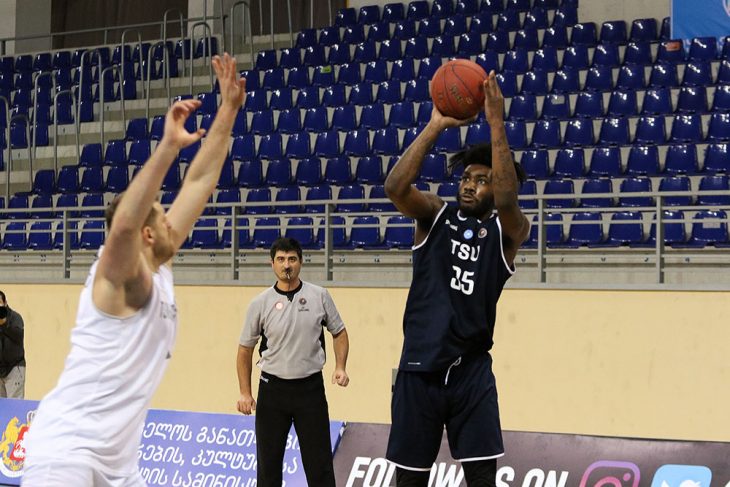 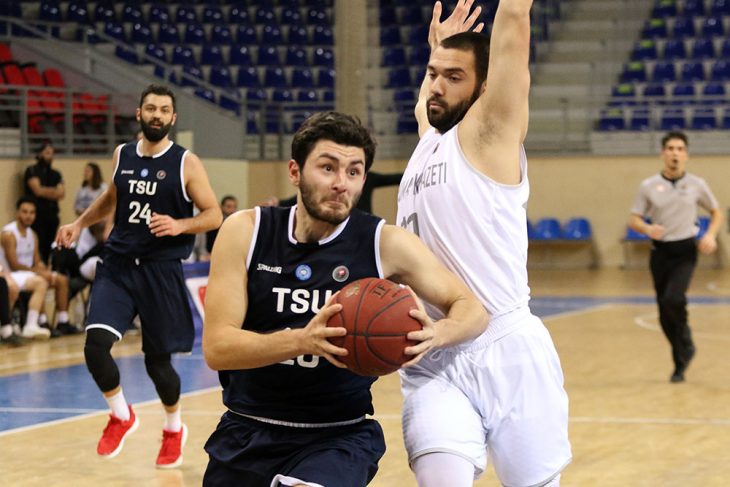 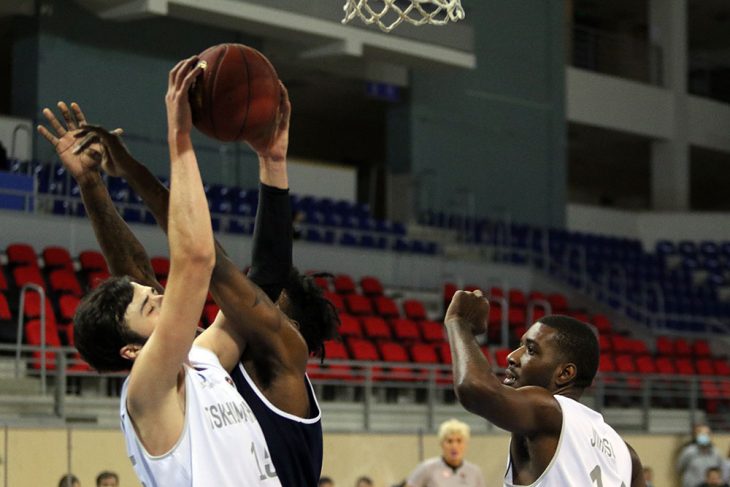 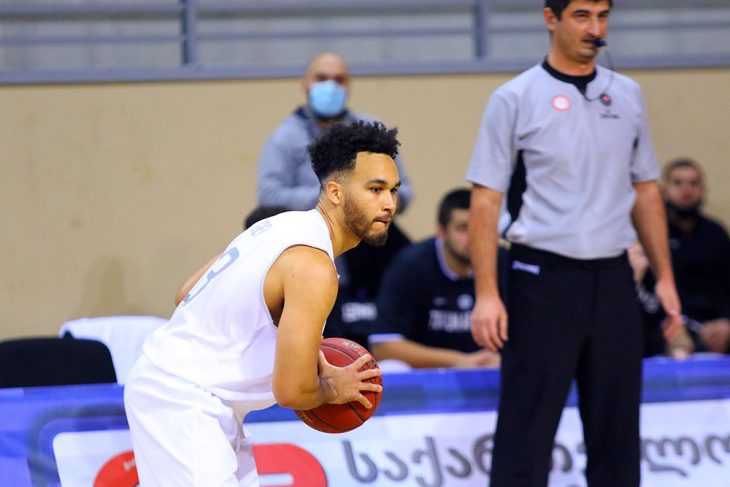 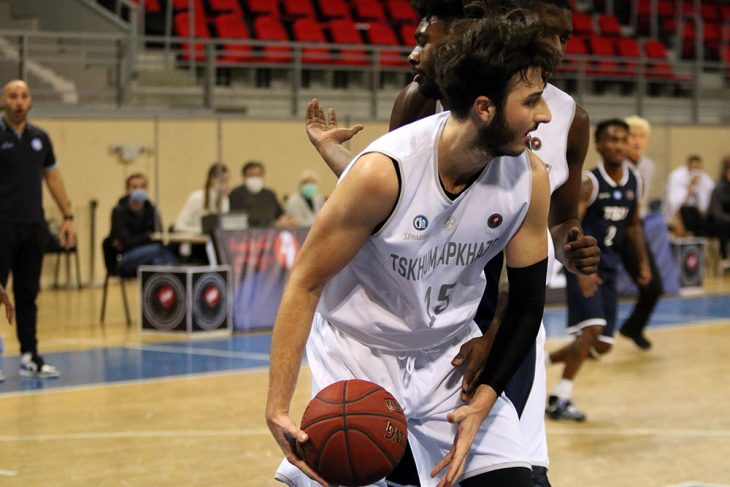 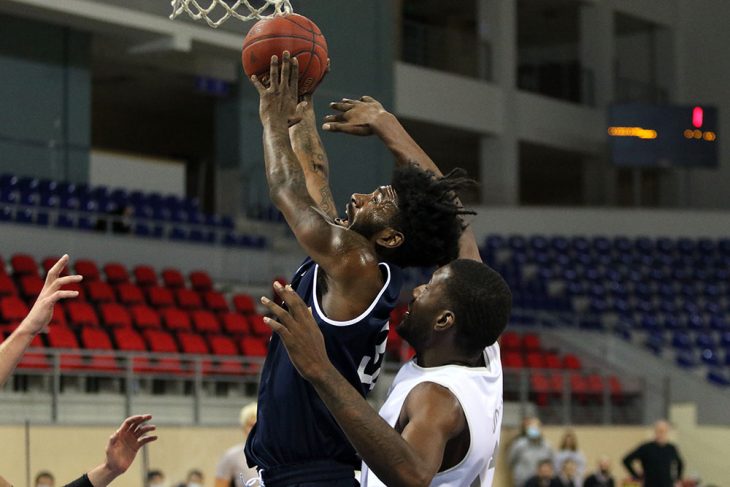