Georgian National Team defeated Hungary by one point in their second friendly match in Kecskemet. This was training like friendly game, and it did not begin either with National Anthems or exchange of souvenirs. After 4 periods without tie score teams played extra 5 minutes. After 4 periods, Hungary was leading 78:75 after four periods, but Georgians won 81:80 in overtime.

Because the game was closed, it was not broadcast on television and attendance was not permitted. Coaches had the opportunity to test different tactics because they did not have a limited number of substitutions. All 15 members of the National Team were given the opportunity to play and demonstrate their abilities.

Famous Adam Hanga did not play for Hungary and did not even show up at the stadium. Georgians were winning at first and losing later on. Georgia was ahead in the final minutes of the game, but the hosts were able to win four quarters by a score of 78:73. Our players could take the lead and win by one point thanks to strong defense and clever offense. Georgia and Hungary finished a series of friendly matches tied 169:169 at the end of two games

Georgian National team will return to Georgia on August 7th and continue preparations. Our team will hold next sparing match on August 12th against Israel. 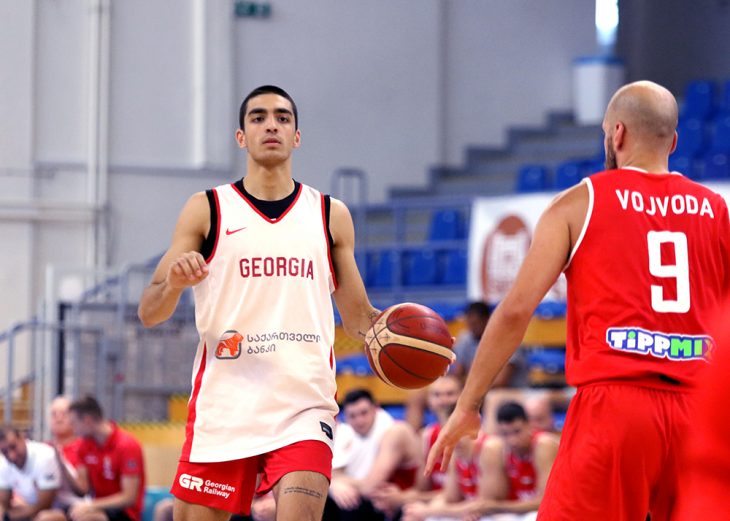 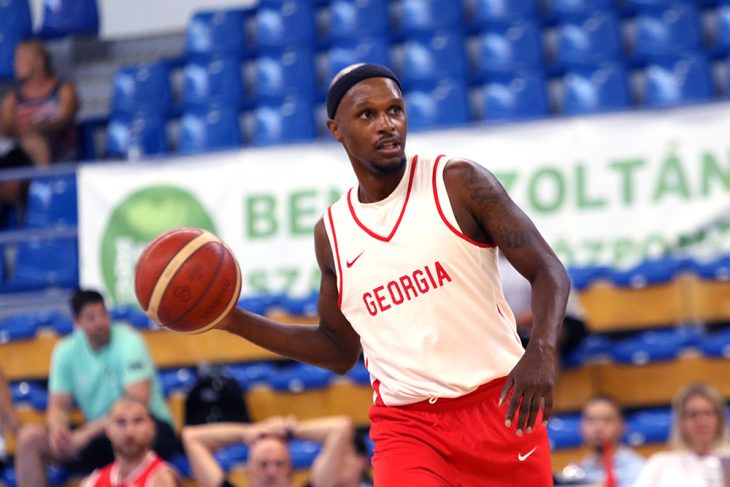 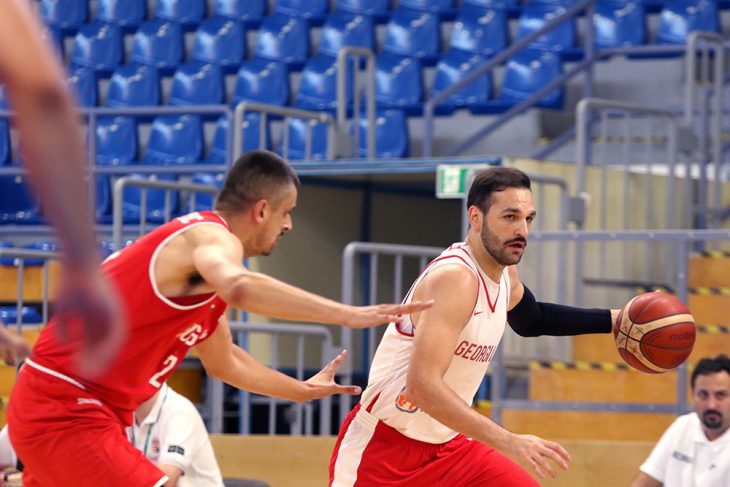 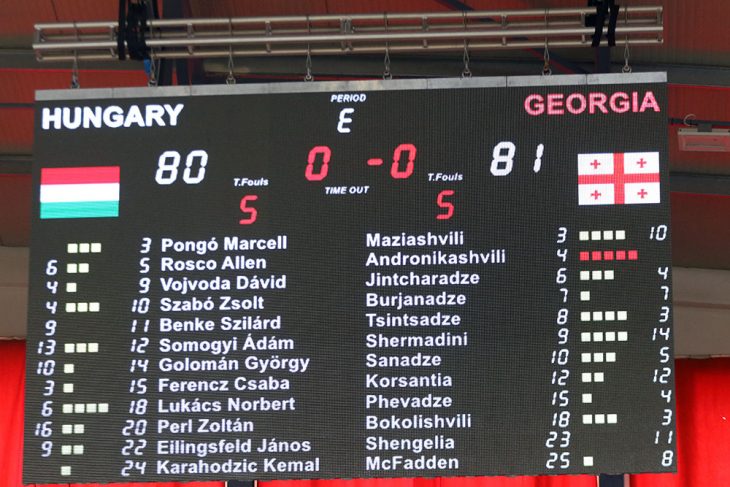 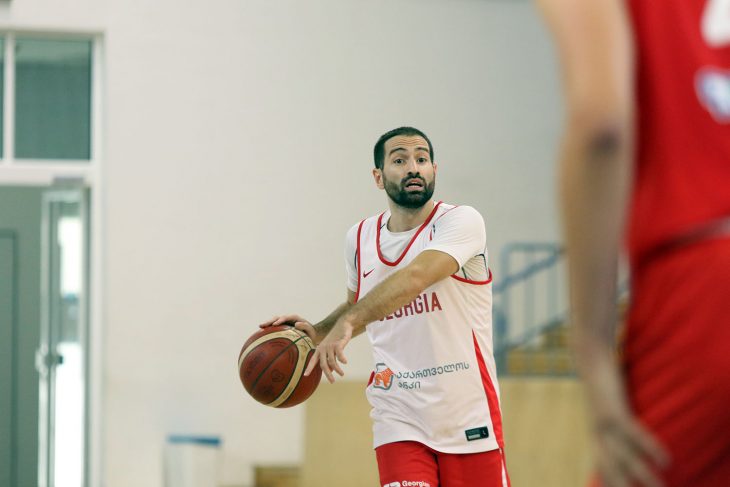 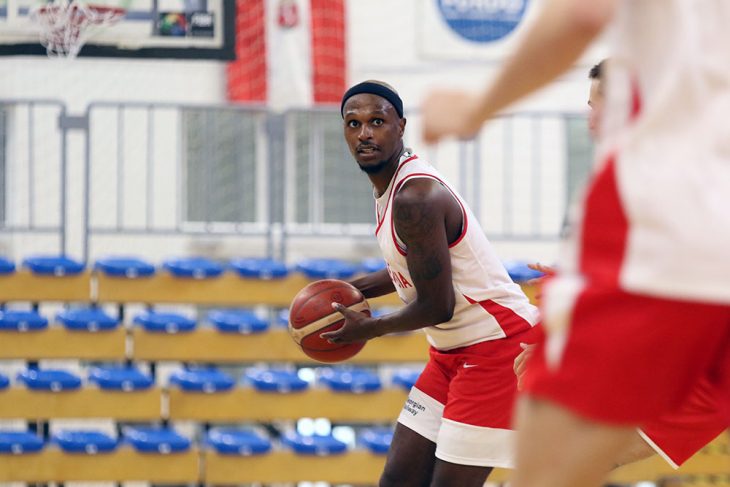 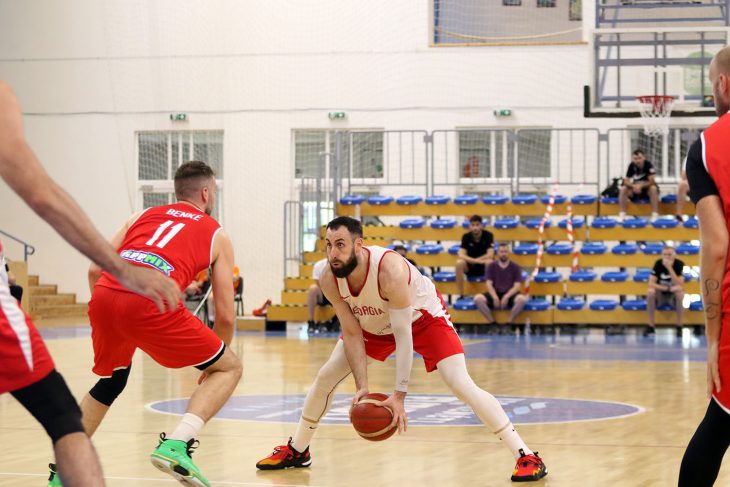 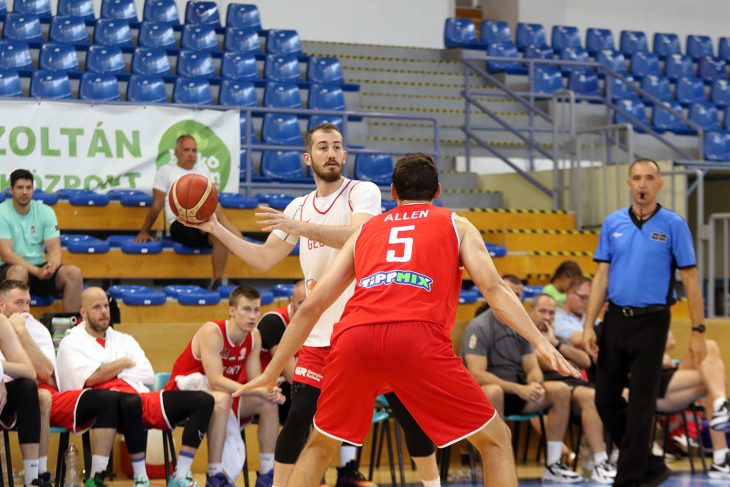 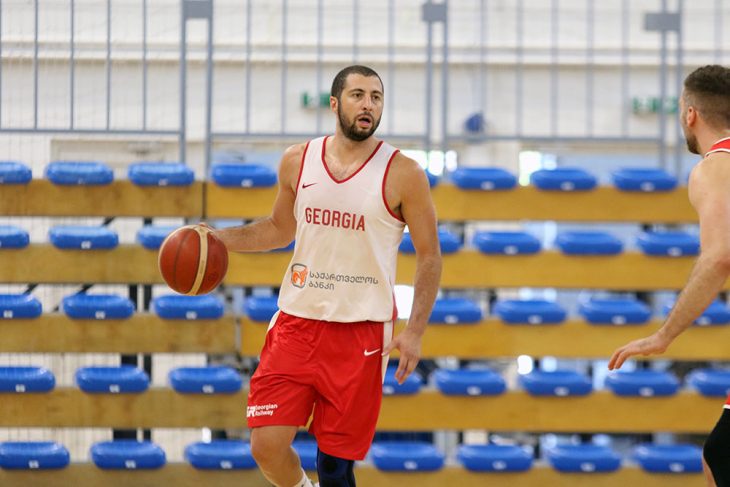 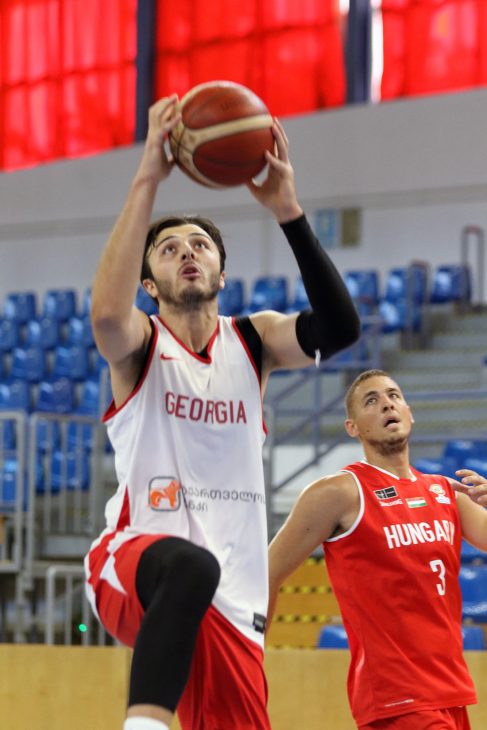 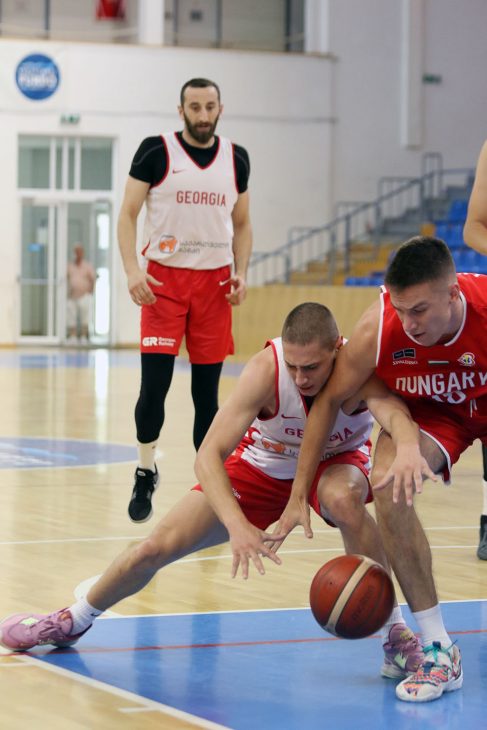 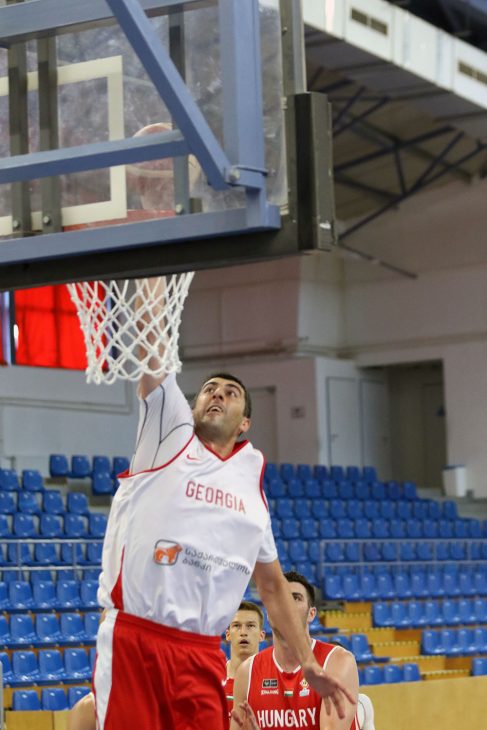 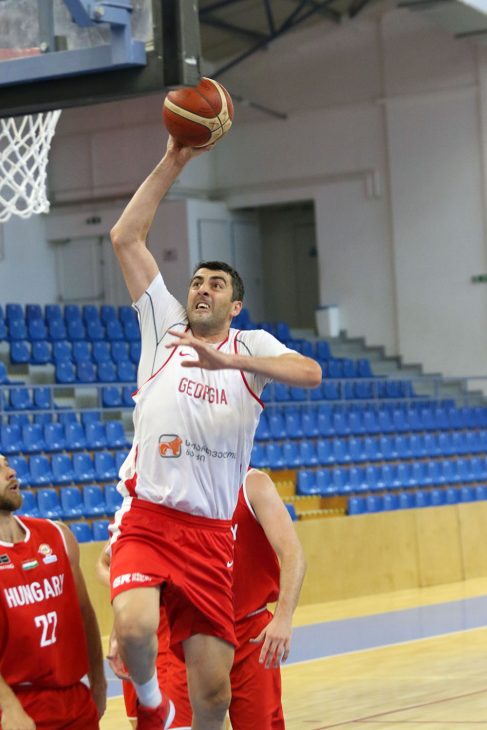 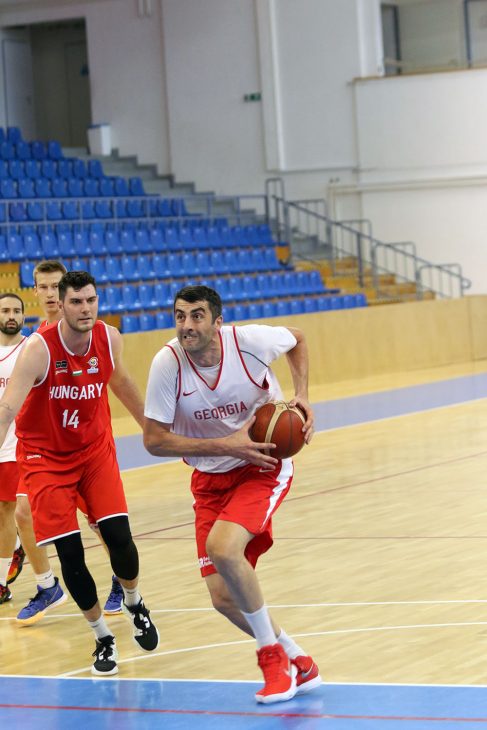 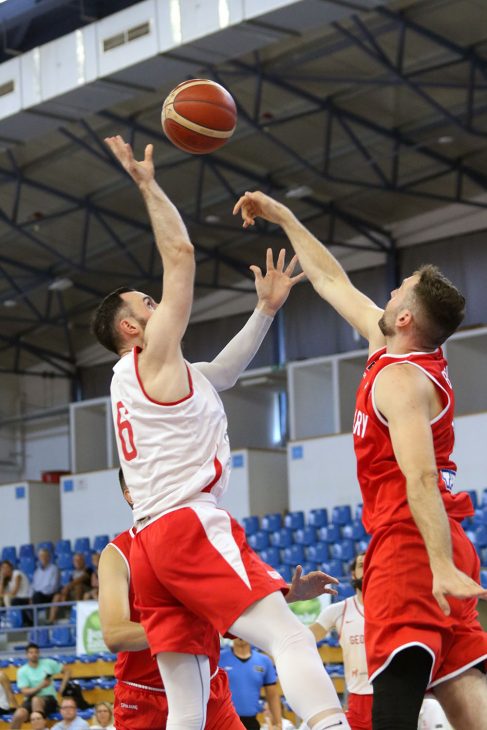