Basketball Super League match was held today in Batumi, where Tskhum-Apkhazeti arrived to play. The meeting was held in the hall of Batumi Sports School without spectators. Live broadcast was carried out on the website of the Basketball Federation with the help of the partner company Genius Sports.

The match ended with the victory of guests – 85:74 (Statistics). Tskhumi trained by Nikoloz Cherkezishvili easily defeated rather ambitious Batumi on their own court. The guests won the first and second periods convincingly, 26:14 and 25:20 respectively and with a 17-point lead, they went quite relaxed to the big break. In the second half, the hosts improved the game, but not so much to create tension for the game. Batumi won the third period 24:17 and reduced the difference to 10 points. However, they couldn’t manage to bring it to the end and lost the match eventually.

Tskhum-Apkhazeti takes third place in the standings with 4 victories and 2 losses. Batumians have exactly in the contrary and are placed on the 5th place. The next matches of the Super League will be held on December 12, at the Tbilisi Olympic Palace: TSU – Rustavi 12:00, Cactus – Vera 14:30 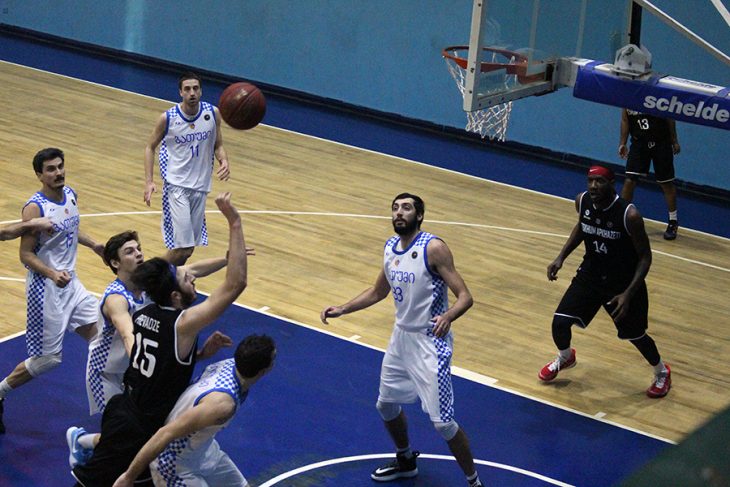 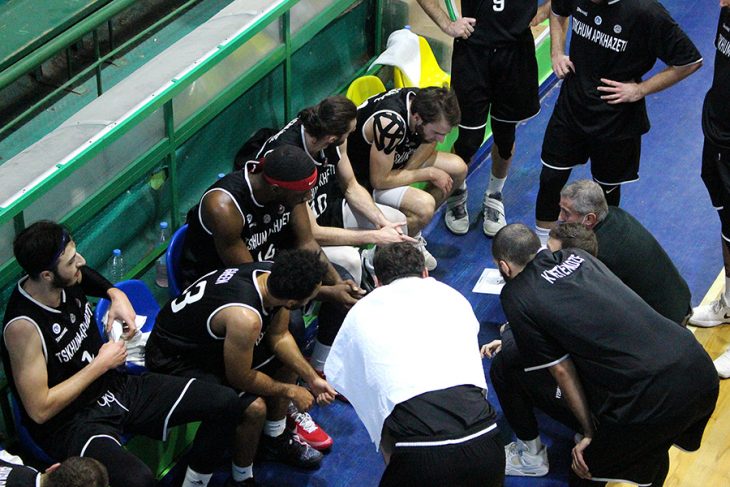 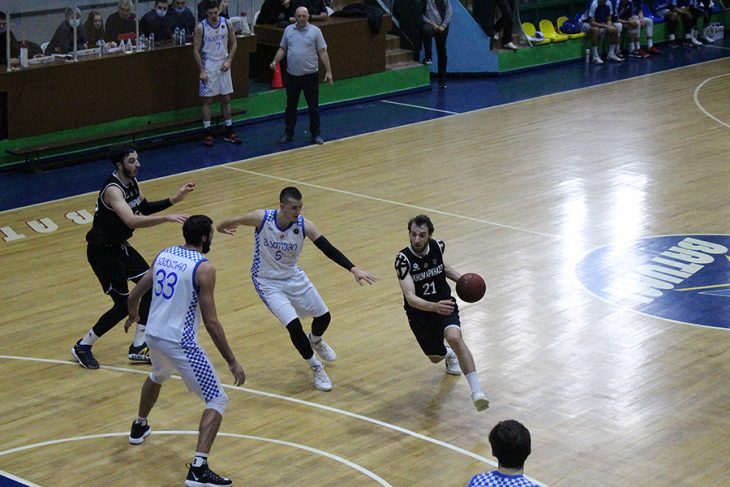 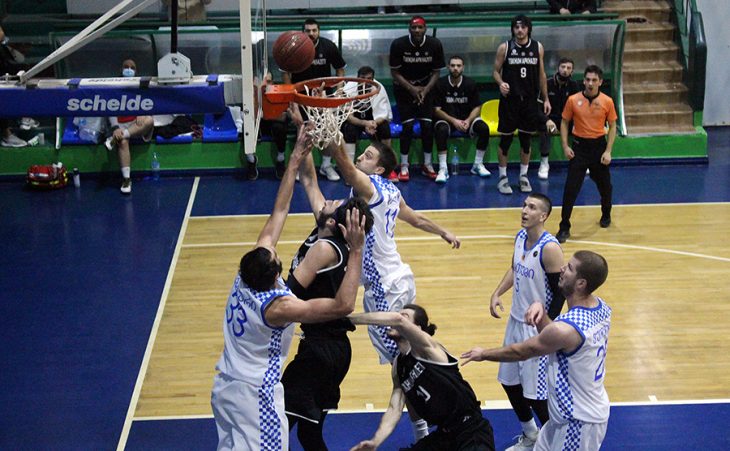 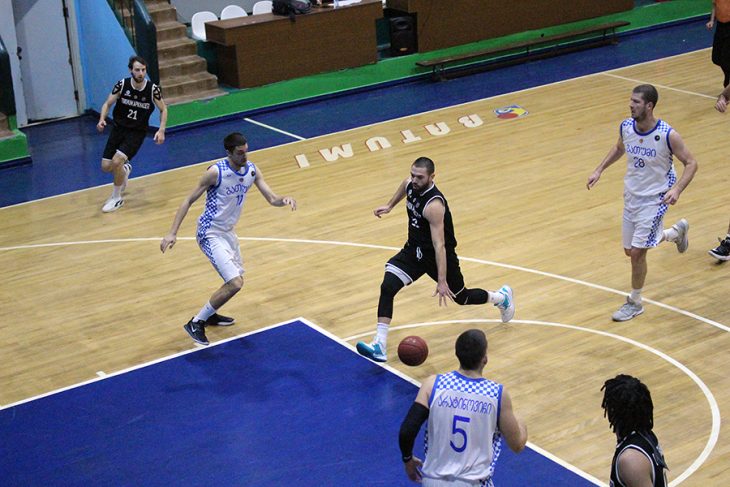 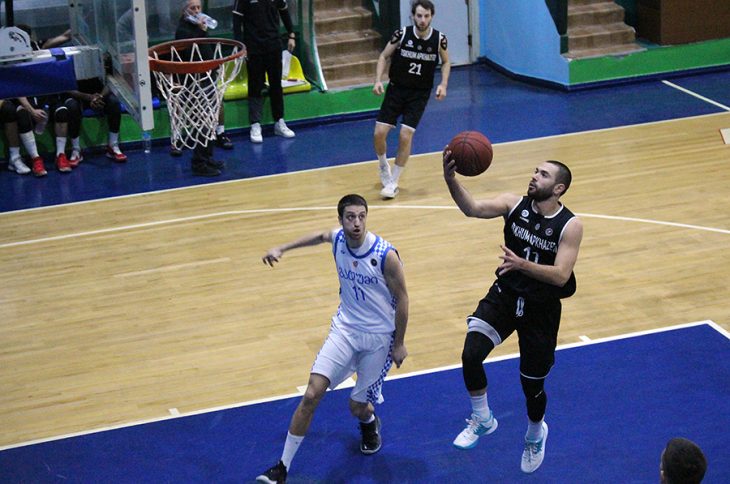 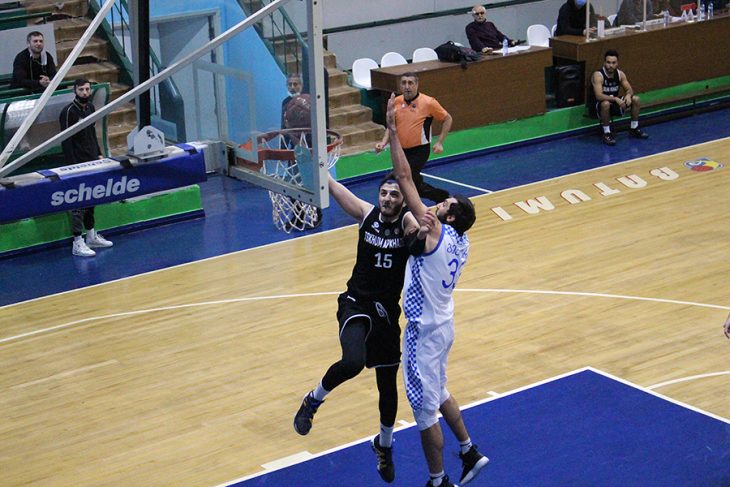 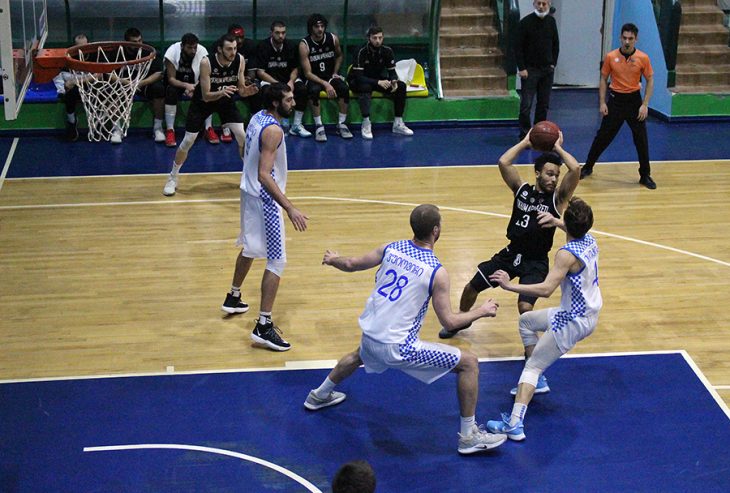 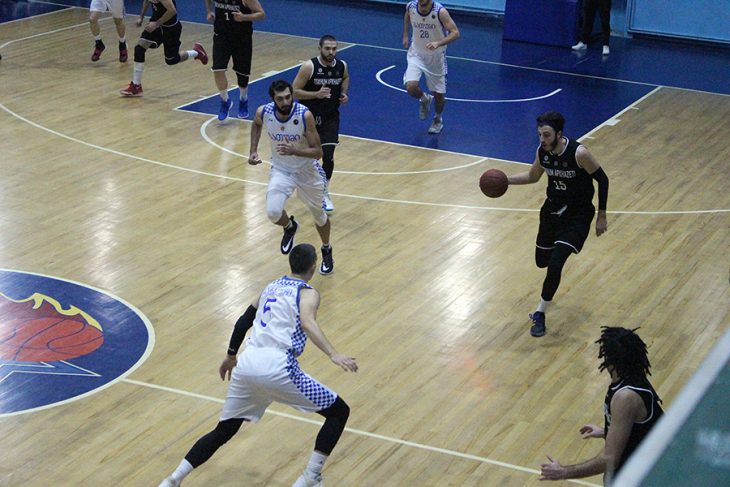